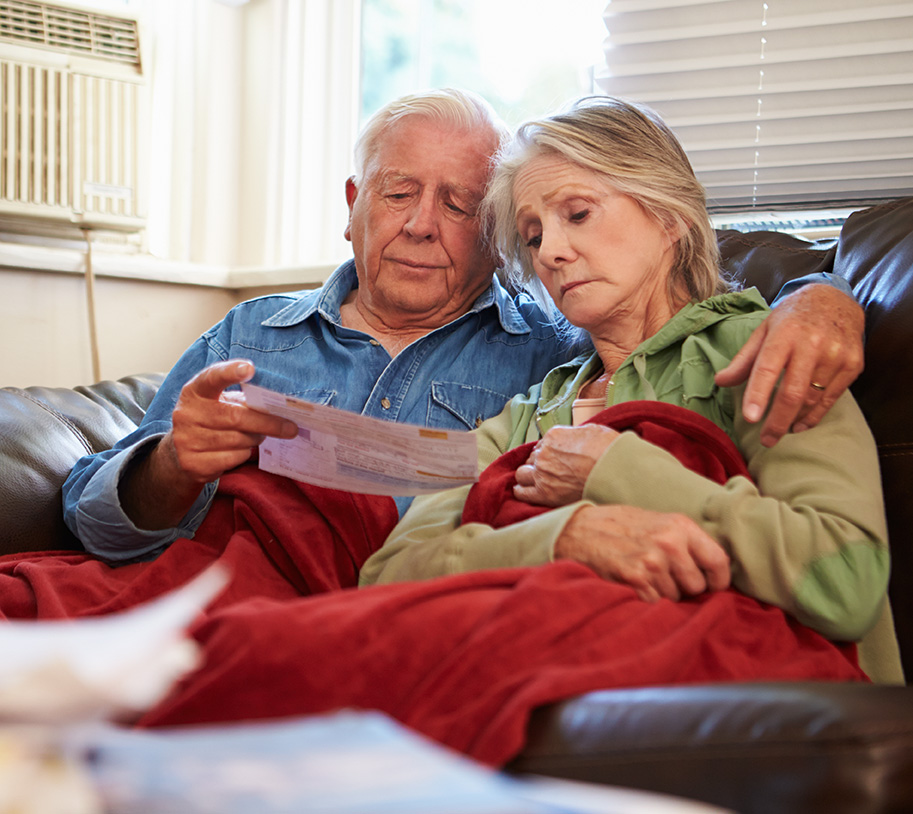 Many Americans will pass right by the Red Kettles and ringing bells of The Salvation Army this season.

Some simply have little money to spare for those in need this year. But others will consciously opt out because of misconceptions about why so many Americans — 39.7 million people, a full 12.3 percent of the U.S. population — are still living below the poverty threshold.

One prevailing myth is that most of the poverty-­stricken are unemployed people living off government benefits by choice. But research has repeatedly shown most Americans would prefer employment over welfare. Of U.S. residents living below the poverty line, some 25 million are adults with disabilities, 18 million are children, 6.7 million are among the “working poor” and a good number of others are struggling to recover from medical emergencies, job losses and other financial setbacks.

“Ask us why the poor are poor, and we have a response quick at the ready, grasping for this palliative of explanation,” Matthew Desmond notes in the New York Times. “Rather than hold itself accountable, America reverses roles by blaming the poor for their own miseries.”

Some other common misconceptions about poverty in the U.S.:

MYTH: The poor are best represented by homeless people and those living on the street .
In fact, many of the poverty-­stricken have housing, hold down jobs and are trying their hardest to get ahead, but can’t generate enough income to support their families.

MYTH: Poor people aren't as motivated.
Research has shown over and over that poverty stems not from a lack of initiative, but from a wide scope of other factors including low wages, lack of jobs, poor school quality, high childcare costs, a racialized criminal justice system and discrimination in the labor market. “While grit may have ushered you up the socioeconomic ladder in the late 19th century, it’s no longer up to the task today,” writes Stephen Pimpare in the Washington Post.

MYTH: Growing up in poverty has no lasting effect on children.
Many believe in the outmoded idea that every American has an equal chance to succeed in life. In truth, poor children begin their journeys at high risk for physical, social, emotional and behavioral problems attributed to lack of nutrition, physical stimulation and/or emotional development. And those challenges can be difficult to overcome as they grow up and attempt to break the cycle of poverty.

MYTH: Being poor in the U.S. is better than being poor in other countries.
That may be true when we compare our living conditions to those in some developing nations, but the U.S. doesn't manage its poverty problem nearly as well as most other wealthy nations. UNICEF recently reported, for example, that the U.S. has a greater percentage of "food­insecure" children than 35 of our richest neighbors.

Such misconceptions may take awhile to refute, but in the meantime, compassionate organizations like The Salvation Army are fighting every day to offer Americans food, shelter, clothing, supplies, and a range of other services. Last year the 153­year­old nonprofit was able to assist more than 23 million people in need in the U.S., spending an admirable 82 cents of each dollar it receives to support community service programs.

This season, join the #FightForGood by donating to The Salvation Army’s 128th Annual Red Kettle Campaign whenever you see bell ringers out and about.