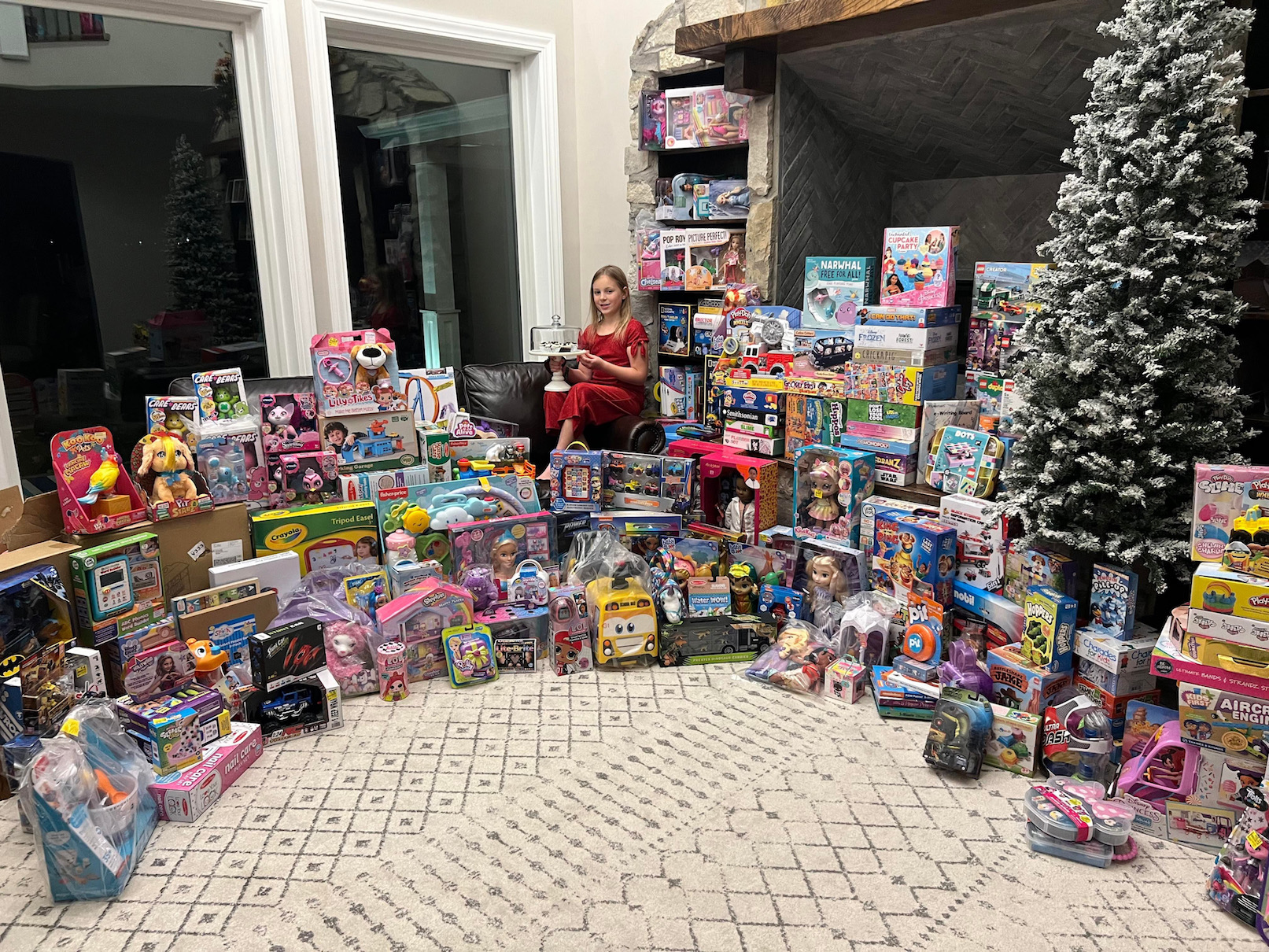 When Jacquelyn Frantz started to get into baking earlier this year, her parents had no idea it would turn into a fundraiser that provided over 200 toys for kids in need in the Alpena area.

“It started with an at home cooking club, and we loved the baking part of it,” says Jess, her mother. “Then she started watching kids’ baking shows, and after that she was constantly in the kitchen baking.”

Jacquelyn wanted to support the hardworking nurses at their local hospital with baked treats. After that, one of the nurses offered to pay Jacquelyn to bake cupcakes for a baby shower – but she had a different idea.

“Instead of getting paid, she wanted to start donating Christmas gifts to kids in need. It was a wonderful idea that took everyone by surprise,” says Jess. “And she took off with the project. Pretty soon, she was baking for graduation parties, and more of our friends got involved. Her goal was to raise $500, and by the end of the summer she had raised $2,000!”

Jacquelyn purchased 211 toys, including science kits and STEM kits. As a student who loves science, she was excited at the idea of children being able to use a science kit for the first time. However, she ran into another problem: how was she supposed to get the toys to the kids who needed them?

“One of our friends is a state trooper, and she told us that the state police had worked with The Salvation Army in the past,” recalls Jess. “So we reached out to the Alpena Corps Community Center. They came and picked up the toys, and we’re glad to know they’ll be going to kids who need them.”

“Jacquelyn is a leader in our community, and we are so happy to partner with her to help families in need,” says Major Prezza Morrison of The Salvation Army Alpena Corps Community Center. “She’s a great example to everyone around her.” 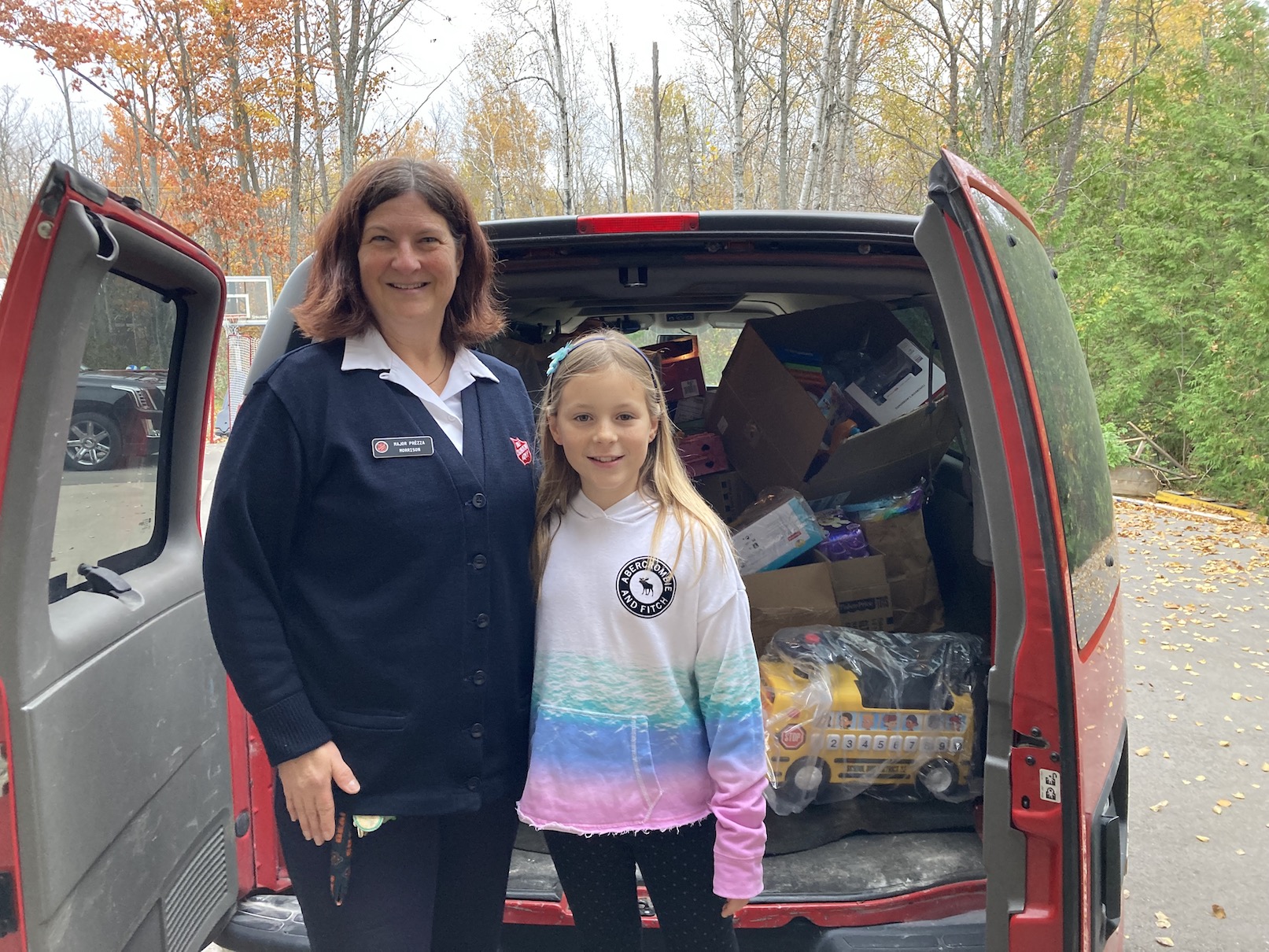 Now that school is keeping her busy, Jacquelyn isn’t baking quite as much as before – but the effect of her hard work will be enjoyed by hundreds of children this Christmas.

“It can be hard to see at times, but there’s a lot of good happening in the world,” says Jess. “Our family is honored to play a small part in that this holiday season.”


Want to play your part in bringing hope to children this holiday season? Donate now and sign up to bell ring!