Hearts of Gold: Bloomington Couple Leaves Behind A Legacy of Giving

Virginia (“Ginny”) Fisher first came to Bloomington, along with her parents and 9 siblings, after relocating from Kentucky to Indiana 80 years ago.  “When they arrived, they had basically nothing but the clothes on her back,” says Ginny’s daughter, Joyce Mitchem.  “The Salvation Army in Bloomington was there to help.  They helped my family get established in the area.”

Ginny sadly passed away in 2013 after battling an illness for several years.  Gib was right by her side.  He was her caregiver at home, comforted her, and worked hard to make sure they could afford the medical care she needed. Gib passed away in May of 2020.  His wish was to leave behind a legacy to help the people of Bloomington, the same way that he and Ginny were helped during their times of need.

“My dad often talked about a legacy gift in his estate plans to honor my mom,” Joyce says.  “I think he hoped that the money could help other families in the same situation as we were.”  Joyce and her family felt it was not only important to honor his wishes but also to honor both their mother and father with this gift.
Joyce says that her mom would have been surprised by a gift in her honor. They were humble and giving people, always quick to lend a hand to a neighbor in need.

Joyce has been working closely with Captain Gordon Hoag of The Salvation Army of Bloomington since her father’s passing to ensure that his wish of giving back to fellow Hoosiers is fulfilled.  The legacy gift that honors Gib and Ginny Fisher will be used as a challenge match at Red Kettles located at Hobby Lobby, IGA, Kroger, WalMart, and Rural King in Bloomington from December 21 - 24.


“I hope this will encourage more individuals like my parents to give money and legacy gifts to service organizations such as The Salvation Army of Bloomington that do so much for the community.  It is during this COVID-19 crisis and all the uncertainty that we should be working together to help one another.”  Joyce added, “if I could tell kids one thing – love your parents and spend time with them because someday God is going to want them back.”


Joyce learned a lot about caretaking and estate planning during the last few years with her dad.  She advises others to start planning early and gather important documents in a binder for quick access when needed. For more information on estate planning or to leave a legacy gift to the local Salvation Army of Bloomington, visit MyPlan2Give.org or contact John Heintz, Gift and Estate Planning Representative for Southern Indiana at 317-224-1022. 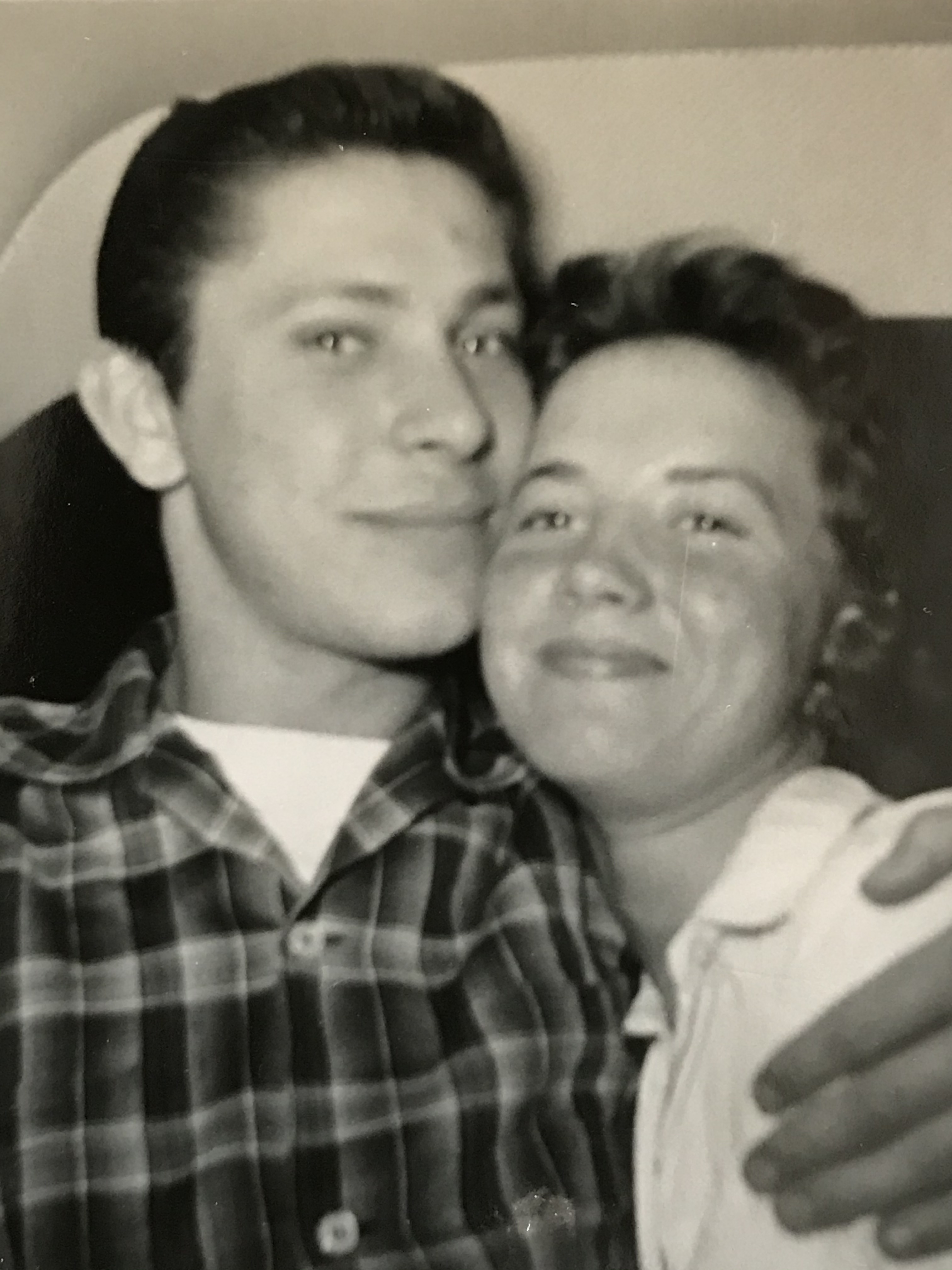 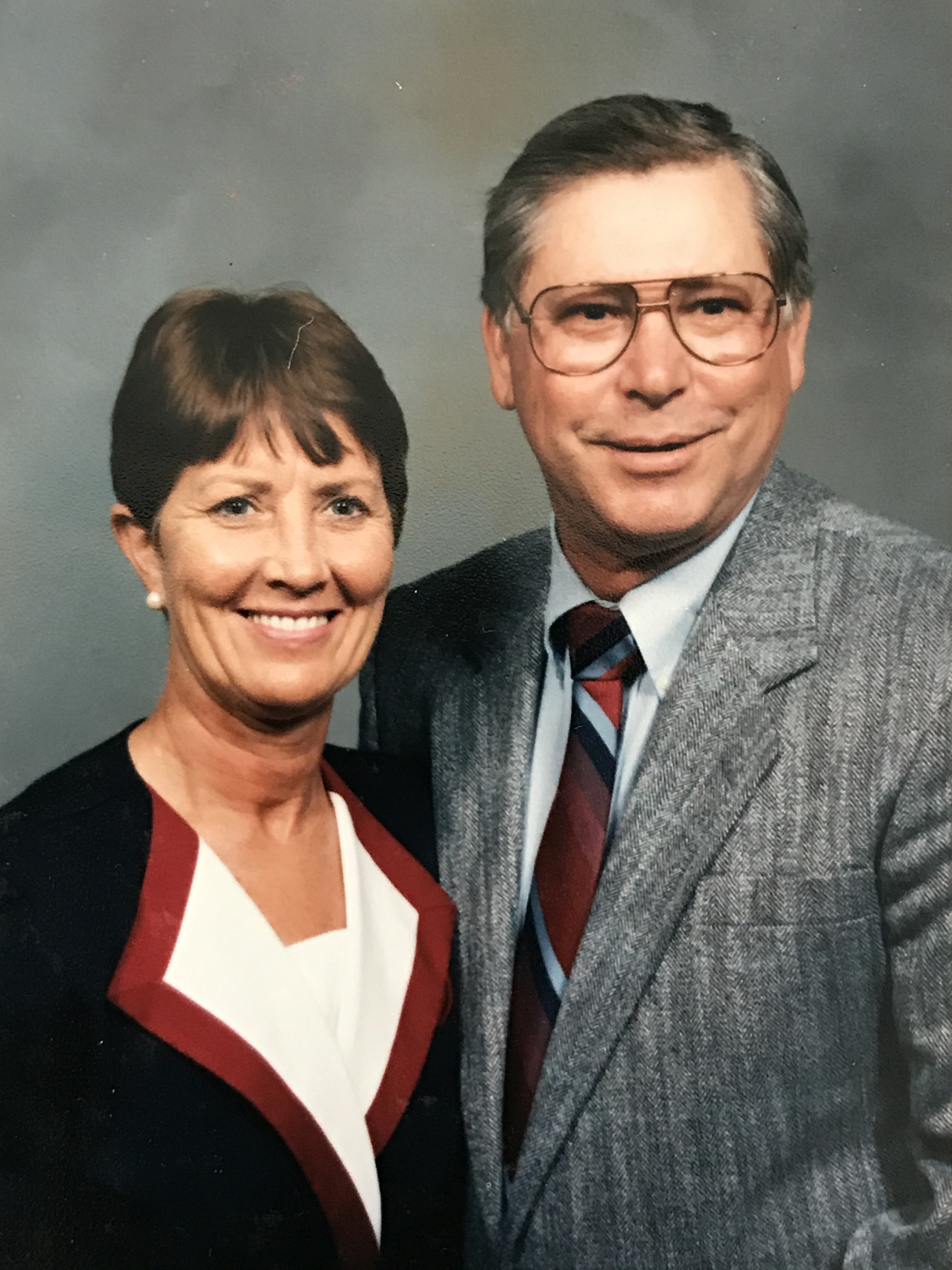 To learn more about The Salvation Army Bloomington Corps and see how we're Doing The Most Good for the community, visit our Facebook Page.