Today, women are speaking up for themselves and others in a way they haven’t in decades. We’re seeing empowerment in the workplace, an increase in public service, and push-back against harassment and assault. We are rejoicing in a new collective voice showcasing strong, intelligent and passionate women.

Historically, many organizations have not encouraged leadership by women, but this was never the case with The Salvation Army. From the beginning, the Army has empowered women to advocate for and serve the most vulnerable in our world. As we celebrate Women’s History Month and International Women’s Day (March 8th), we’d like to highlight a few exemplary women who have made a difference, with the Army backing their charge. 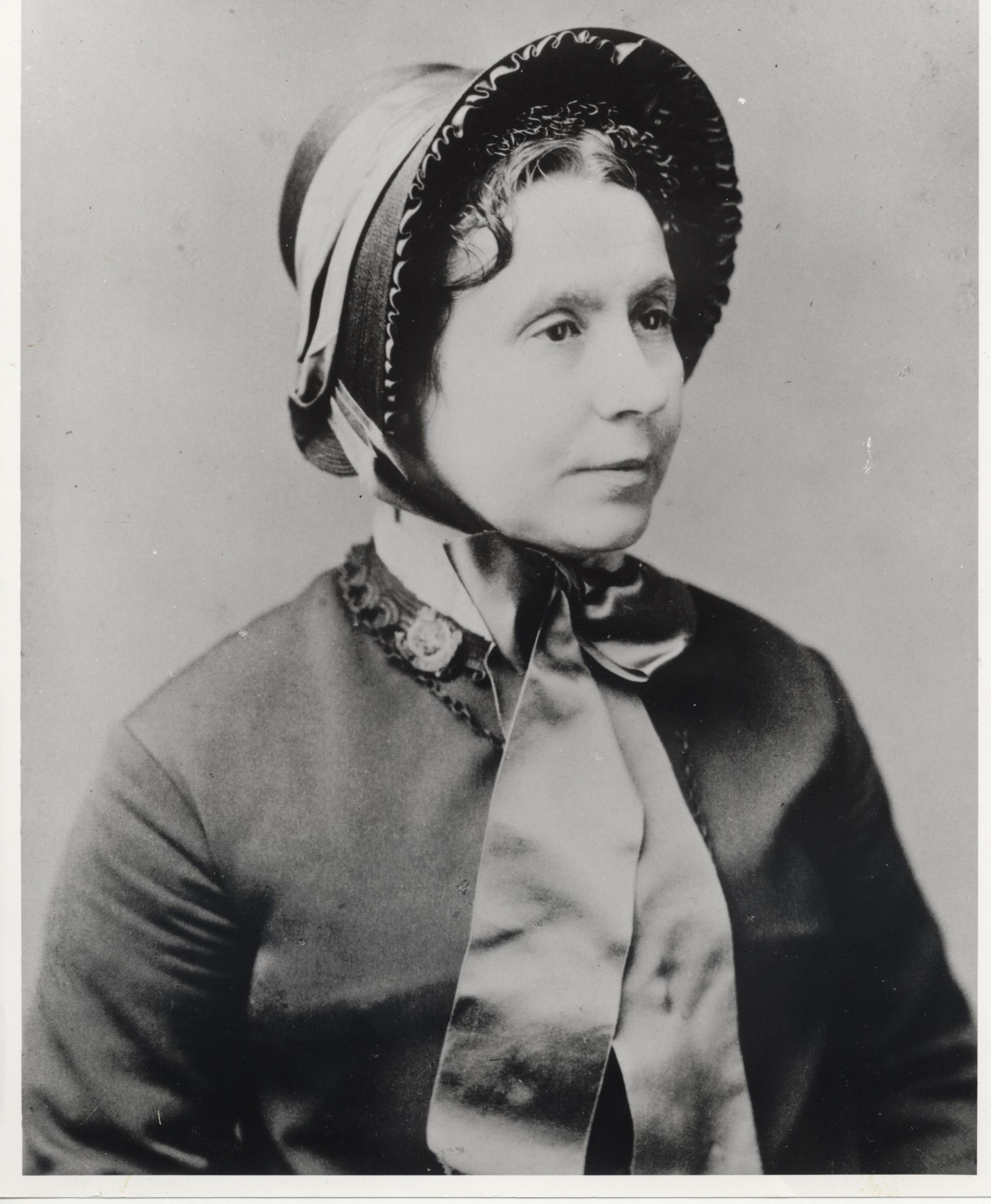 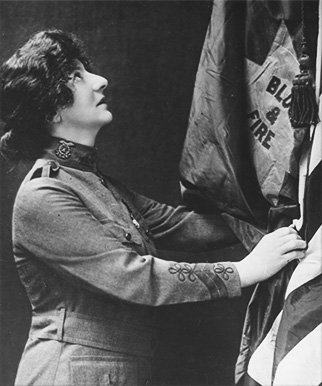 In 1934, Evangeline was elected General by the High Council; becoming the first woman to lead the international organization. Under her leadership, The Salvation Army expanded its services, establishing hospitals for unwed mothers, soup kitchens, emergency shelters, and homes for aging adults. 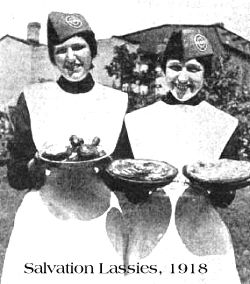 In the midst of WWI, Evangeline Booth sent 250 Salvation Army volunteers overseas to support the US soldiers fighting in France. There, they set up small huts located near the front lines to give soldiers clothes, supplies and baked goods. The Doughnut Lassies began frying donuts in soldiers’ helmets. The tasty treats boosted morale and won the hearts of the soldiers. In addition to serving fresh-fried pastries, Doughnut Lassies provided spiritual aid and comfort. They were a link home to family and friends. Their work on the front lines was rekindled during World War II. Today, the Army honors the Doughnut Lassies efforts by celebrating Donut Days annually in June. 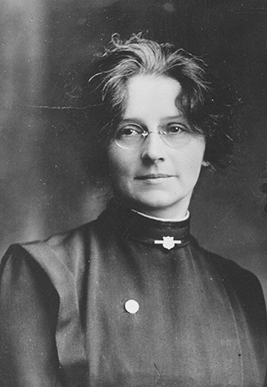 Soon Eliza found a new meeting place and the work of The Salvation Army in the United States began. By the following year, she sent word to General Booth back in England requesting additional support. In response, General Booth dispatched Commissioner George Scott Railton with seven women officers (the Hallelujah Lassies). Within three years, the demand for The Salvation Army had grown so that the group were sent to open additional corps community centers. 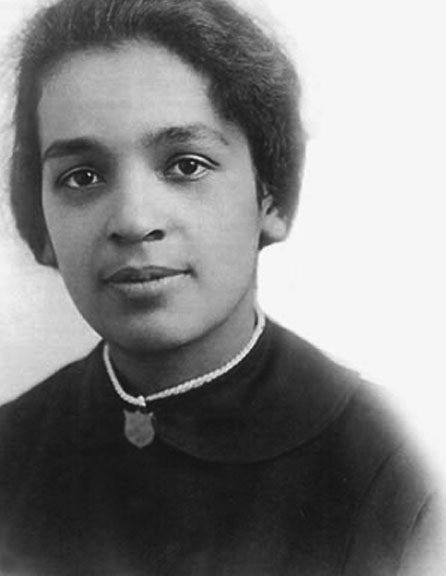 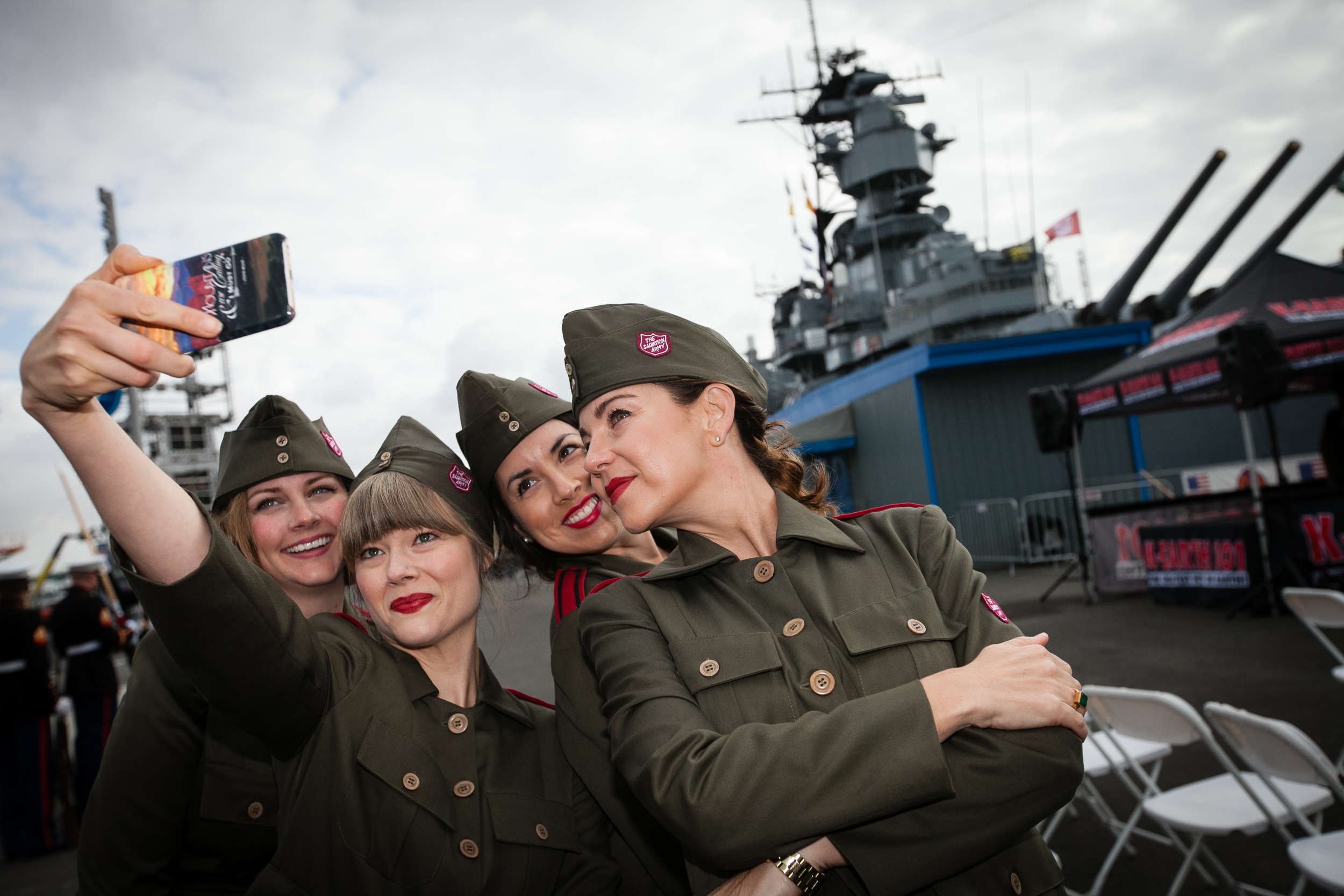 Today, The Salvation Army has many influential women leading the charge to serve our most vulnerable neighbors. We’ve had several women who served as Generals and divisional commanders. Our officers and program directors speak at local, national and international conferences on service, homelessness, human trafficking, and so much more. They serve on the front lines of the Fight for Good every day bringing love and compassion to those who need hope.