Get Your Tickets Now! 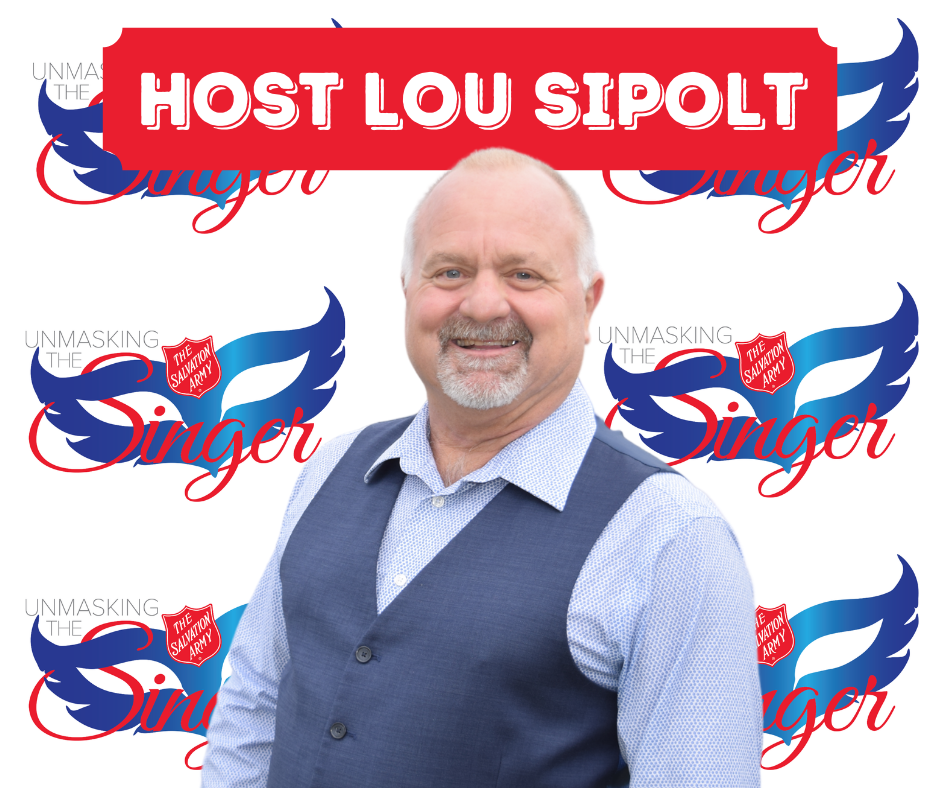 Lou was born and raised in Chicago.  As a child Lou performed with his brothers as the World’s Youngest Daredevils Stunt Driving Team.  Lou had aspirations of becoming a Veterinarian, which led him to Cornell College and Iowa State University.  Radio soon became his passion and he was one of the most listened to personalities in Des Moines.  In April of 2012, Lou made the switch to television, joining CW Iowa 23.
Lou and his wife Kathy reside in LouToona (Altoona), IA.

Lou is involved with MANY organizations including as a Board Member of the Blank Park Zoo, Board Member of Rock In Prevention, President of the Dirt Truck Racing Association and is a huge advocate of the Animal Rescue League of Iowa and a supporter of The Salvation Army. 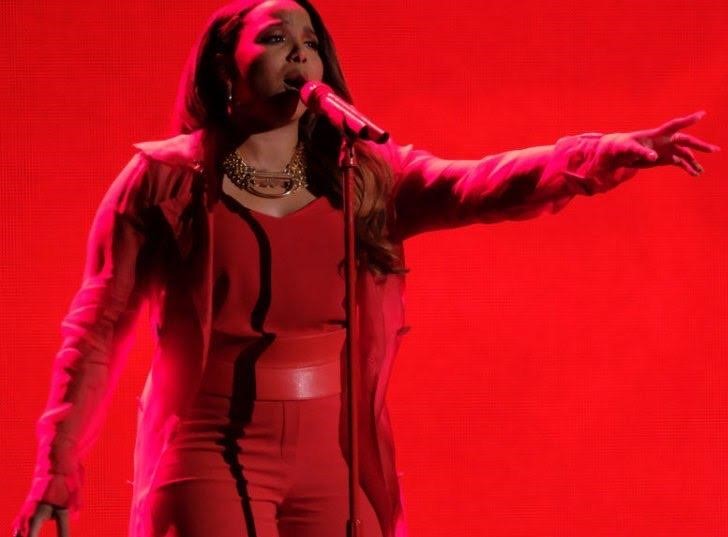 Sharane Calister​​​​​​​
Sharane Calister is an American singer with soulful sounds and a songwriter. A 29-year-old native of Des Moines, Iowa, Sharane is best known for her appearance and performance on The Voice Season 14 working with Alicia Keys and Adam Levine. She landed in the Top 11 in 2018 with powerful performances singing songs like “Make it Rain,” “All I Can Do is Cry,” “In My Blood,” and “Never Enough.” She continues to sing with The Feel Right Band while making additional solo appearances throughout the country. 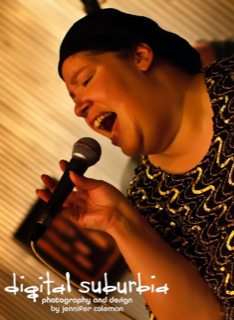 Tina Haase-Findlay
Already honored at the tender age of 56, with the terms
"legend" and "icon," the award-winning vocals of Tina Haase Findlay have made their mark throughout the jazz realm as
well as in blues, rock, soul, gospel, commercial jingles, and
musical theatre.  This includes countless big band and combo
settings, such as The Bob Weast Swingin’ Big Band and The Red Sneaker Dixieland Jazz Band.  She has opened for and/or
shared the stage with such luminaries as Irene Myles, Bruce Katz, Joanna Connor, Robert Cray, Karl Denson's Tiny Universe, and many more. 50 plus years of public performing in all kinds
of genres and settings has cemented her place as one of the
scene’s most sought-after vocalists. She has also enjoyed evolving into more directing, producing, arranging, composing,
and over 20 years of vocal coaching all ages and stages of singers.  A two-time Iowa Blues Challenge winner, Tina is one of the precious few women of the Des Moines Jazz Hall of Fame.
Best of all, she is grateful to share life offstage with her husband Brandon and daughter Dove. 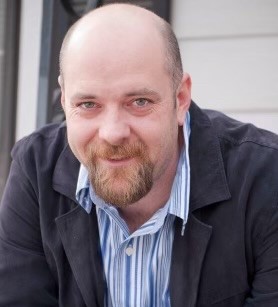 Bill Blank
Born and raised in the heartland, Bill Blank has quickly become a voice of the Midwest. Growing up in Iowa and attending all inner-city schools, Bill brings a unique blend of down-home common sense and street smarts that makes him unlike any other comic you have ever seen.

He has had a recurring role on the Spike TV miniseries "Invasion Iowa" starring William Shatner, twice had jokes published by Sports Illustrated, and has been published in Judy Brown's compilation book "Love's Funny That Way." 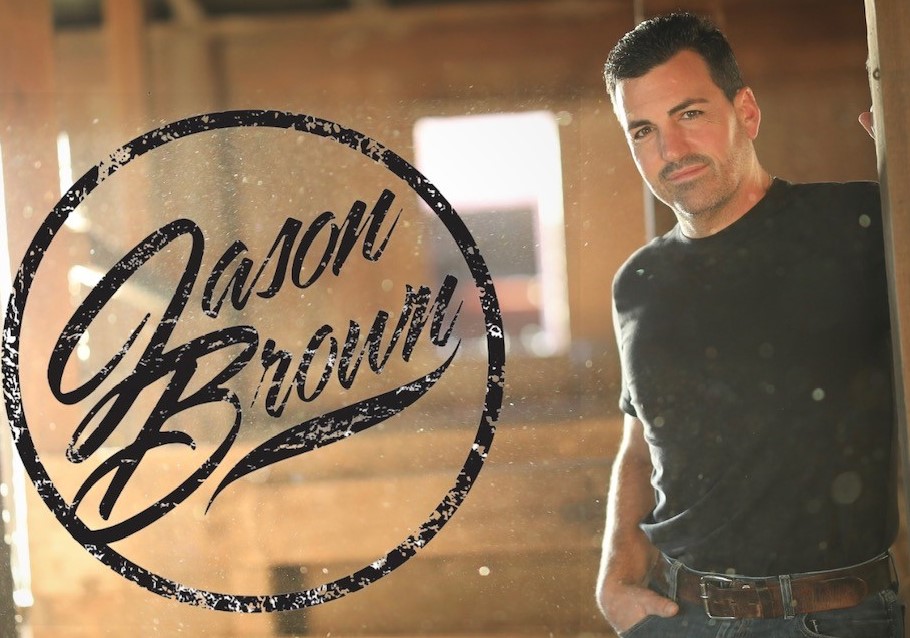 Brown has charted 5 songs on Billboard and MediaBase Charts and has performed with country music’s leading and rising artists including: Alan Jackson, Blake Shelton, Luke Bryan, Chris Young, Easton Corbin, and Drew Parker to name a few.
Jason Brown has a love for the music industry in whole and also finds ways to support and create opportunities for other artists. Brown recently become the owner of Bobby Baker Entertainment, a talent agency that has been established since 1971. 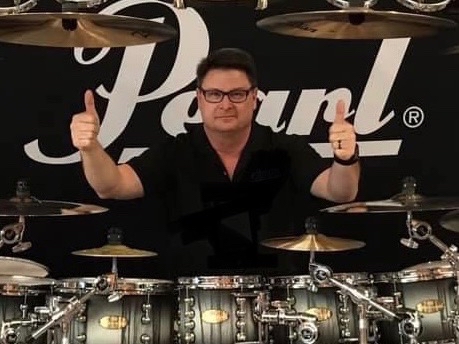 Steve Rorebeck
Steve Rorebeck is a two-time Iowa Rock and Roll Hall of Fame inductee. Long time drummer and vocalist with The Flying Marsupials and Jeff Brandt and Galaxy, Steve has shared the stage with such bands as ZZ Top, Lynyrd Skynyrd, .38 Special, Loverboy, Cheap Trick and Night Ranger to name a few.
Born and raised in central Iowa he has
spent over 40-plus years recording,
touring and playing with some of Des Moines’ favorite bands. 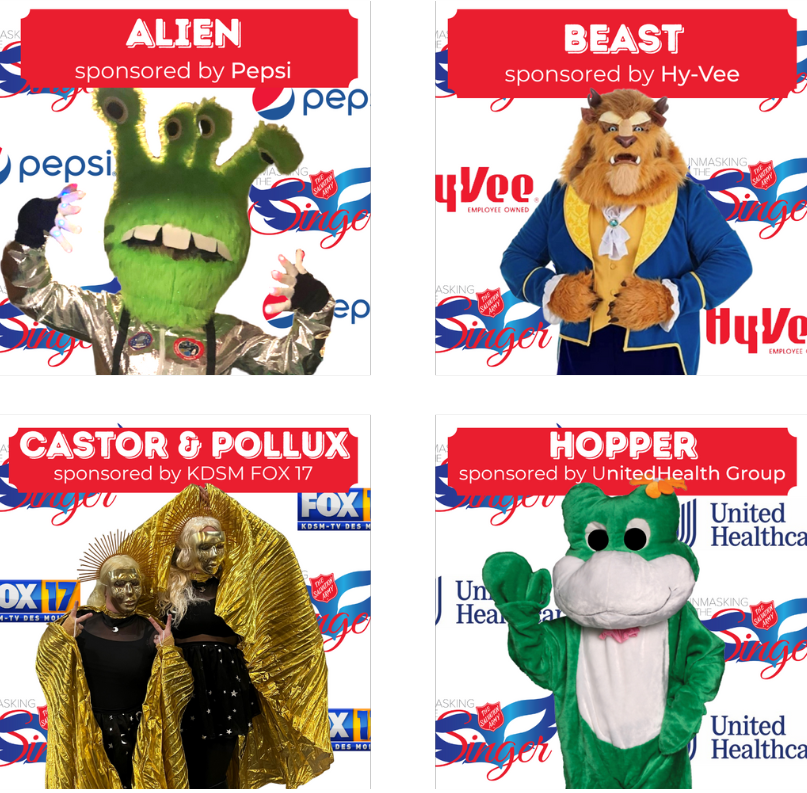 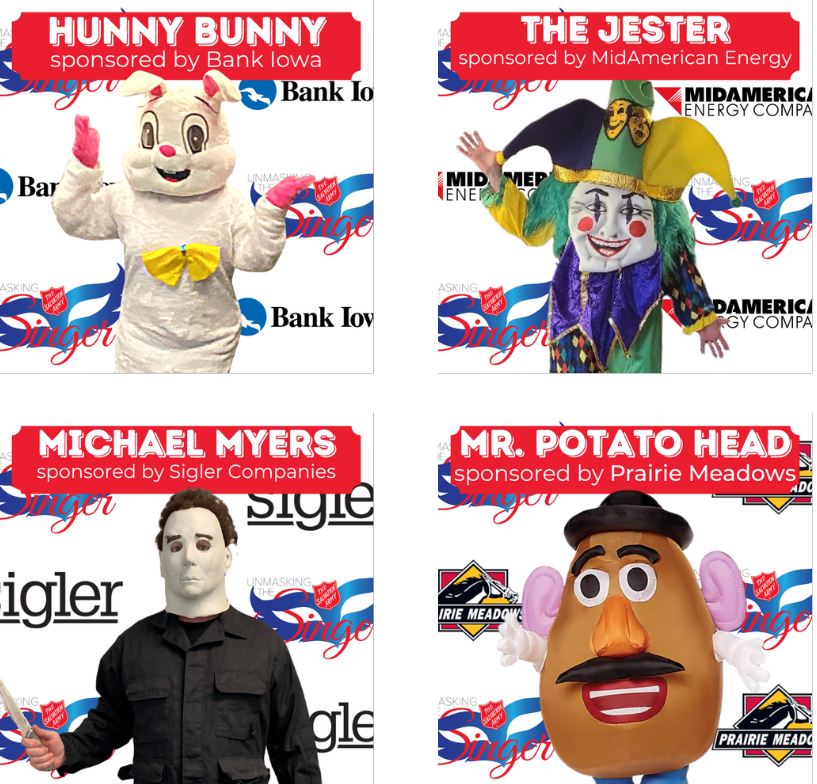 Vote anytime during each round for your favorite(s).

Round 1 voting ends at the end of the first video presentation. Round 2 voting ends at the start of the live auction.
To vote from the audience, scan the QR code next to your favorite and it will take you to their virtual kettle. Cast your votes with a donation ($1 = 1 vote), enter your credit card information and complete the donation. You can vote as often as you like and for as many contestants as you like.

Red kettles for each contestant can be found on tables in the lobby if you'd like to vote by check or cash. Kettle totals will only count toward fundraising total for contestant, not singing competition.

All contestant virtual kettles will stay open for one week following the event and unmasking as they continue to compete for your
vote/dollars to be named The Biggest Fundraiser - Unmasking 2022!

Thank you to our sponsors 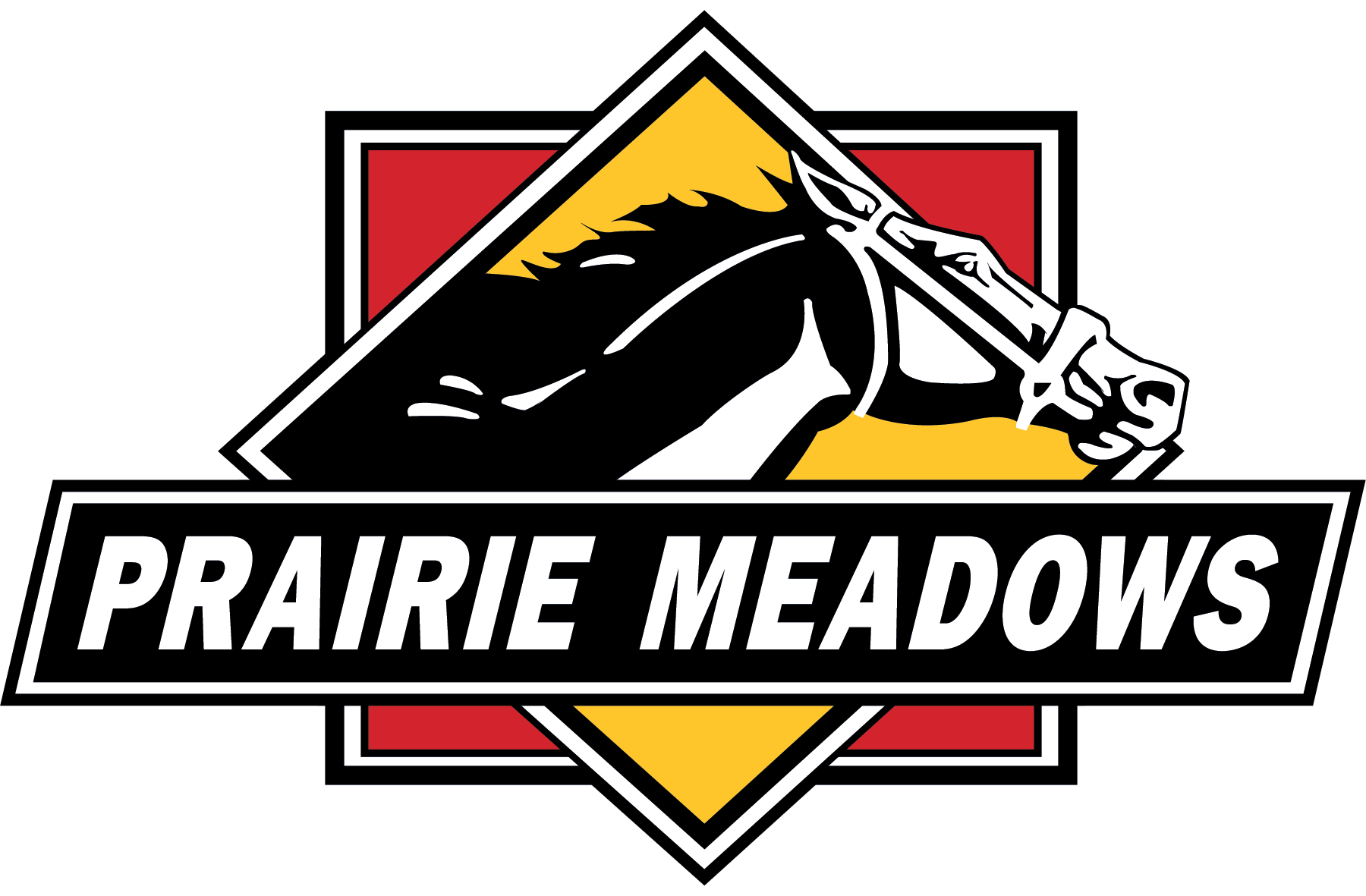 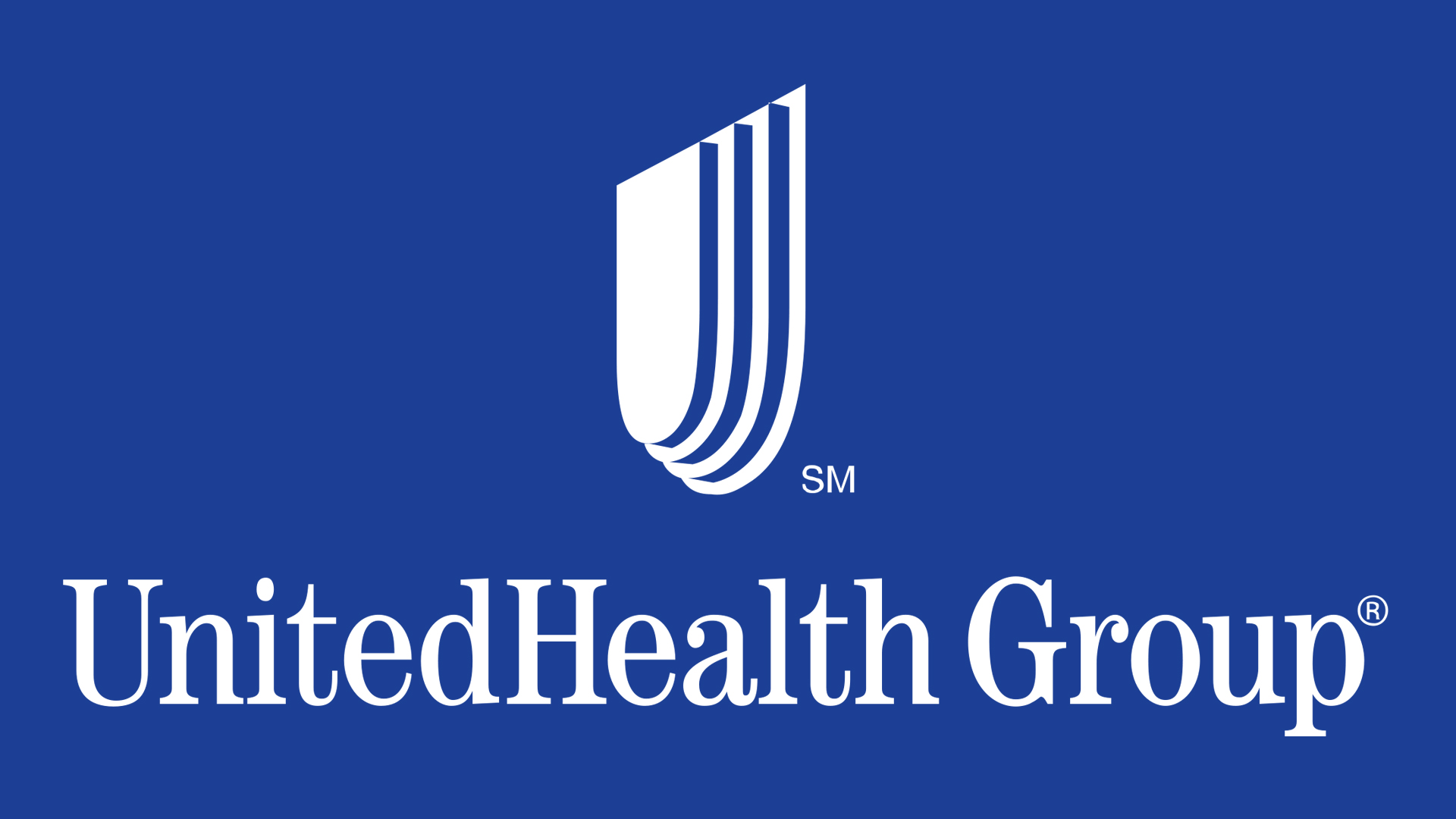 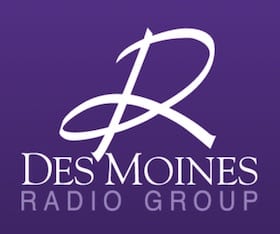 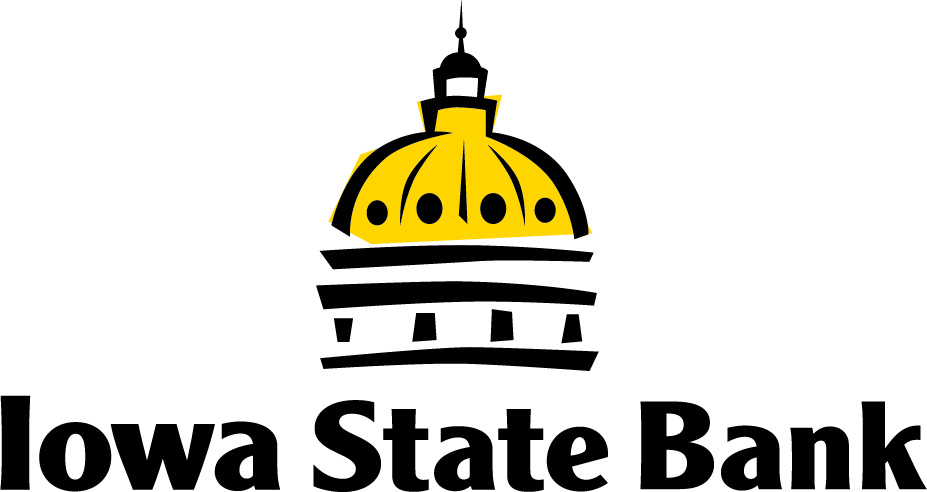 Where do your donations go? 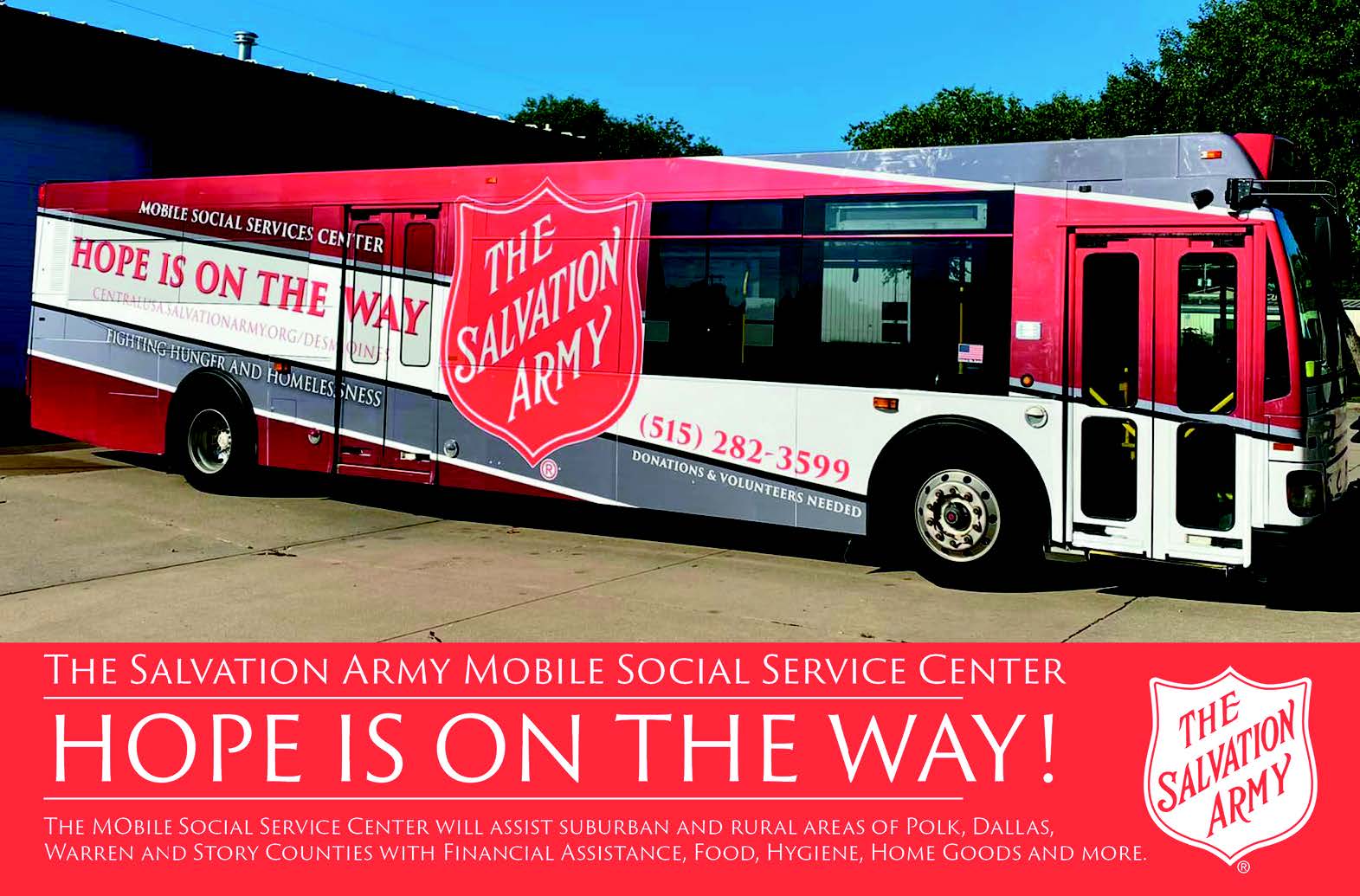 This is the first program of its kind in Central Iowa!
Our Mobile Social Service Center will travel around Polk, Story, Dallas and Warren counties, bringing not only food, but help with rent, utilities, gas, personal care items, and even
spiritual care.

It can also respond to a disaster in Central Iowa, or for a special event. 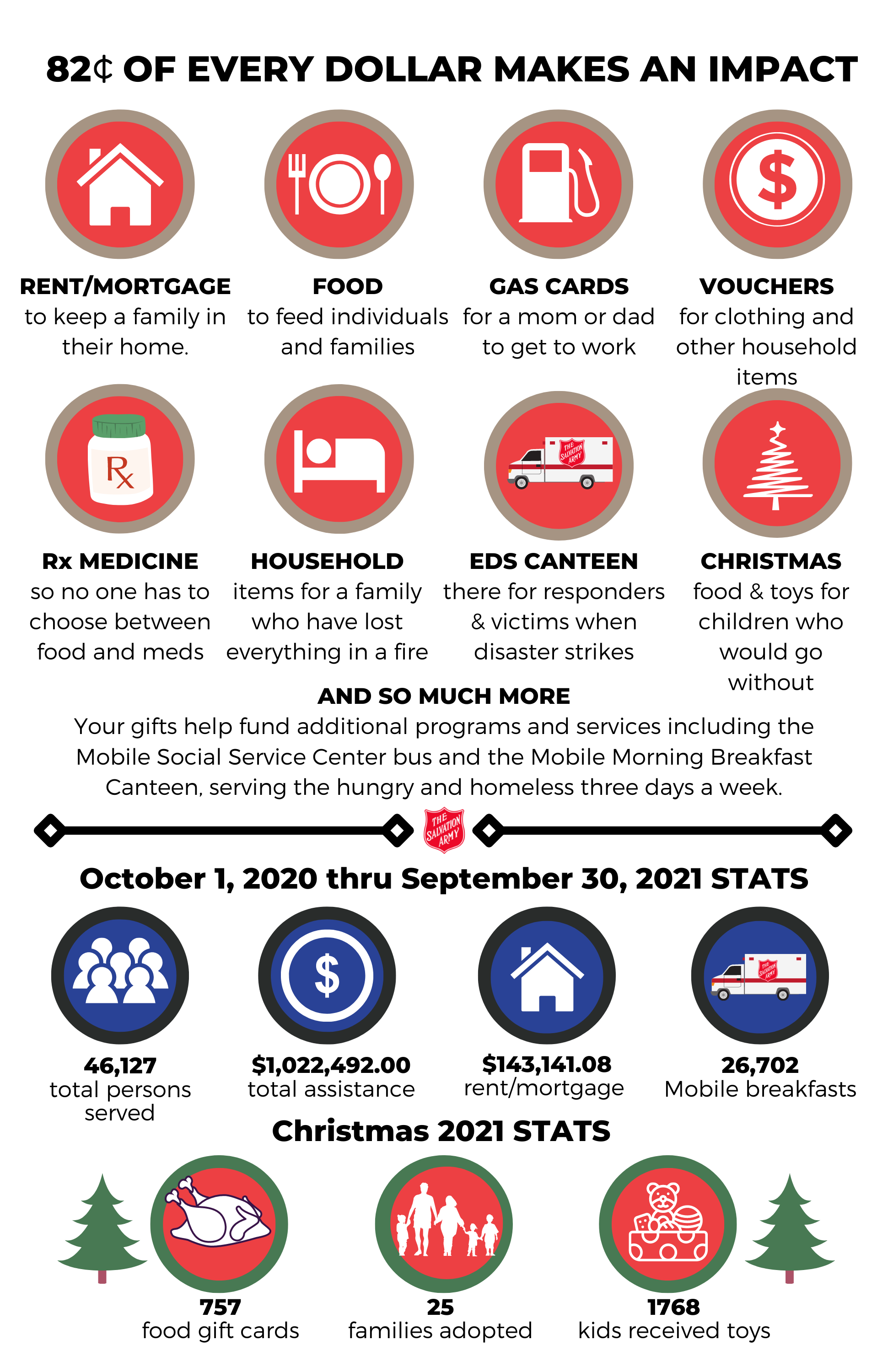