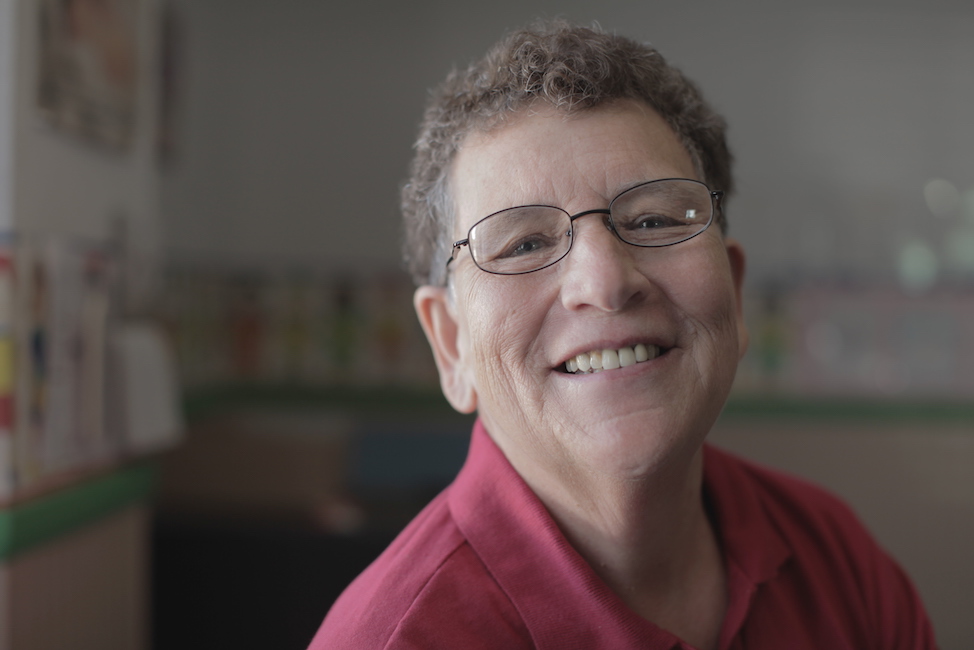 Daphne* was in the hospital recovering from pneumonia when she was told her insurance would not cover her staying in a nursing home, and she suddenly had no place to go. Her boyfriend of 14 years had passed away unexpectedly, and she had no family in the area. After enduring weeks of radiation and chemotherapy in a grueling fight against lung and brain cancer, Daphne had picked up pneumonia while living on the streets and was hospitalized. Still recovering from her illnesses, she again faced homelessness.

“I’m a fighter, but at that point, I was at the end of my rope. That’s when The Salvation Army came and rescued me,” says Daphne.

The nursing staff made several calls, and Daphne entered the Medical Respite program at the Harbor Light Center in Detroit. While she convalesced at a steady pace, regaining the abilities to walk and read, she formed positive relationships with staff and fellow residents. As she became healthier, she began looking into getting her own housing.

“I ran into some road blocks during that process,” Daphne recalls. “But I’m a woman of faith. Even though I had so much trouble qualifying for housing, I wrote in my prayer journal, ‘Your will is what will be, and I will go wherever You want me to go.’ The next day, I was approved for an apartment!”

Before moving into her apartment, Daphne was diagnosed with liver cancer. She started treatment and managed to move into the apartment despite her continuing struggles. After undergoing months of further treatment, she became cancer-free.

“My recovery took total faith in God,” says Daphne. “And I’m so thankful that The Salvation Army was there for me every step of the way. Everybody that I met there was kind and gentle. It was a great experience to be taken care of by the staff. When you’re down and out, they help you find your way back. When I was just a kid, my father and I would put change in their red kettles every year, and now I personally know why it’s so important to give.”