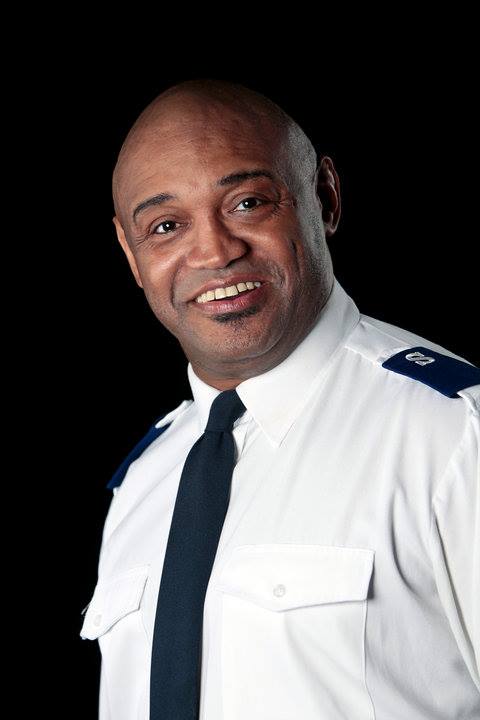 Loren Dean Harper is a singer, actor, dancer, and playwright. He has directed several national theatrical tours, including Wicked Ways and A Good Man is Hard to Find. A winner of NBC’s show Dance Grand Prix in 1986, Harper has worked in the arts and entertainment for decades.

However, Harper’s life did not always look this way – he credits God working in his life through The Salvation Army’s Harbor Light and Adult Rehabilitation Center (ARC) addiction recovery programs. As a young man touring and acting in plays, Loren began using drugs, not realizing where it would lead him.

“I did not know much about drugs; I was just having fun. But it ended up destroying my career at the time, and within a few years I was homeless,” recalls Harper.

Born and raised in Detroit, Harper eventually decided he was done living on the street and entered the Detroit ARC. Despite being in the program, he struggled to stop using. 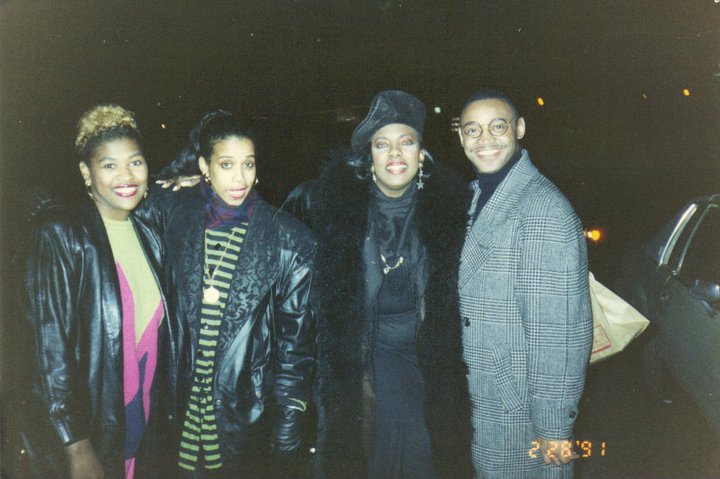 "A moment in New York after a show. I'm covering up my addiction with a smile. That same night I would later be shot in the back trying to buy drugs," says Harper.

“I had nowhere to go, and I knew that I could stay in a Salvation Army bed instead of the streets. My surrender to the process of recovery came later,” says Harper.

Harper relapsed in the months after his stint the ARC and was again homeless. He then entered the Detroit Harbor Light Center, his motivation similar to his entrance to the ARC. At the Harbor Light, Harper exercised his artistic gifts again by joining the choir.

“I loved The Salvation Army because of the choir. I tried to stay clean after completing Harbor Light, but I relapsed again.”

Falling into drug use once more, Harper moved to New York for several years, putting his considerable talents to use by singing in the subway, fueling his addiction with his earnings. He returned to Michigan because of the passing of his mother and brother, and entered the Detroit ARC for a second time.

“That was my low point,” remembers Harper. “I was in the ARC again, and from the outside, I seemed fine. I had been in there for a little while and was leading prayer and Bible study – but I was secretly using, too. And then the director had me dropped, and it came back dirty. I was exposed. That made me want to change. I had never been so embarrassed, never felt like such a hypocrite. People were disappointed in me. It was the first time I realized how my using hurt other people. And this was the turning point for me; I surrendered to God and have never used again.” 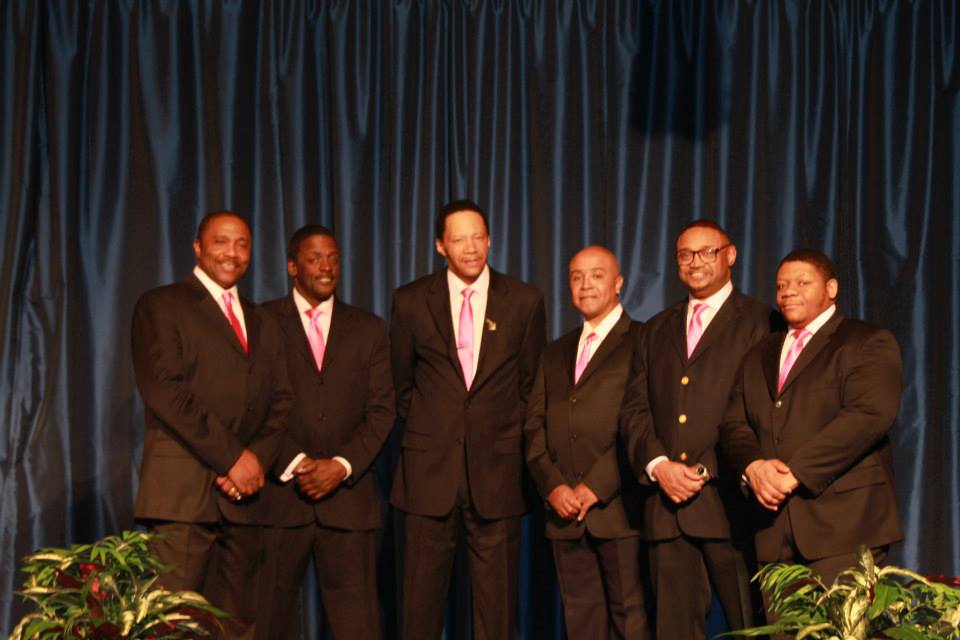 Harper (second from right) became Praise and Worship leader with the ARC Singers.

Harper has been clean for 13 years. He worked as the ARC’s choir director and then the performing arts director (“A position that The Salvation Army created especially for me – only God could do that!” says Harper). He could feel God strengthen and bless him through his process of recovery. After spiritually surrendering, God began to restore Loren’s career in entertainment. His first venture was a play called Spare Change, which grew from first being performed in a Salvation Army sanctuary to the auditorium of the Detroit Music Hall. Harper also had a leading role in the nationally distributed movie “Blessed and Cursed”. He continued his work in the ARC as well, and reconnected with his father, his last immediate family member still living.

“My dad never gave me a key to his house,” says Harper. “And I was never in a position in my life to deserve a key. But after I had been almost 10 years clean, I was visiting with my dad one day, and he said, ‘Loren, you’re doing good. I think I want to give you a key.’ I was undone; I could not believe it. It was God’s way of showing me I was on the right path. When he was on his deathbed, my dad said to me, ‘Take care of the house.’ He handed me his legacy and trusted me with it. That trust was priceless. It keeps me clean today, knowing that he believed in me.” 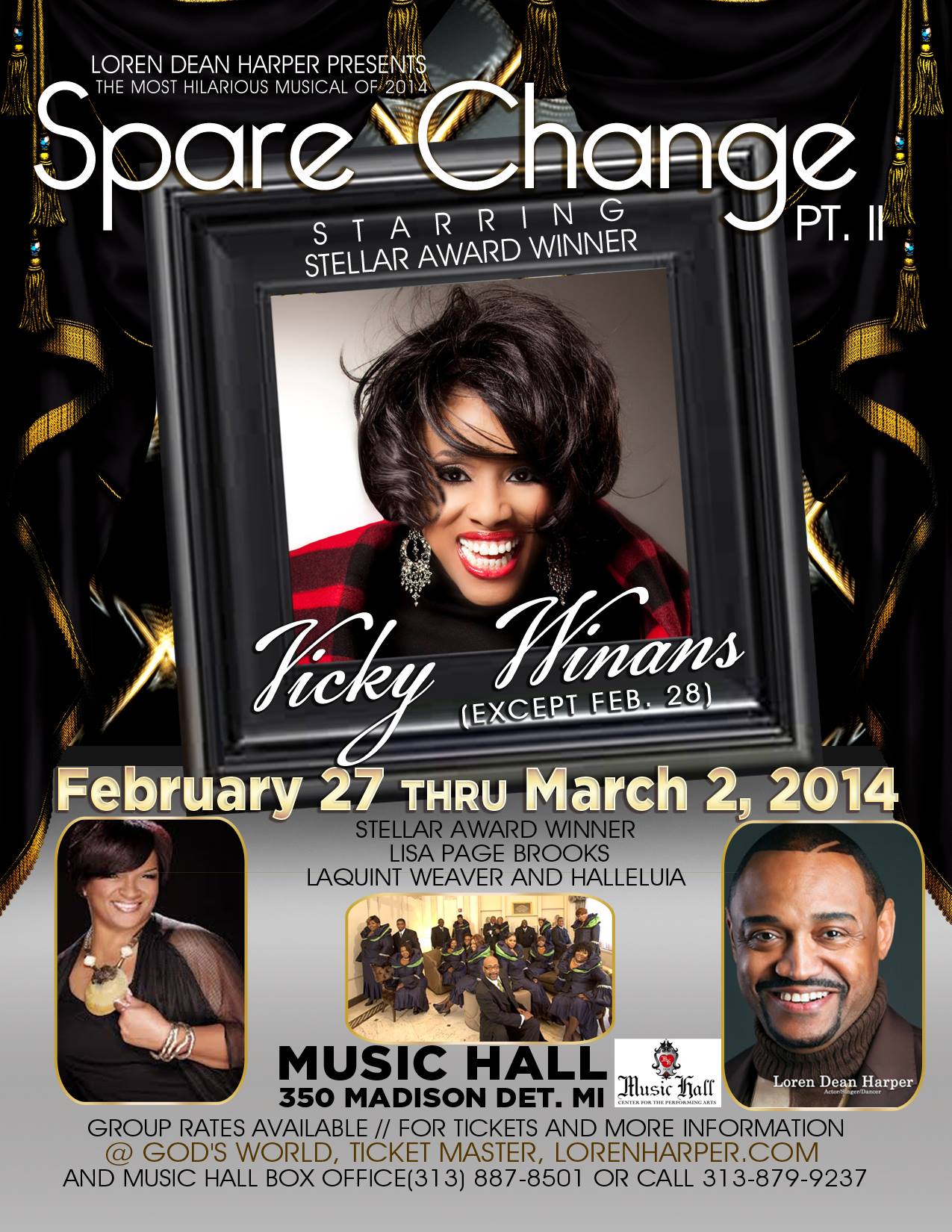 After his recovery, Harper's restoration would begin when his play Spare Change went to the Music Hall.

Today, Loren is currently working on a TV script while also working as a counselor at the Elmhurst Treatment Center in Detroit. He has been a Salvation Army soldier since 2005 and is a Bible study leader.

“The Salvation Army gave to me when I had nothing. Through them, God blessed me double for my trouble: now that I’m in a position to give to others, and I feel doubly blessed.”