Dad and the Donut Lassies 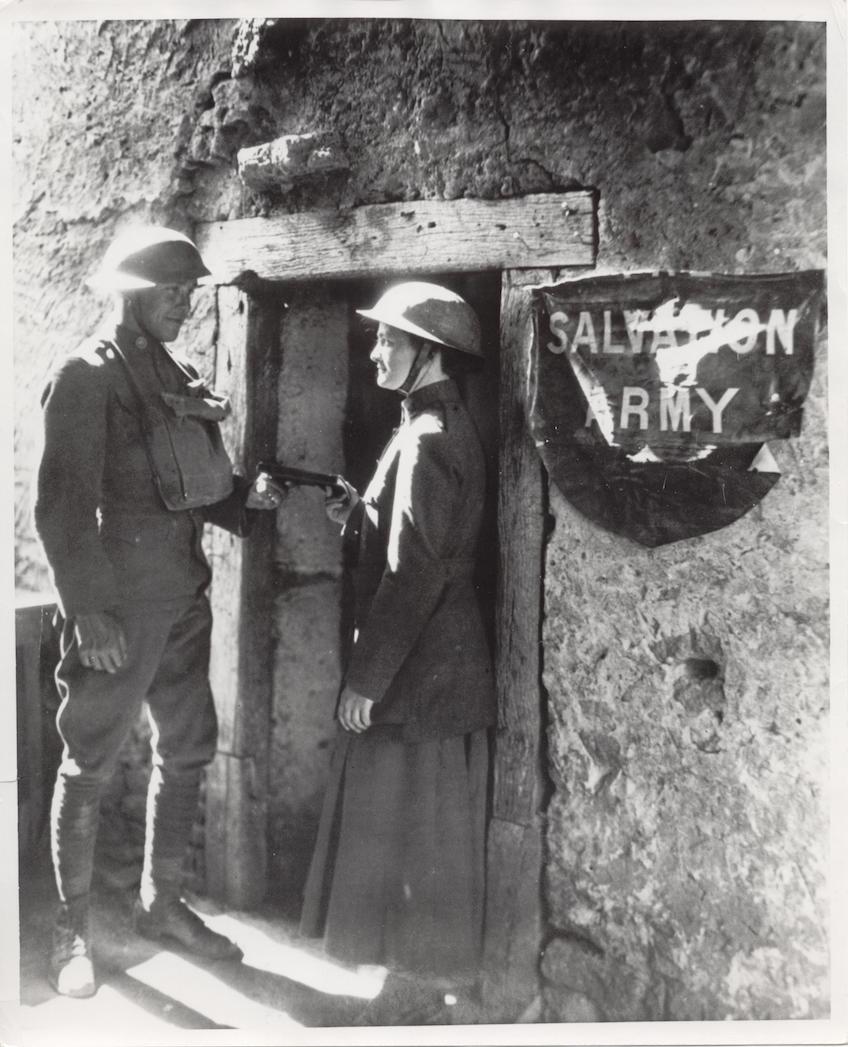 At 91 years old, Jim LoPrete is a long-time supporter of The Salvation Army who keeps himself busy by working as an estate planner and administrating estates, trusts, and private foundations. While Jim’s career as a lawyer spans decades, his appreciation for The Salvation Army is multi-generational. His father served in the Canadian Army during World War I, and he first encountered The Salvation Army through the Donut Lassies where he was stationed in France. He never forgot about the aid given to him in those years, and Jim internalized the memories that his father shared after the war.

“Because of my father, whenever my family thinks of a charity, we think of The Salvation Army," says Jim. "I have recommended many colleagues, friends, and clients to give to The Salvation Army. When it comes to supporting them, here’s what I’ll say: if you’re volunteering there, it will be time well spent. If you’re donating to them, they will make very good use of it.”