I pulled up to the Conner Creek Corps Community Center on a rainy Monday morning, just as the world was starting to wake up. The center was quiet when I got there, and upon entering the building I was greeted by a lovely receptionist as well as Jonathan and Becca, two staff members of The Salvation Army’s Eastern Michigan Division.

After a few minutes in the corps chapel with Jonathan and Becca, a man in a Salvation Army uniform walked in and greeted us with a smile. This was Lieutenant Henry Boateng, who has been serving at the Conner Creek Corps since June 2019. Next, we met Lieutenant Pamela Boateng, Henry’s wife and the other officer (pastor) assigned to Conner Creek. It was Pamela’s interview that I would have the pleasure of hearing.

We left the chapel and followed a long hall to Lieutenant Pamela’s office. After Becca set up her recording equipment, Jonathan sat down across from Lieutenant Pamela and began asking her about her own call to service as an officer, her experience at Conner Creek over the last two years, and where she thinks the corps can go in the future. I stood just outside the office’s open door, leaning on the doorframe and finding myself captivated by the honesty and passion with which Lieutenant Pamela spoke. She herself had felt The Salvation Army’s love at a young age, and the kindness she’d experienced had planted a seed of vocation that led her to embrace a life of ministry herself. Together with Lieutenant Henry, who had also heard a personal call towards missionary service, Pamela went to the College For Officer Training and began her ministry from there.

I was moved to hear Lieutenant Pamela’s story, and her description of the Conner Creek Corps Community Center gave me the impression that it was at once a space bustling with programs and ministries, yet at the same time a refuge striving to respond to every need that walked in the door. At the end of the interview, I asked Lieutenant Pamela how she and Henry managed to run the programs while at the same time attending to the unexpected situations and visitors that so often knock on their door. Her response? “Always make time.” 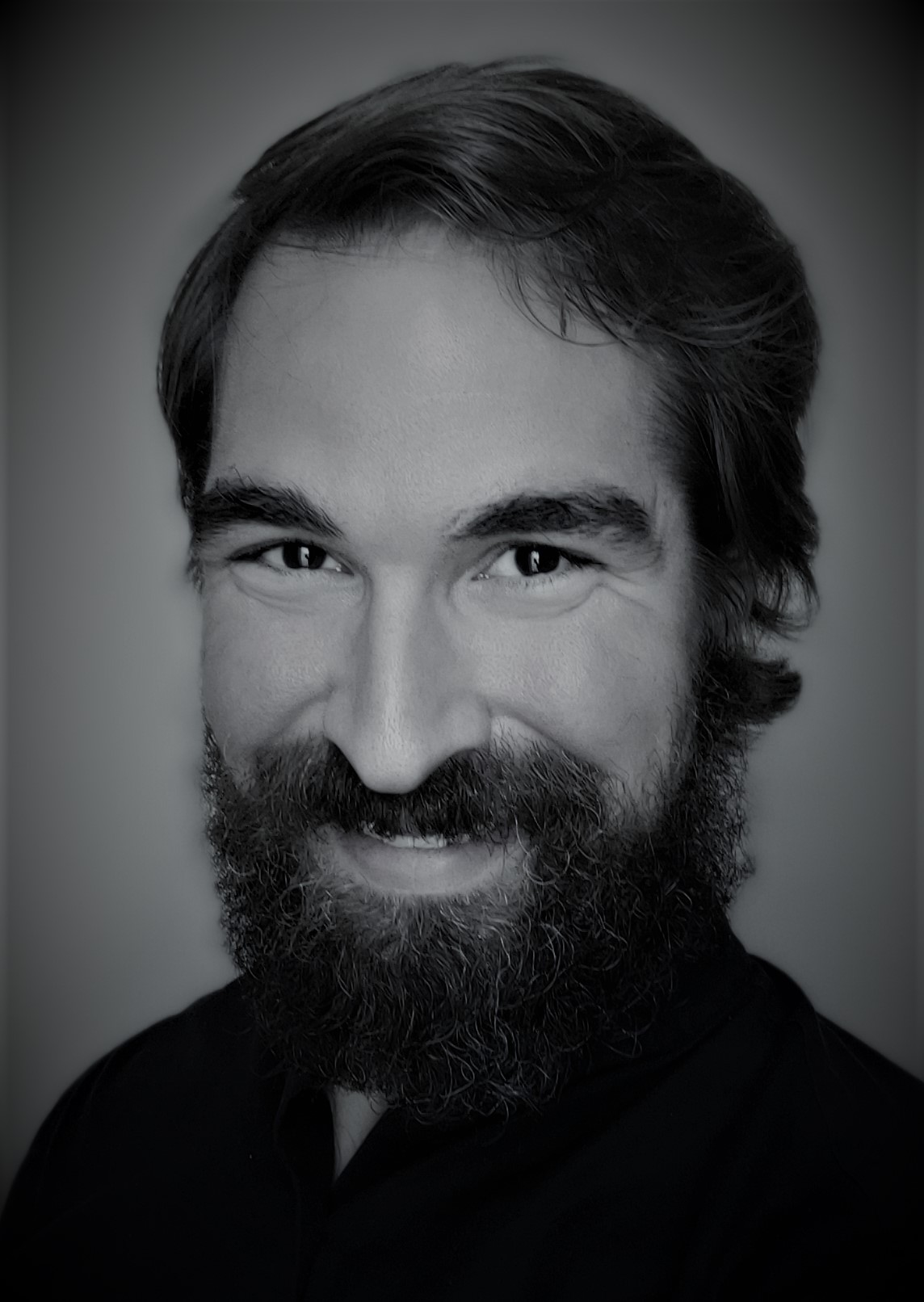 ~ Michael Manos lives and works in Metro Detroit. He is a father of three, an Orthodox priest, and a writer. If you would like to take a tour of the Conner Creek Corps Community Center, please call (313) 822-2800 or email Lt. Henry Boateng at henry.boateng@usc.salvationarmy.org.