This year, Summer in the City Presented by Toyota focuses on supporting expansion efforts at the Detroit Conner Creek Corps Community Center located at 3000 Conner St. on Detroit’s east side.

Proceeds from the Summer in the City Presented by Toyota fundraiser, which is the public phase of Conner Creek’s $4.3 million capital campaign, go toward the following initiatives: 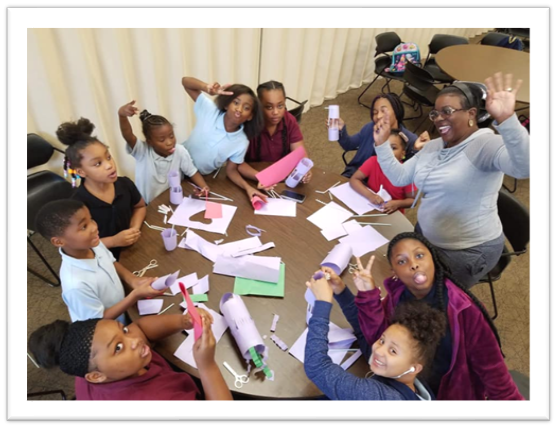 - Construction of a gymnasium to provide additional and year-round exercise and recreational programs, and;

- Renovation and expansion of the current food pantry. 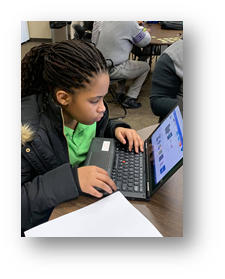 The nine-week fundraiser is supported by a $250,000 matching donation from Toyota Motor North America, an organization with close ties to The Salvation Army of Metro Detroit. The corporation has been supporting The Salvation Army for over ten years with its Walk in My Boots Program – an annual community outreach project where Toyota donates winter boots and socks, and a special luncheon to those in need in Metro Detroit and several other major cities.

Conner Creek is one of three Salvation Army corps community centers located within the city of Detroit – and is the only one on the city’s east side.

Salvation Army supporters can make a $25 sustaining donation to fund the construction and ongoing activities and critical, life-improving services to children, seniors and families in need at Conner Creek, by:

“The Conner Creek Corps Community Center offers a place of respite, refuge, peace and prayer for the entire community,” added Lt. Colonel John Turner, divisional commander and regional chief executive officer for The Salvation Army Eastern Michigan Division. “Of the neighborhoods that Conner Creek serves, 70 percent of family households are headed by single mothers, nearly 43 percent of residents live at the poverty level and 34 percent of all properties are either blighted or vacant. The expansion of the Conner Creek Corps Community Center will help address each of the above concerns, plus many more. And Summer in the City Presented by Toyota will and bring overall awareness and support to Conner Creek’s presence and contribution in Detroit.”

Groundbreaking is anticipated to begin in the fall of 2021. 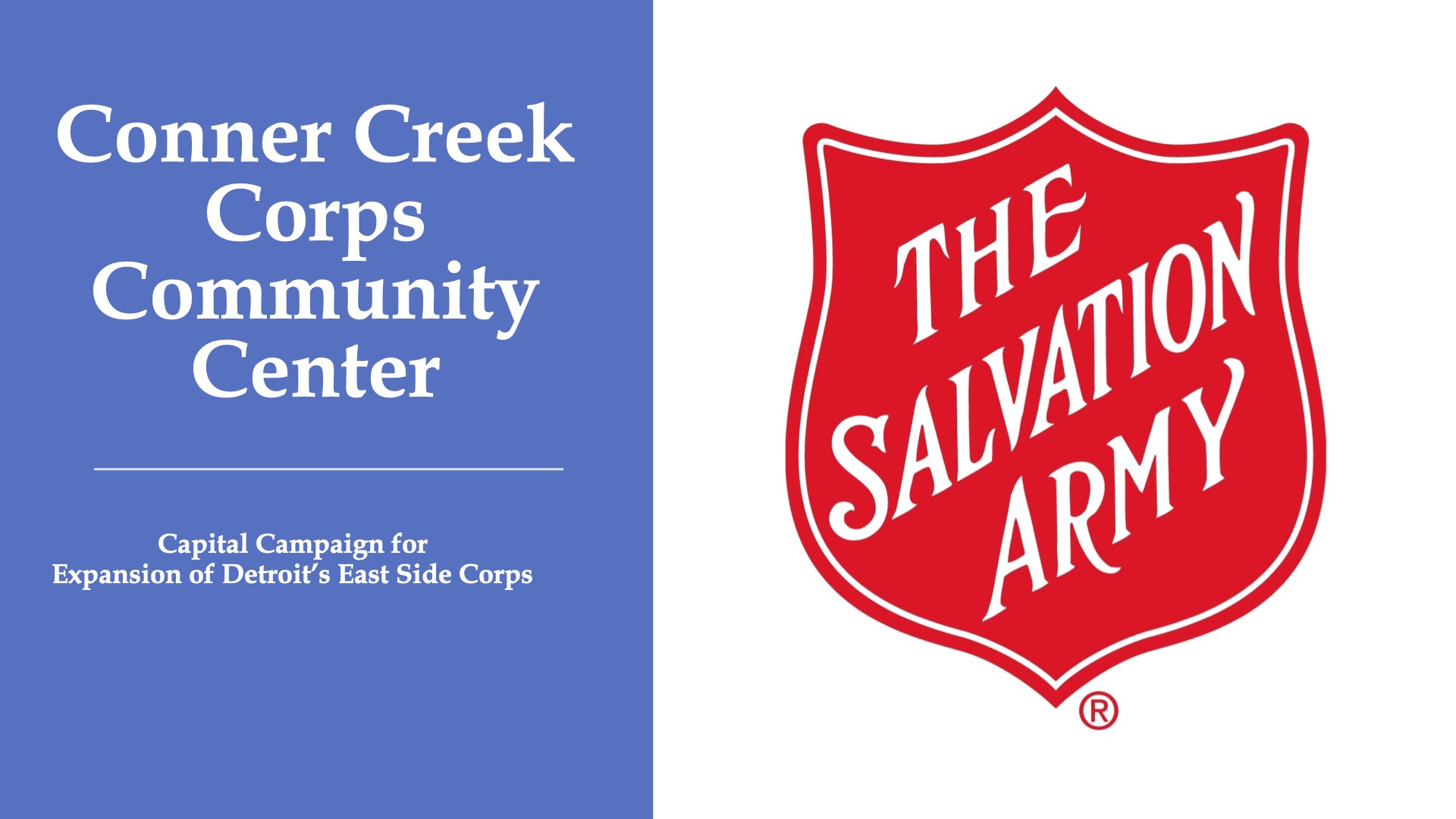 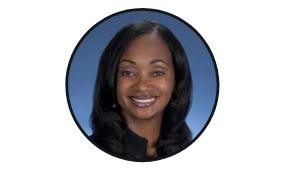 Alva Adams Mason is the Group Manager of Multicultural Business Alliance & Strategy and Dealer Relations of Toyota North America. In this role, she is responsible for directing strategy for Toyota’s multicultural partnerships, organizational support and sponsorships relevant to Toyota/Lexus multicultural business initiatives covering the African American, Native American, women and veterans’ external/community outreach. She proudly serves on The Salvation Army National Advisory Board.

"With so many people in need due to the recent pandemic crises, Conner Creek serves as a haven for kids and adults alike. It is a major reason why Toyota continues to do whatever we can to ensure Detroiters are getting the assistance they need – especially at a place such as Conner Creek, which is a longtime staple in the community." - Alva Adams Mason 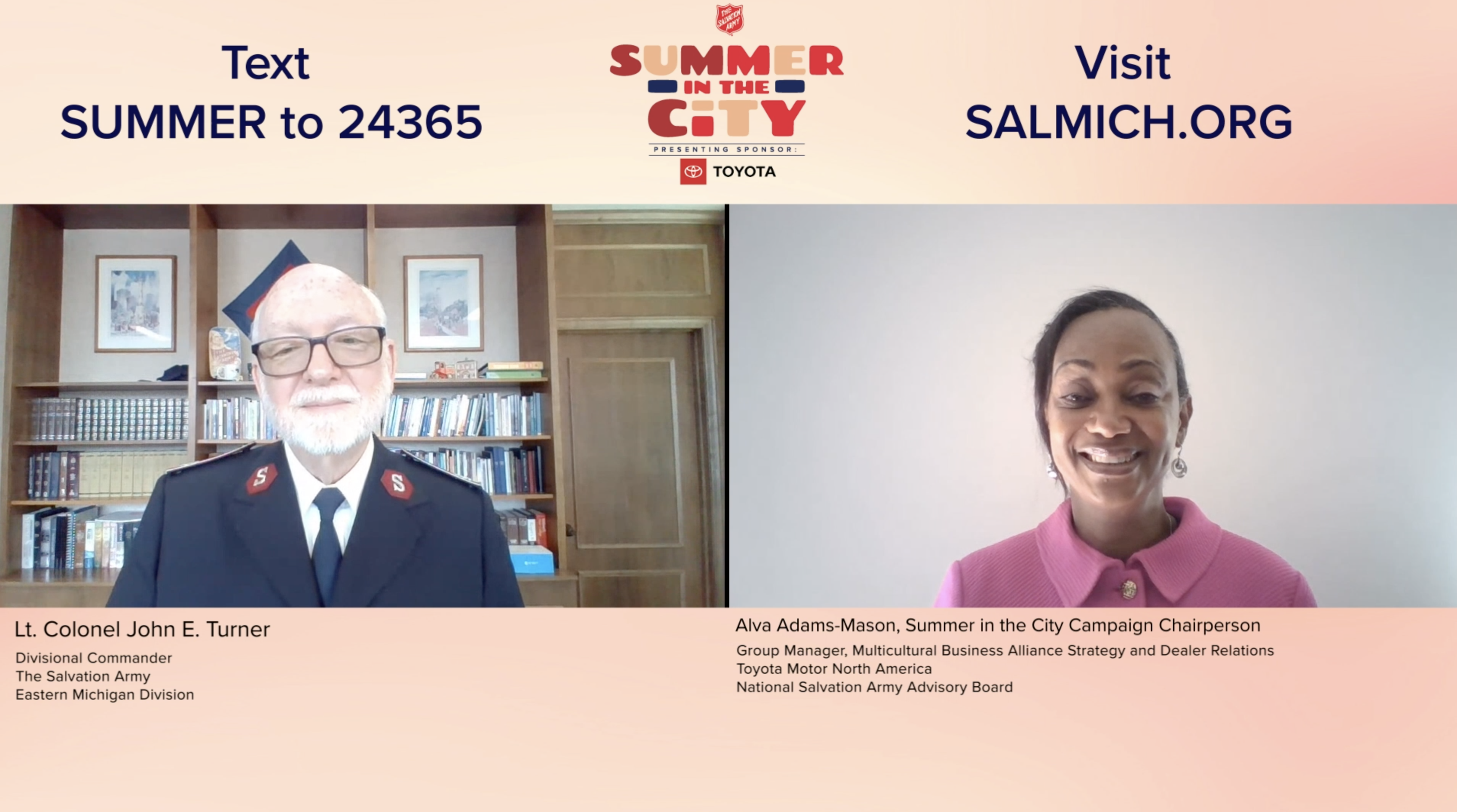