1.  Players must be 18 and over to play in the men's league. One roster spot is available for one high schooler with parental consent.

2. Profanity will not be permitted while inside the facility, first offense will result in a  warning,  further offenses  may result in a technical foul.

3. No roster changes are allowed after the 2nd game unless you can prove that a player had a season-ending injury.

4. League fees are $50 per player and must be paid in full in order to play in the 1st game.

5. Forfeits-  If a team forfeits twice in a session, it will be ineligible for the playoffs.

6. Games will consist of two 20-minute halves. The clock will stop in the final two-minutes of the second half in dead ball situations, unless one team is ahead by more than 20 points. Then the rest of the game will be continuous running clock. The clock will always stop on injuries and timeouts. Half-time will be 3 minutes.

7. Each team will receive two timeouts per half; these do not carry over. An official’s timeout shall be called in case of a serious emergency.

8. Two officials will work each game.

9. Flagrant or unnecessarily hard fouls may result in an automatic ejection and a technical foul.

10.  A player must play in at least 3 regular season games in order to be eligible for the playoffs.

11. Players- A team may start a game with four players but may not use players from another team.

12. Jersey numbers on front and back are preferred.  Numbers must be permanent.

13. Failure to abide by the rules and regulations for the league and community center will result in player and team suspension from the league. Although we promote and encourage a competitive basketball league, we do not do so at the cost of violating the reputation of the Salvation Army or the character for which it stands.

14. In the event of a tie at the end of the second half, an overtime period of 2 minutes shall be played out.

15. Results from head to head competition will be the tie breaker for determining the seeds in the playoffs and regular season standings. If there is a three or more way tie, total point spread will be the tie-breaker.

16. A waiver must be signed by each player before playing. 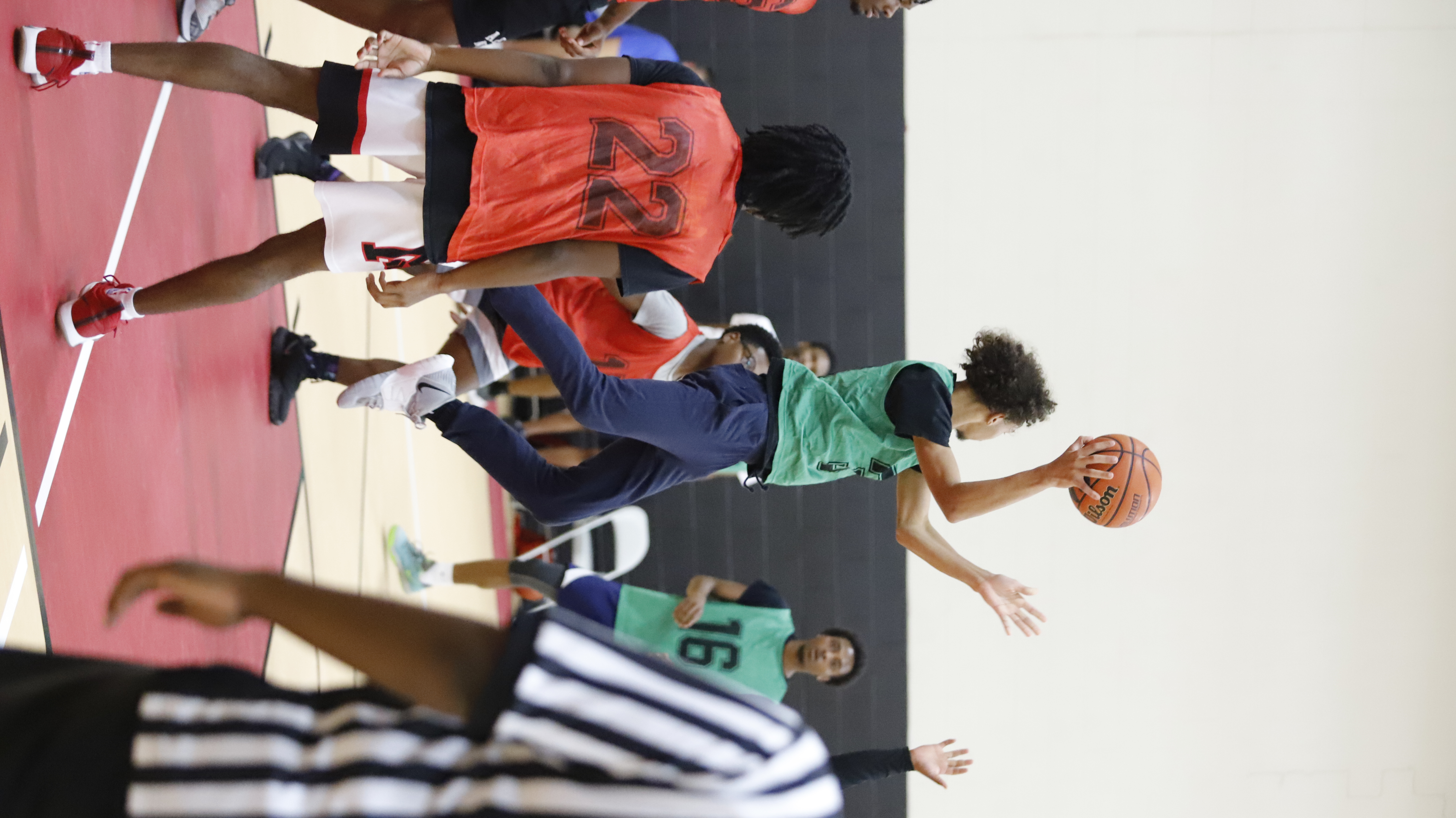 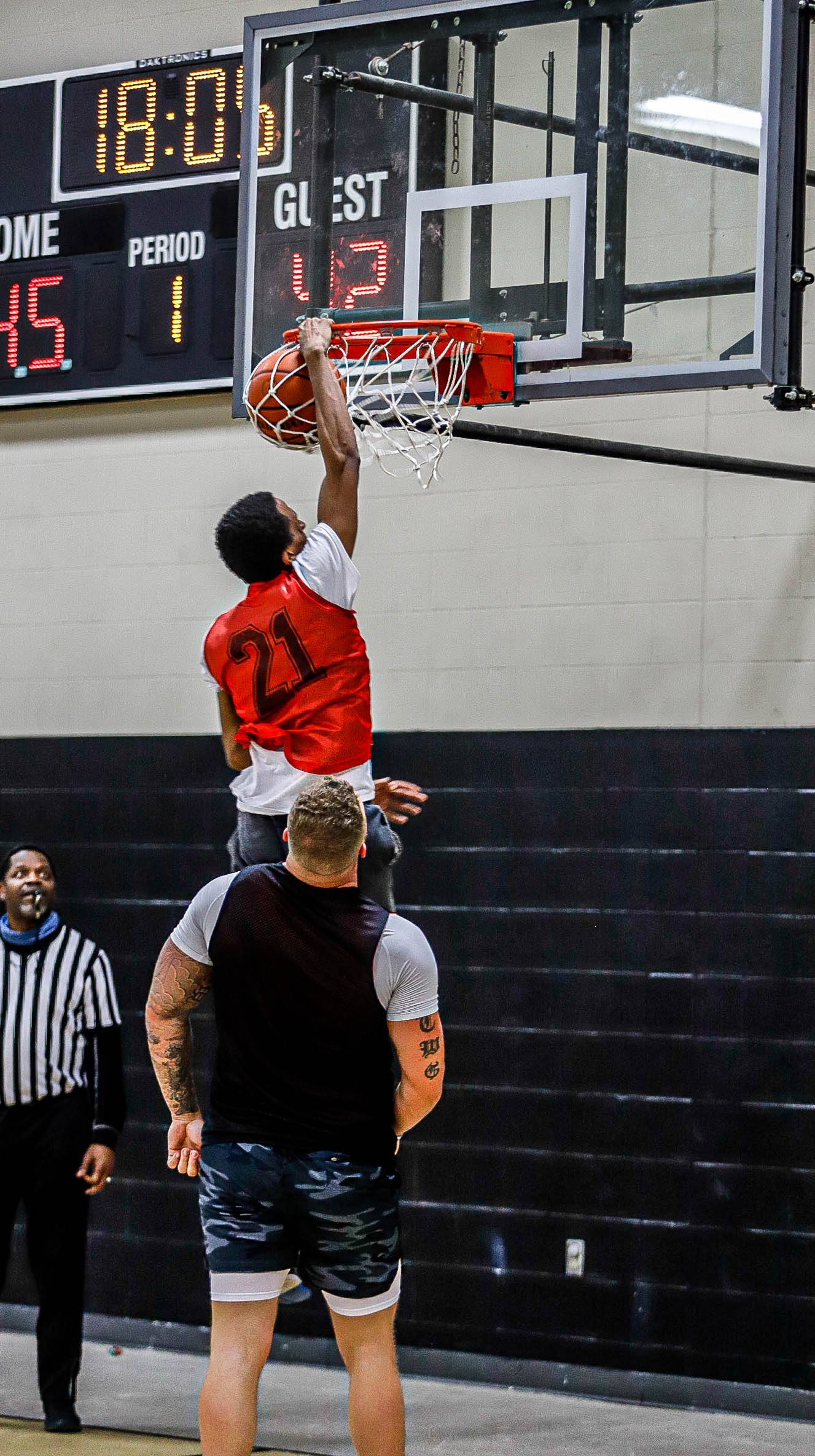 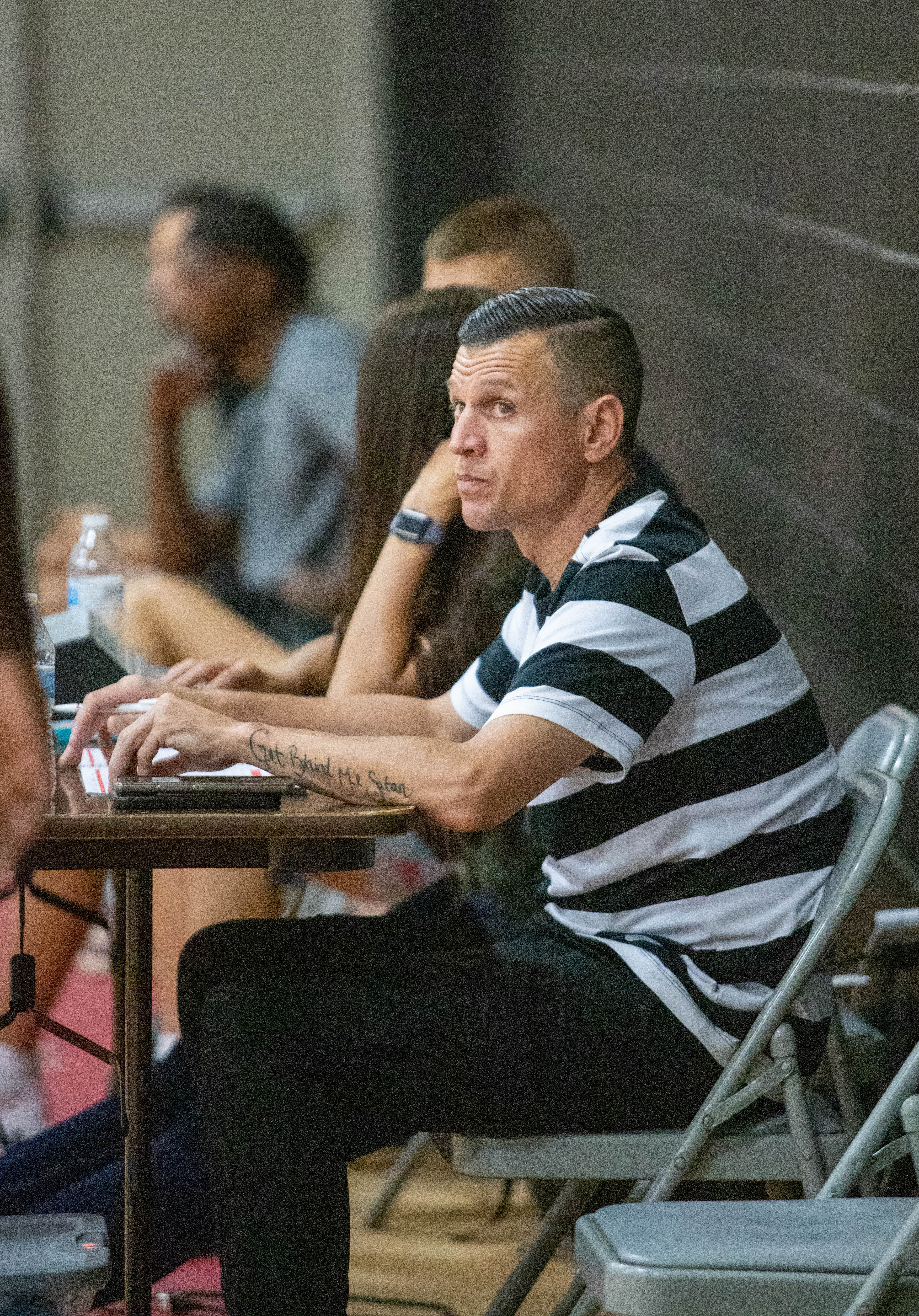 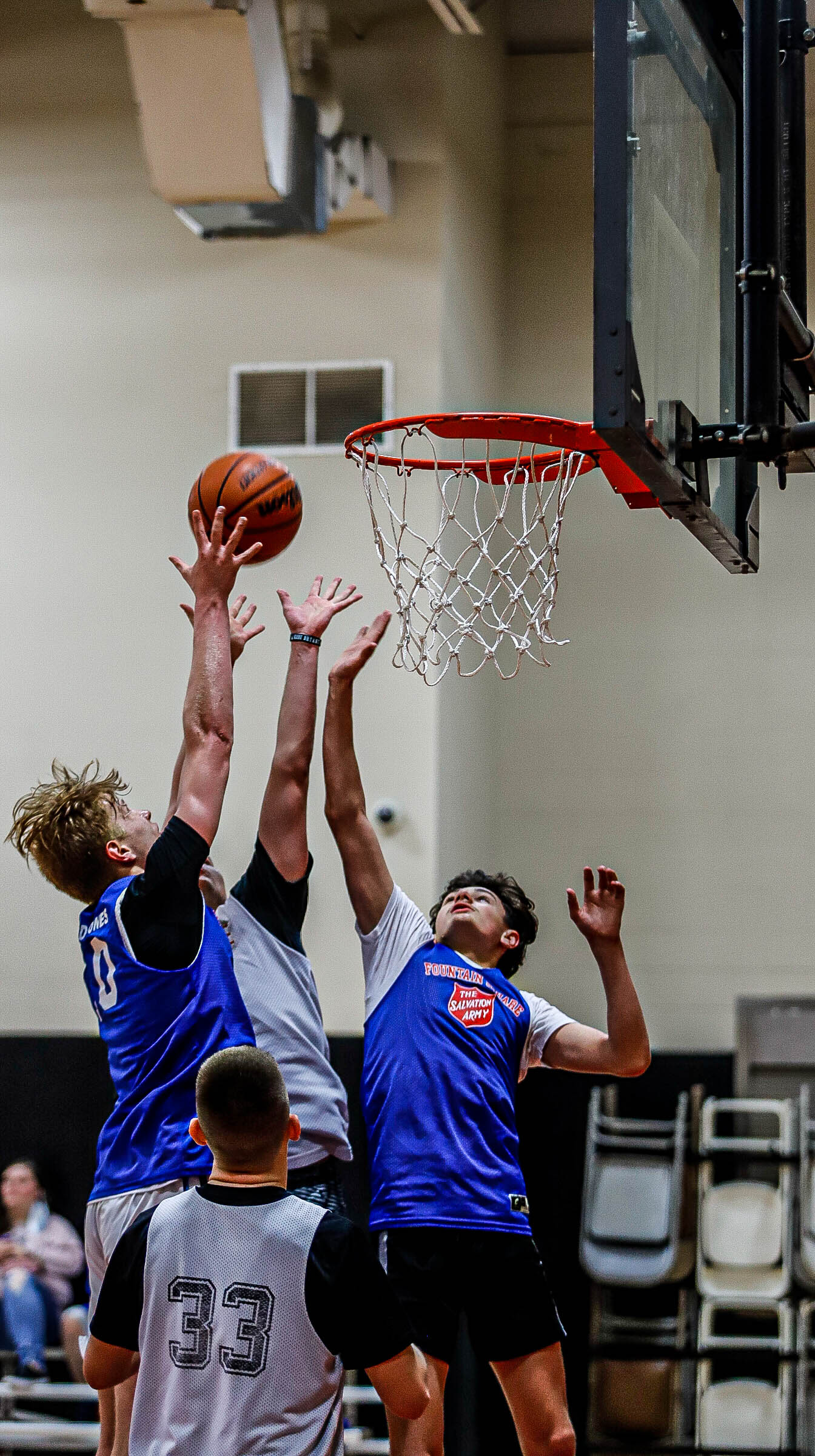 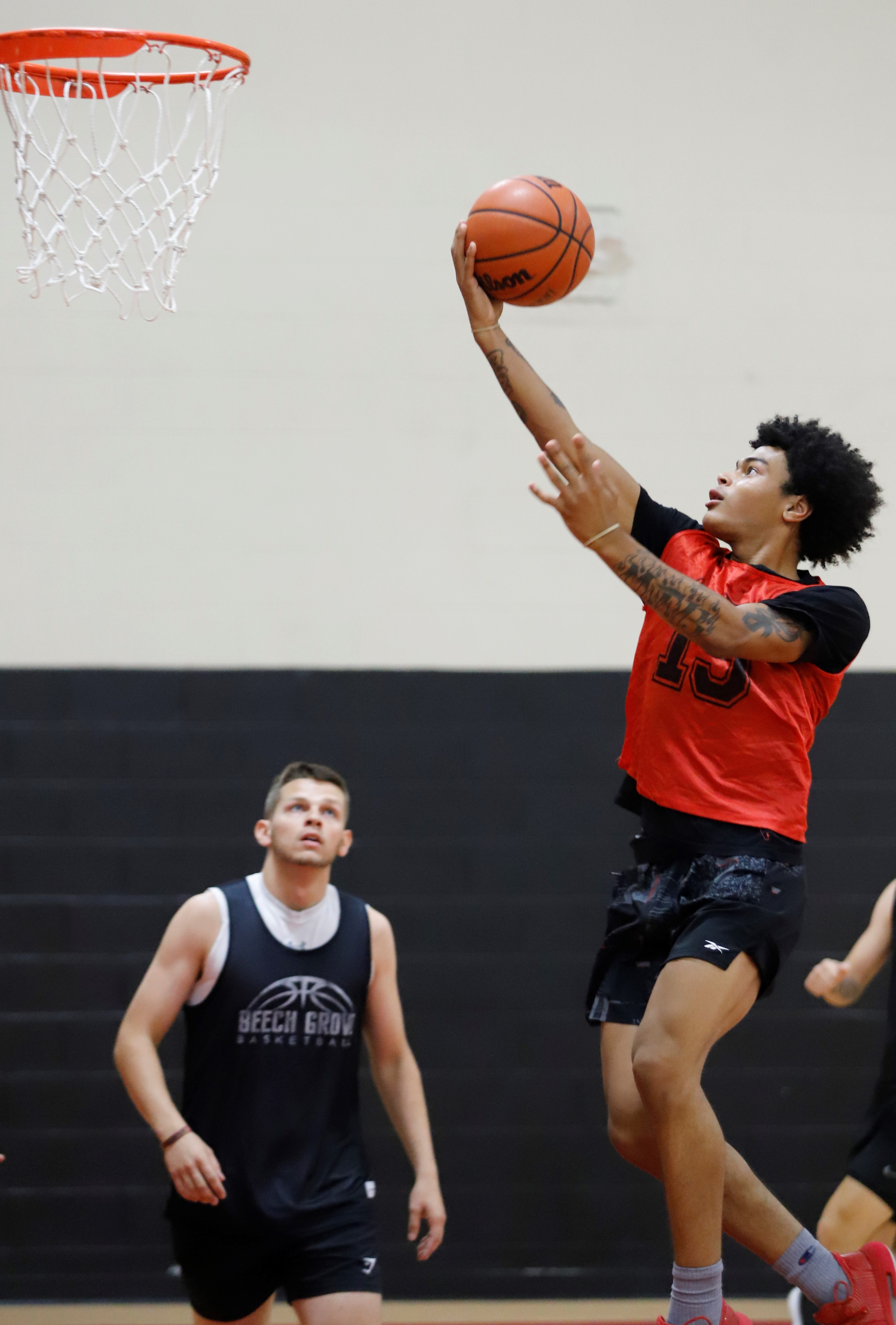 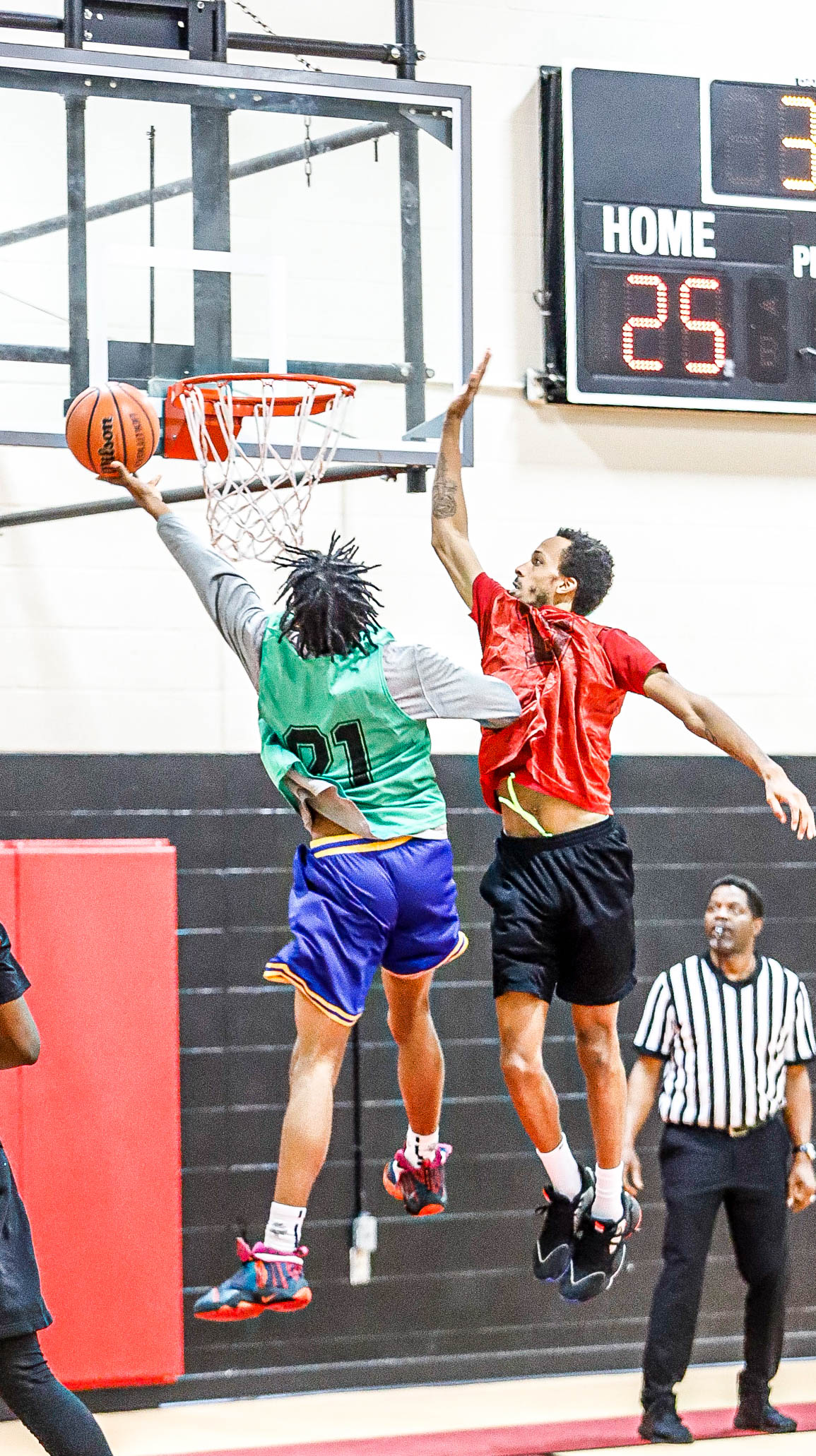 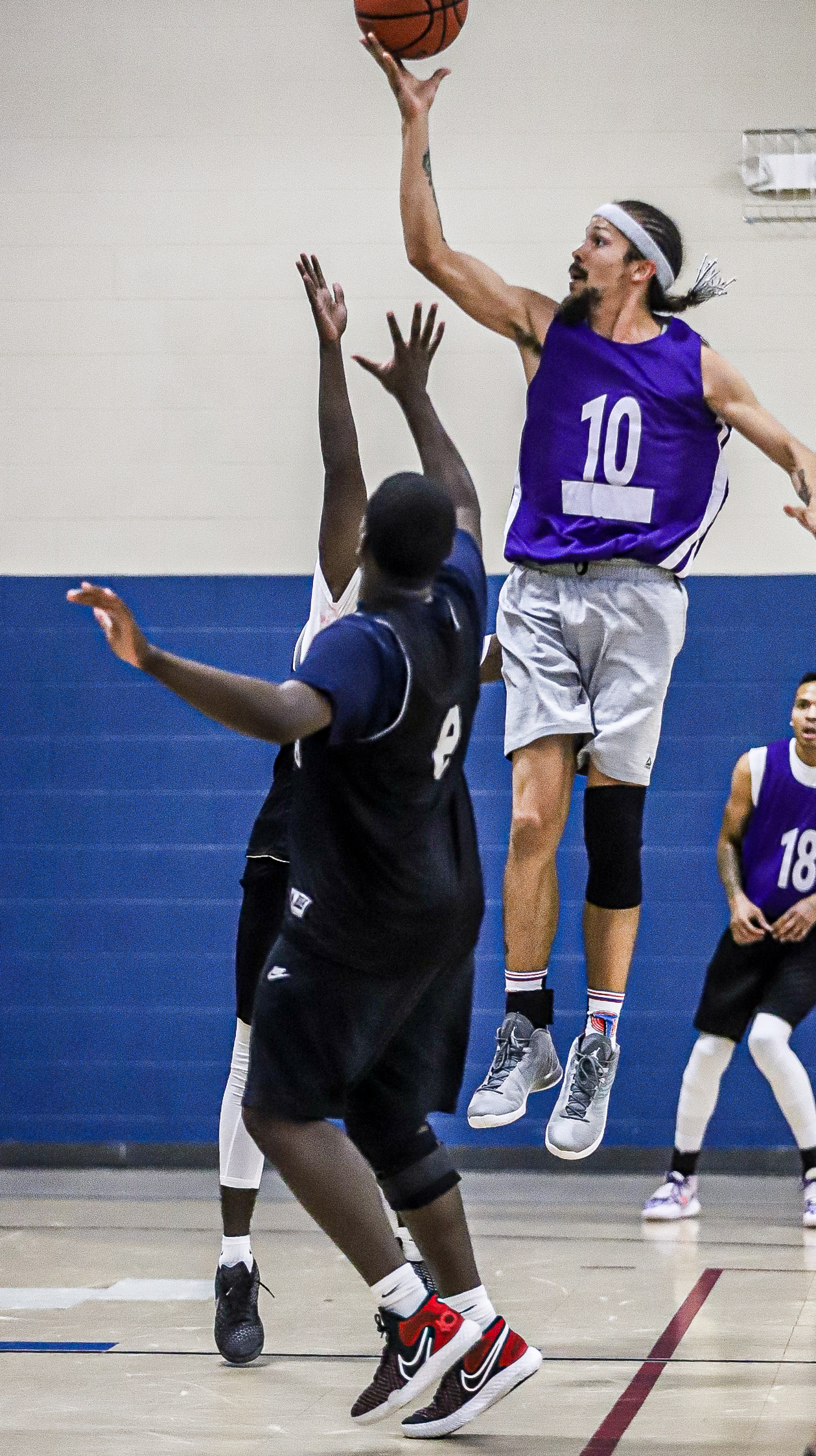 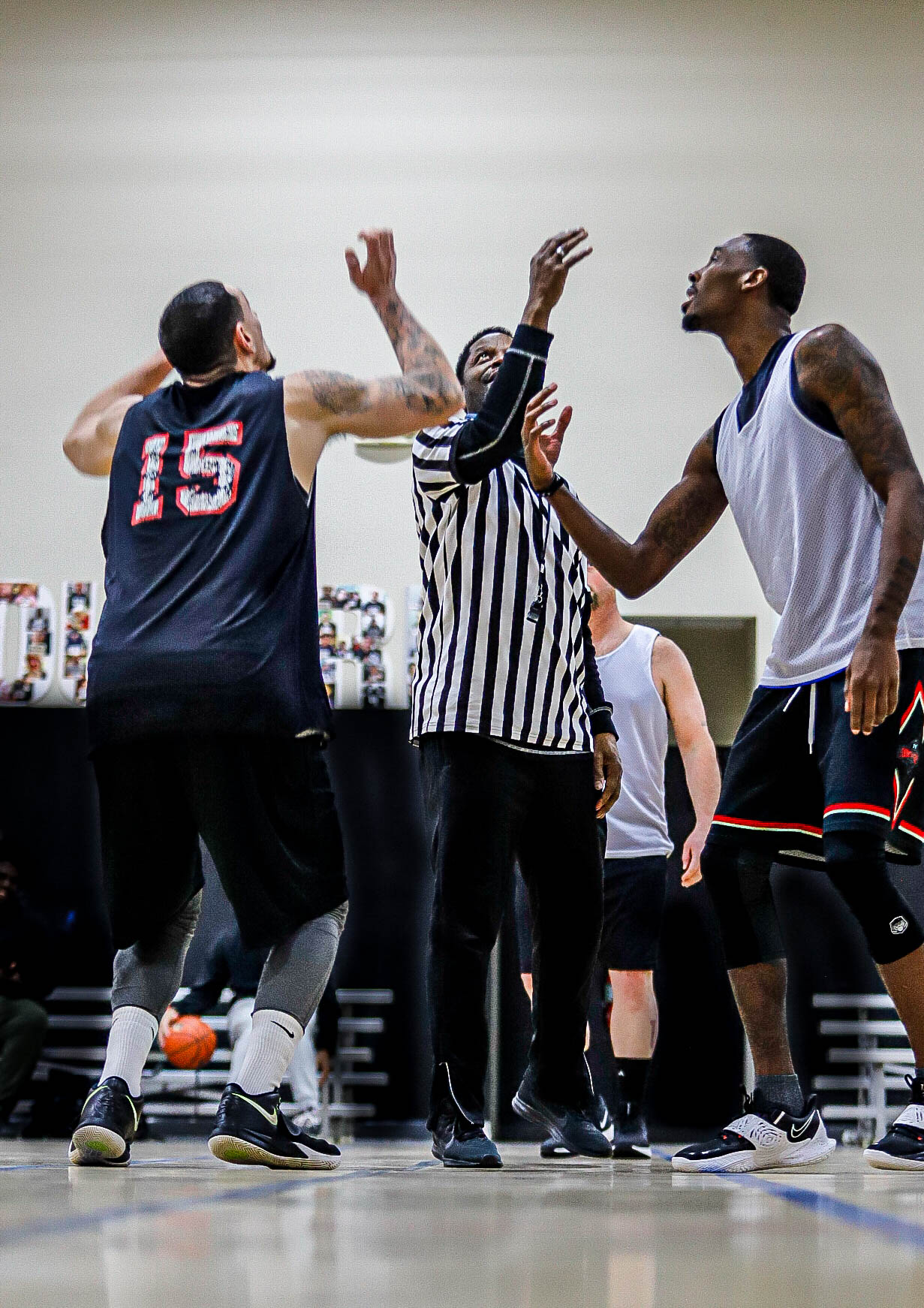