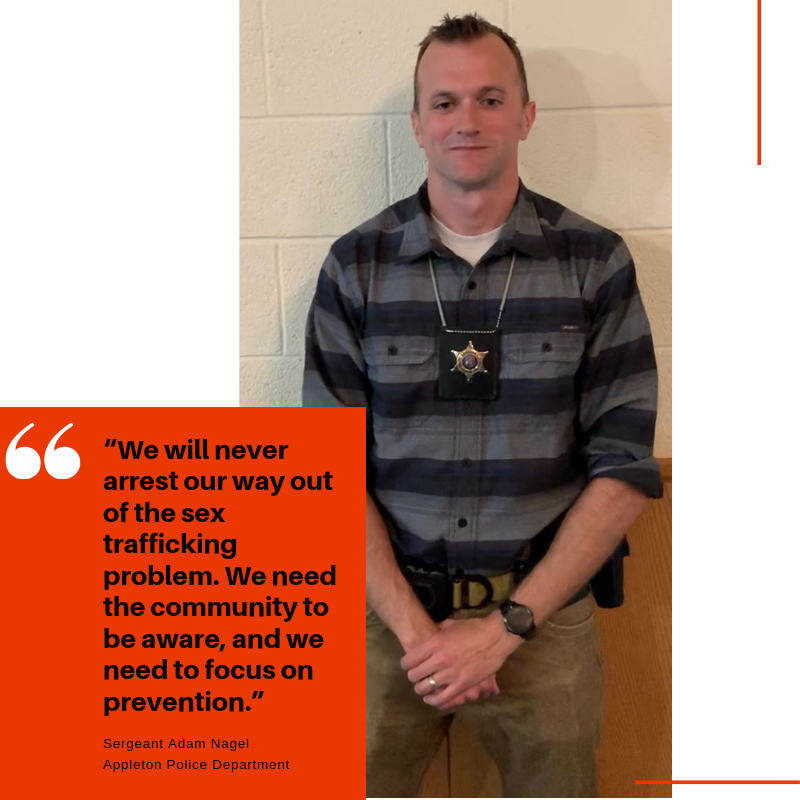 “Beyond Behaviors: Understanding and Advocating for the Sex Trafficking Awareness of the Community”

“We will never arrest our way out of the sex trafficking problem. We need the community to be aware, and we need people to understand that these are not boys and girls that woke up one day and said, ‘I want to grow up to be a prostitute.’  These are people that are victimized, that have been victimized/abused early in their life and are sucked into the sex trafficking world by a predator.  They continue to be abused, addicted to drugs, and killed with absolutely no regard.” 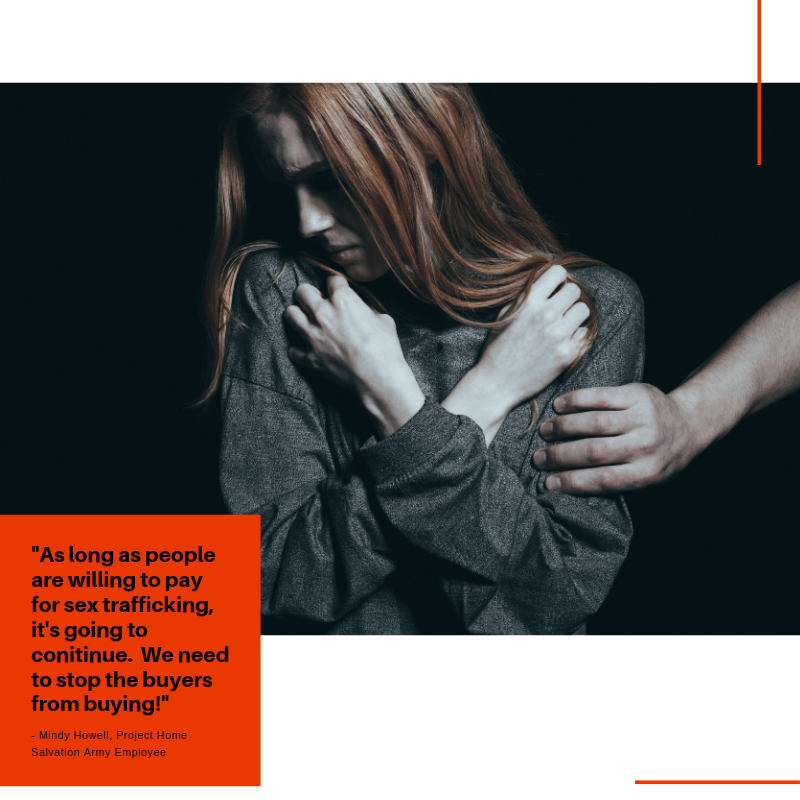 “As long as people are willing to pay for sex trafficking, it is going to continue. We need to stop the buyers from buying.”

Imagine you are making plans with your child one day, and the next day she is missing. It’s every parents nightmare. Is she okay? Where did she go? Who took her? Why did they take her? Some parents get to find out these answers, and some don’t.

Molly was a victim of sex trafficking.  Her parents, sadly, were not able to be there for her when she was rescued because they had passed away. Even after being abducted, losing her parents, Molly is a fighter as she beat the odds of living after being trafficked.  You see, once a person is forced into the world of sex trafficking, the average life span is 7 years. Molly was abducted when she was at a party with her friends at the age of 18, and she was rescued 10 years later. Her story is hopeful… 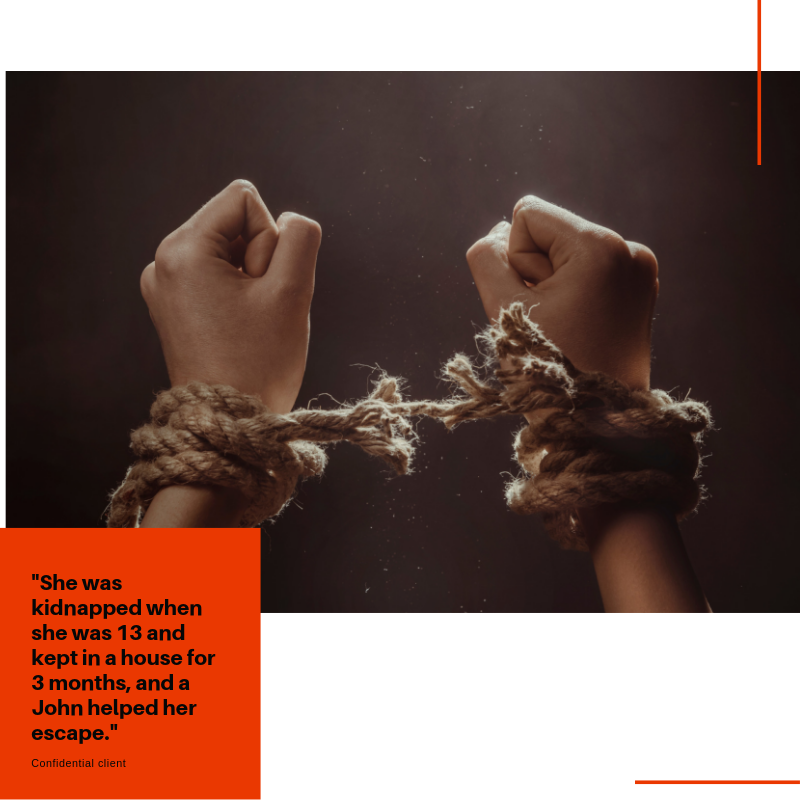 Sheena, age 13, was at a friend’s house with a few other girls when a man came into the house and took only her. She did not know him and he did not know her, but the red flags were there and he now had another victim of sex trafficking. He brought her to a house where several different men frequented daily.  These men are called “Johns”. She was held captive at this house for 3 months when a John felt bad for what he was doing, and he saved her.

Sheena is in our Pathway of Hope program currently. Here, she is working towards making sense of what happened, and leaning the life skills and tools to cope on from a day to day basis.

If you are unsure what you can do about sex trafficking, check out below:

To find information on the above points, click here.

Also, check out the Others Program owned by The Salvation Army. It is where they take women out of situations like this and train them to do trades.  They make bags, crafts, etc. (shop here to support).