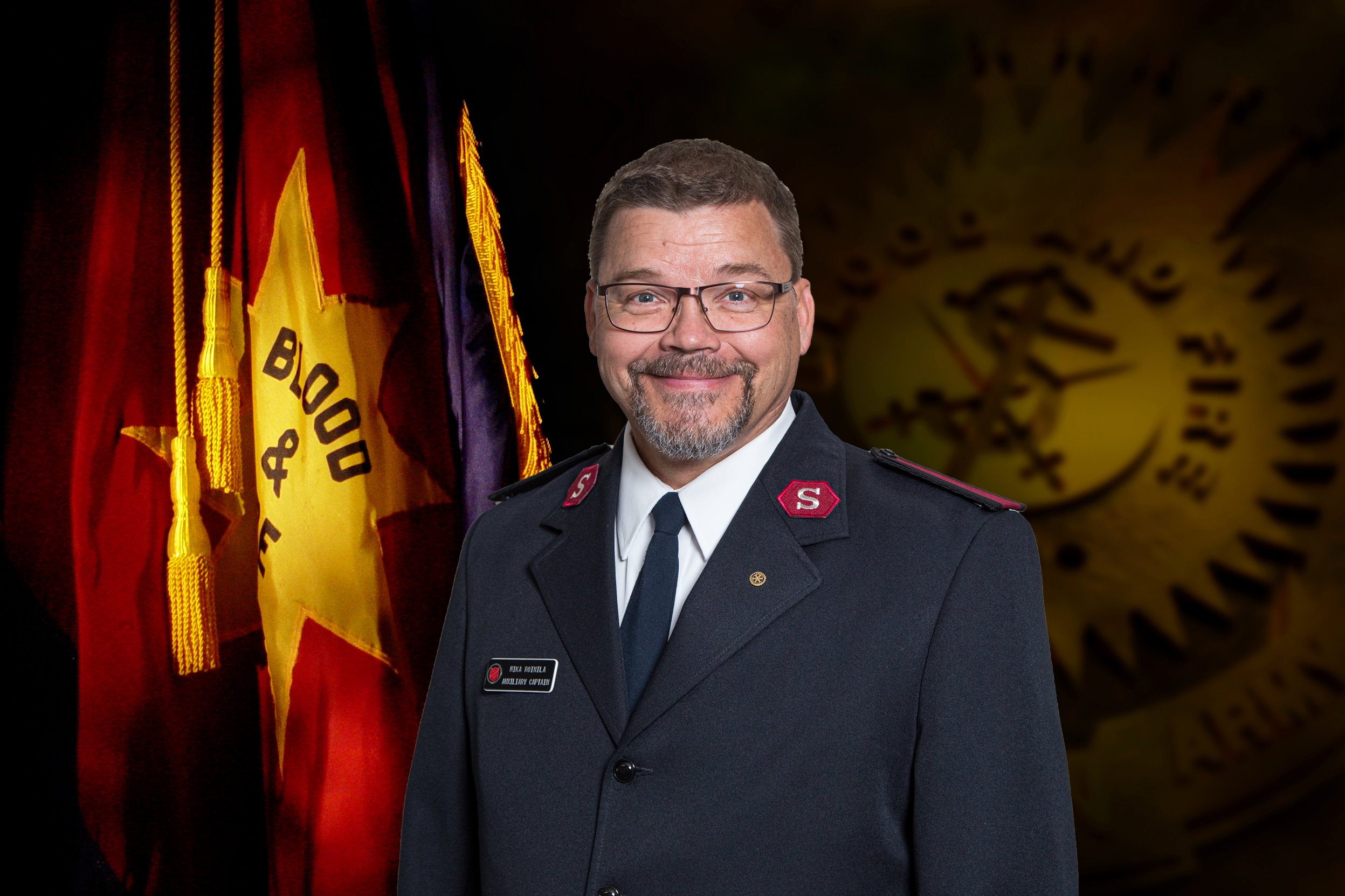 A citizen of three countries, I was born in Helsinki, Finland, from where my parents and brothers moved to Australia (1967-70), Sweden (1970), Finland (1970-74), and Canada in 1974. I’ve lived in many cities and attended many schools, with many experiences to share. My family joined TSA while living in Thunder Bay, Ontario and I became a soldier in 1982 while living in Winnipeg. I met my wonderful wife Grace Sedlar at The Salvation Army's International Youth Congress in 1985, and we were married in 1987. I earned my BA Honors in Geography from the University of Winnipeg in 1986, MSc in Geography from the University of Turku, Finland in 1987, and PhD in Cultural-Historical Geography from the University of Saskatchewan in 1997, after which the family relocated to the USA. After working 25 years in academia, including a 2010 Fulbright Specialist Program post to Finland, God called me into ministry on Jan.15, 2017 at The Salvation Army Central Territory's Worship Arts Seminar. Who could have ever known that He would call me? It is not for me to understand…"Trust in the Lord with all your heart and lean not on your own understanding; in all your ways submit to Him, and He will make your paths straight." (Proverbs 3:5-6). As Auxiliary Captains, we were appointed to the Quincy Kroc Center as Congregational Life Officers. In my spare time I enjoy music (I sing, play guitar, bass, drums, and flute), along with birding, sports (especially hockey & soccer), hiking, and the great outdoors. I am proud of my ethnic heritage, and look to connect with Finnish-Americans in Central Michigan. And I would like to find a Finnish Sauna! 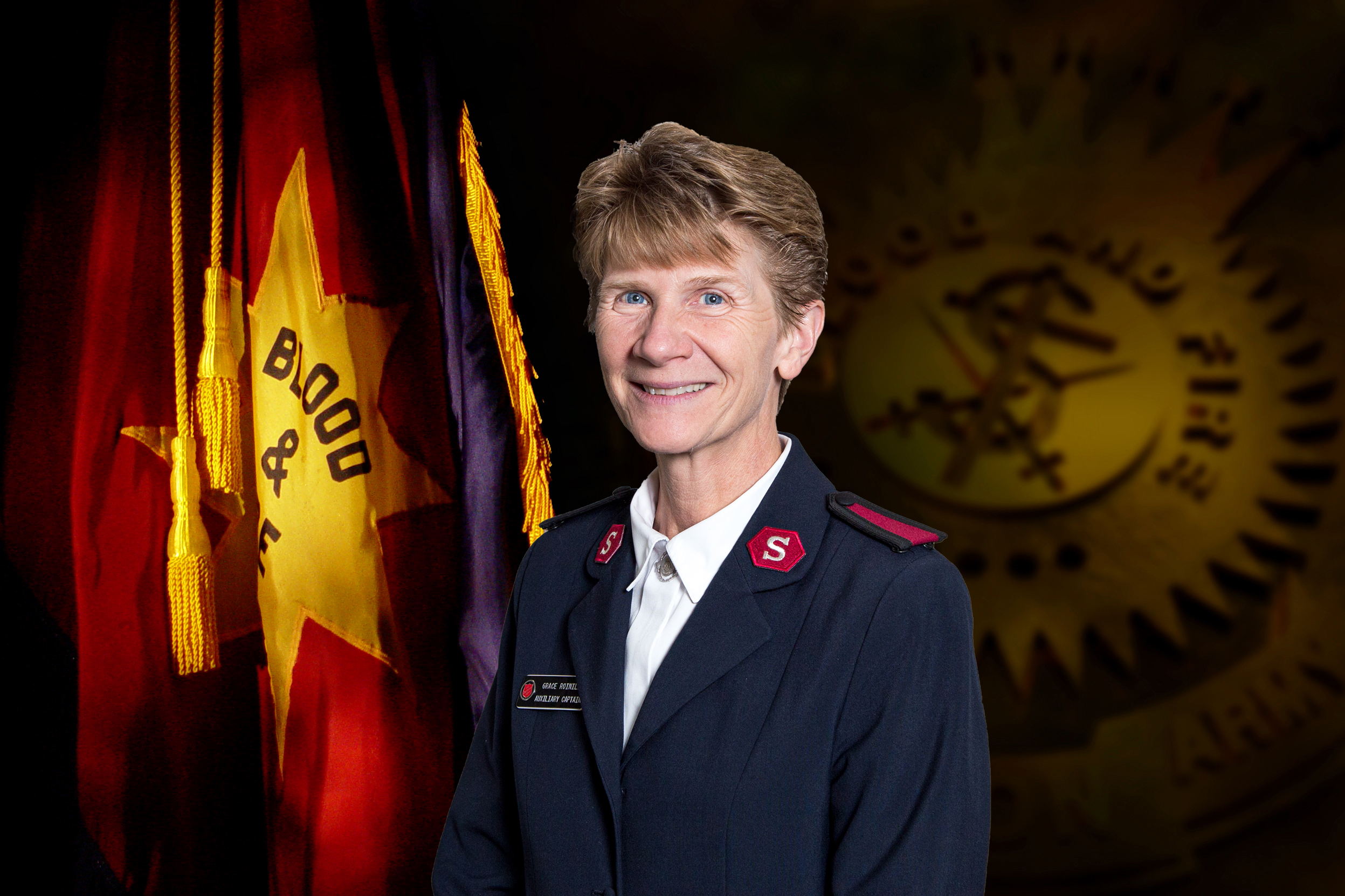 I was born in Nashua, NH to Salvation Army officer parents. I grew up in New England and Pennsylvania where my parents were serving, and graduated high school from Old Orchard Beach, ME. I went to work at the Salvation Army's Eastern Territorial Music Department in New York City.  While working there, I had the privilege of attending the International Youth Congress in 1985 where I met Mika.  Together we have spent the last 32 year living across Canada and the U.S. while we raised our family of 4 children.  They now are living in various states and have blessed us with 3 grandsons.   I earned an AA degree from Bethel University in 2010, and worked as a CNA before we entered ministry.  Our vision for the Fulton Heights Citadel Corps is to encourage everyone to grow in their relationship with Jesus - and to impact their community through integration of the mission of The Salvation Army, which is to preach the gospel of Jesus Christ and to meet human needs in His name without discrimination. "Wait patiently; for it will certainly come to pass--it will not arrive late." (Habakkuk 2:3).