Music: Just the Hook for Himes 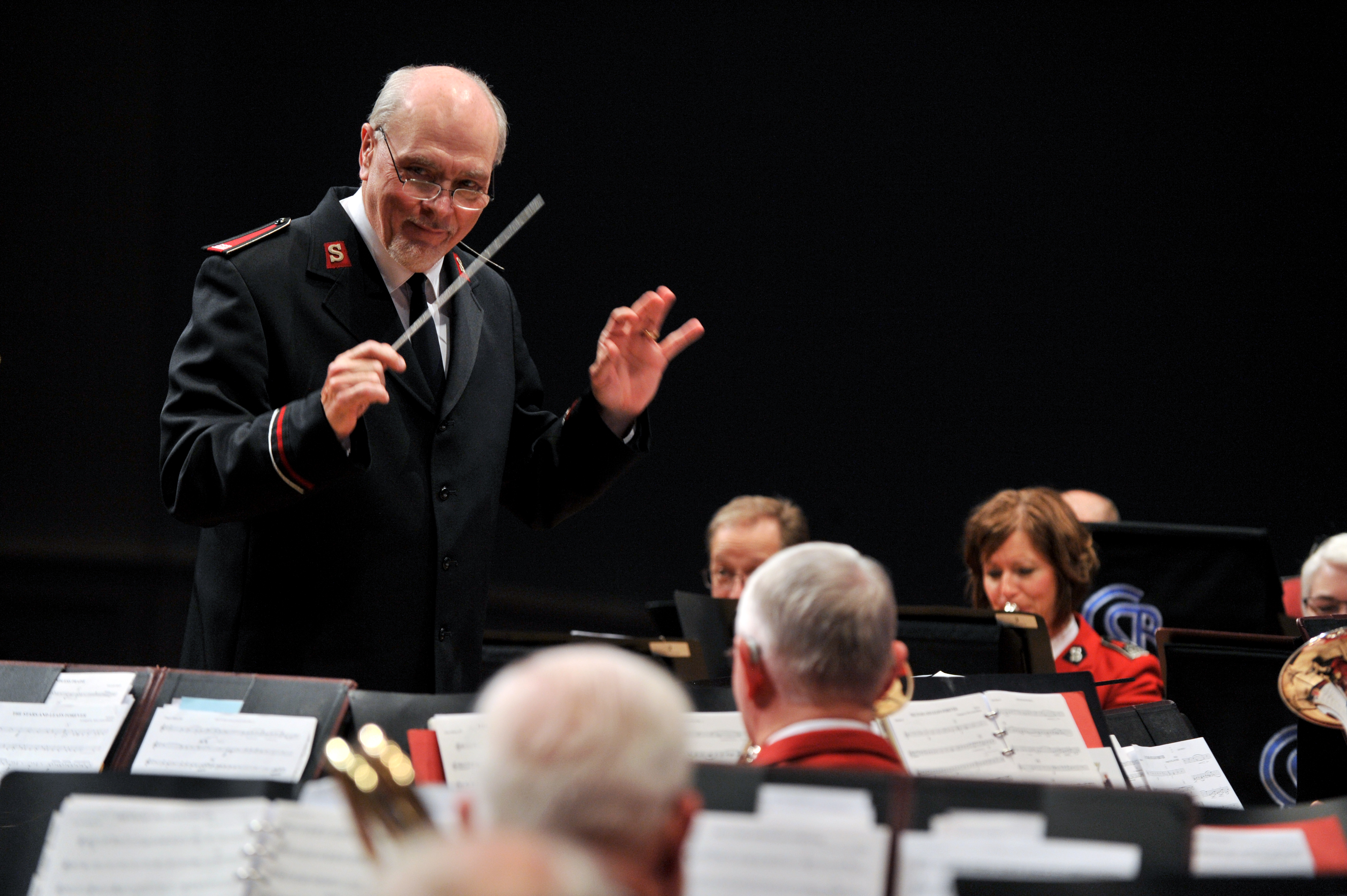 It began with then Chief Secretary Colonel Gordon Foubister, at the behest of new Territorial Commander Commissioner John Needham, coaxing Bill Himes away from teaching music in the public schools of Flint, Mich., to come work for the Army as territorial music secretary and Chicago Staff bandmaster. Given that he was just 28 and the first layman in the world to be considered for this appointment, there is no question the Army—and Bill—were taking a risk. But Bill took the job—with a three-year commitment.

As it turned out, the job proved not only a good fit but a life’s calling. It became the place for Bill to invest himself for God’s Kingdom. With such immense talent, his possibilities were infinite, but he chose to commit to this ministry for 38 years, believing it to be God’s will. His dedication not only has strengthened the Army but extended its sphere of influence.

He introduced initiatives like Live Music in Worship in Every Corps by 2020, the Bill Booth Theater Company, The Singing Company and Territorial Youth Band and Chorus and produced new resources like the “Hallelujah Choruses” and worship series. 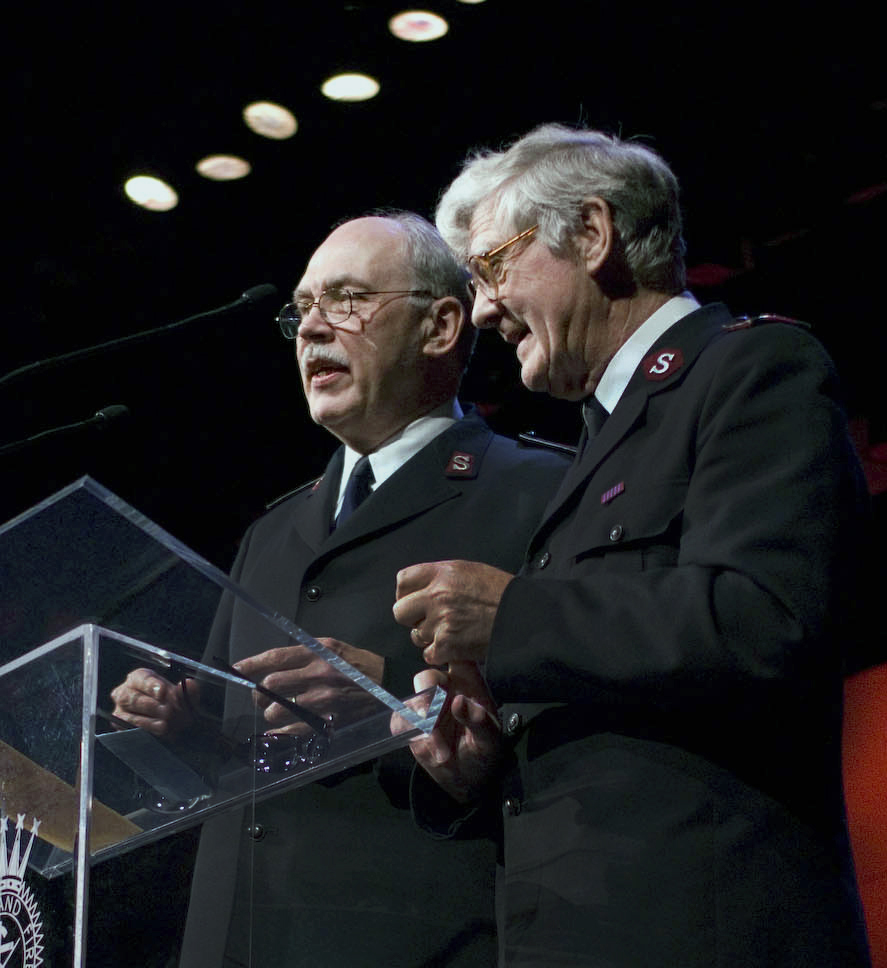 From tunes for beginners to festival works for bands, Bill has composed more than 250 pieces, including favorites like To the Chief Musician, Jubilance for Cornet and Band, Jericho Revisited, Aspects of Praise, Procession to Covenant and “All that I am.” Some would say his greatest contributions to Army music actually have been song accompaniments like “O Boundless Salvation” or “In Christ Alone.” (Interestingly, Bill was only 18 at the time of his first published work by the Army called The Witness.)

“From my earliest creative instincts as a child to the frequent inspiration and purpose that has come my way over the years, it has been my joy and challenge to write music that God might use to touch hearts and convey spiritual truth,” wrote Bill in the introduction to his Legacy CD. “And it has been my honor to write many of the pieces in this collection for the Chicago Staff Band—my band.”

During his tenure, the Chicago Staff Band’s ministry has spanned the globe and become known for excellence and innovation. Just as importantly to Bill has been the band’s commitment to supporting the Army’s mission throughout the territory—in many instances in smaller and more rural locations—nearly every month of the year. And it’s not only been the band’s talent or targeted programming that has endeared the CSB to its audiences but Bill’s persona.

“His ability to relate to an audience is one of his greatest gifts,” observed Peggy Thomas who has been in the band and worked alongside Bill for decades. “He’s the absolute best story teller, and most of them are hilarious. The majority of us [CSB] can play a musical instrument. Some of us can conduct; others of us can compose. Some are good speakers or writers, are quick witted or can preach or lead Bible studies, but give me one other name in the entire Salvation Army world who can do all these things like Bill. He’s without peer.” 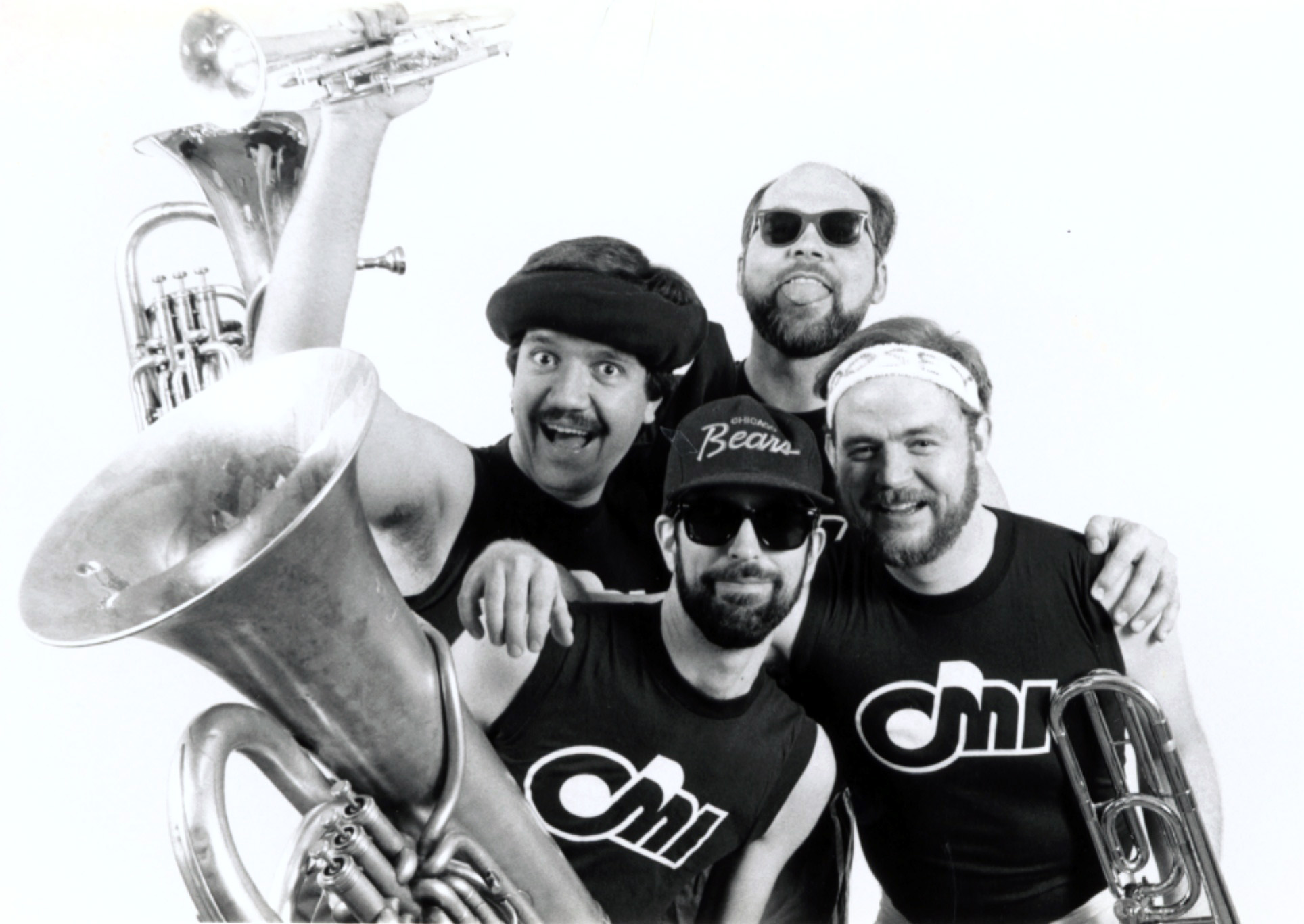 Under Bill’s direction, Central Music Institute (CMI) has grown from three bands and a vocal school to five bands and two choruses plus 25 diverse electives. In that time CMI has instructed nearly 6,000 students, and more than half of its current faculty were students while Bill’s been at the helm. Other hallmark events, inspiring and equipping Salvationists, have included dozens of territorial music leaders councils, worship arts retreats, youth music clinics and music congresses and festivals.

“It would be easy to say he’s all about the music,” said Staff Bandsman Ron Shoults. “It couldn’t be further from the truth. To be sure, he loves music, and sometimes the band will play a piece because, well, it’s just good music. But that doesn’t mean it’s all about the music—far from it. If I’ve heard him say it once, I’ve heard him say it a hundred times, ‘Music is just the hook to bring people to a saving knowledge of Jesus Christ.’ In my opinion, he’s not just a musician, he’s an evangelist who uses music as the hook.”

Indeed, Bill’s perspective of music as a means to win people to Christ and help them grow in their faith has been central to everything he’s done.

In 2000 Bill received the Order of the Founder, the Army’s highest honor, for dedicating his life to the cause of Christ, yielding a ministry that has touched thousands of lives. “I was totally shocked to receive the award….Everybody in the Army does their job without thinking of such an honor or realizing that other people value their work to that degree. When you’re simply doing what you’re supposed to do, you don’t even consider awards,” he said.

“There was I, by God’s grace, standing nearby when General John Gowans pinned the Army’s highest recognition on Bill’s tunic admitting him to the Order of the Founder,” said Colonel Dennis Phillips. “Many may opine the award was given him due to his worldwide celebrity in music composition and conducting, but I am more convinced Bill merited this recognition every Wednesday night at the Oakbrook Terrace, Ill., Corps where he faithfully taught instrumental music to brand new beginners, some of whom became Chicago Staff bandsmen. I love this man for the intense spiritual impact he has had on me and my wife, our children and grandchildren. All my ‘Bill Himes moments’ have indelibly impacted my heart, mind and soul.”

Indeed, each of us has our own “Bill Himes moments.” His music has lifted our spirits and moved our hearts. His testimony has strengthened our faith. And for that as he retires, we say thanks, Bill, for being dedicated to the Chief Musician. 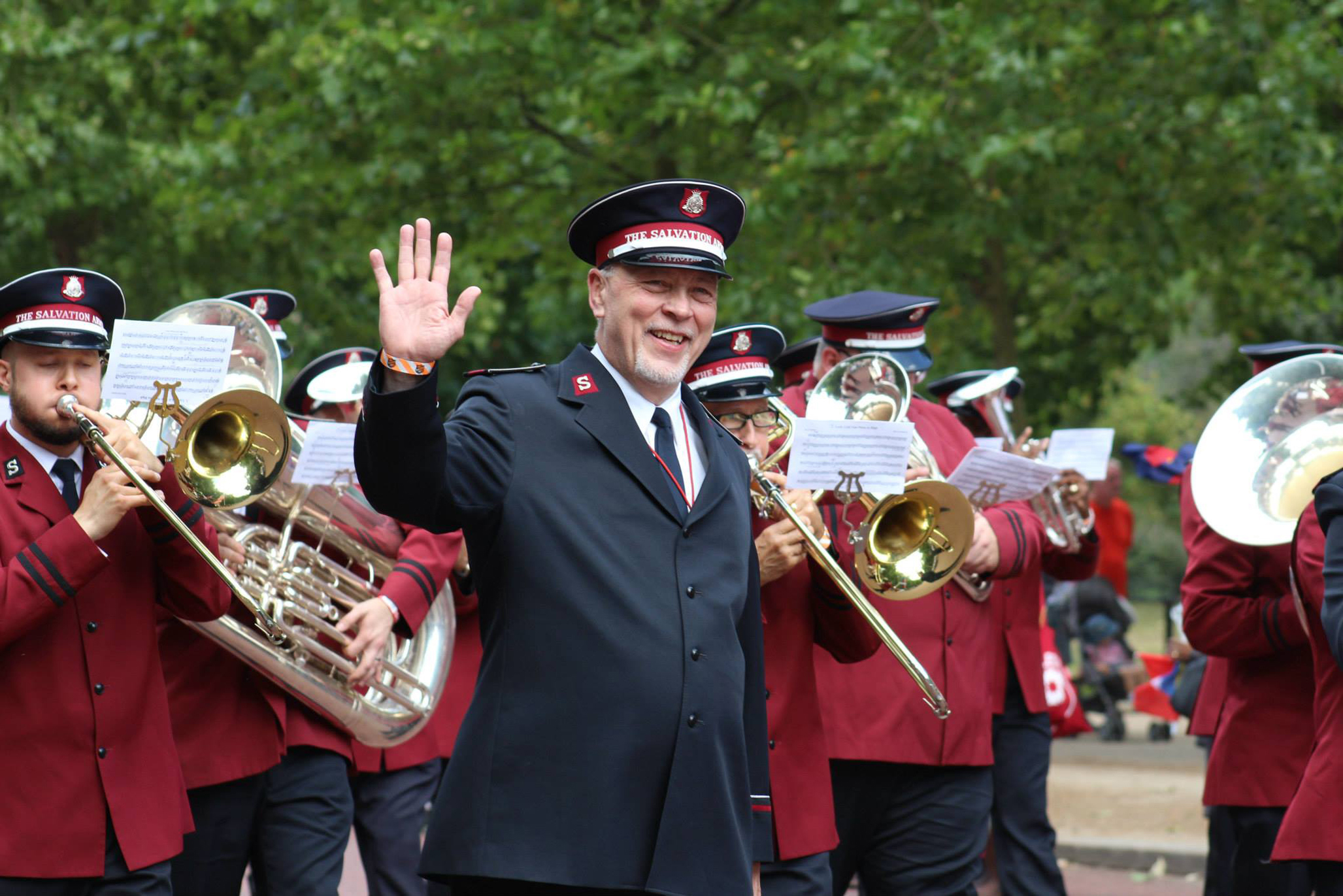