Stories of Hope From the Bed & Bread Shelter in Detroit

Three women share their stories of how their stays in the Bed & Bread shelter brought restoration and renewal: 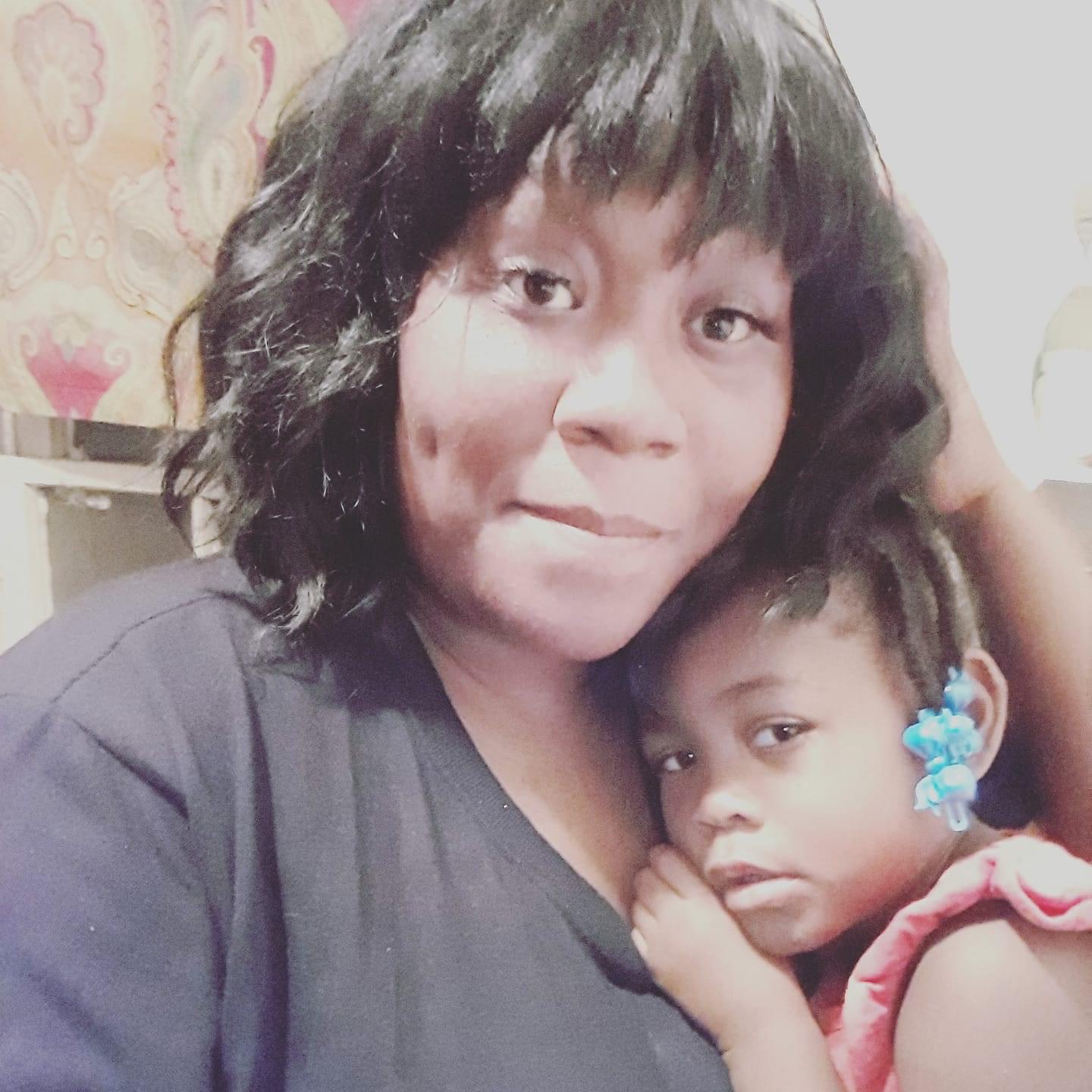 Monique grew up in a two parent household, but life changed when her parents split when she was 10. Her mom struggled to support the family, and Monique never had a permanent residence. She would often stay with her mother’s friends, but when things became stressful, Monique would hang out in the streets. At 16, Monique was pregnant and scared. She gave up her first child to live with her cousin. She had two more children of whom she also gave up custody. She became depressed and felt like she wasn’t good enough. She felt like she wasn’t loved and turned to the streets to find it. She had three more children and was feeling so empty that she turned to drugs and alcohol to cope with life. She would often pray for strength and for help to get off the streets. On March 10, 2021, she checked herself and her three children in at The Salvation Army Booth Services Shelter for Women and Children. She felt sad and felt like her family didn’t belong, but her case worker, Ms. Tonia Arrington, began helping her with housing and with mental health. Everyone at The Salvation Army made Monique feel wanted and safe at the shelter. In July 2021, Monique moved into her very first home, thanks to The Salvation Army. We were even able to help get her house furnished! Monique is working again and is able to provide for her family. She says that “life is beautiful” and encourages others who are struggling to keep striving and don’t give up. If she can do it, so can anyone else! 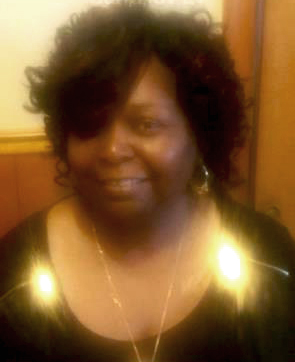 Jacqueline was living on a fixed income with her adult son in a ground floor apartment that was affected by the extreme flooding that took place last year in Detroit. They were displaced, and Jacqueline stayed at a hotel temporarily. Unfortunately, the hotel was not affordable for the long term, and she could not find an apartment. Facing homelessness, Jacqueline ended up at The Booth Services Shelter for Women and Children. She wasn’t sure what to expect when she walked through the doors of The Salvation Army on Sept. 15, 2021. She was worried, but her anxiety was eased as soon as she spoke with her case workers, Mr. Willie Roman and Ms. Tonia Arrington. “Thank God for The Salvation Army,” she says. “They have been wonderful to me. I can’t look at them without crying.” When Jacqueline thinks about her experience at the shelter, she is overwhelmed with emotion and grateful for our help getting back on her feet. The Salvation Army helped find her an apartment, and she is moving in early February. 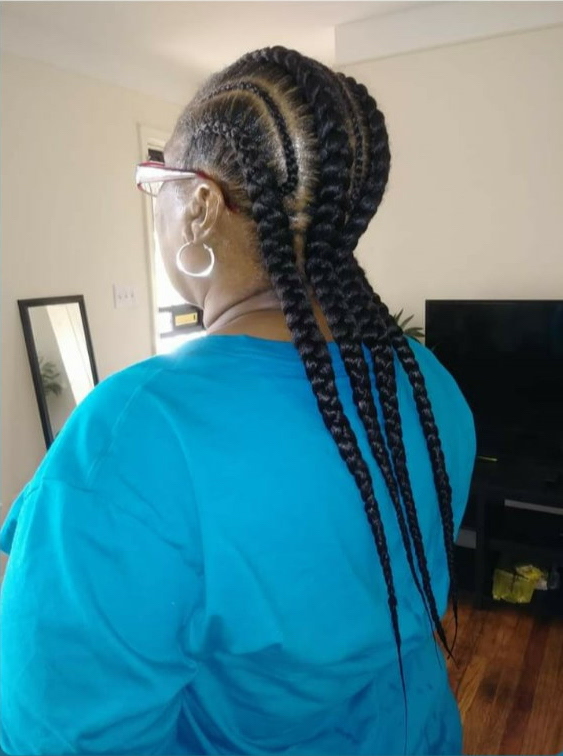 Dorothy was tired of living on the street and having nowhere to sleep. She was unable to afford her medications, rent and food, and she felt like there was no way to move forward. She recalls almost giving up before reaching out to Henry Ford hospital, where she was connected with The Salvation Army and given a place to sleep that same day. After nearly 8 months, she was set up with an apartment that she can call home. She says she is now able to take her medication every day and wakes up with joy in her heart. She has been in her apartment 12 months now and has begun taking classes online at Wayne State. "I'm living my best life!" said Dorothy in a recent conversation. Thanks to The Salvation Army Bed & Bread program, Dorothy has a fresh start.

The Bed & Bread Club® makes stories like this possible for Detroiters every year. Give now to help us reach families facing homelessness, and be sure to tune in to the 35th annual Bed & Bread Club Radiothon on February 25th!