Recently The Salvation Army of Jefferson County had the distinct privilege of being awarded the Madison Area Chamber of Commerce 2018 Non-Profit of the year award. Lt Vinal reflects on the moment by saying this: "The Salvation Army is an idea that belongs to anyone who is willing to make it possible and winning this award is a testament to the communities commitment to making that idea possible." He went on to share, "This is far less a celebration of The Salvation Army and more of a celebration of our communities willingness to serve the marginalized 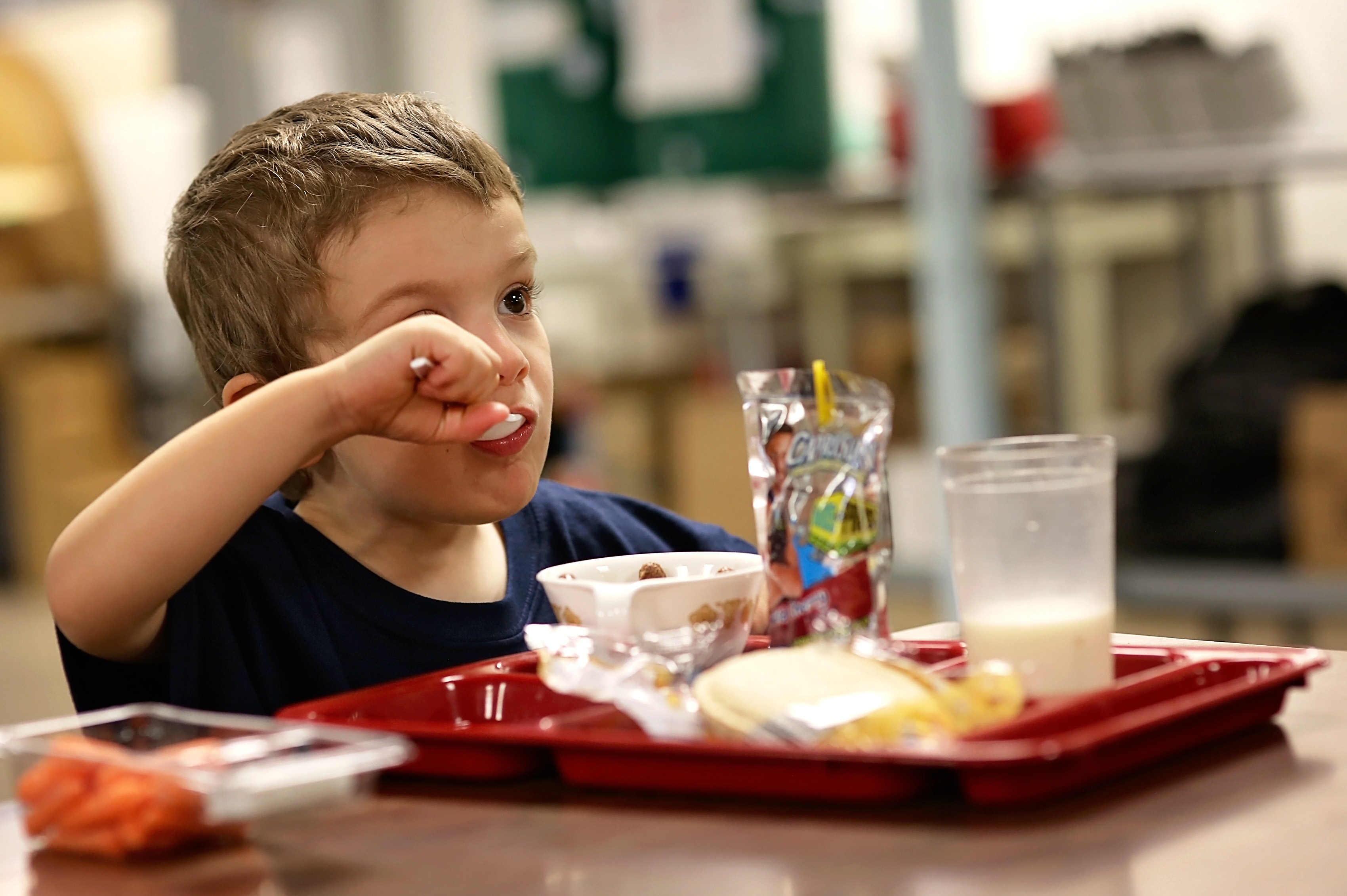 and disenfranchised thru The Salvation Army."

The Salvation Army in Jefferson County started in 1925 in a rented building from trinity united methodist church. The building had dirt floors and small wooden benches that guest would come and sit to hear a Sunday message of hope. Today The Salvation Army serves on the corner of Main and Walnut St, and while the floors may not be dirt people still gather to hear this message of hope lived out every day. The Salvation Army in 2018 served over 48,000 meals, provided after 10 years of operation $1,000,000 worth of dental care to Jefferson County residents, prevent 120 individuals from going homeless thanks to their emergency assistance program. Made 203 referrals to recovery centers, and the list goes on. The Salvation Army is committed to "Doing the Most Good" in Jefferson County by proclaiming the Love of Jesus Christ and living out His hope through practicle works of Justice.

Captain Brenna remarked, "tomorrow we will go into the office and continue to serve as normal, tonight people are sleeping in our building away from the cold unaware of what happened here tonight and I think that is the beauty of our ministry. Winning the award or not the people we serve will still be there tomorrow depending on us to provide a warm space, hot meal, and a friendly community for them to belong. The award to me comes tomorrow when life goes on as normal."

An excerpt from the Madison Courier reads: 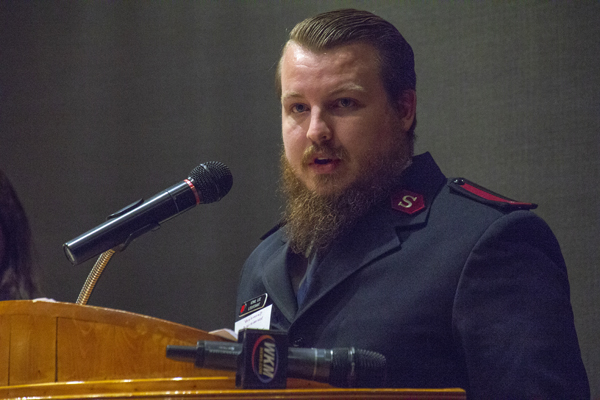 Nadja Boone presented the Non-Profit of the Year award.

Describing this year’s recipient, Nadja Boone said, “They are seen as an authority in our community on drugs, homelessness, crime, and suicide awareness...it is the oldest social service in Madison. Four hundred children this year received Christmas and 200 received school supplies because of this organization....”

Some eyes in the crowded event searched as Nadja Boone quoted letters from this organization’s supporters before announcing the winner. “They helped me realize anything is possible through God, one support letter reads...this year’s recipient for Non-Profit of the Year is...The Salvation Army.”

Clad in the organization’s blue uniform, the bearded Vinal Lee replied, “It means a lot to us, and those beyond the uniform...especially those who are sleeping in our building tonight because it’s too cold out. We look forward to forging the next 100 years of The Salvation Army.”