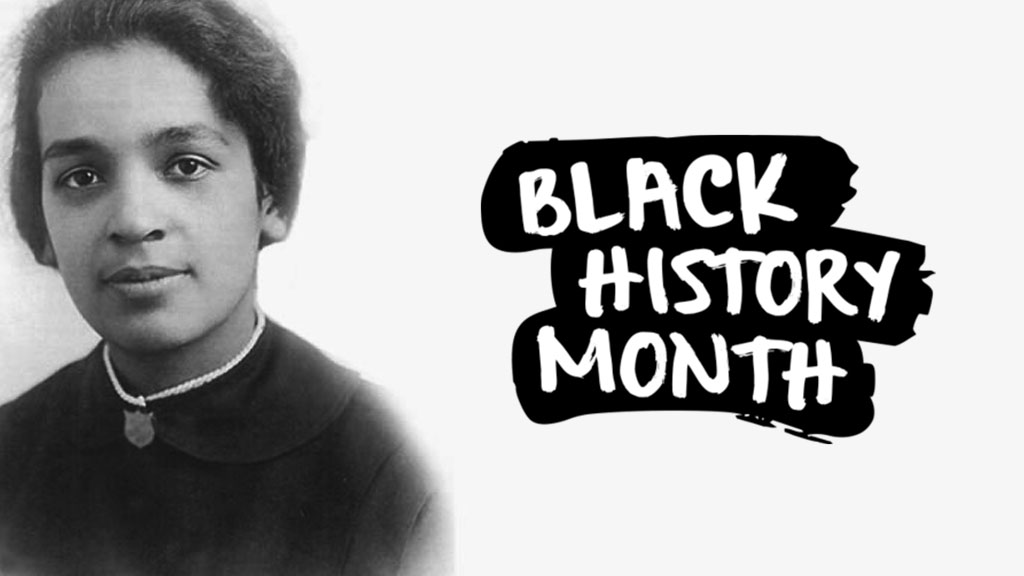 In 1915, the first African-American officer was commissioned in Chicago. Mabel Broome not only led the charge to demolish the color line, she reinforced the Army’s commitment to give leadership roles to any Christian regardless of gender. In honor of Black History Month, please read the story of Ms. Broome, called with much affection one of Chicago’s “slum sisters.”

Booker T. Washington (1856-1915), a former slave and one of the most famous African-American leaders of all time, once said of The Salvation Army: “I have always had the greatest respect for the work of The Salvation Army, especially because I have noted that it draws no color line in religion.”

The Salvation Army has a long history of pushing religious conventions with an emphasis on the inclusion of women and people of color into leadership positions. This February, as the nation celebrates African-Americans in history, it is fitting to pull from our history to see how a fledgling Christian movement welcomed black Americans in the late 1800s.

The Salvation Army was established in London during the same year the American Civil War ended – 1865. The end of the war punctuated the need for reconciliation of the races. Slavery had been abolished, but equality was far from reality.

The Salvation Army’s first documented ministry in America was carried out in Cleveland, in 1872, when a recent immigrant and Salvation Army convert named James Jermy joined forces with James Fackler, a black Methodist preacher. Over the course of several years, their ministry experienced rapid growth, opening five different outposts. The ministry later dissolved due to health and financial issues.

Several years later, the official Salvation Army of America was organized in 1880, when George Railton and seven young women, historically referred to as the Hallelujah Lassies, landed in New York’s Battery Park.

Salvation Army commissioner at the time, Frank Smith, denounced the color line when he said the Army “must be among the first Christian communities of America who will faithfully and wholly break down the wall of partition separating the white from the colored, whom the Lord has brought from a common captivating bondage.”

Learn more about how we are directly serving at-risk youth in Englewood, one of Chicago's most violent and troubled South Side neighborhoods.