UPDATE: Khloe's story aired on the Today Show on May 27. You can see a clip from the show here. 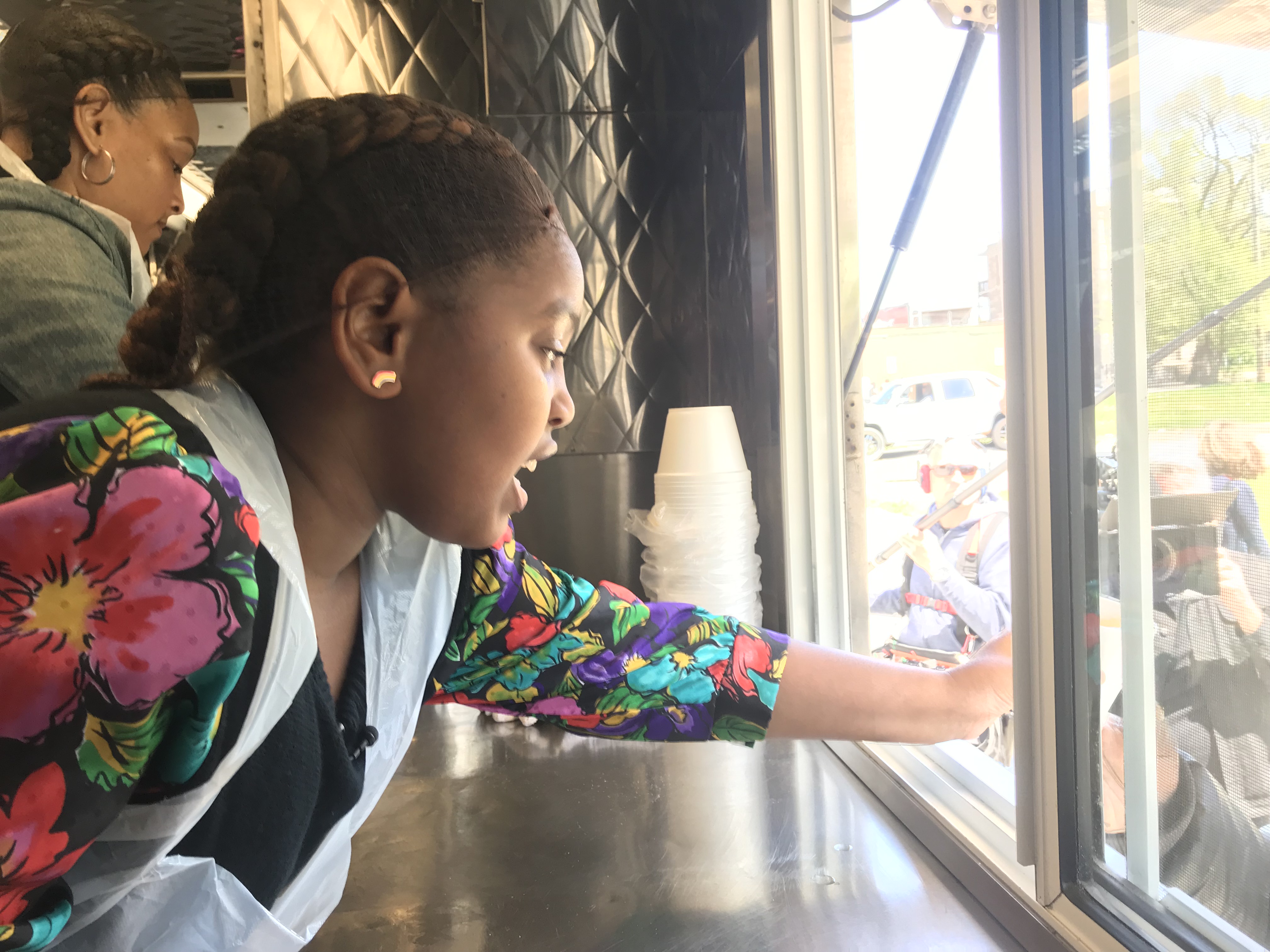 Recently, The Salvation Army Metropolitan Division welcomed Khloe Thompson and her family to Chicago. Khloe is the young lady from California who raised $65,000 during the Polar Vortex to benefit the Army’s homeless outreach program. Her visit to Chicago was to spend time volunteering in that program and take part in the annual Civic Luncheon.

Khloe spent her day volunteering in West Humboldt Park at The Salvation Army’s Freedom Center and Shield of Hope emergency family shelter. She spent time with families at the Shield of Hope - presenting them with blessing bags and toys, playing with the child and serving lunch.

Then she was back over to the Freedom Center to get a tour and prepare for her trip out with the Mobile Feeding and Homeless Outreach program. At a stop in East Garfield Park, Khloe found a line of people waiting for a bowl of hearty soup. When they found out who she was, they let up a round of applause and cheers. And then they started chanting “Khloe! Khloe! Khloe!”

Khloe took her station at the window serving the beverages and crackers, and offering each person a warm smile and greeting. “Hi there. How are you doing today? Do you want water or tea?” She took time to connect with each person. And when everyone was done being served, she handed out blessing bags that were actually made by a friend of hers – Jahkil Jackson of Project I Am.

“This little girl is so wonderful. She’s going to do some things in this world!” said one woman who has been visiting that stop for a while.

Later in the afternoon, Khloe spent some time with kids in the after-school program talking about her nonprofit organization Khloe Kares and why she wanted to support Chicago’s homeless population. The group wrote notes to later be included in blessing bags for families arriving at the Shield of Hope. 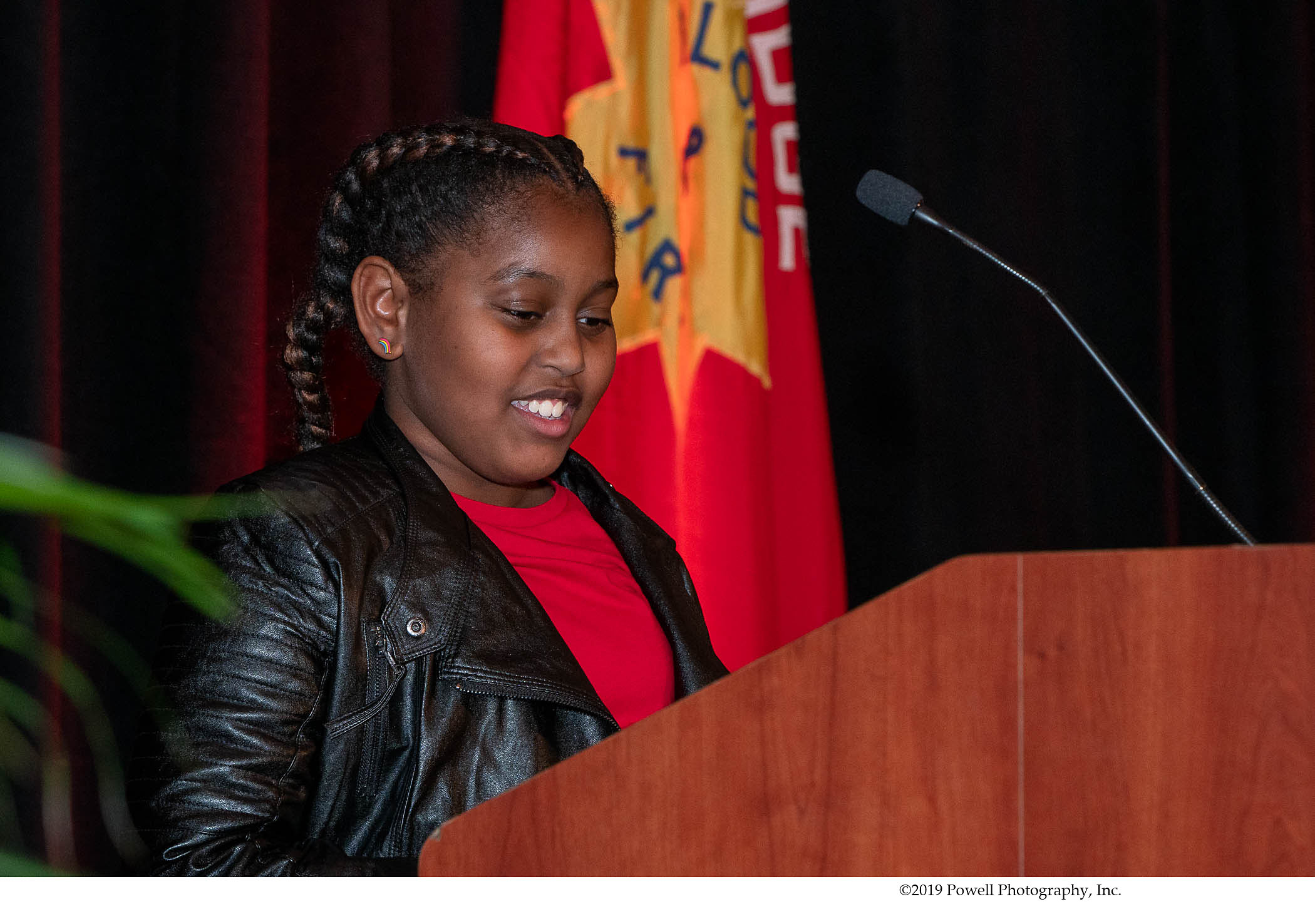 If that wasn’t enough for one day, Khloe filmed an interview for an upcoming story for the Today Show and visited with Art “Chat Daddy” Sims for a conversation on WVON-AM 1690. Watch for her story on the Today Show on Monday, May 27.

The next day, Khloe helped raise even more money during the annual Civic Luncheon, where she shared her story and challenged attendees to donate $150,000 to benefit the Army’s programs for those in need.

Khloe and her family are truly amazing, and we enjoyed every minute she spent with the officers, staff and clients served. The money she raised during the Polar Vortex funded 25 percent of the mobile feeding program – providing 61,000 meals.

Join the Fight for Good: