Late June 1979 newly commissioned young lieutenants Glen and Carole Caddy arrived at their first
appointment in DeKalb, IL. Late June 2022 the now much older and battle worn Majors Glen and Carole
will leave their final active officer appointment in Grand Rapids, MI to enter retirement. Through the
course of those 43 years there have been a lot of endings and beginnings. In fact, we have discovered
that every ending is a new beginning.
Ending is hard. There is the finality of doing things for the last time. People and places you will miss. The
mourning of the familiar, the comfortable the routine. Ending is rejuvenating. The never mores and the
“glad I never have to do that again” things (driving in snow or cleaning snow from a car) provide energy
to offset the hardship of ending. The to-do list of the current situation grows shorter as the end
approaches.
Beginning is hard. The challenge of new surroundings, new patterns, new habits, new responsibilities
can be overwhelming. In the beginning it seems that everything takes longer than it should and is harder
than it should be. This is all held in dynamic tension with the excitement of everything being new. New
stores, new restaurants, new friends, new leisure time opportunities all bring an energy and an
excitement to beginning.
While we stand on the threshold of retirement to Florida, we are keenly aware that our beloved WMNI
Division and the Salvation Army US Central Territory also stand on that line between ending and
beginning. July 1 st will mark the ending of the WMNI Division and the beginning of the Great Lakes
Division. There are many endings and many beginnings on the horizon. Some things will stay the same,
others will change. Changes may be slight or dramatic depending on where you serve and worship. It is
because of this dynamic tension between ending and beginning that change is often so difficult. The mix
of anticipation and mourning, grasping, and letting go will run in cycles through all that you do until the
new begins to feel normal. This is OK.
Through our years of service, we have always found that the God who is with us here and now will be
with us in the future. In fact, He has already been there. One of the most amazing things about following
God wherever he leads is the assurance that He goes before, and He remains behind. He is just that
great and powerful.
A scripture passage that has always heled and encouraged me during the season of endings and
beginnings is Joshua chapter 1. God has shared that Moses is dead and Joshua is now in charge of
leading the people into the promised land. God gives Joshua this assurance; “Just as I was with Moses, I
will be with you. Be strong and courageous.” Now that is motivation for both ending and beginning. 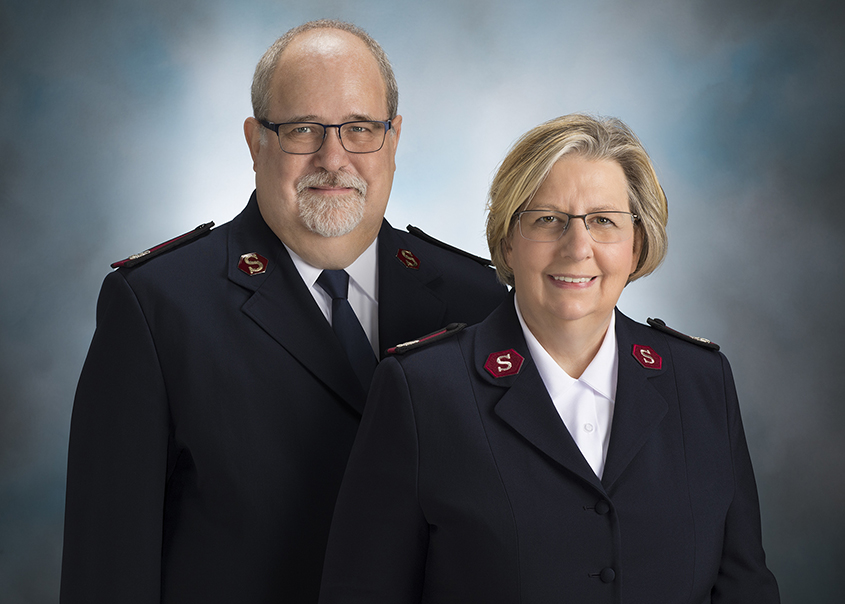