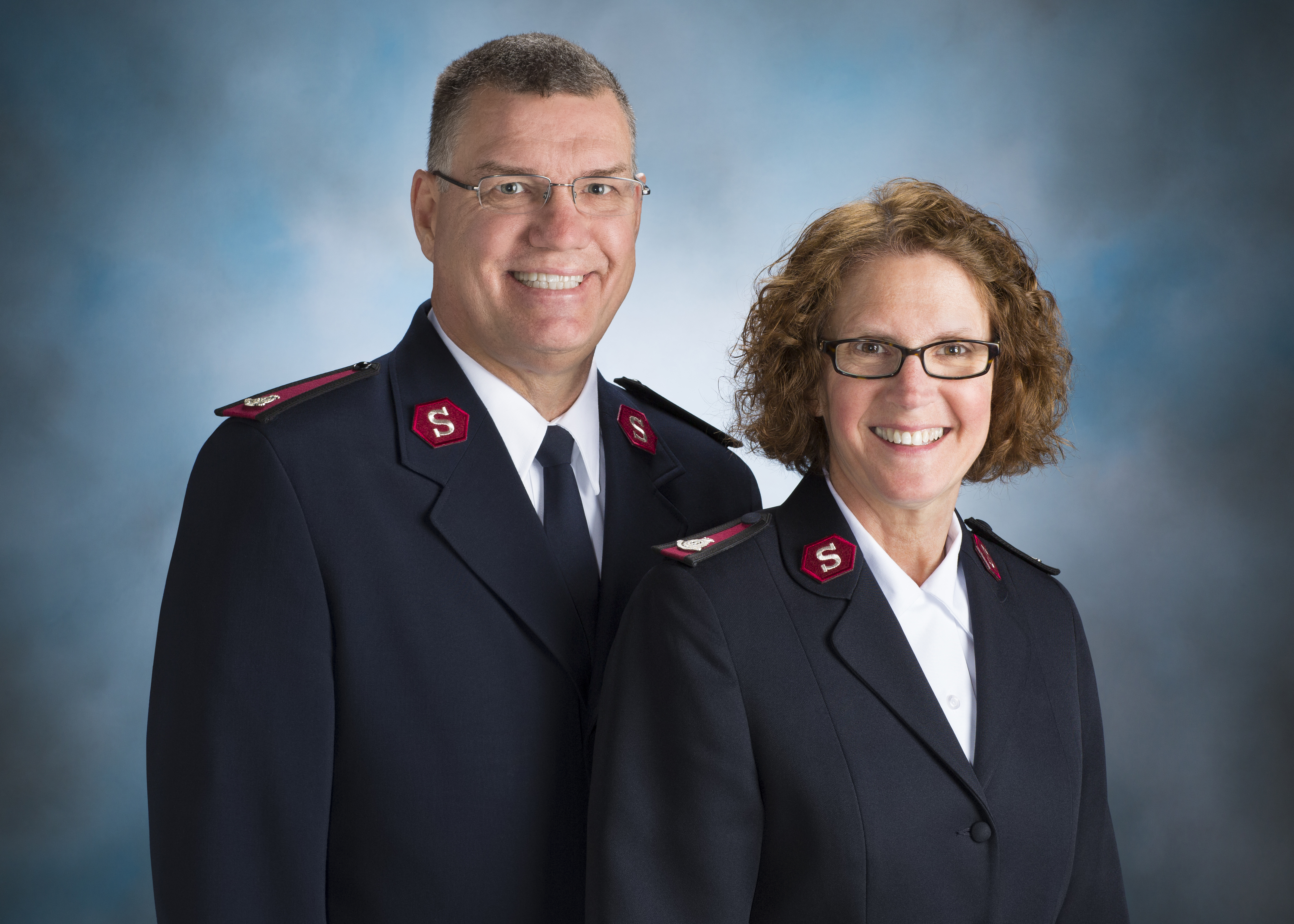 St. Louis, MO (July 1, 2020) Lt. Colonel Robert A. Webster has been appointed Divisional Commander for the Midland Division serving Missouri and Southern Illinois, giving oversight to all Salvation Army operations, including all denominational aspects, programs and services, and business operations, beginning July 1, 2020. He serves with his wife Lt. Colonel Collette B. Webster, who will serve as the Divisional Director of Women’s Ministries.

Lt. Colonels Robert and Collette are graduates of Asbury University with Lt. Colonel Bob, a Masters of Ministry Degree from Olivet Nazarene University.

Lt. Colonels Webster bring nearly 60 years of combined service as officers, most recently as the divisional leaders of the Indiana Division. They have held several pastoral appointments, including appointments in St. Louis, MO, New Albany, IN, and Port Huron, MI. They have also provided leadership for The Salvation Army’s youth programming as the Divisional Youth Secretaries in Wisconsin and Upper Michigan Division, and as The Salvation Army’s Central Territorial Youth Secretaries. They pioneered the work of the Ray and Joan Kroc Corps Community Center in South Bend, Indiana, with Lt. Colonel Bob as the Senior Officer (Executive Director) and Congregational Life Officer, and Major Collette as Officer for Youth and Program Development.

Lt. Colonel Webster has also served as a Chaplain (CISM) at many major disasters around the country including; Hurricane Andrew, the Mississippi floods in St. Louis, tornados in Kentucky and Indiana, plane crashes in Indiana, Iowa and the World Trade Center (Chaplain to the Fire Department of New York) and Hurricane Katrina (DMORT Chaplain).

Bob and Collette have been married for 37 years and have two children, Lisa and David, and enjoy spending time with their 3 grandchildren.

About The Salvation Army:
The Salvation Army, an evangelical part of the universal Christian church, has been supporting those in need in His name without discrimination since 1865. Nearly 33 million Americans receive assistance from The Salvation Army each year through the broadest array of social services that range from providing food for the hungry, relief for disaster victims, assistance for the disabled, outreach to the elderly and ill, clothing and shelter to the homeless and opportunities for underprivileged children. Nationally, approximately 84 cents of every dollar raised is used to support those services in nearly 9,000 communities nationwide. For more information, go to www.salarmymidland.org.