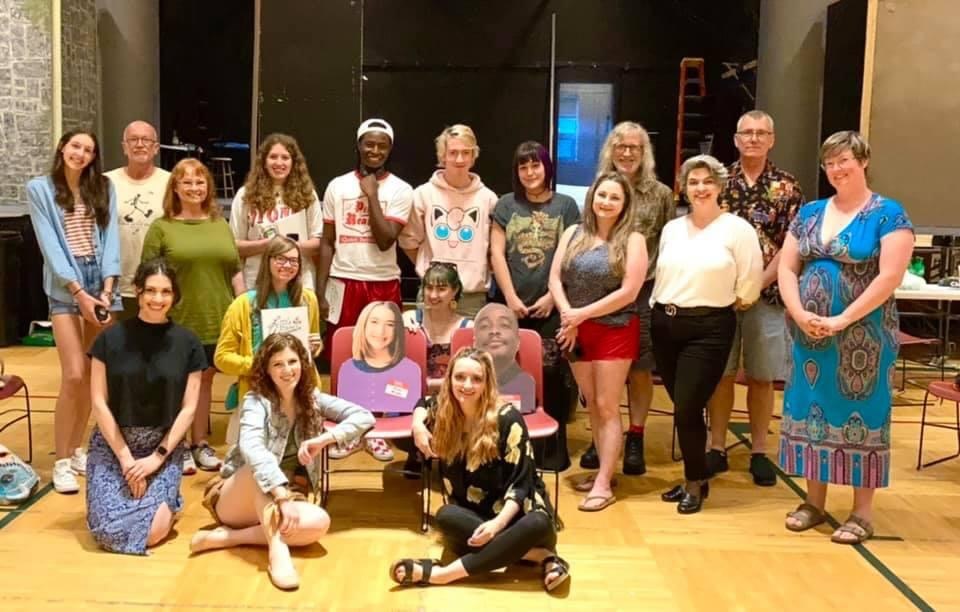 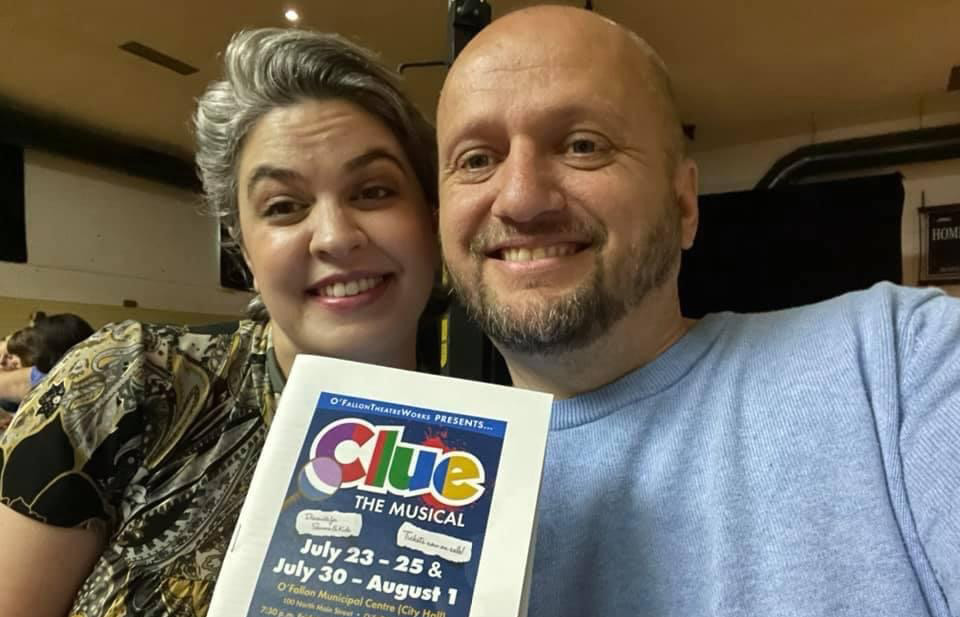 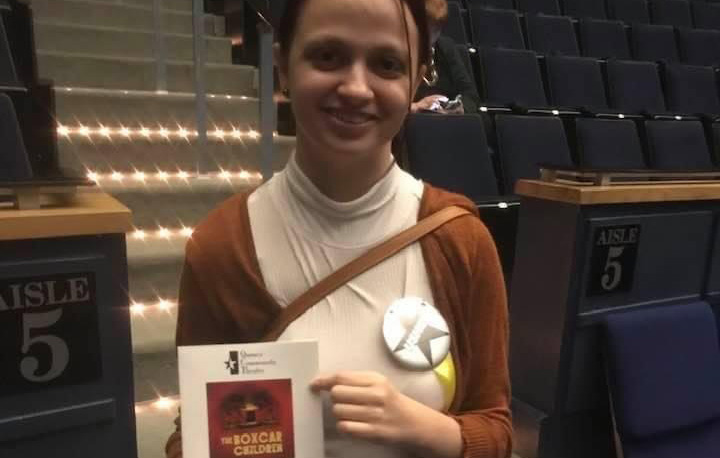 For The Salvation Army’s most common services – rent and utility assistance, Christmas gifts to children – other overlooked services exist without specialized attention, but still offer opportunity to give in needed ways.

For Capts. Justian and Colleen Corliss, that has meant volunteering at a local theater program for their O’Fallon corps, which they’ve called home for only a month. Theater, the Corlisses say, is a gathering place for the community they serve and is an opportunity for them to offer service to programs that may not otherwise be able to find funding.

“A woman in one of the plays I’m in, she’s a schoolteacher, and she is lacking in a lot of funds that she has to use personal to get some of the things she needs to get,” Capt. Colleen said. “I said Salvation Army does a back-to-school drive and we furnish supplies. We would also love to support teachers who need supplies as well as the students. So, what do you need?”

Capts. Corliss have been volunteering at The O’Fallon Theatre Works, with rehearsals and productions that take place at O’Fallon City Hall. Capt. Colleen is the onstage actor, director and producer, while Capt. Justian works mostly behind the scenes, with lighting work and electrical assistance and an occasional onstage appearance.

Evelyn has painted set designs for 10 years, Capt. Colleen says, as the family has moved from town to town, some of which predates their service time with The Salvation Army.

Their current play is “Little Women,” in which Capt. Colleen is cast, and Capt. Justian will be handling lights and technical production. It will debut in October at O’Fallon City Hall.

“I definitely view our work in The Salvation Army as community work or serving the community,” Capt. Colleen said. “There are literal ways to do that as an officer that are very clear and obvious. But what I’ve found is it’s those little subtle things that you didn’t realize or think about that you’re serving the community because you’re connected to it. You’re saying I want to be a part of you.”

Of his role, Capt. Justian said, “Primarily for me, it’s just getting involved with them wherever they need. A lot of times, they need people to help set up the stage and props for the production. The point for me is that I’m engaging with the community.”

To donate to The O’Fallon Salvation Army, please visit salvationarmyofallonmo.org.
.