A BIG THANK YOU to all who made 2022 Unmasking the Singer a huge success!

The music has been chosen.

Mascots are getting ready.

The vocal cords are getting warmed up.

Are YOU ready for Unmasking the Singer 2022?

Unmasking the Singer (UMTS) is a unique head-to-head singing competition fundraiser where Quincy and Hannibal area celebrities/community members don area mascot costumes - and sing for your votes and the coveted title of Unmasking the Singer champion! This year's in-person event, being held on Friday, April 29 at The Atrium on 3rd, will be a fun-filled night of raising money for The Salvation Army so it can continue to provide shelter to the homeless in Quincy and Hannibal. This unique fundraiser will benefit those living in the counties The Salvation Army Quincy Area Command serves: Adams, Pike, and Brown in Illinois, and Marion, Ralls, Lewis, Shelby, and Monroe counties in Missouri.

"Each act has chosen their songs. This year, nine contestants are competing for two awards, fan favorite and biggest fundraiser," stated Donor Relations Coordinator Chad Douglas. "Each act has chosen some really great songs. A variety of genres will be represented. I can't wait to see the performances." Who will perform? Who will win? The names of UMTS performers are kept secret until they are unmasked.

Doors will open at 5:30pm with dinner being served at 6:00. A cash bar will be available.

Emcees for the night will be Director of Development Matt Schmidt and Donor Relations Coordinator Chad Douglas. Prior to the night of the event, the name of each act will be drawn at random to determine performance order. The opening act will take the stage at 7pm. Prior to each act taking the stage, a clue as to who is behind the mask will be read.

During each round of performances, audience members will be encouraged to vote by donations ($1 = 1 vote) for their favorite act. All eight acts will perform one song - then votes will be tallied. The five performers with the lowest amount raised will be unmasked. The top three acts who raise the most in Round 1 will then move on to Round 2. Audience members will again be voting for their favorite act to win. At the end of Round 2, votes will once again be tallied and the act with the most votes will be crowned the People's Choice Unmasking the Singer 2022 winner.

Once the new UMTS fan favorite winner is announced, the race to be the top fundraiser begins. Each participant will be given an additional nine days (through May 8) to see who can raise the most money. Each contestant will be given the link to their online fund raising web page. Contestants are also allowed to fund raise in other ways, accepting cash or checks personally or dropped off at The Salvation Army Kroc Center. All online fundraising will stop at midnight on Sunday, May 8. Contestants will have until noon on Monday, May 9 to get the funds they’ve raised to Chad for counting. The top fundraising winner will be announced sometime the week of May 9.

THANK YOU TO OUR SPONSORS 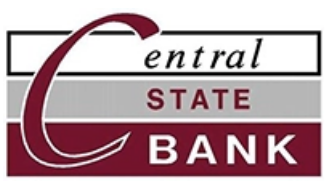 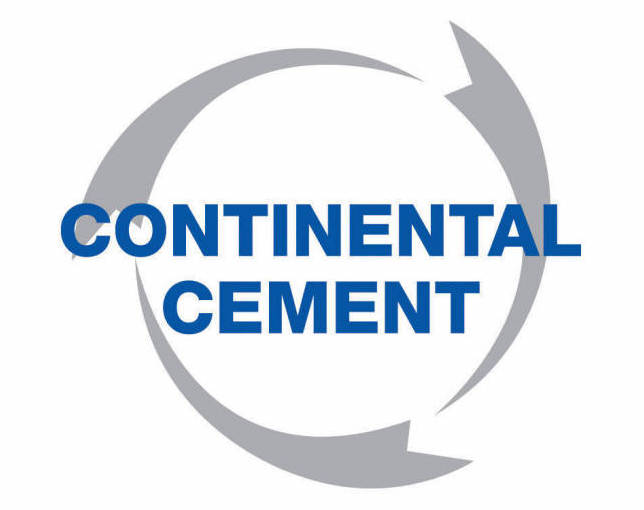 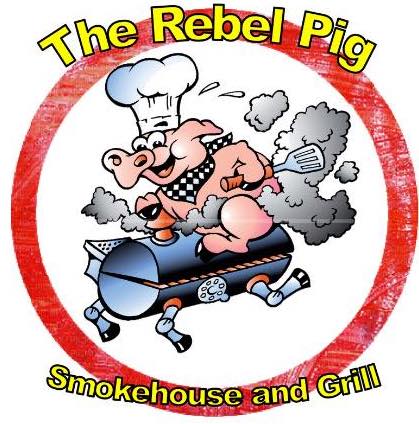 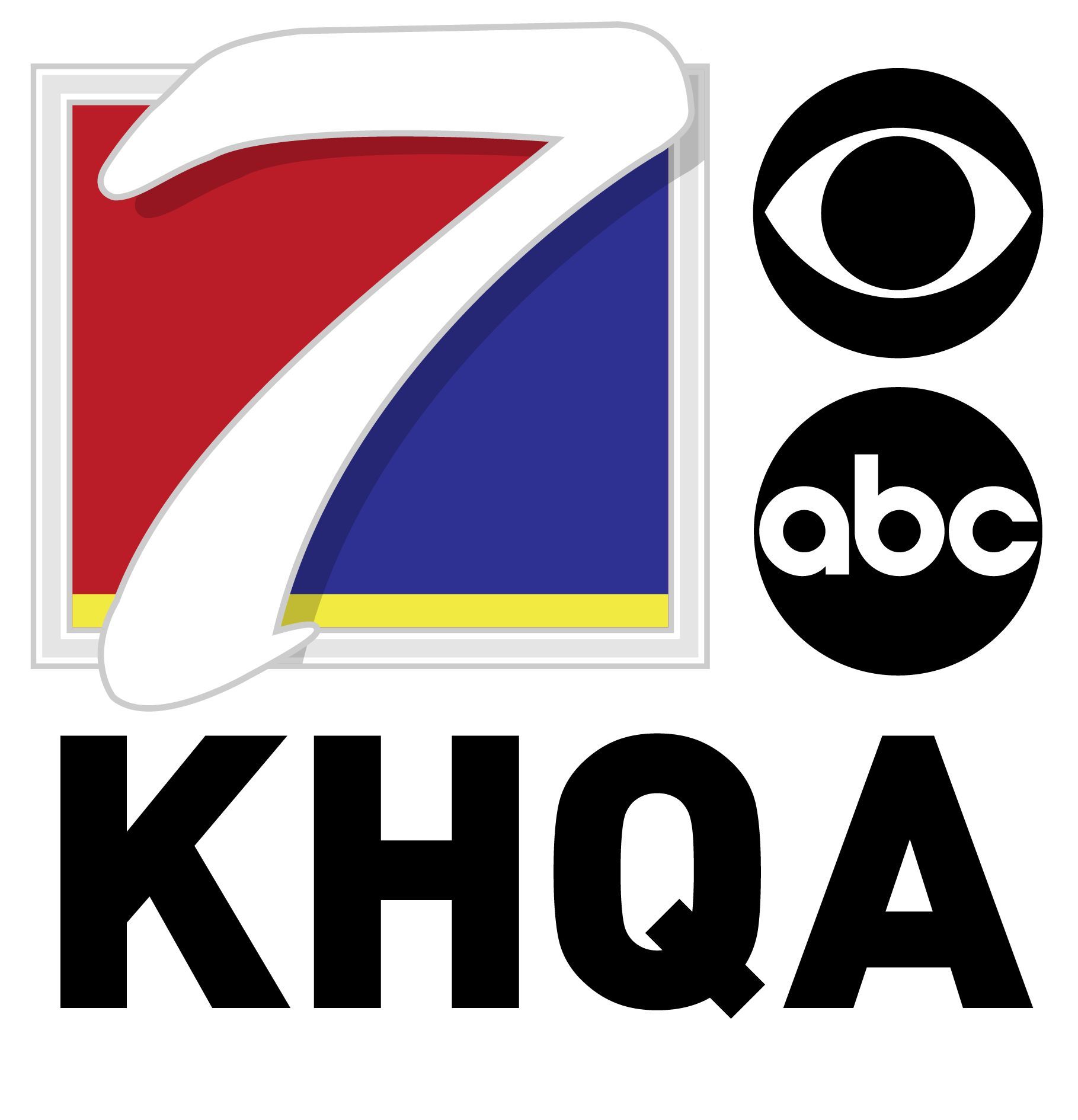 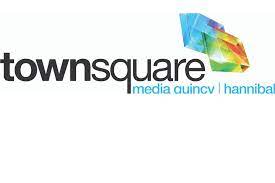 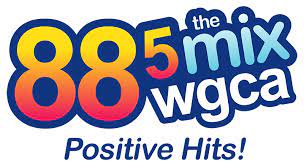