Join The Salvation Army and help us continue our annual Red Kettle Campaign with a blast - The Big Brass Blast! We're calling all brass players to help us form one giant British-style brass band in the grand tradition of Salvation Army Bands through history.

Arrival time and registration will take place at 12:00 p.m. for all participants. Rehearsal will begin promptly at 12:30 p.m.

The registration table located at the mall management office on the second floor. Each participant will receive a free t-shirt when they check-in.

If you are interested in registering big groups (over 10 participants), please email Stephen.Hull@usc.salvationarmy.org. 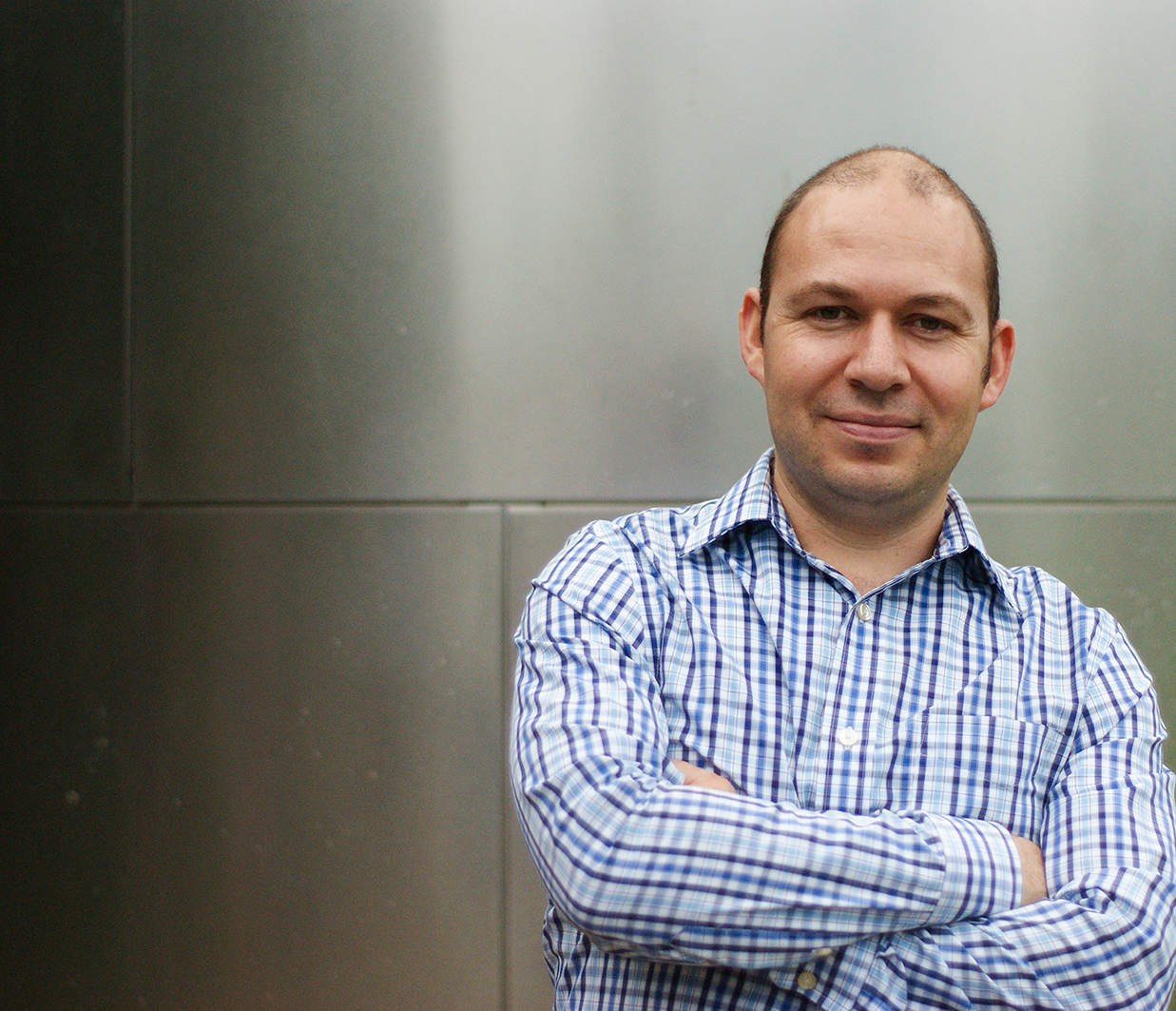 Andrew Wainwright is a lifelong Salvationist currently residing in Dallas, Texas. His music is performed by brass bands, wind bands, orchestras and choirs around the world, and features on over 20 commercial recordings, including two CDs of entirely his music, ‘Christmas Fantasia’, recorded by Virtuosi GUS Band, and ‘A Joyful Noël’, featuring his orchestral music.

In 2018 Andrew was awarded 1st place in the RWCMD Cory Band Composition Competition with his piece 'The Spirit of St. Louis', while the previous year his composition, 'Fearless', was voted as the winner of the New York Staff Band's inaugural international composers' competition. He has also been commissioned to write several by New York Philharmonic Brass for its annual Holiday Brass concert at David Geffen Hall, hosted by Philip Smith. In 2014 his composition, 'The Smoke that Thunders', was one of five finalists in the Salford International Composers' Competition. Andrew first received acclaim for his compositional skills when in 1997 he came runner-up in television's Performance, The Arts Channel's Young Composer of the Year for Great Britain.

Andrew has received commissions from internationally renowned brass soloists including Beth Malovance, Brett Baker, David Daws, David Childs, Elmer Churampi, Chris Jeans, Craig Lewis, James Fountain, Les Neish, Michael Baker and Sheona White, and ITV’s Britain’s Got Talent star Faryl Smith, former BBC Radio 2 Choirgirl of the Year, Lucy Rhodes and Yuliana Martinez (winner of television’s ‘The Voice’ – Mexico). Andrew is President of the Dallas Brass Band and has been Composer in Residence to Virtuosi GUS Band (UK) and Artistic Advisor to The Illinois Brass Band (USA). He was also Editor of SA Bandsman (2011 – 2018) and British Bandsman (2018 - 2019), and is currently Editor of The Brass Band Bridge. In addition, he is the founder and owner of BrookWright Music Publishing.