Thank you, Kansas City for making our 2022 Civic Lunch a huge success. Together, we honored the people who make every quarter count every day by supporting the message and mission of The Salvation Army. Take a look at some of the moments from this special day. 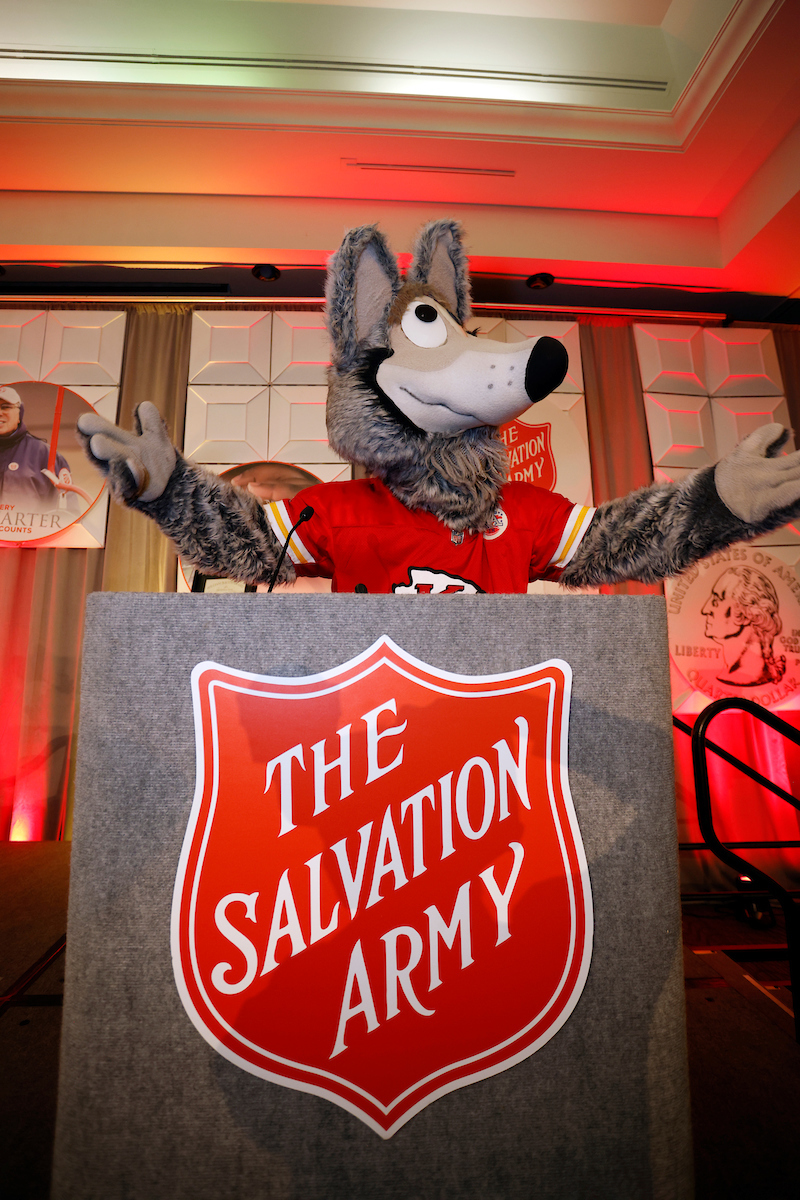 KC Wolf takes the podium before the Civic Lunch gets underway. Photo by Colin Braley 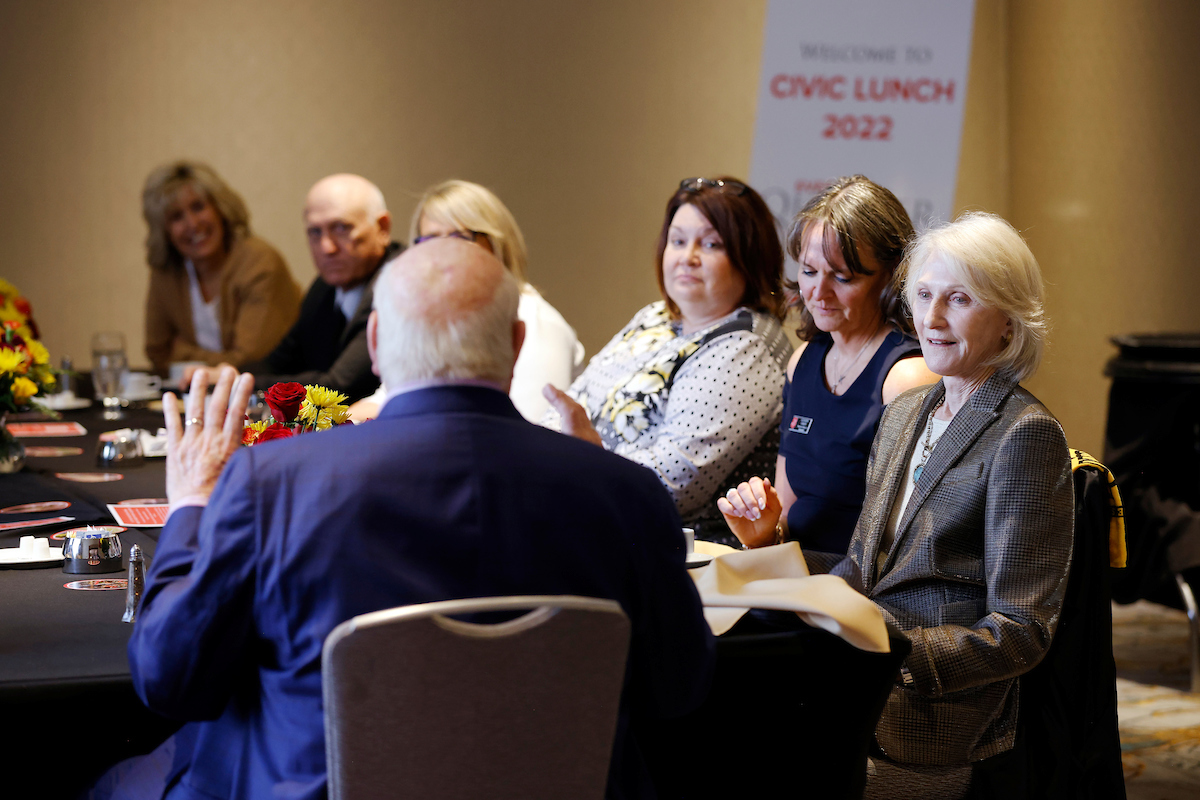 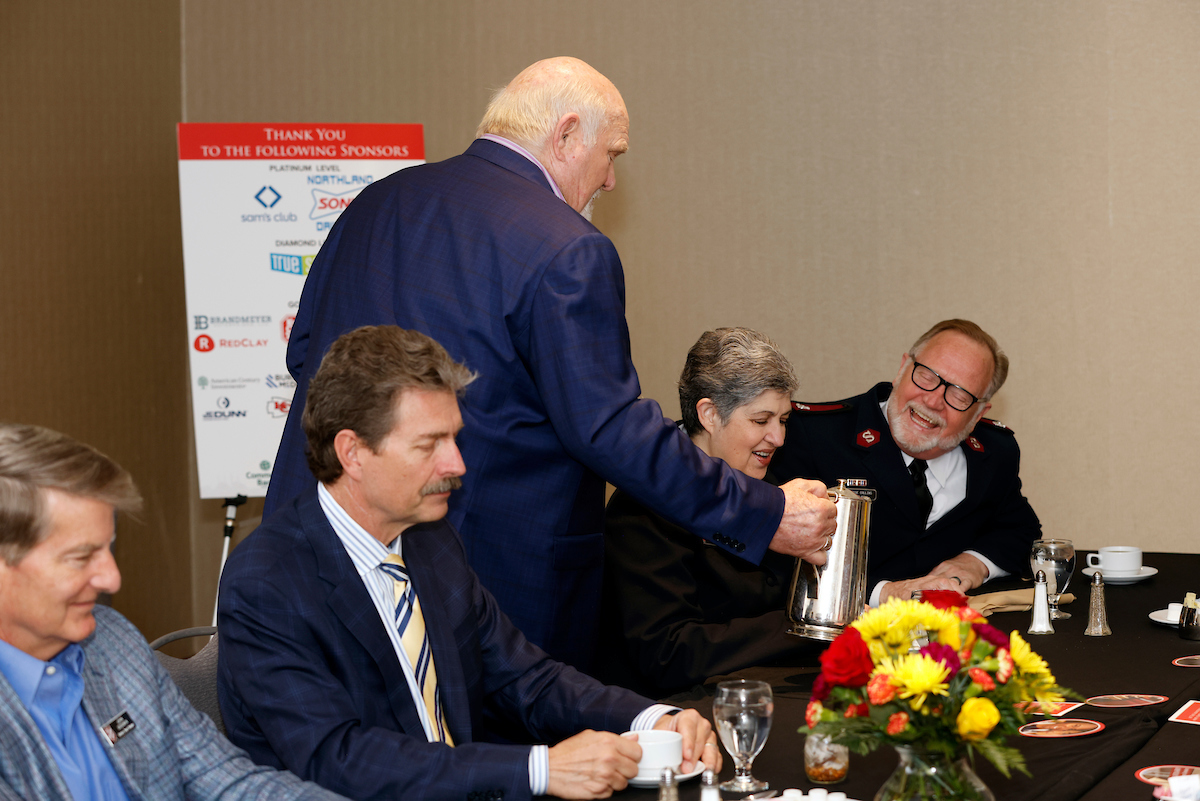 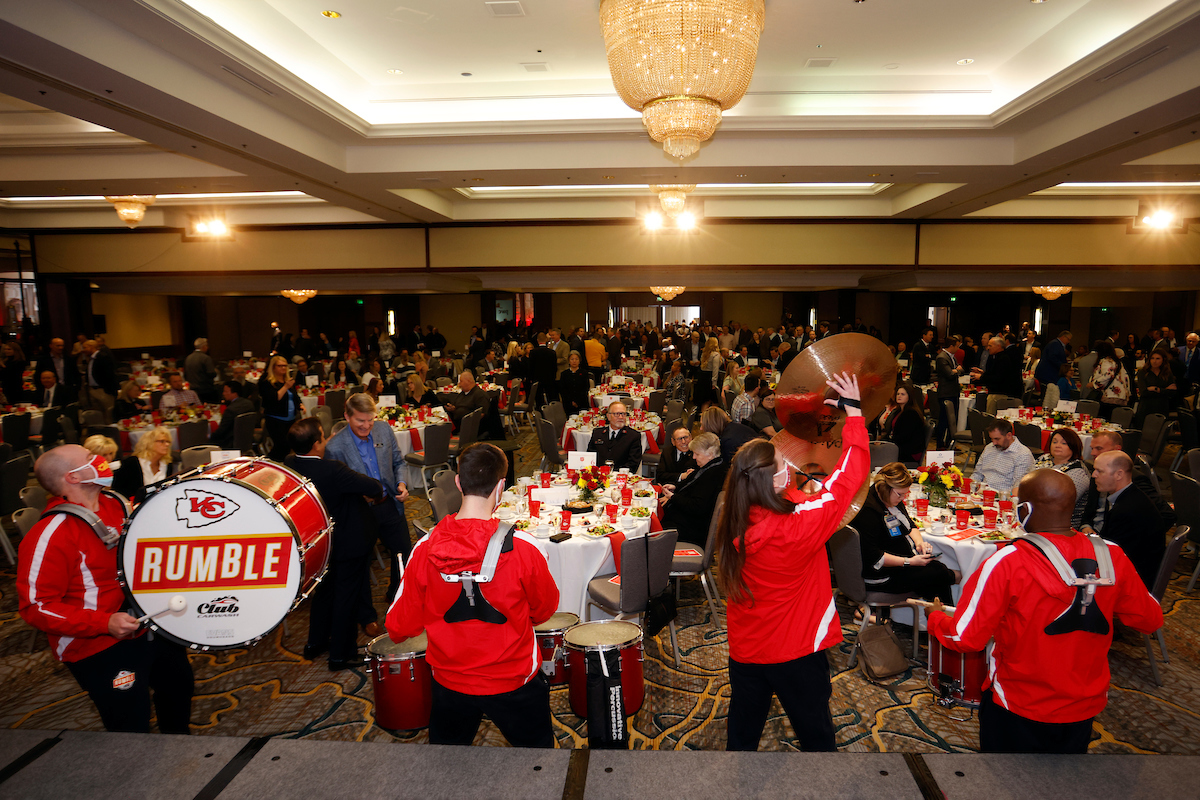 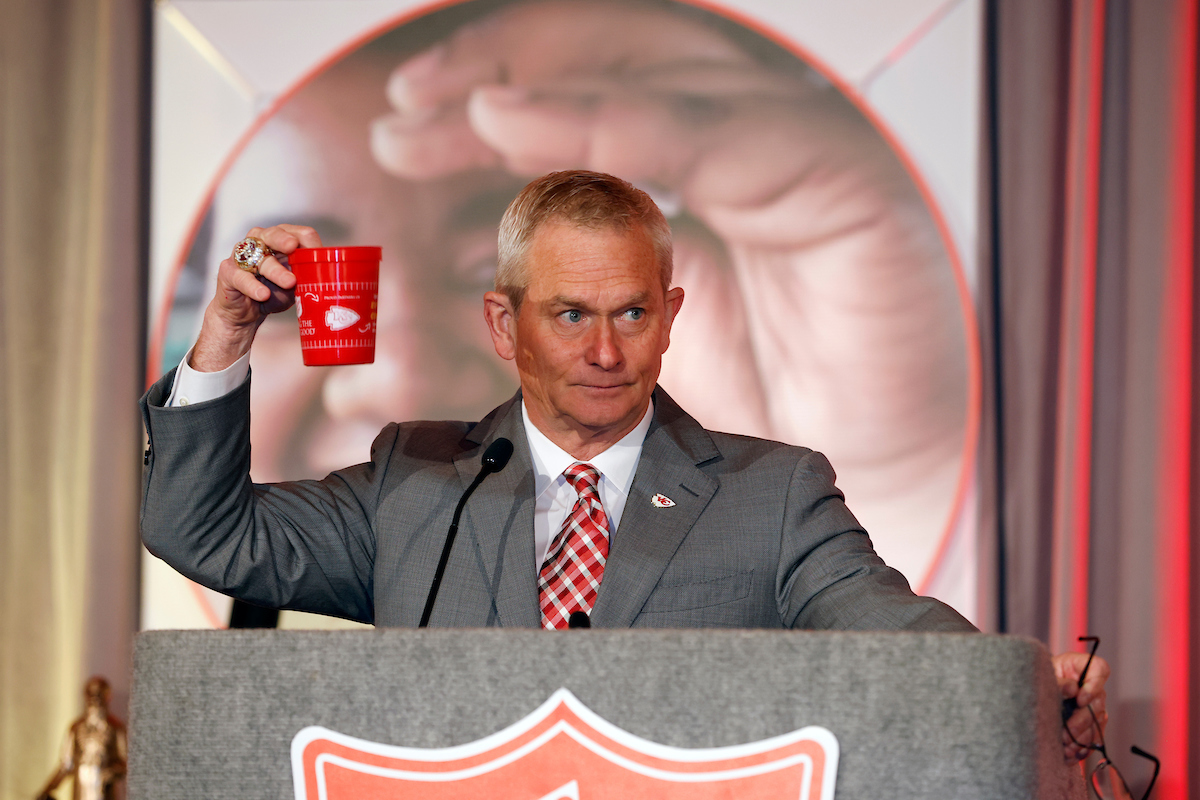 The voice of the Kansas City Chiefs, Mitch Holthus, holds up his coin cups while asking the audience to collect their change for next Red Kettle season. Photo by Colin Braley 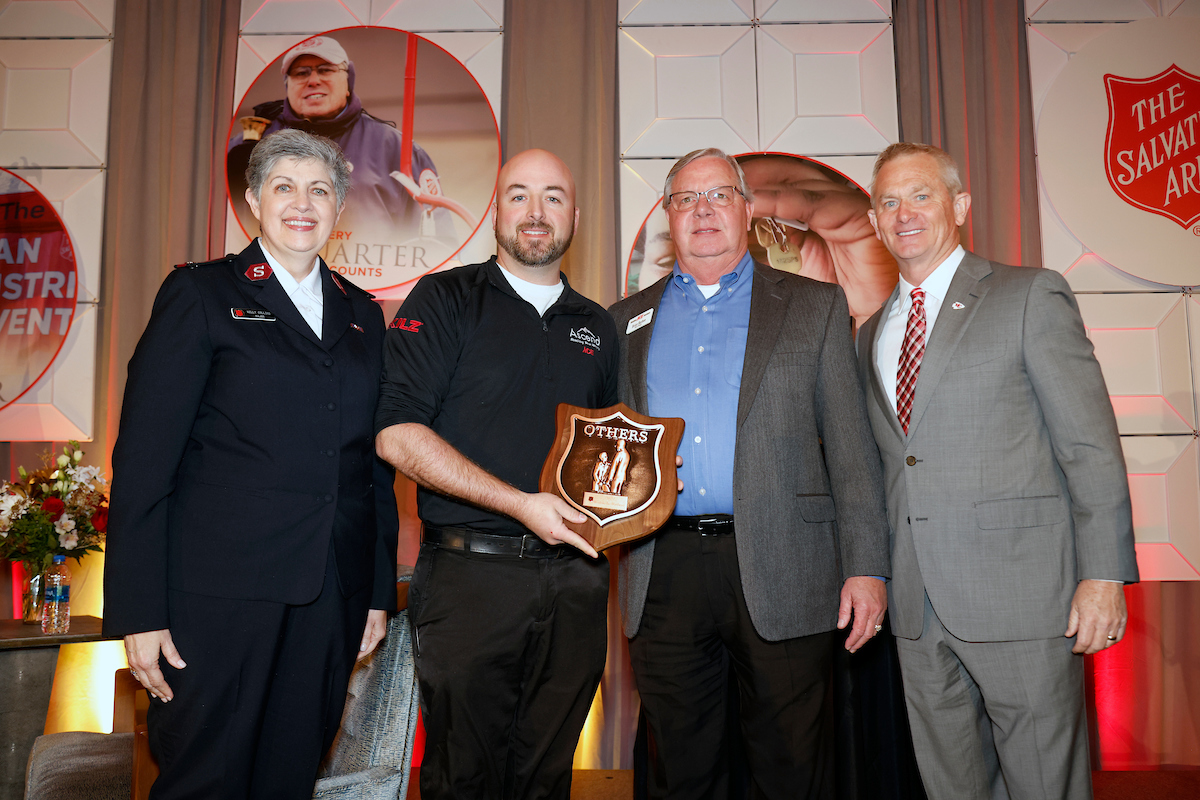 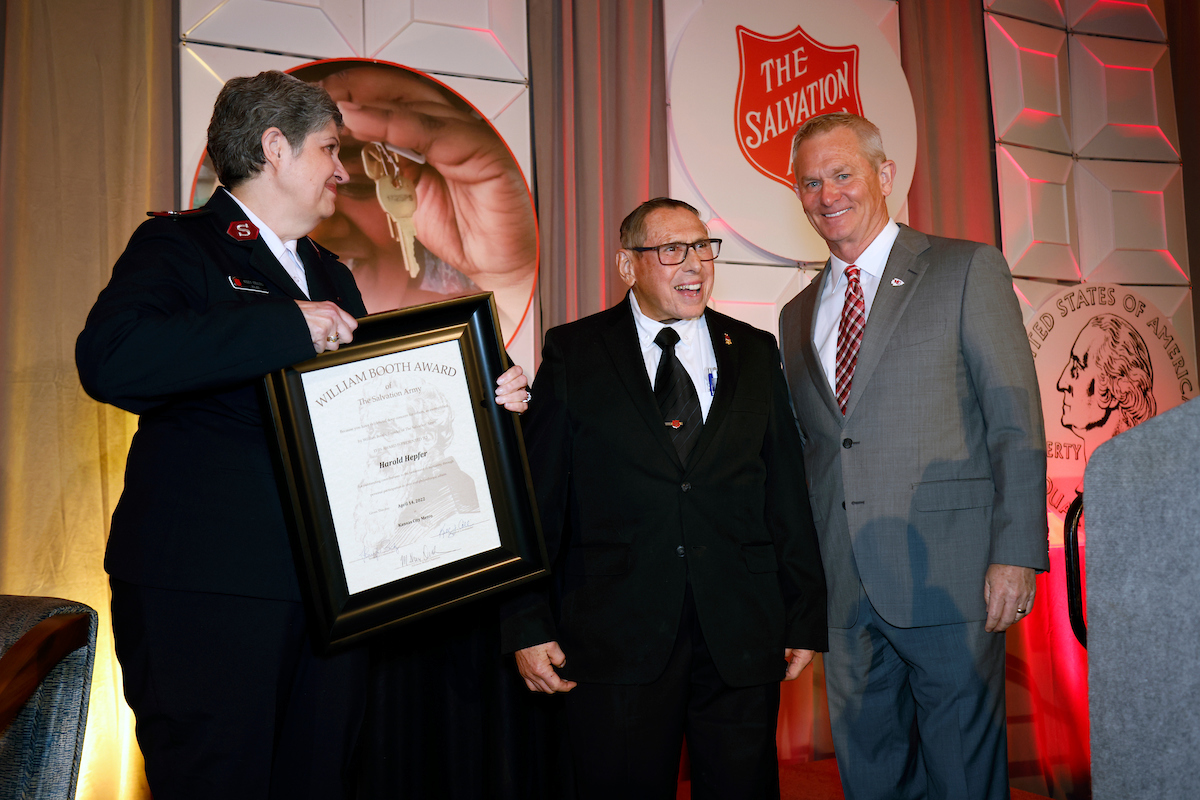 William Booth Award honoree Harold Hepfer looks out at a standing ovation for his 42 years of bellringing for The Salvation Army. Photo by Colin Braley 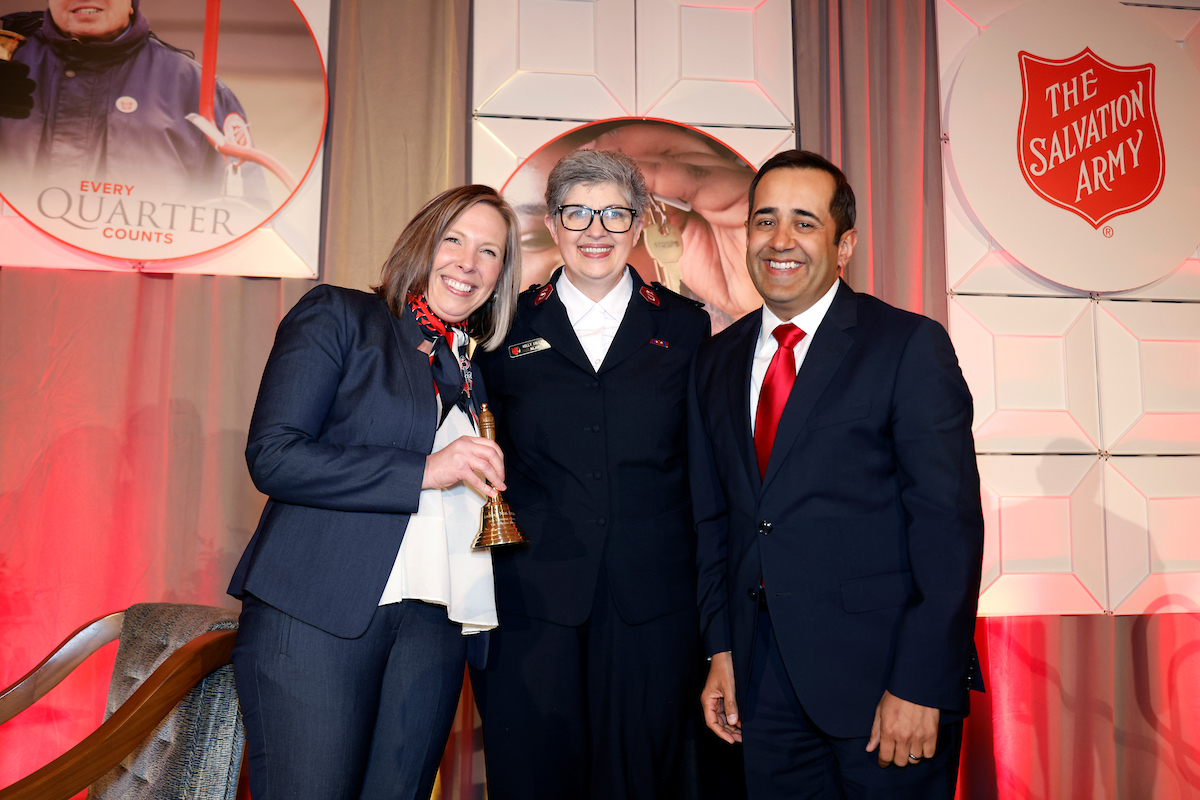 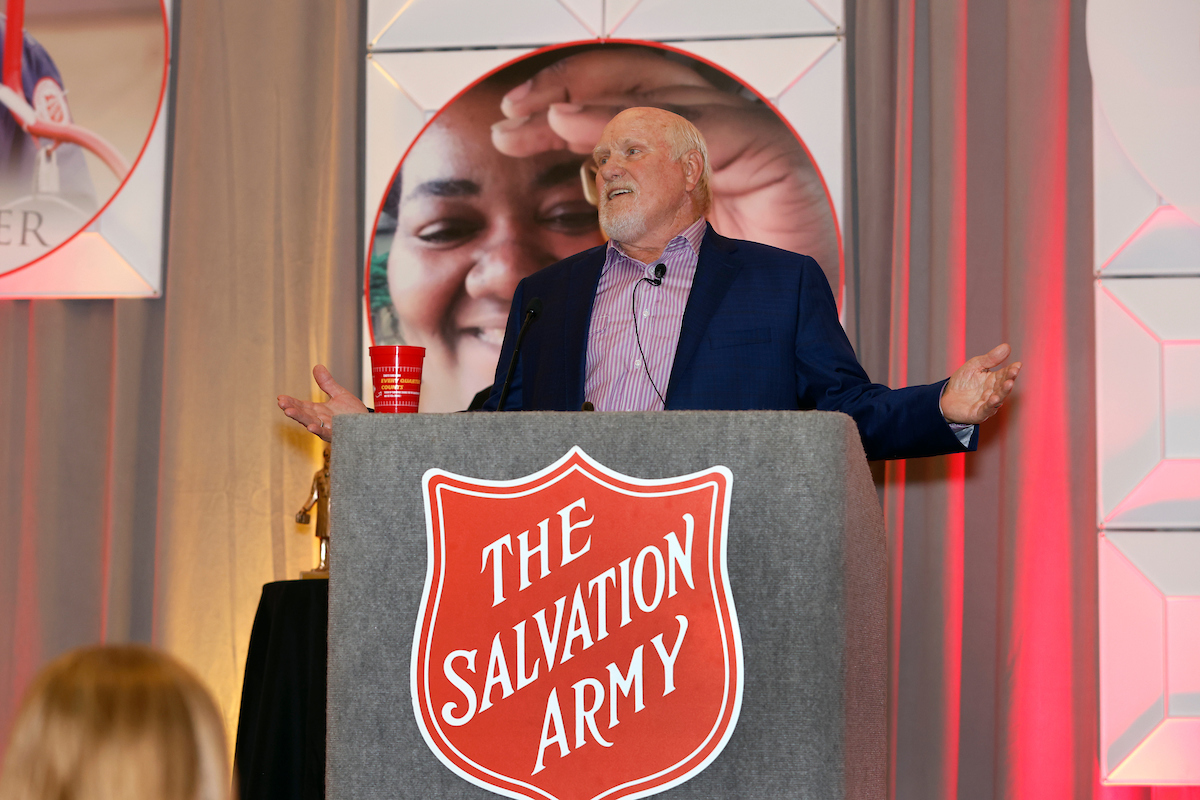 Terry Bradshaw shares his personal story and reason for supporting The Salvation Army during his remarks. Photo by Colin Braley 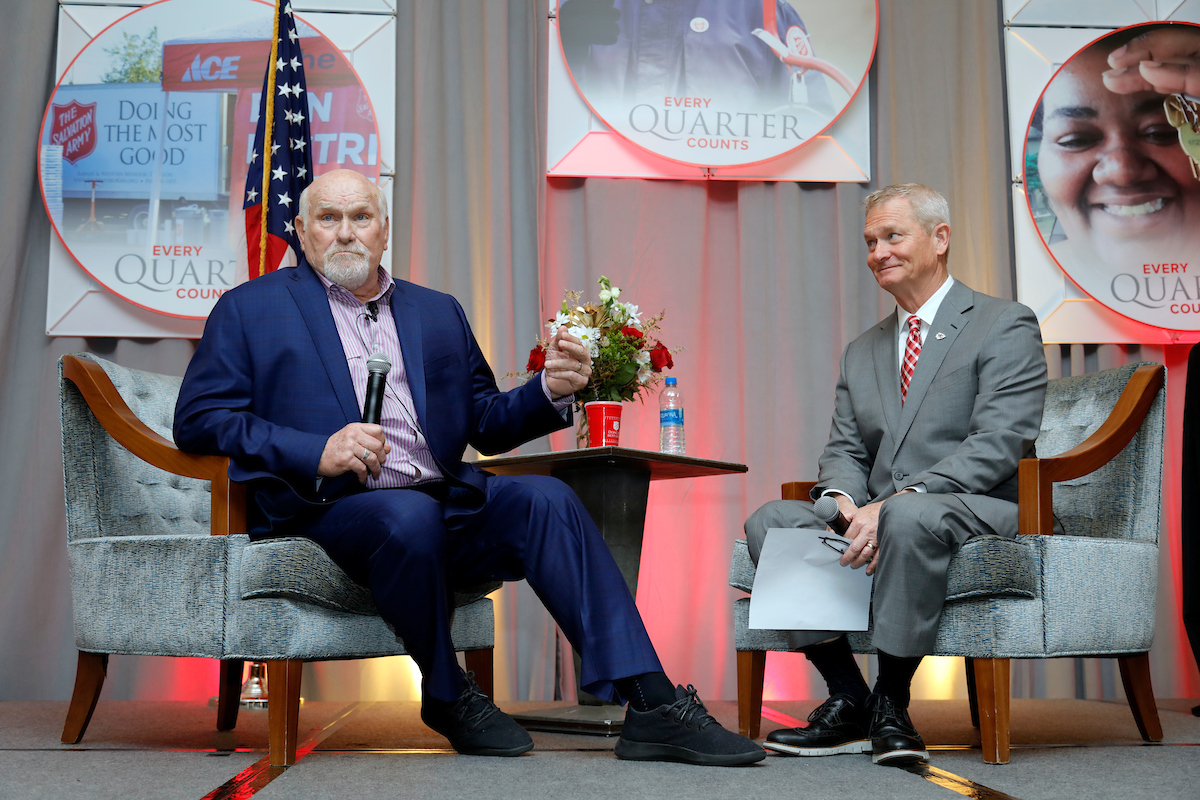 Terry Bradshaw and Mitch Holthus talk about Terry's legendary career on and off the field. Photo by Colin Braley 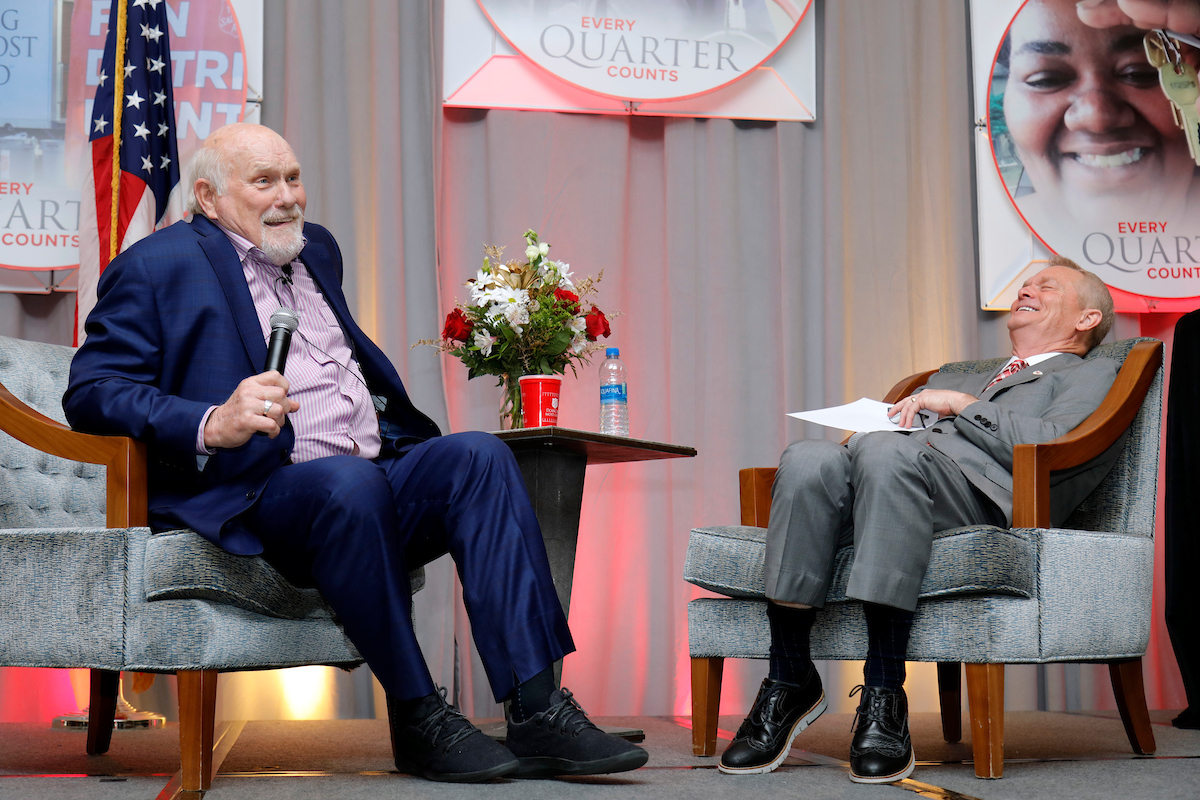 Terry Bradshaw puts Mitch Holthus, and the audience, in stitches during one story. Photo by Colin Braley 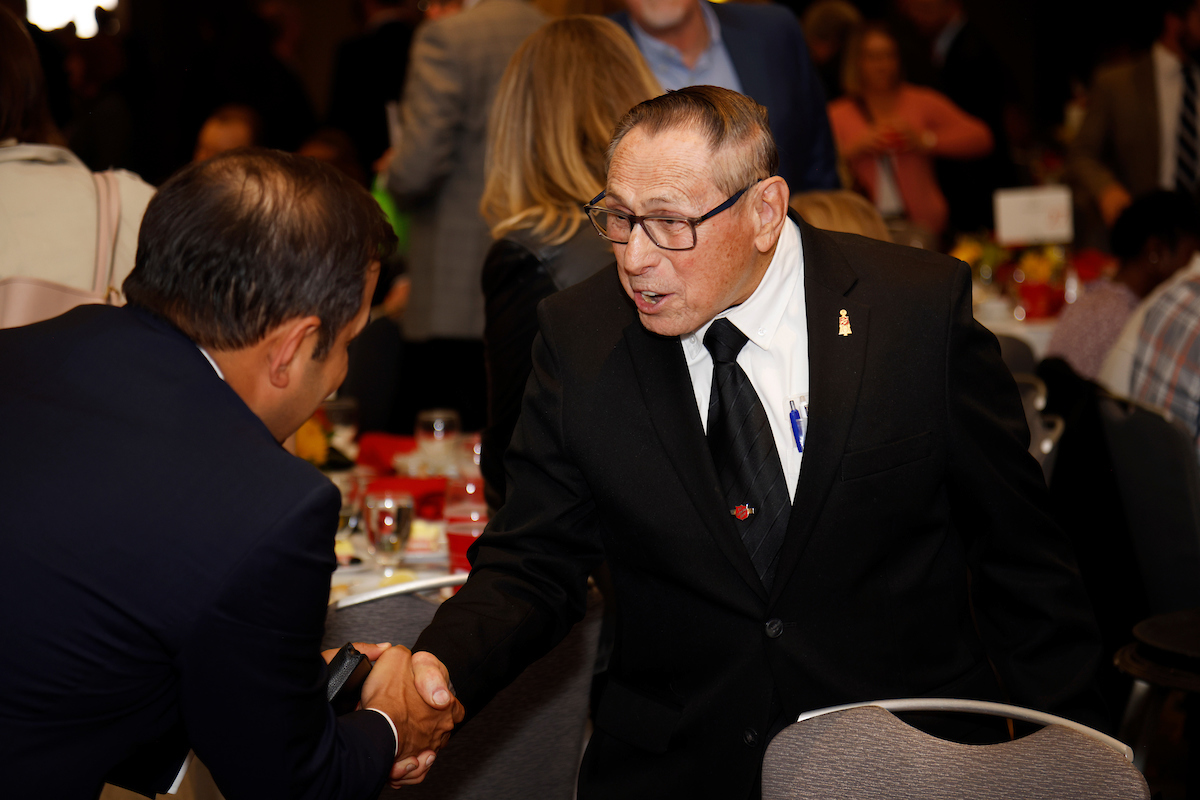 Westlake Ace Hardware: For more than a decade, Westlake Ace Hardware shoppers have donated to purchase thousands of box fans for families and seniors in need in the greater Kansas City area. It's part of a nation-wide fan drive that originally started at one Westlake Ace location in Hutchinson, Kan. Since then, Westlake Ace has kept Salvation Army clients stay cool during the hot summer months while saving money on their electricity bills.

The OTHERS Award: In the early 1900's, General William Booth wished to send a message to a Christmas Day gathering of Salvation Army officers. Being in poor health, he was unable to travel from London, however, the recently invented telegraph would allow him to share his words. Conscientious of the cost, General Booth distilled his message down to one single word: "OTHERS." A command to every Salvation Army officer, staff member, and volunteer that their dedication should forever be to serving others. Today, the OTHERS Award honors our corporate partners who join The Salvation Army and other organizations in serving those most in need in our community.

Harold Hepfer: Mr. Hepfer has volunteered for The Salvation Army for more than 60 years. He has been on the site of disasters like Greensburg, Kan., mentored children, and assisted with drug and alcohol counseling services. Harold is best known for ringing the bell at a Salvation Army red kettle. Christmas 2021 marked Harold's 39th year ringing a bell where he has raised more than $1,000,000 life-time for The Salvation Army. At 82 years-old, he is one of the top bell ringers in the country and is showing no signs of stopping.

William Booth Award: This award is one of the highest honors that may be conferred on an individual by The Salvation Army. Nominees are chosen on the basis of one or more of the following guidelines:

These Kansas City companies, foundations, and individuals have joined the mission of The Salvation Army to make Every Quarter Count in Kansas City. You can be a part of that mission 365 days a year with your gift now. 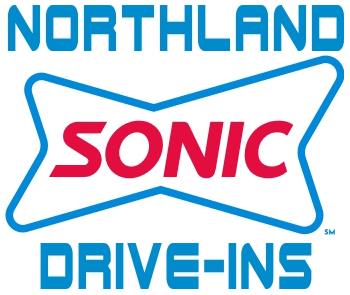 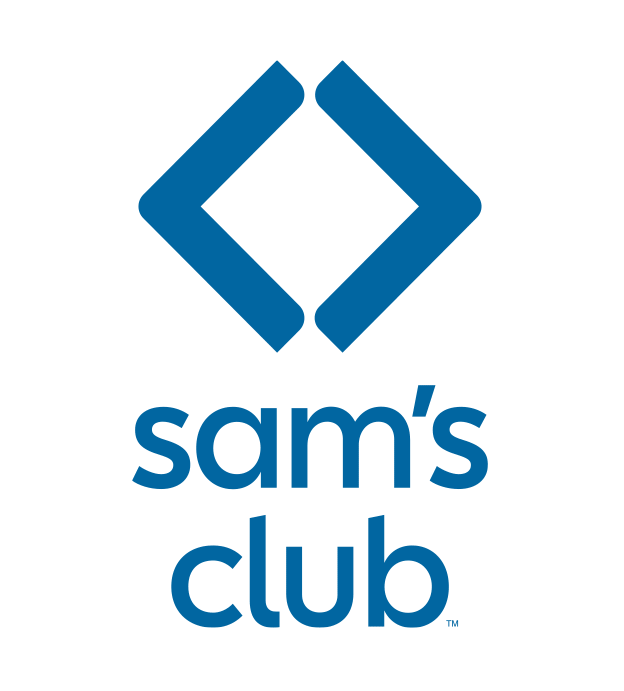 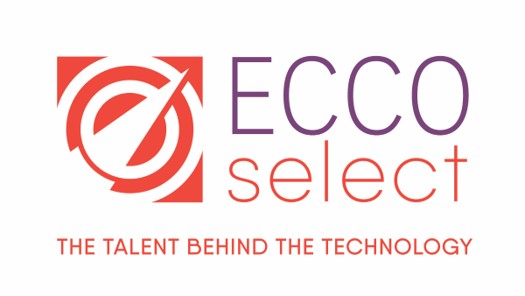 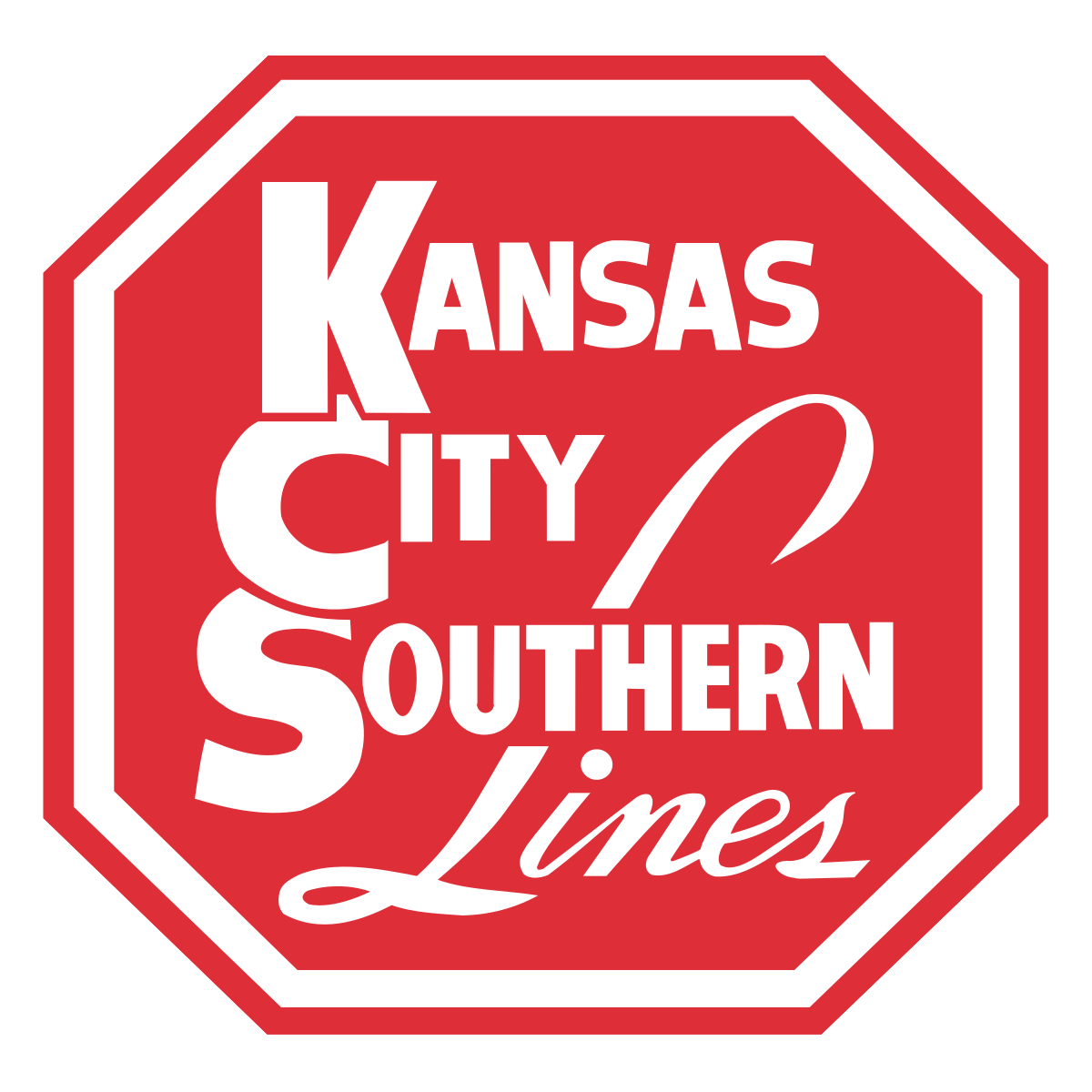 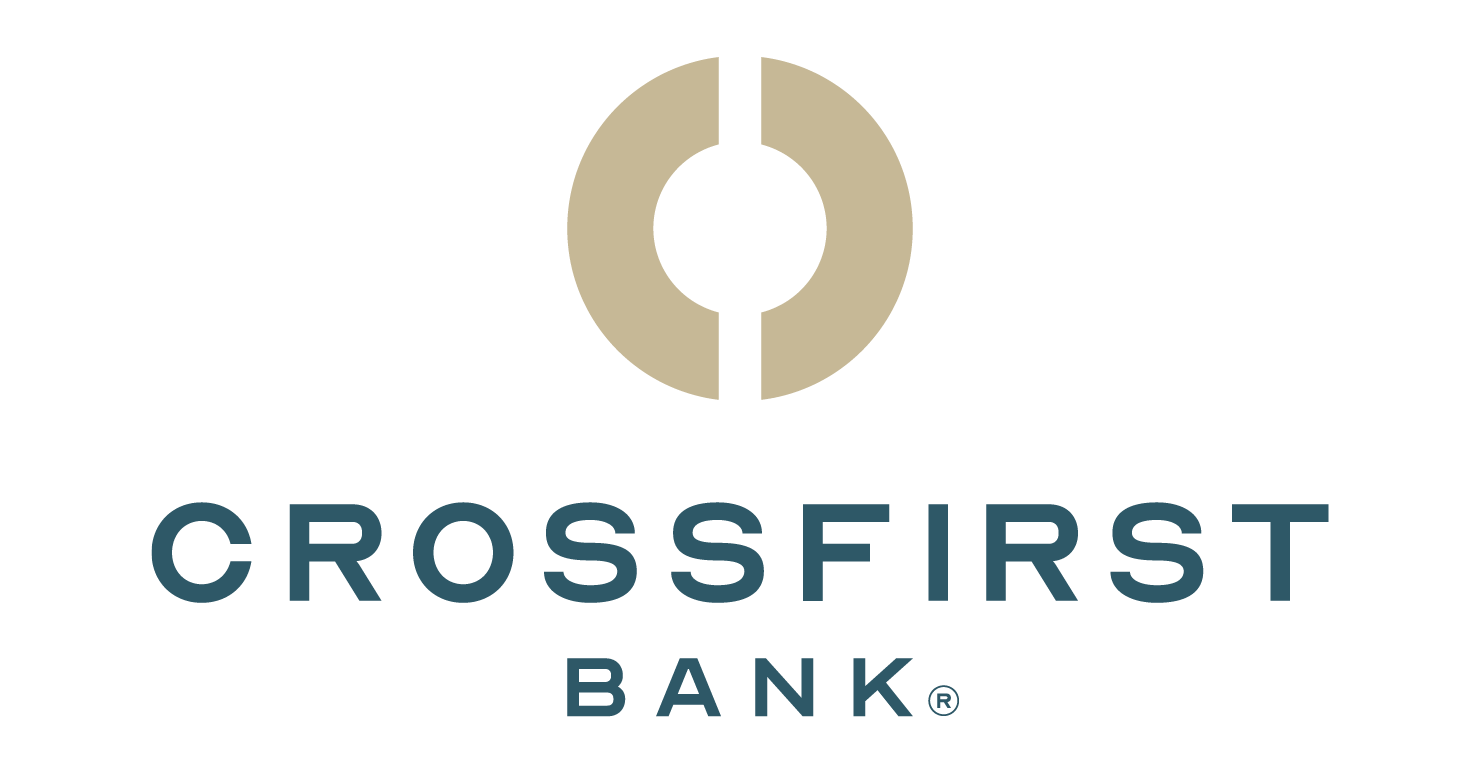 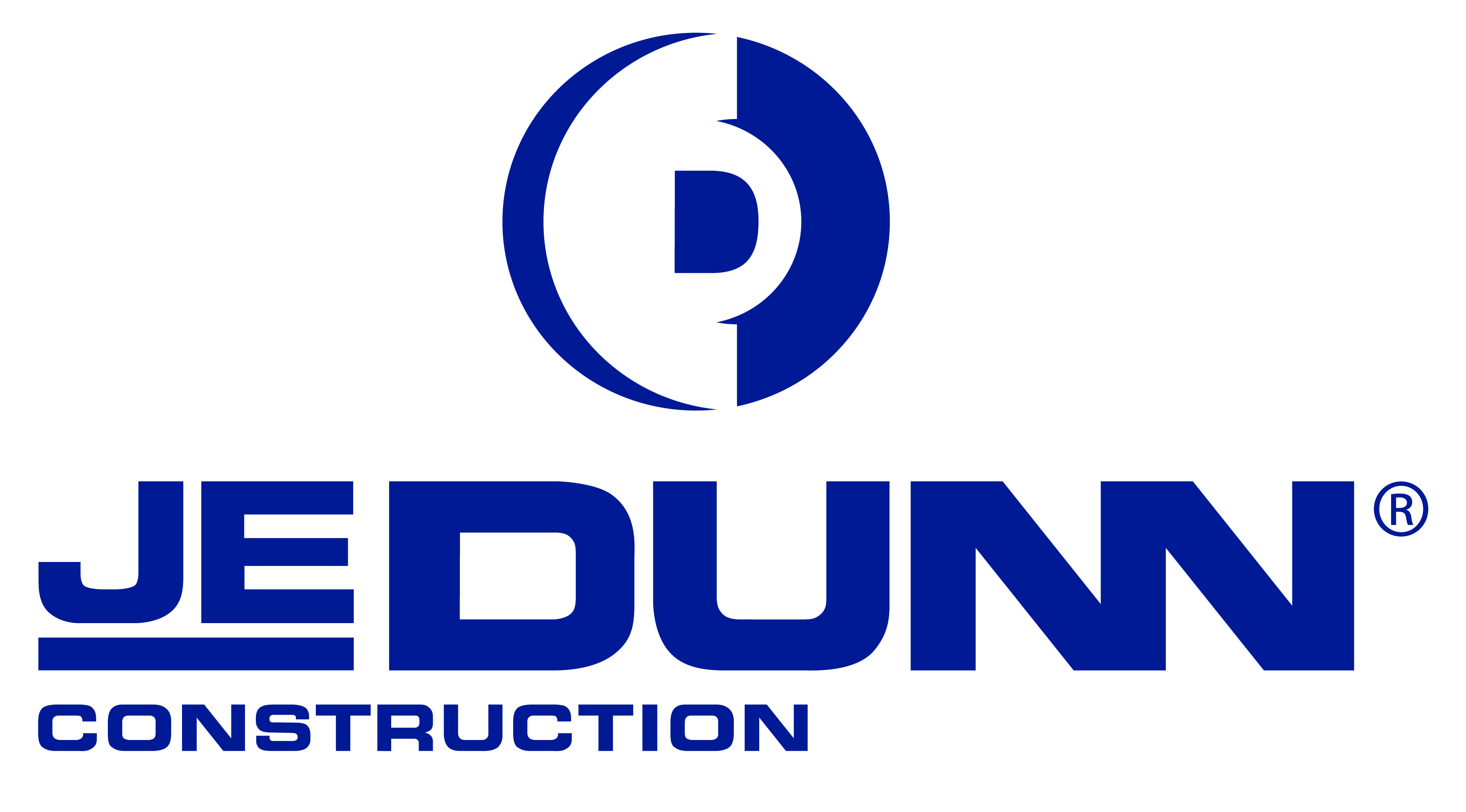 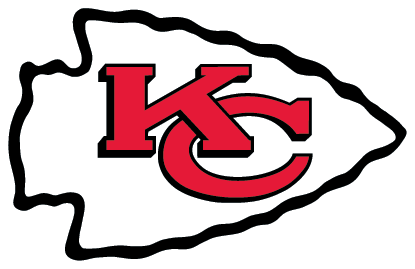 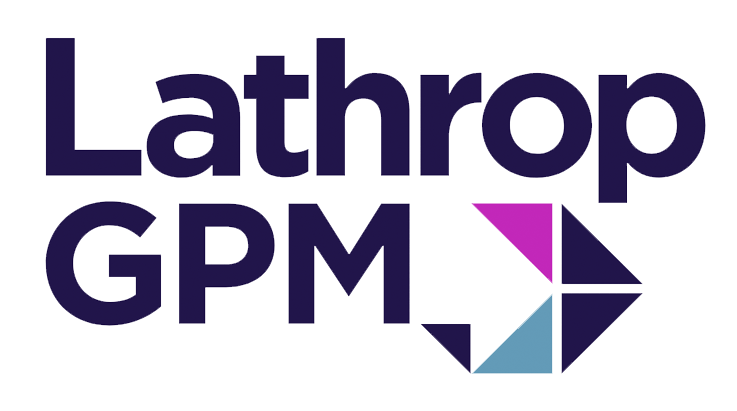 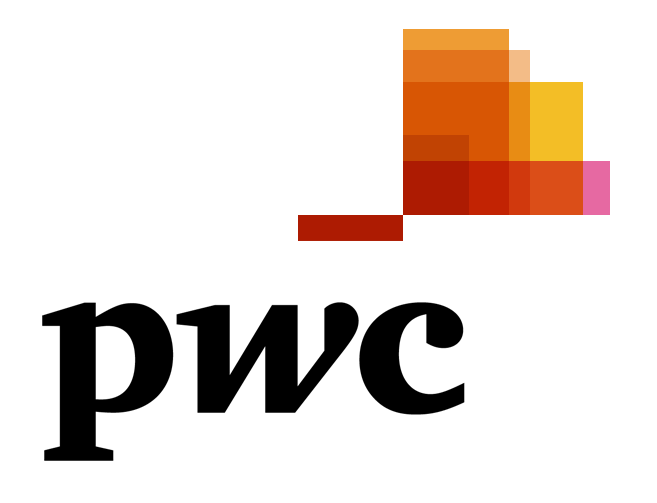