Do You Think Of Pink As Strong?

What can you fit inside 430 square feet? Square footage that already includes a stacked washer/dryer, range and oven, refrigerator, and a kitchen sink? Sounding kind of tight already?

If you’re Dimitri Pink, you can fit a new beginning. 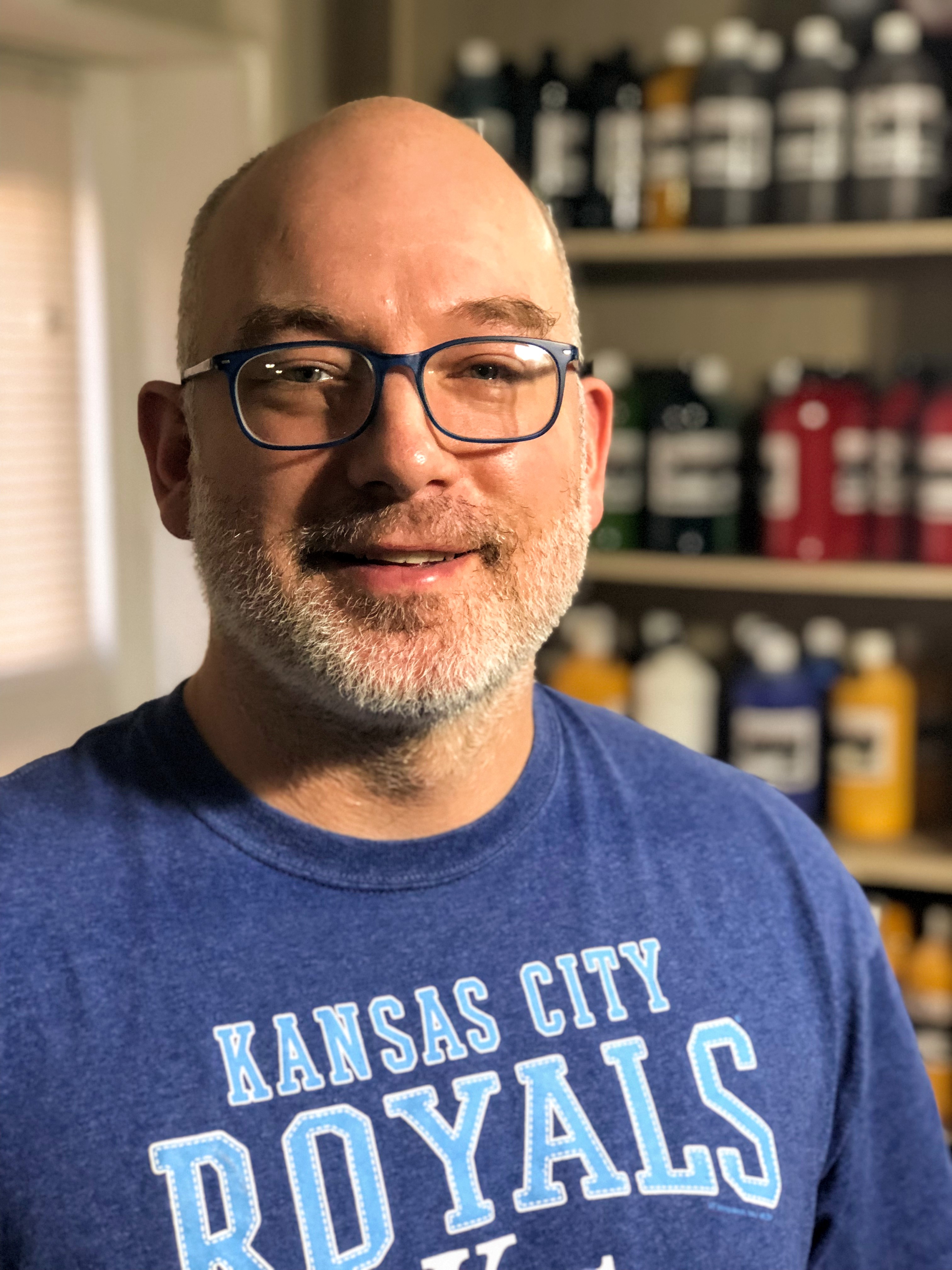 In 2001, Pink joined the United States Army and assigned to Camp Casey in Korea, only miles from the Demilitarized Zone. Working as a cook, he quickly learned the downside of feeding a command of thousands of men.

“When you’re in Camp Casey you don’t see daylight sometimes. You go to work at oh-dark 30, you do your work, and it’s where’s the sun? Now you’re off work,” Pink said, “It felt like we were working 12-hour days fairly consistently.”

The routine and schedule of the Army was thrown a curve when his dad suffered a stroke. For Dimitri, there was no question where his priorities lay. “I wasn’t going to leave my dad. I left the military without their permission.”

Eventually, Pink and the Army came to terms with the end of his enlistment, but his official return to civilian life brought new challenges. He said a recent diagnosis of bi-polar disorder gives some explanation for the anxiety that crippled his ability to find and keep a regular job.

“If I fear I’m going to have a blow up at work, and I don’t where that’s going to go I don’t want to leave the house,” Dimitri said. “You can’t hold down a job if you think every time you go to that job you’re going to blow up on somebody and do something that’s going to put you in jail.”

Eventually, Pink found himself without a place to call home and living in the woods near I-35 and Roe in Johnson County. For a guy who went through basic training and endured the before-dawn-to-after-sunset schedule of Camp Casey, initially, the experience wasn’t terrible.

“If you’ve ever camped, it’s kind of like that. At first, yeah, it’s great. I’m out here, I’m one with nature,” Dimitri smiles ruefully at the memory, because the experience quickly turned sour.

After almost five months of moving from spot to spot in the trees of northeast Johnson County, carrying his worldly possessions in a backpack, and avoiding most human contact, Dimitri realized he needed help. Assistance came in the form of Emily from The Salvation Army’s Supportive Services for Veterans and Families, and she moved quickly. Within a week she had a new lease for him in that 430 square foot studio apartment.

“We moved really fast. She said, if you’re willing to do this, you’ve got to be able to be here by the time you’re done,” Dimitri said. “I think I had a maximum of six months to pretty much turn everything around, find regular employment.”

Regular employment came from Pink’s personal experience when he was living in Florida. He and a date when to a paint-and-sip establishment where Dimitri’s artistic skills were immediately apparent. In fact, the owner recruited him to come back and teach classes the next week.

So, Dimitri launched the Tipsy Red Fox in his studio apartment. With room for a dozen people, plenty of paint, canvasses, and brushes, he continues to build the business, still growing at just two years old.

Looking around his “studio” apartment, he commented how much life had changed for him since that first meeting with The Salvation Army and moving in. “All the things I have now come from this business and come from making it happen,” he said.

“The Salvation Army and the people there are super friendly, super kind, super empathetic. They’re very good at putting themselves in other people’s shoes.”

Today, Dimitri has a new place to store his shoes, along with dozens of colors of paint, and a brand new beginning.