The truth about human trafficking: 10 things you didn’t know

It’s safe to say most people have heard of human trafficking. Perhaps you’ve learned about it through social media, at church or even from watching TV. And while it’s an exciting time in the anti-trafficking movement due to the increased awareness, we worry about the message that’s coming across.

As four anti-trafficking practitioners with more than 30 years of combined experience, we’ve each learned the ins and outs of this horrific crime and have walked alongside its survivors.

Once we started to read the research and regularly immerse ourselves in the field, we realized how the reality of trafficking differs from what is portrayed in many awareness efforts—and how the general community perceives human trafficking.

Based on our collective insights and experiences, here are 10 things we wish everyone knew about human trafficking. 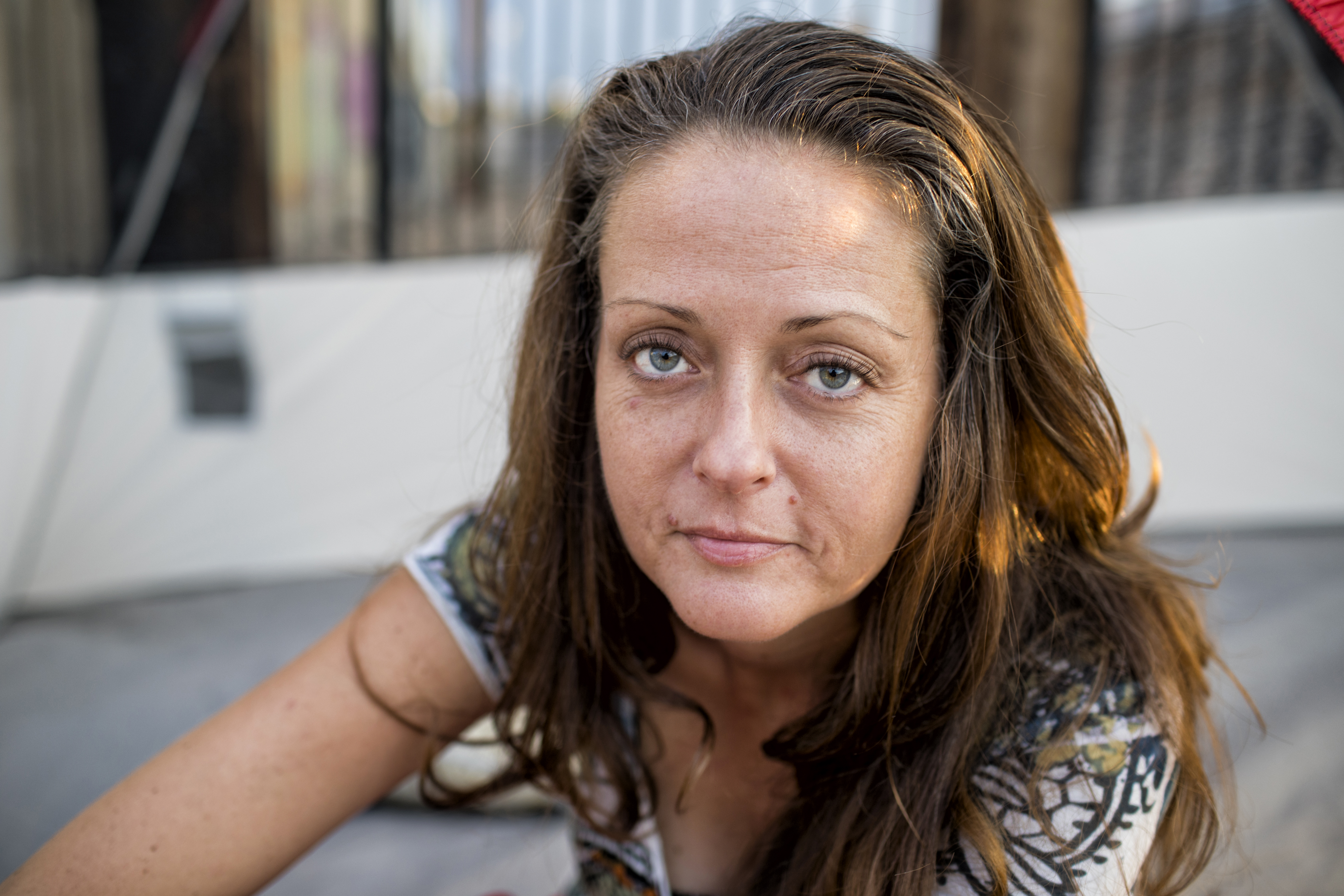 A person can live anywhere in the United States and be exploited for sex or labor trafficking. Anyone can be trafficked—no one is immune to this crime. Crossing an international border isn’t necessary for someone to be identified as a human trafficking survivor. Survivors are often manipulated, harmed or threatened to do things that the trafficker wants regardless of their immigration status, skin color or spoken language. Human trafficking exists in most communities around the world and the United States is no different.

Trafficking is a complex criminal industry. Exploiters often stay under the radar, and the exploited rarely self-identify as victims of trafficking. In fact, many put the blame on themselves. Because victims rarely self-report, many are misidentified and treated as criminals or undocumented immigrants. Some traffickers keep victims behind closed doors as domestic servants, while others live in plain sight and interact with people in the community daily, yet experience sexual exploitation or labor trafficking in strip clubs, factories or restaurants. It’s important to understand and recognize the signs, and call the hotline if you suspect trafficking.

3. We do not rescue. Let’s drop the savior complex.

What do you think of when you hear the word rescue? Chances are you picture someone saving another. Yet in a rescue, the power lies with the rescuer. Instead, the power must be given back to the survivor to take control of his or her life and voice. We are consistently humbled by the resiliency, strength and bravery of survivors. We are privileged to walk with people in the journey out of trafficking, supporting and advocating alongside each one, while understanding that the power and choices involved must lie with the survivor. It is their life, their story.

We often hear about women and girls who sexually exploited and we sometimes hear about men who are trafficked for labor. But where are the stories of boys and LGBTQ individuals in the larger conversation of sex trafficking? They are being trafficked as well. According to Polaris Project, “without adequate community support, youth who identify as LGBTQ may be at particular risk for sex trafficking.” We also know runaway and homeless youth are at a higher risk for being recruited by a pimp. Homelessness or lack of family or community support can affect everyone—regardless of gender.

5. The language we use matters.

One of the most powerful things we’ve learned while working with survivors of trafficking is to be intentional about the words we use when asking questions. Language communicates our feelings and assigns blame without intention. It makes a difference and can shift the interaction to open a dialogue rather than ask a simple question. Specifically, replacing “why” can lead to a different conversation. For example, instead of asking, “Why didn’t you leave?” try “tell me about the things that kept you from leaving.” This simple shift allows the survivor to share the truth of his or her experience without placing blame.

We’ve all seen the image of a small child in a cage, perhaps even handcuffed to the bars, titled “Help.” This sensationalizes and misrepresents the lived experience of many survivors who were often forced or coerced into exploitation by subtle psychological and emotional manipulation. Many of these images exclude the correct identification of survivors, including those who have been exploited for labor in agricultural settings or who are exploited through an exertion of control that does not have physical limits. Work to replace this misconception with the truth: Trafficking is a crime that is hidden in plain sight.

8. Recovery is a process.

Aftercare in the field of anti-trafficking is sometimes approached as a linear process, whereby someone is removed from the life of trafficking and is set on a pathway to freedom. This is not always the case for survivors. The recovery process is complex. Change is almost never linear. When someone has an opportunity to find resources and support to be freed from the trafficker, the road away from that abusive control is filled with ups and downs. We must champion every step an individual takes and be consistent throughout the process.

9. Survivors have more to offer than their trafficking story.

Encouraging survivors to get involved in the fight against trafficking is critical. Organizations led by survivors often better serve their clients, enact best practices and design successful programs to fight this injustice. But many times, survivors are only asked to contribute by retelling their stories at fundraisers or workshops—which can be unintentionally exploitive and triggering. As allies, we need to remember these survivors are much more than their stories and work to protect them from re-exploitation.

10. Anyone can join the “Fight for Freedom.”

Human trafficking is an overwhelming topic, and it’s easy to feel like there is nothing you can do to fight this injustice. We encourage you to find a way to support the fight against trafficking! You can be part of the solution in so many ways. Look at your sphere of influence and your skills—can you organize an awareness night in your community or church? Start a donation drive to collect tangible items for survivors? Volunteer at an anti-trafficking program event? Visit sajustice.us to learn more about the issue and how you can get involved in the Fight for Freedom.

What can you do to impact the fight for freedom?