When Tiffany was a little girl she wanted to be an interior designer, but she was never farther from that dream when she slept in her car. Tiffany and her two children had been living in a Kansas City apartment for the last two years, but when she got sick and couldn’t work, they were eventually evicted. Having no family to turn to, Tiffany and her two kids moved into her car. “I will never forget the fear I felt when I packed up my car. Looking at our clothes stacked next to the car seats where my kids would be sleeping made me cry.”

The following week Tiffany would call around to local churches and charities looking for help. “No one had the ability to help a homeless family.” When she called The Salvation Army she didn’t expect she was 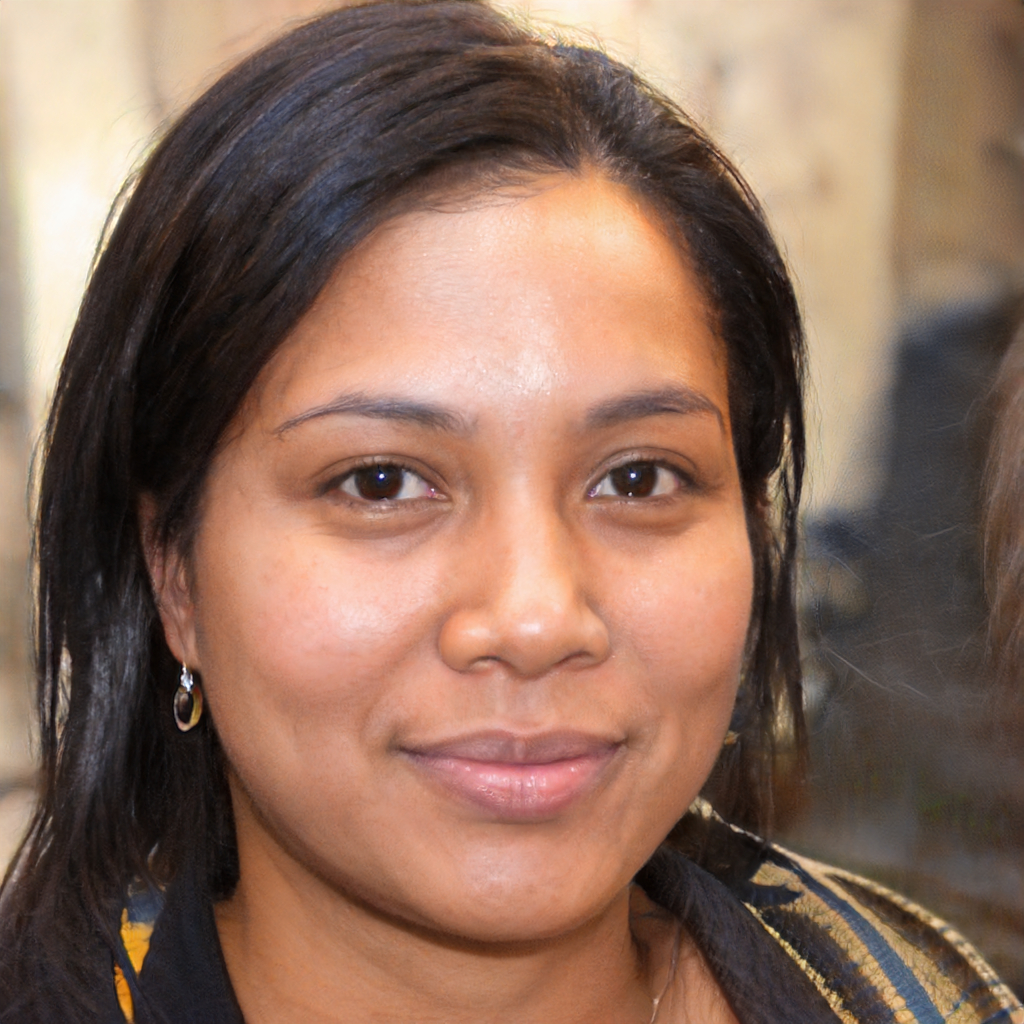 going to get the help she desperately needed. She spoke to the receptionist at The Salvation Army in Independence and was able to make an appointment for the next day. It was then that a glimmer of hope first showed itself.

“I wanted to believe that I was going to get the help we needed, but I had been turned down before.” Tiffany met with Kim, the Pathway of Hope caseworker, and talked about everything she had been through. She told Kim how she had been self-sufficient and wanted to get back on her feet again. “Tiffany is exactly who we are looking for in the Pathway of Hope program,” said Kim. The Pathway of Hope program is a unique initiative that focuses on solving many of the contributing factors to poverty. It allows The Salvation Army to move from a traditional model of situational serving to a problem-solving concept. Kim was able to get Tiffany and her children admitted to The Salvation Army’s Crossroads Shelter and out of her car.

Over the next few weeks, Tiffany would meet with Kim several times and begin working on the obstacles that stood in her way of getting back on her feet. The Salvation Army was able to assist with a couple of outstanding bills and open doors that allowed Tiffany to rent a home in Independence. “The day I signed the lease was the proudest day of my life. I am able to provide for my children and give them the life they deserve.” Tiffany is now realizing her dream of being an interior designer…in her own home.

*To protect an individual’s privacy, this story has been aggregated.