Strong and talented women have been leading The Salvation Army since its inception. Without their faith, vision, passion and dedication, we might not be here today. Take a minute to learn about the top five women trailblazers who made Doing the Most Good possible. 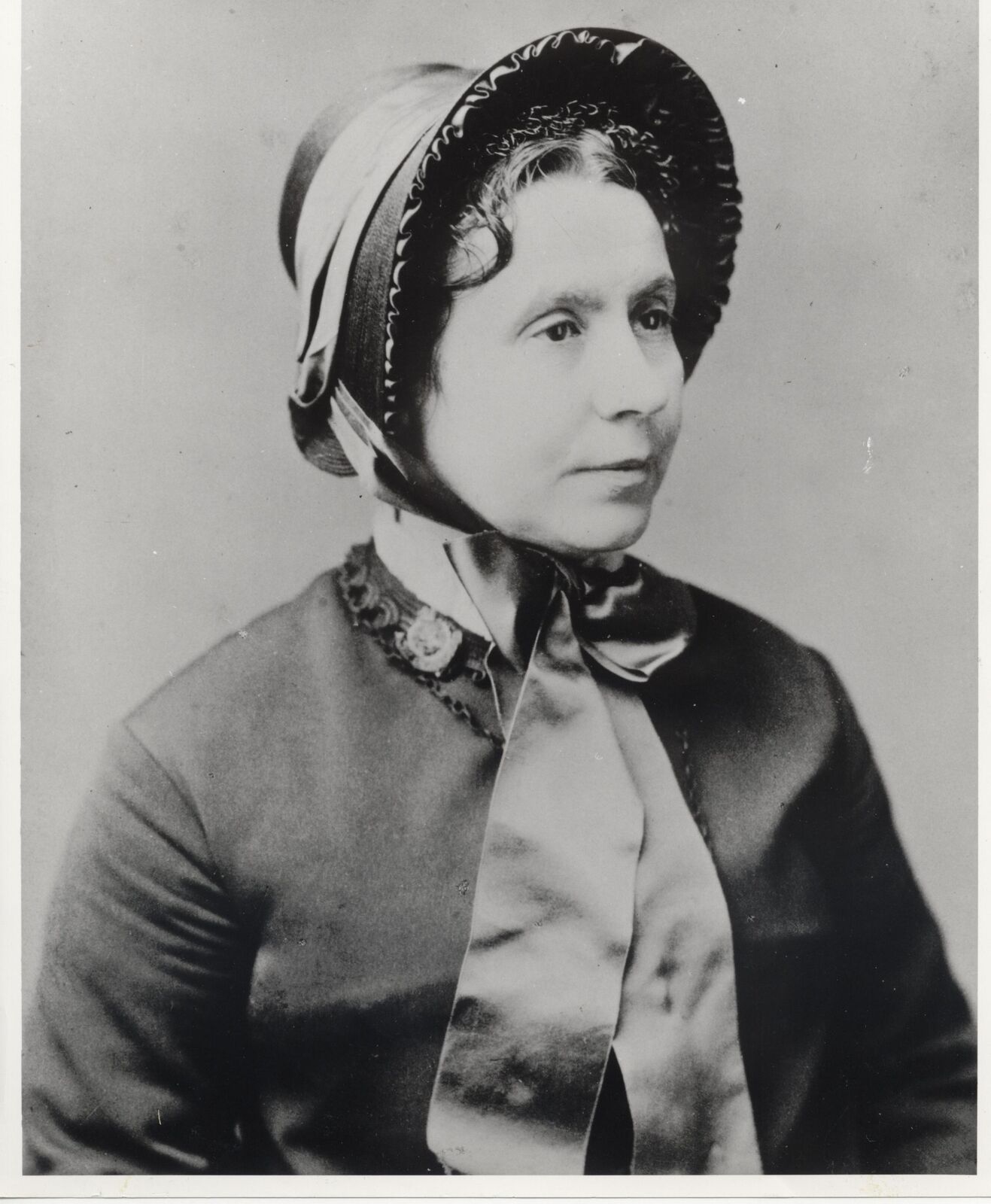 Co-founder of The Salvation Army
Catherine founded the organization with her husband General William Booth on July 2, 1865, to help the less fortunate and often shunned residents of her community in the East End of London. She was committed to social reform and advocated for equal pay and the right to preach for women. 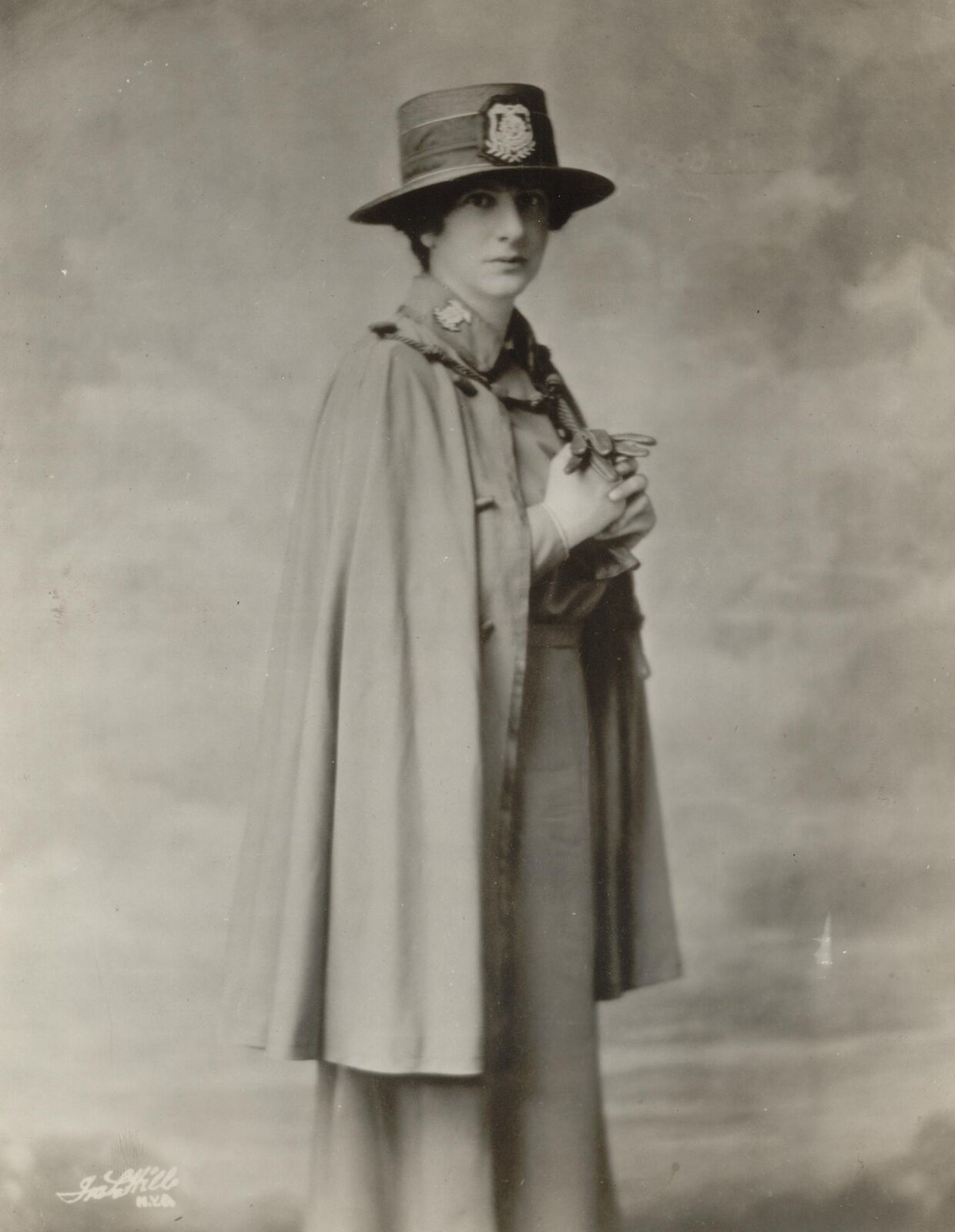 First Female General of The Salvation Army
As one of eight children in the Booth family, Evangeline grew up spreading the mission of The Salvation Army, quickly gaining a reputation as a capable leader. She spearheaded significant fundraising efforts to support the survivors of the 1905 San Francisco earthquake and soldiers on the front lines during WWI. In 1934, she became the first woman elected General by the High Council. 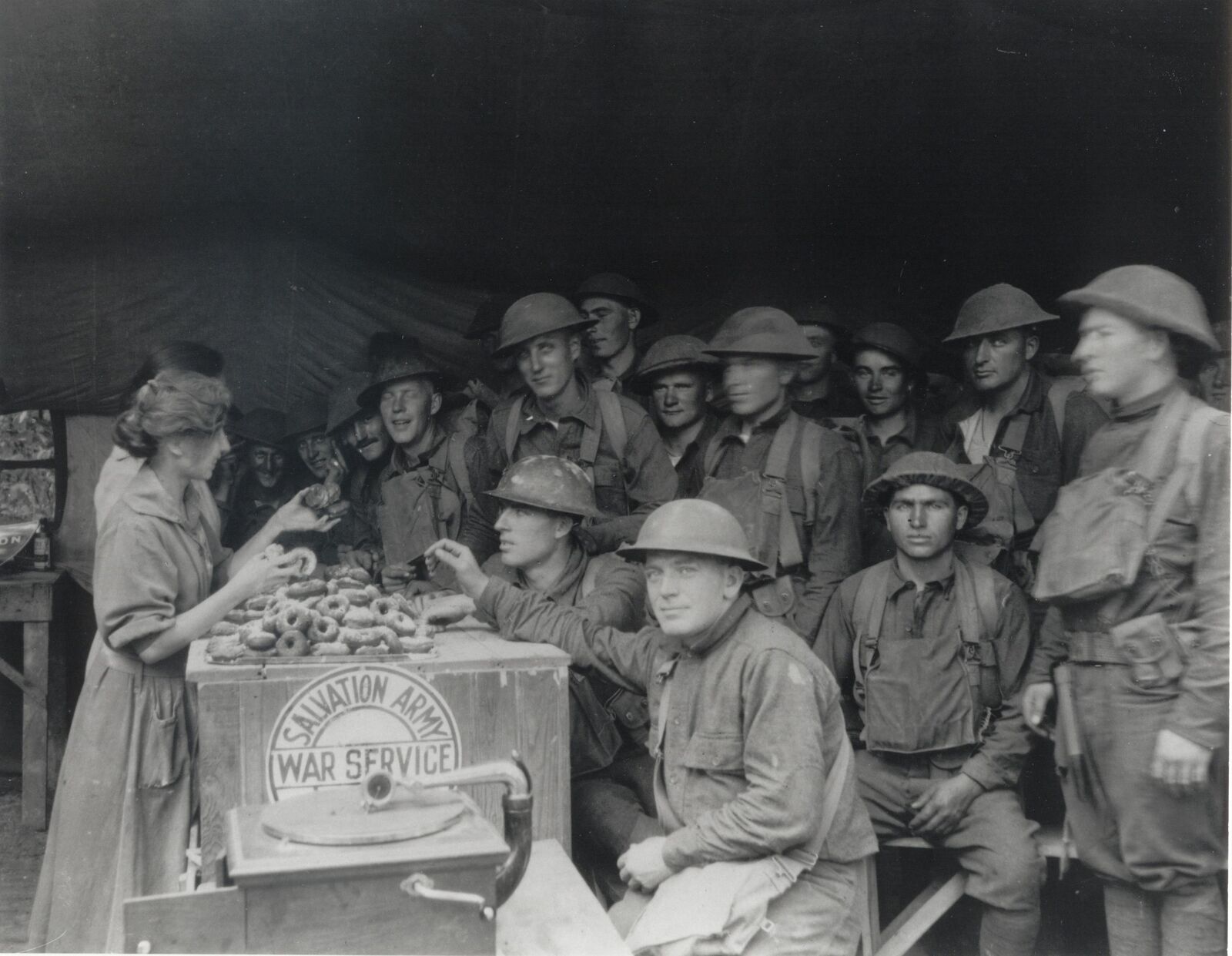 War Heroes and Snack-Food Innovators
In the midst of World War I, 250 female Salvation Army volunteers traveled to the front lines to provide clothes, baked goods, spiritual aid and comfort to soldiers. These brave women quickly earned the nickname “The Doughnut Lassies” for their ingenious use of infantry helmets to fry treats on the battlefield. Every June, we celebrate Donut Day in their honor. 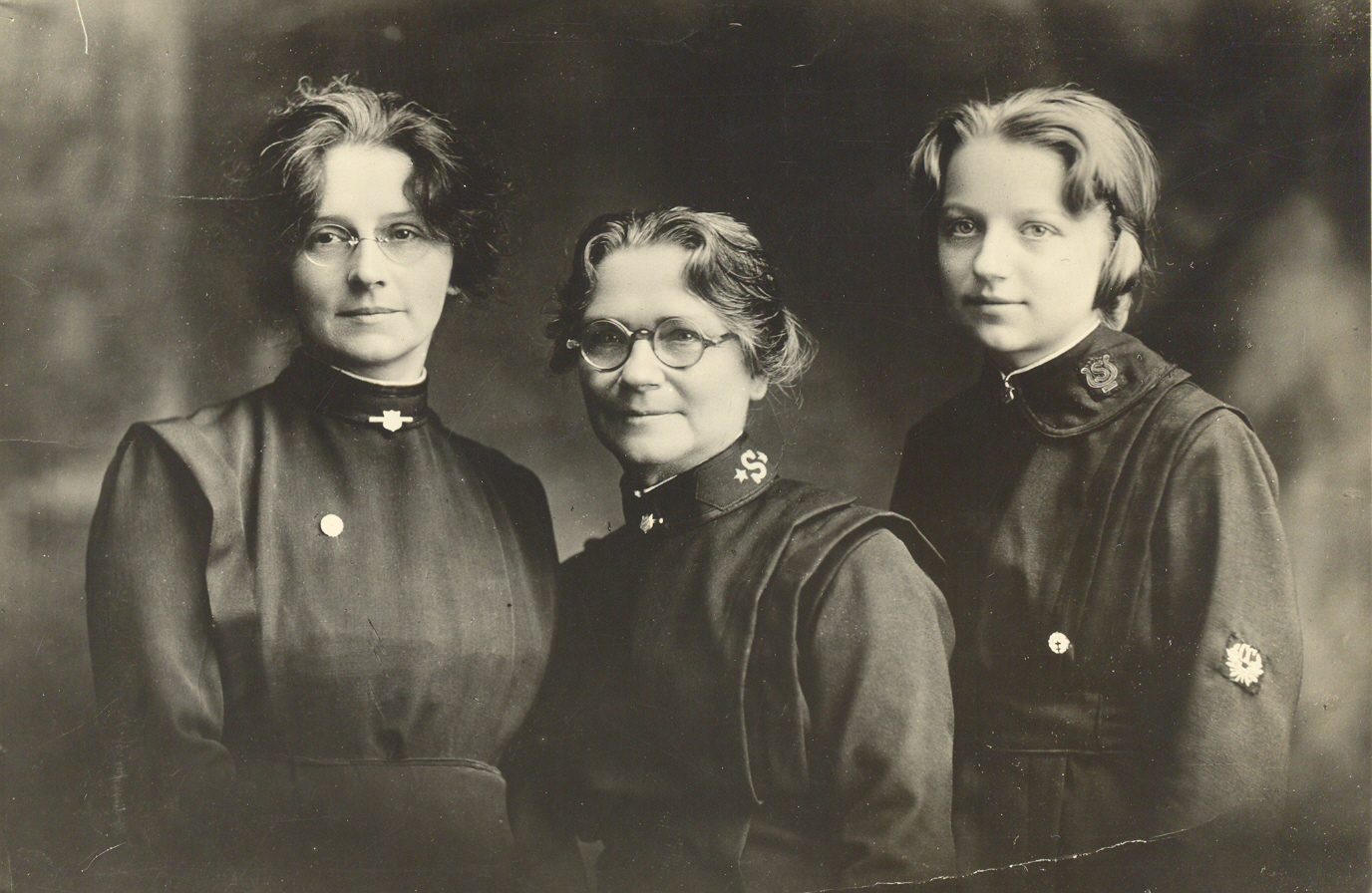 Salvation Army Pioneer
When her father announced that they would be moving to the United States, 16-year-old Eliza had already taken her first post for The Salvation Army in a coal mining village in Northern England. After consulting General Booth, she decided to bring The Salvation Army along for the ride. Within three years, the demand for our organization’s services grew quickly, and General Booth dispatched eight officers to the U.S. to open new community centers. 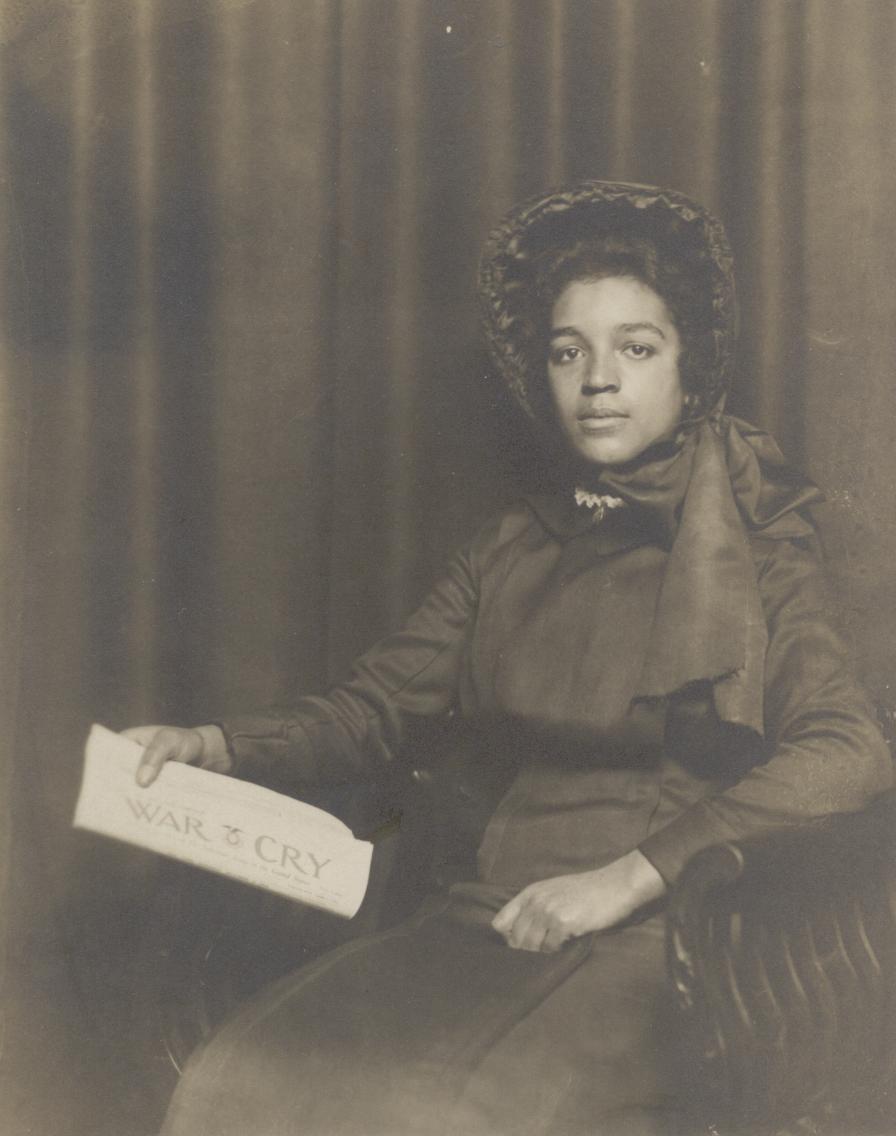 First African American Salvation Army OfficerAs one of the first of The Salvation Army “Slum Sisters,” Mabel Broome and her fellow female officers went into the poorest neighborhoods in large metropolitan areas to tend to the most basic needs of their residents. Broome led the charge to break the color line and became the first African American officer in The Salvation Army in 1915. Her accomplishments were ahead of their time and helped reinforce the organization’s commitment to placing women in leadership roles.

Today, women continue to define and embody our mission in roles across the organization. We salute their contributions and celebrate the rich history of diversity within our ranks