The Salvation Army’s upcoming National Donut Day celebration on Friday, June 3 affirms an important truth: There are incredible everyday heroes living all over the Twin Cities. 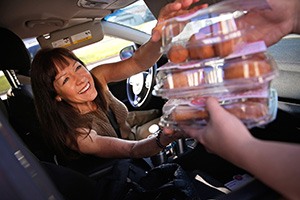 During the past week, hundreds of volunteers have nominated hundreds of everyday heroes to receive a free box of donuts in honor of their service to our community. The volunteers will pick up the donuts from The Salvation Army on National Donut Day and personally deliver the goodies to all the heroes.

Below are heartwarming examples of who these heroes are and what they do to serve others in the Twin Cities: 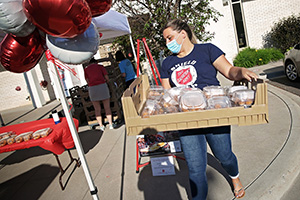 The Salvation Army thanks all of the volunteers and everyday heroes for helping us celebrate National Donut Day, along with Cub and Mall of America for supplying the donuts.

“National Donut Day is an opportunity to show our appreciation to the many everyday heroes who work selflessly to help others – especially during the ongoing pandemic,” said Lt. Col. Dan Jennings, leader of The Salvation Army Northern Division. “We are grateful for all of our volunteers and everyday heroes for their role in making our community a better place during these uncertain times.” 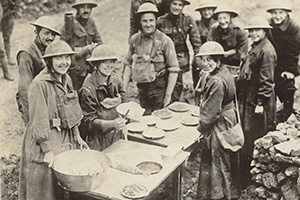 The Salvation Army started National Donut Day in 1938 to help people during the Great Depression and to commemorate the work of “Donut Girls” – female Salvation Army volunteers who served American soldiers battling on the frontlines of World War I.

The Donut Girls made and served thousands of donuts a day for U.S. troops, often using empty wine bottles as rolling pins, and tin cans as cutters. In addition to frying donuts, the women prayed with the soldiers, helped them write letters, mended their clothes, and more.

The Donut Girls quickly became a symbol of hope and comfort for their efforts to ease the hardship of war-torn American troops fighting in France. Today, the donut serves as a symbol of the comfort that The Salvation Army provides to those in need.