The Salvation Army’s Service Extension Unit in Valley City, North Dakota, has been on a fundraising tear in recent years, using the extra money it’s raised to fund programs that are serving more than a tenth of the entire city.

“Last year we helped 840 people in Valley City, and we only have 6,500 people in town,” said Lee Isensee (pictured above), who’s led the four-person unit for the past decade. “I’ve grown up here and can’t believe the amount of people who are hurting in this tiny little community.” 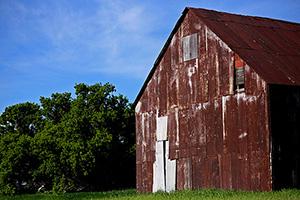 The Valley City unit raised almost $60,000 in kettle donations last Christmas season, up from around $40,000 several years ago. All of this money is being put to good use, such as:

The extra money available for these programs has had much to do with the efforts of volunteer Joe Lunde, who took charge of coordinating the Valley City kettle campaign four years ago. He’s worked extra hard to recruit bell ringers through word of mouth, radio announcements and other avenues.

“I’m not responsible for this,” a humble Lunde said. “It’s the people I work with, and the people who are giving. They’re sacrificing what little they have to help others.”

Just like other small communities, most of the people served in Valley City have jobs but don’t always earn enough to make ends meet. 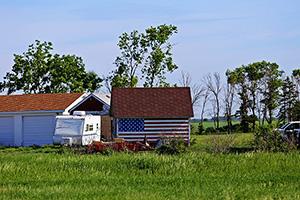 “They’re the working poor, and it’s almost impossible for some of them to get out of the situation they’re in,” Isensee said. “We have an obligation to do the best job we can for The Salvation Army and the people of Valley City, to help them get through difficult points in their life, so at least they can see there’s hope.”

Isensee said he tries to live his life according to Matthew 25, and believes his volunteer efforts mirror this Bible verse. 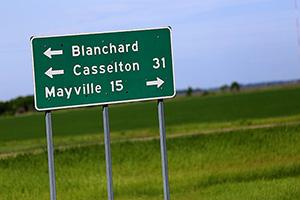 No matter where you live, The Salvation Army can use you to help others.

“If you live in some of these outlying areas and would like to get involved, please contact us,” Kill continued. “Anybody can help, anywhere.”

The following counties are short on Service Extension volunteers: