A Home For The Holidays

Patricia Culver did not become homeless through addiction or unfortunate choices. Instead, she was evicted from her home in 2015, after her dog had an encounter with her landlord’s son’s dog in June of that year. Though she had informed the landlord that she lived with a dog when she signed the rental agreement for a house, he insisted that Culver and her husband would no longer be permitted to live there after the incident. A summer full of lawyers, court appearances, and paperwork followed. As she fought the eviction, Patricia also suffered the loss of loved ones.

“I lost my sister the same day I found out I was being evicted. Two weeks before I had to be in court, my brother–in–law died. Going through something like this can break you,” says Patricia. “By the time we got to the court date in September, I was too tired to keep fighting for my home, or even for the money I had paid in advance. I just wanted to be left alone.” 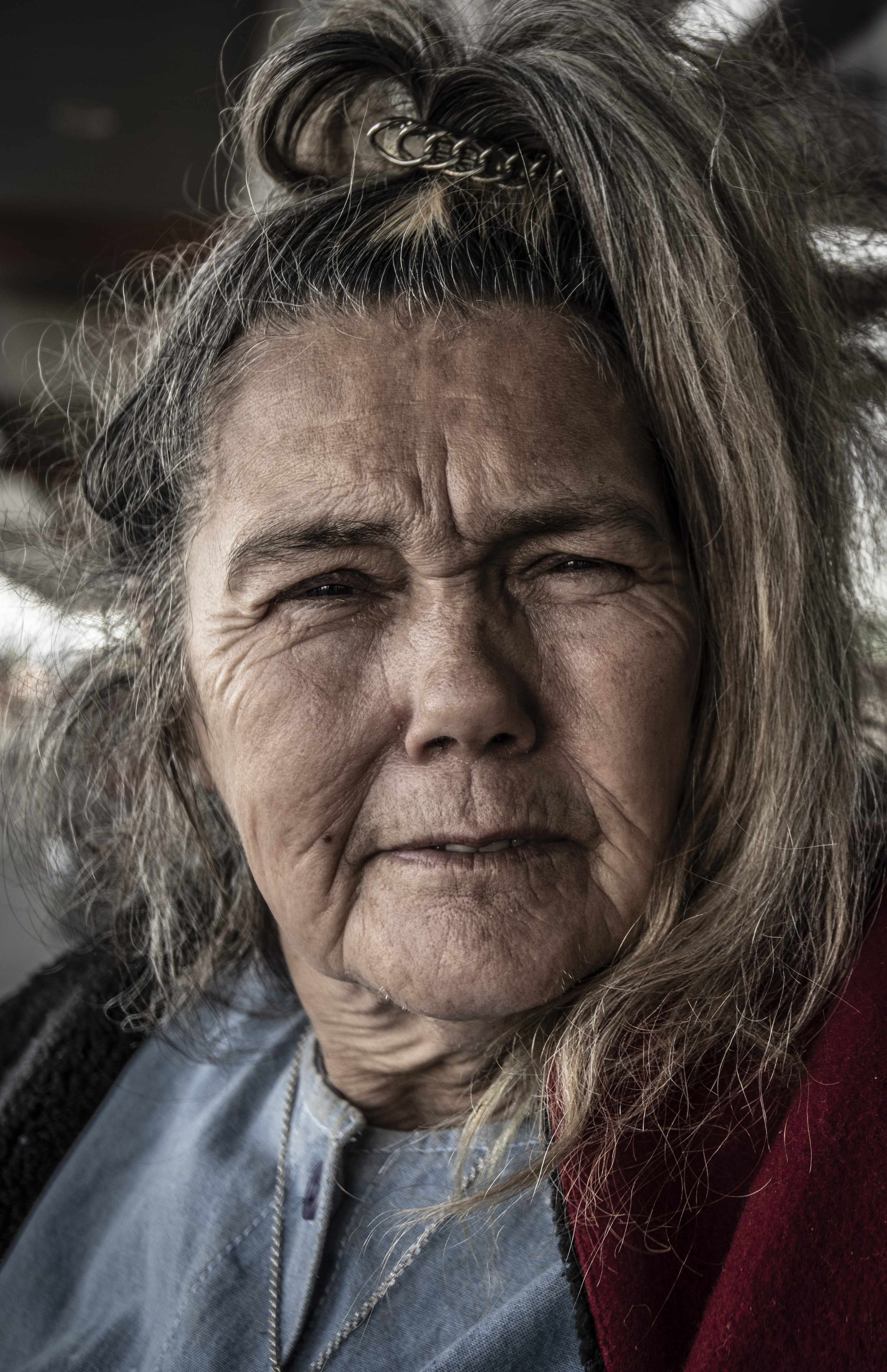 For the next four years, Patricia would live in a total of nine vehicles: four cars, three motorhomes, and two vans. Family and friends offered help and an occasional place to eat and shower, but through most days, it was Patricia, her husband, and the dog that had been with them back when they had a house. They celebrated birthdays, special occasions, and holidays inside whichever vehicle they were living in at the time.

Patricia knew about The Salvation Army through her late father, Robert, who was in the service for 21 years. Growing up in Georgia, he told his family about how The Salvation Army always had free coffee ready for people in the military. When their house burned down, the local corps reached out to him and his family.

“I traveled the world with my father. He was the one who taught me how to survive if I was ever without a home. When I lost him in 2009, I wanted no part of God. I was mad at Him for taking away the most important man in my life,” remembers Patricia. “When anyone suggested that I go to church, all I could think was, ‘Why? Look at what He did to me.’”

But the Salvation Army offered Patricia and her husband breakfast, lunch, and a warm place to shower. For two years, she came to the corps for food. Patricia also met other people who were homeless. Their circumstances were all different, but for many of them, just as with Patricia, losing a home was beyond their control.

“I met a woman who was on a fixed income, and simply couldn’t afford to pay when her landlord raised her rent. She wasn’t eligible for housing, so she became homeless,” says Patricia. “I remember showing her where she could get food at the corps, and her telling me, ‘I’m just not used to doing this.’”

Patricia was asked if she wanted to volunteer at The Salvation Army, and she began by preparing coffee for visitors, the same ministry that introduced her father to The Salvation Army years ago. She also helped by making sandwiches for feeding the community. She enjoyed helping in the kitchen so much that she took ServSafe training, which would qualify her to work in any kitchen and even manage a staff. “I was 65, but I still thought it would look good on my resume,” says Patricia.

But the biggest change happened when Patricia attended a Bible study at The Salvation Army. Though the ordeal of losing her home had increased her resistance to God, she enjoyed reading the Bible again, and learning about the history of The Salvation Army.

“When they asked after Sunday service if anyone was interested in taking lessons to be a Salvation Army soldier, I felt God talking to me for the first time in a long time. He said, ‘This is what I want you to do.’”

As a Salvation Army soldier, Patricia, who says that she has never been an ‘indoors church’ kind of person, goes out to help people who might be in situations similar to hers.

“Sometimes, I can’t believe how many people are out there struggling. If I see you on the street and you look hungry, that’s my cue to say, ‘Come with me, we can help you.’”

After much waiting and working out plans, this Christmas will be the first holiday season in four years that Patricia will be able to celebrate inside a house of her own. Though she will be living farther away, she still plans to devote as much time as possible to The Salvation Army, which will soon have a warming center for homeless people looking for help in the winter, just as Patricia was when she came to the corps.

“Though I lost my house, I found a home with The Salvation Army. I learned that if you’re not letting God guide your steps, you have nowhere to go,” says Patricia.

“The Lord never forgot about me, even when I was angry at Him. He’s brought me a long way.”