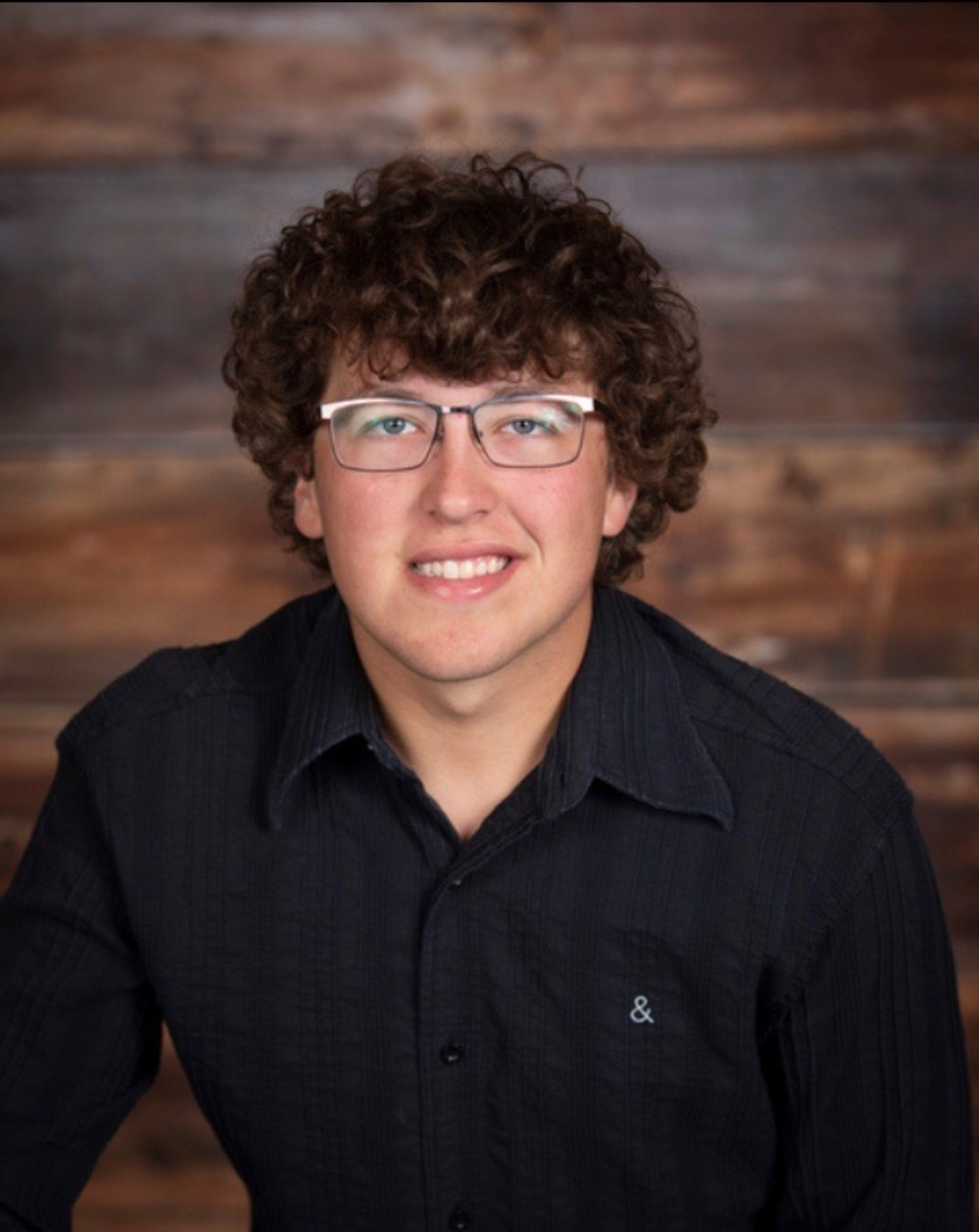 Damyn Rother – Central Valley High School, Greeley
“I’ve been blessed to grow up in a family that values volunteering and helping those in need.”

Damyn Rother, of Greeley, suffered much heartbreak in the wake of his brother’s suicide and the deaths of his beloved grandparents. Amid his grief, he was also diagnosed with severe Crohn’s disease. Rather than turning inward, however, Damyn worked through his grief by founding a teen support network at his church, engaging in community service and launching the Dawsyn Rother Memorial -- an annual run/walk event, dinner and silent auction in memory of his brother, which to date has funded eight scholarships for local students. He also serves as a mentor and assistant in his mother’s special education classroom, volunteers for youth sports programs as a coach and referee and serves his community in numerous small ways, from mowing the lawn and shoveling snow at his church to caring for the landscaping at the cemetery where his brother is buried.

Damyn is a gifted athlete who excelled at football, basketball, track and baseball. He set the NSAA All Class three-point record (for 14 three-pointers in one game) and was selected for the football All-Star game this summer. He was also class president, Homecoming King and a founding member of Central Valley’s Unified Bowling team, as well as a participant in the Science Olympiad and Quiz Bowl and a member of the Fellowship of Christian Athletes and Future Farmers of America.

“Damyn has experienced more heartache, trauma and obstacles in a few short years than most people experience in a lifetime, yet he continues to live selflessly and strives to leave the world a better place,” says his school counselor Amanda Shoemaker. “I can’t think of anyone more deserving of this award.”