Shining the Spotlight on the 2022 D.J.’s Hero Award Winners, Part 1

Each year the D.J.’s Hero Awards Luncheon recognizes a group of talented, community- and service-oriented Nebraska high school seniors who have demonstrated resilience, courage and perseverance in the face of daunting challenges. Each student is awarded a $12,000 scholarship to help fund their college education.

For the next three weeks, we will shine the spotlight on the 17 winners of this year’s D.J.’s Awards scholarships. Today, we meet Mohammad Abughalyoon and Zackarea Alhejaj of Omaha, Marco Alvarado of South Sioux City, Cody Bailey of Wahoo and Marcus Bratrsovsky of Humboldt. 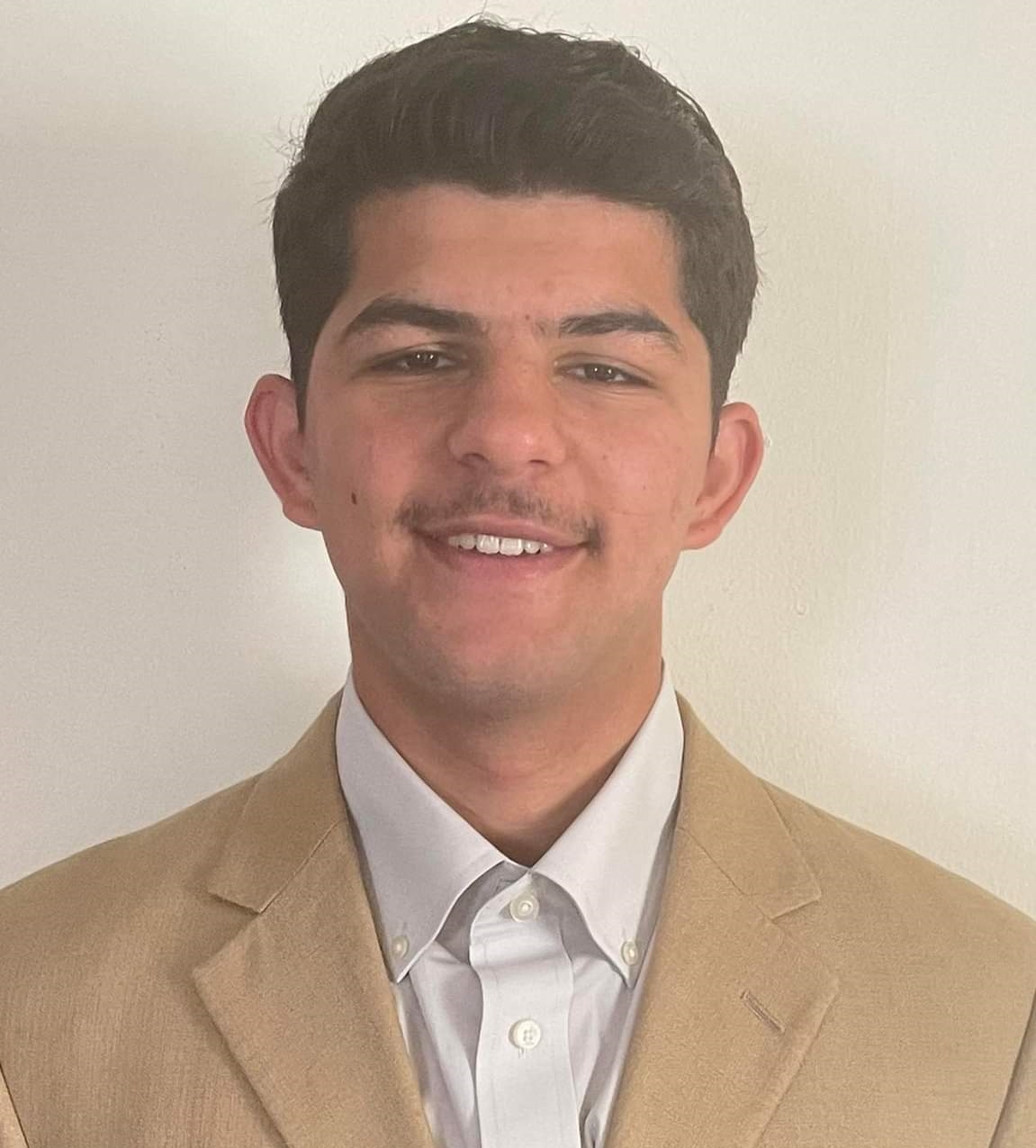 Mohammad Abughalyoon – Benson High School
“My goal is to earn degrees in sonography and nursing so I can take care of other people.”

Since Mo – as he’s known by his peers -- arrived in Omaha as a refugee from Syria in 2017, he has learned a new alphabet and language, adapted to western culture and thrived academically at Benson High School.

While his father worked the night shift as a welder, Mo helped his mother at home, practiced reading and math skills with his two younger sisters and attended his sisters’ parent-teacher conferences to translate for their mother. After his father’s job was eliminated, Mo stepped away from soccer so he could work after school to help his family make ends meet.

Mo plans to pursue an associate degree in sonography at Southeast Community College and then continue on to earn a bachelor’s degree in nursing at the University of Nebraska Omaha. 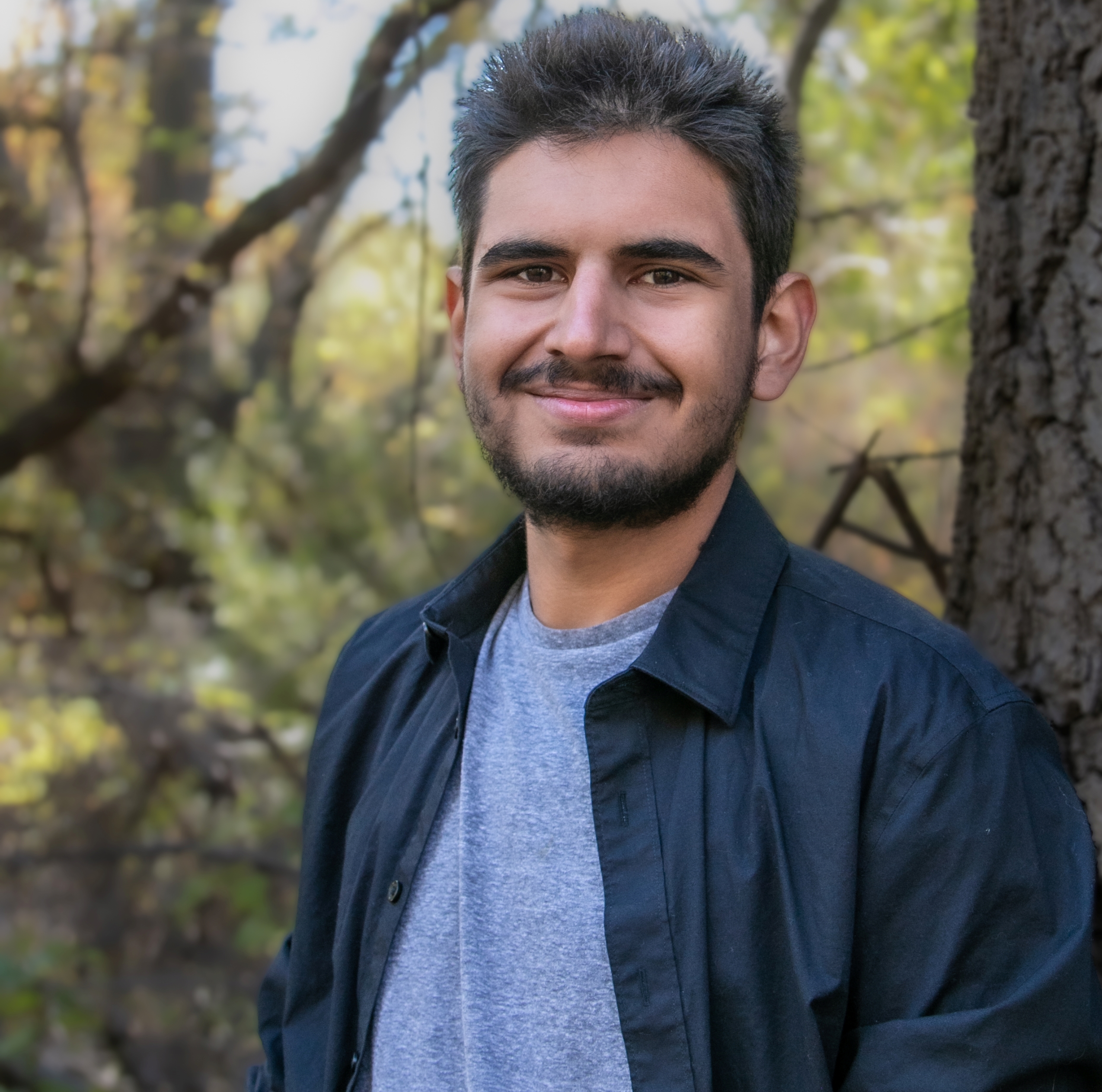 Zackarea Alhejaj – North High School
“My goal is to earn a degree in chemistry and then use my knowledge to help protect our planet’s waterways.”

After years of navigating a tumultuous relationship with his father, who immigrated to the United States for a better life, Zackarea took the initiative to mend his fractured relationship and ultimately became a pillar of support as his father endured a cancer diagnosis and subsequent treatments. This demonstration of compassion, empathy and responsibility epitomizes Zackarea’s attitude toward all people.

In addition to excelling in his studies, Zackarea is a varsity cross country athlete, an innovative thinker, a natural leader and a committed volunteer in his community. His passion for STEM motivated him to participate in a highly competitive research opportunity at Creighton University, where he worked with STEM faculty on an individual project.

Zackarea is the recipient of the D.J.’s Hero Teresa Hunzeker Memorial Scholarship. He plans to pursue a degree in chemistry at the University of Nebraska-Lincoln. 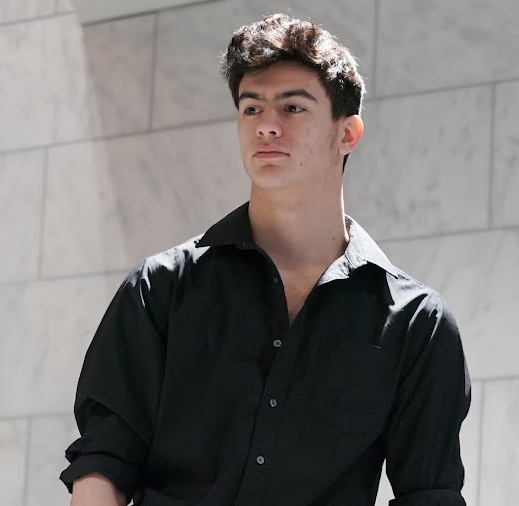 Marco Alvarado – South Sioux City High School
“I want to work in education so I can help and encourage high school students who may be going through a rough patch.”

For much of his youth, Marco has served as a role model and caretaker for his younger siblings amid a home life impacted by challenges and instability that arose from divorce.

While his father works the night shift, Marco helps his younger siblings with their homework, feeds them dinner and helps them get ready for school each morning. Marco is equally committed to his community and his peers, serving as senior class president, officiating youth sports, mentoring middle school students and participating in blood drives. In addition, he is a three-sport athlete, excelling in football as captain of the team, as a hurdler and sprinter on the track team and as a member of the swim team.

Marco plans to pursue a double major in special education and secondary education/history and play football at Morningside University. 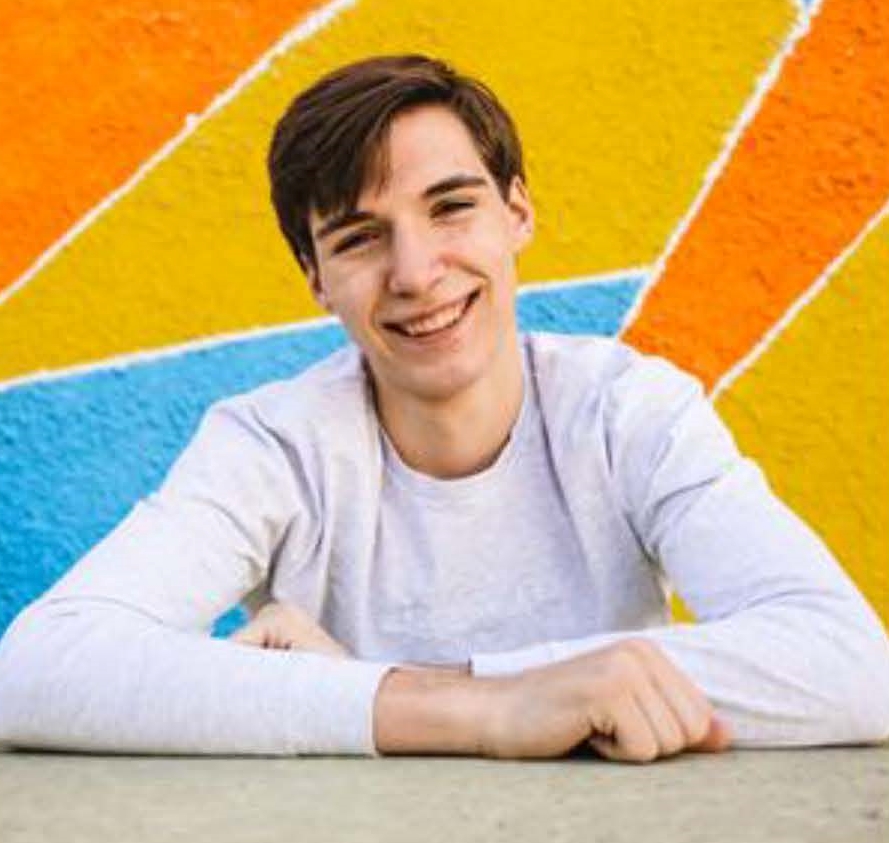 Cody Bailey – Wahoo High School
“I hope my story will show others that if they choose to, they can make their own destiny.”

After his father was murdered when Cody was a freshman in high school, Cody chose not to let this tragedy determine the outcome of his future. Though he and his mom struggled with extreme poverty, Cody persevered, achieving a stellar GPA and participating in numerous school activities, all while volunteering in his community and working countless hours at a local fast food restaurant to contribute to the household income.

During high school Cody volunteered more than 500 hours at Camp Sonshine, a Christian youth camp, where he mentors students and encourages them to strive for a meaningful life. When he’s not working or volunteering, Cody has been recognized for his academic achievements, performs with the show choir and chamber singers and played a lead role in his school’s musical.

Cody plans to major in psychology at the University of Nebraska Omaha and one day hopes to serve as an encouraging example to others who are enduring challenging circumstances. 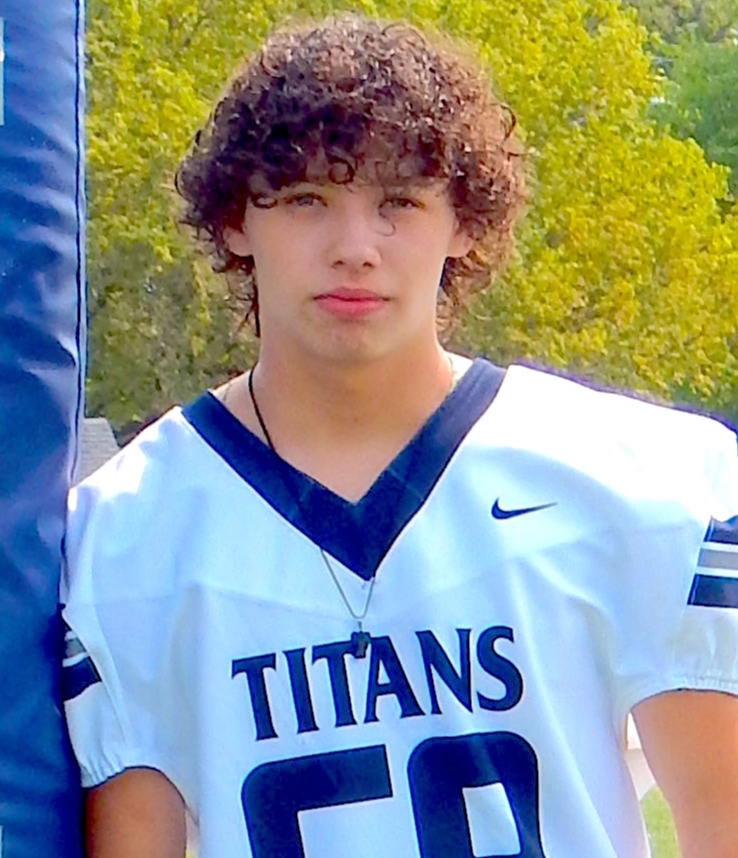 Marcus Bratrsovsky – Humboldt Table Rock Steinauer High School
“I want to be the first in my family to break the generational cycle and get out of poverty.”

From homelessness to extreme poverty to contending with his parents’ struggles with drug addiction, Marcus has already faced and overcome more challenges than most adults will confront in their lifetimes.

Knowing that education is his pathway toward a better future, Marcus rarely missed school, even when his father was in and out of jail. In the aftermath of a devastating house fire in January, in which he lost everything, Marcus was determined to complete his senior year of high school. Throughout every challenge, he has maintained a positive attitude as well as deep gratitude for all those who have helped him along the way.

Marcus plans to study environmental science at Southeast Community College and then transfer to a university to complete his bachelor’s degree.

The 2022 D.J.’s Hero Awards Luncheon will take place on May 3 at CHI Health Center Omaha. Information about individual ticket purchases and table reservations is available here.