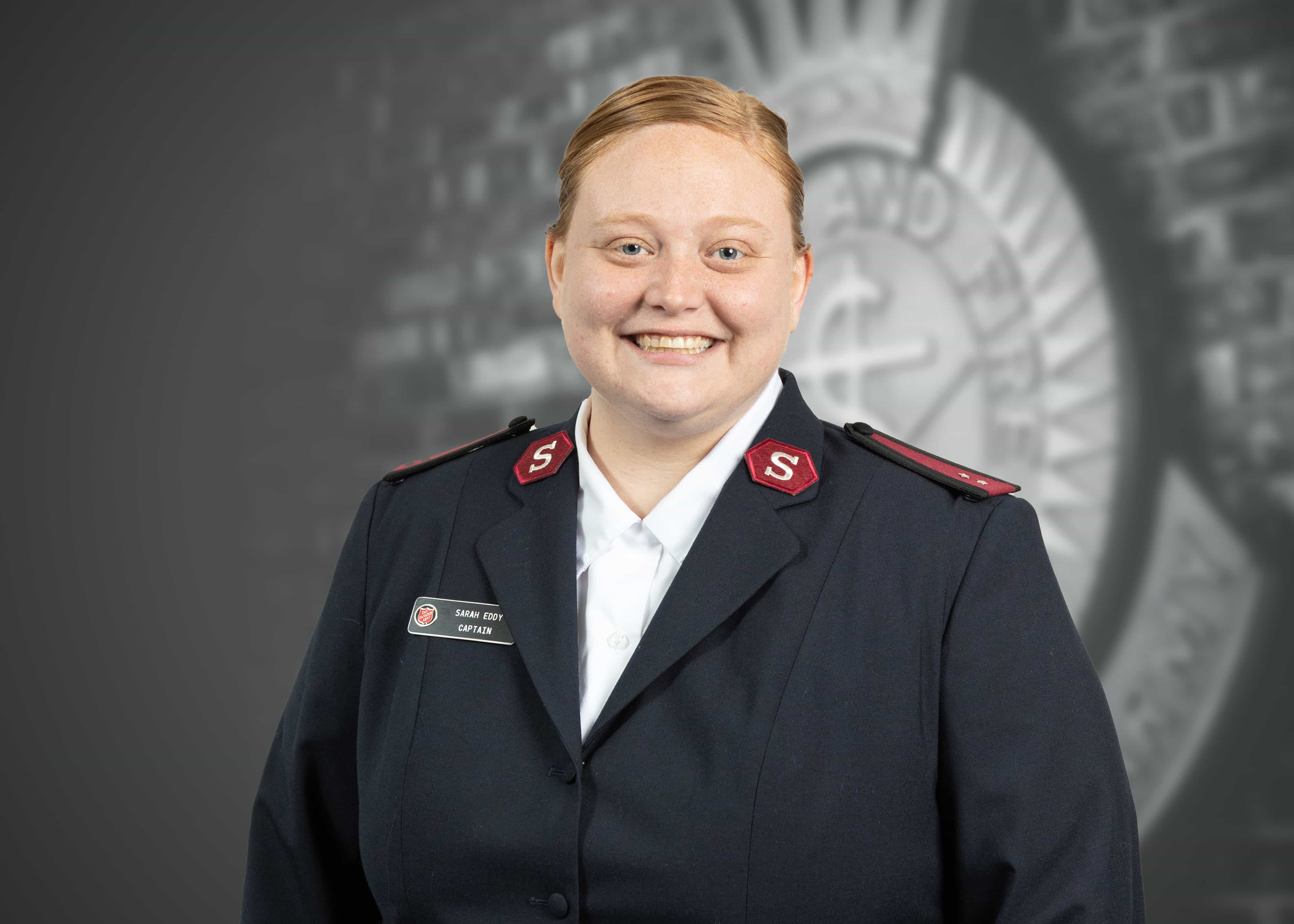 he Salvation Army Western Michigan and Northern Indiana Division would like to introduce Captain Sarah Eddy, who has joined the leadership team at Divisional Headquarters and will serve as the Divisional Youth and Candidates’ Secretary.

Captain Eddy enters her time at Divisional Headquarters after spending the first six years of her officership as the Corps Officer in Canton, Ill. She attended the College for Officer Training after earning a bachelor’s degree in organizational and professional development from Eastern Illinois University.

In her role as Youth Secretary, Captain Eddy will provide leadership to all facets of youth ministry within the division, which includes the development and supervision of summer camps held at Little Pine Island Camp. As the Candidates’ Secretary, she will help coordinate the recruitment, application, and acceptance journey for those who are candidates to become Salvation Army Officers.

Captain Eddy grew up in the Heartland Division, which is headquartered in Peoria, Ill., and was first introduced to The Salvation Army through the summer camp program. Her brother is currently serving as the Corps Officer in Springfield, Ill., and her sister works for the United States Navy in Great Lakes, Ill. 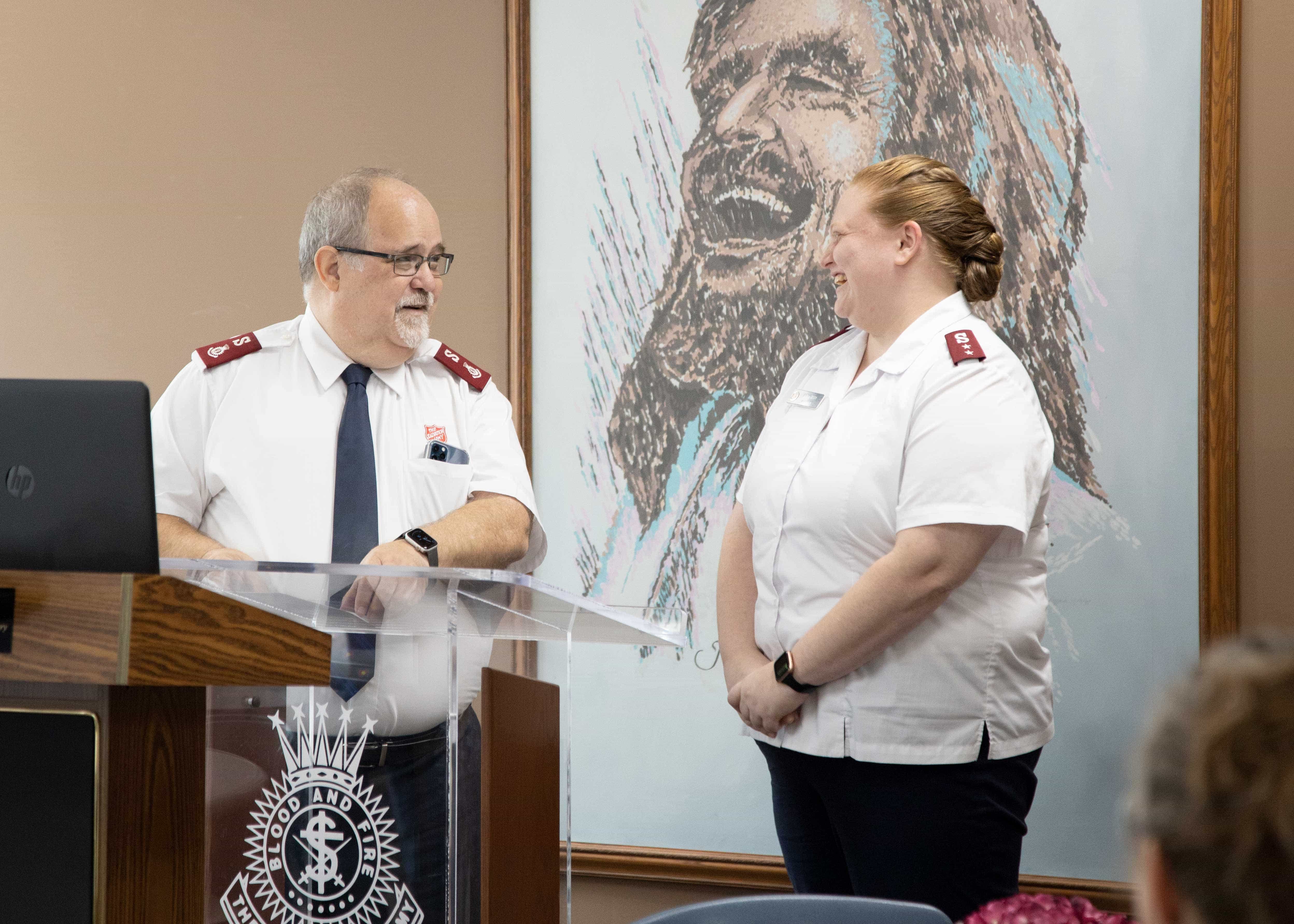 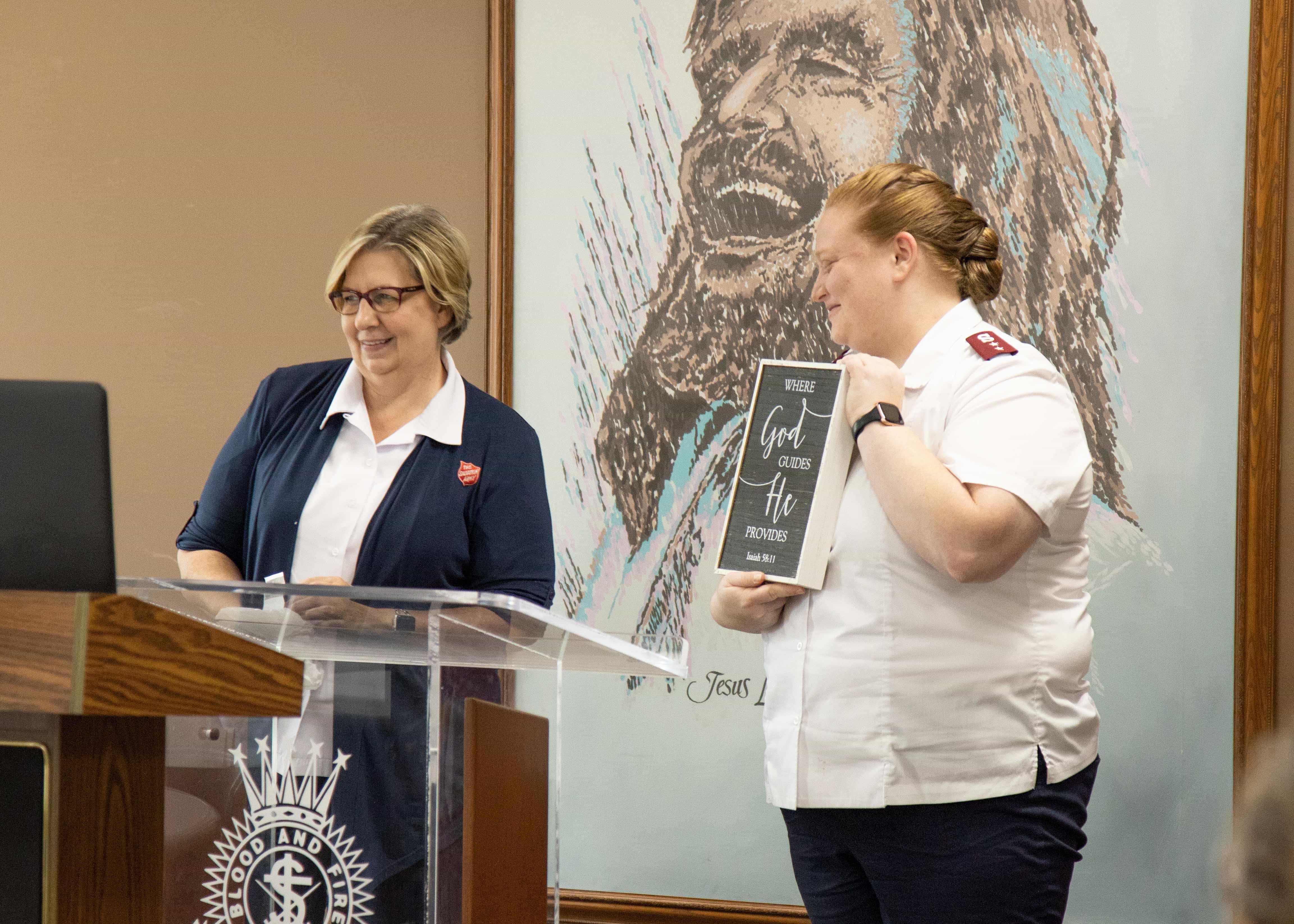