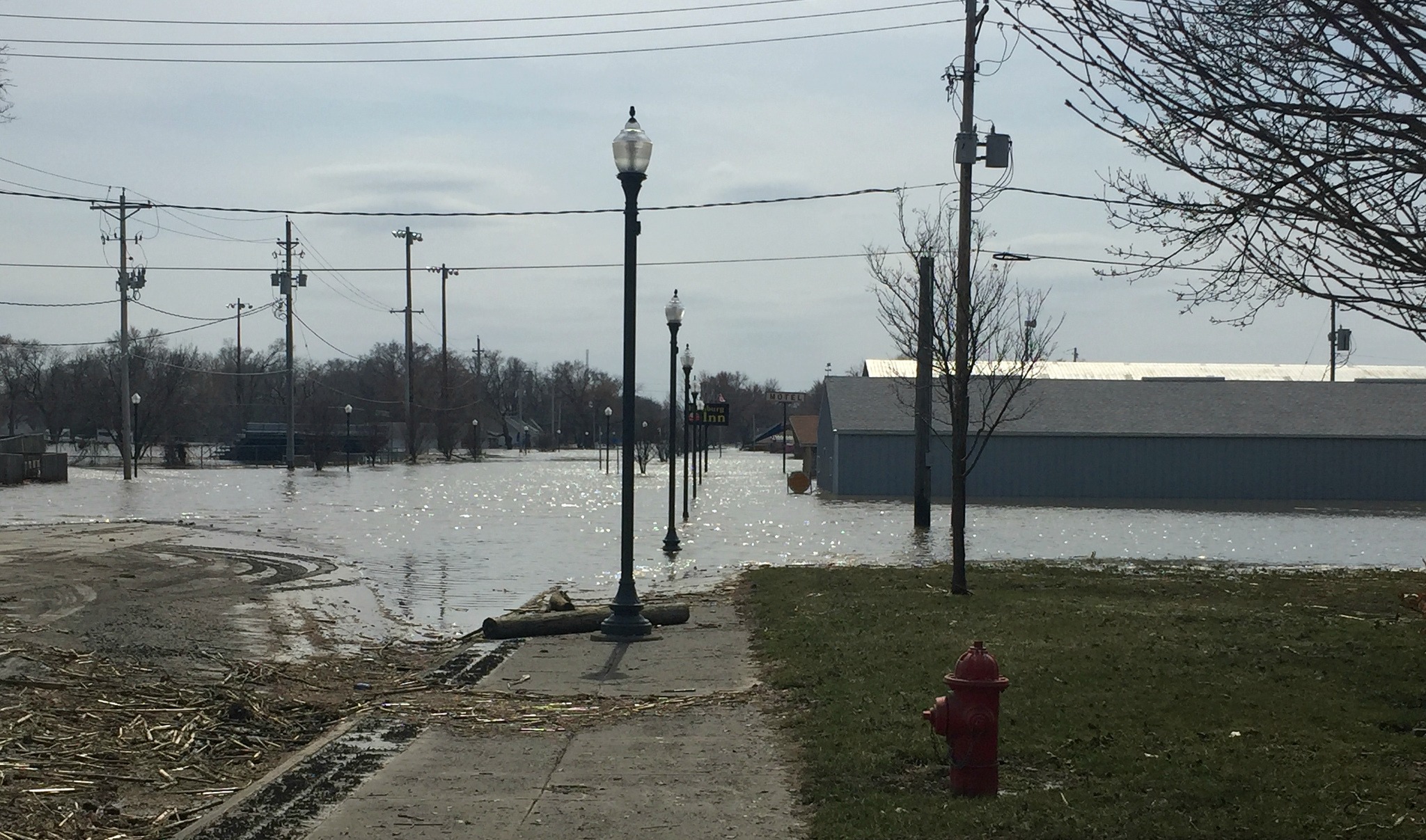 Here’s a review of some of The Salvation Army’s flood-relief operations across the three-state area on Tuesday, March 26 and Wednesday, March 27, as well as a look ahead at what’s set for Thursday, March 28:

Council Bluffs, IA -- Officers, staff and volunteers from the Council Bluffs Corps began food-service operations in Hamburg, Iowa, with lunch on Wednesday, March 27, and plan to continue serving lunch in the flood-affected community in the days to come. 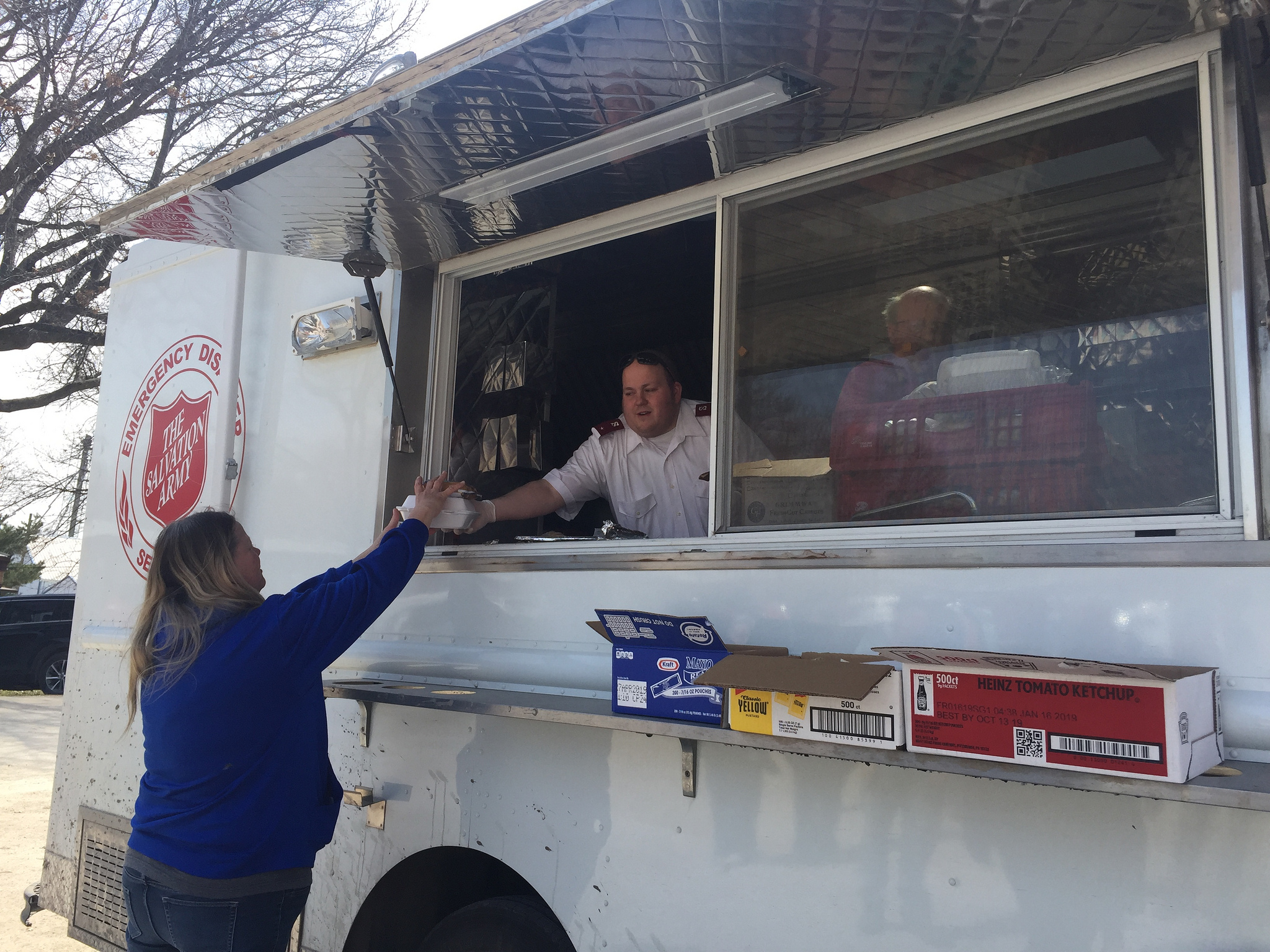 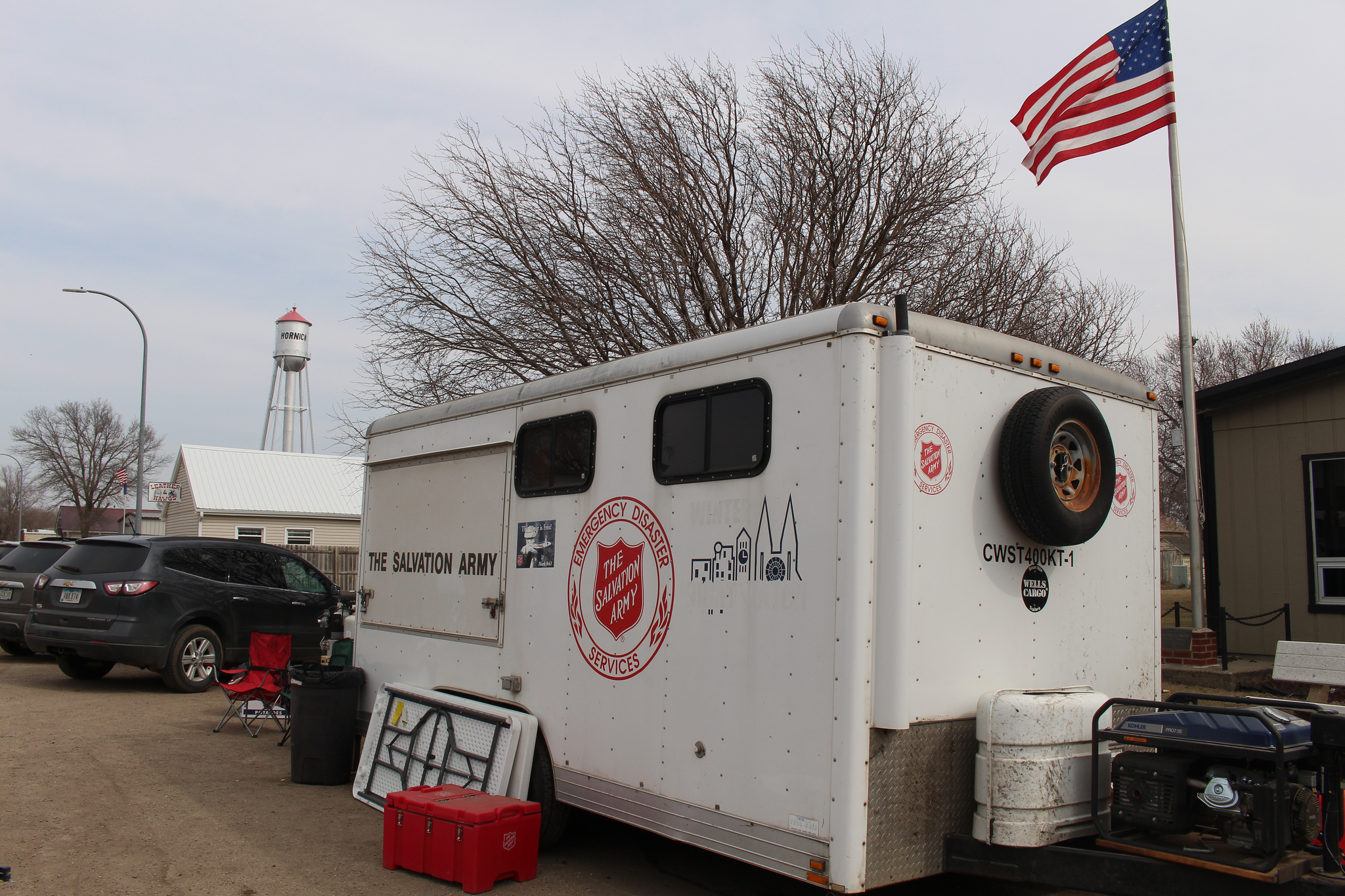 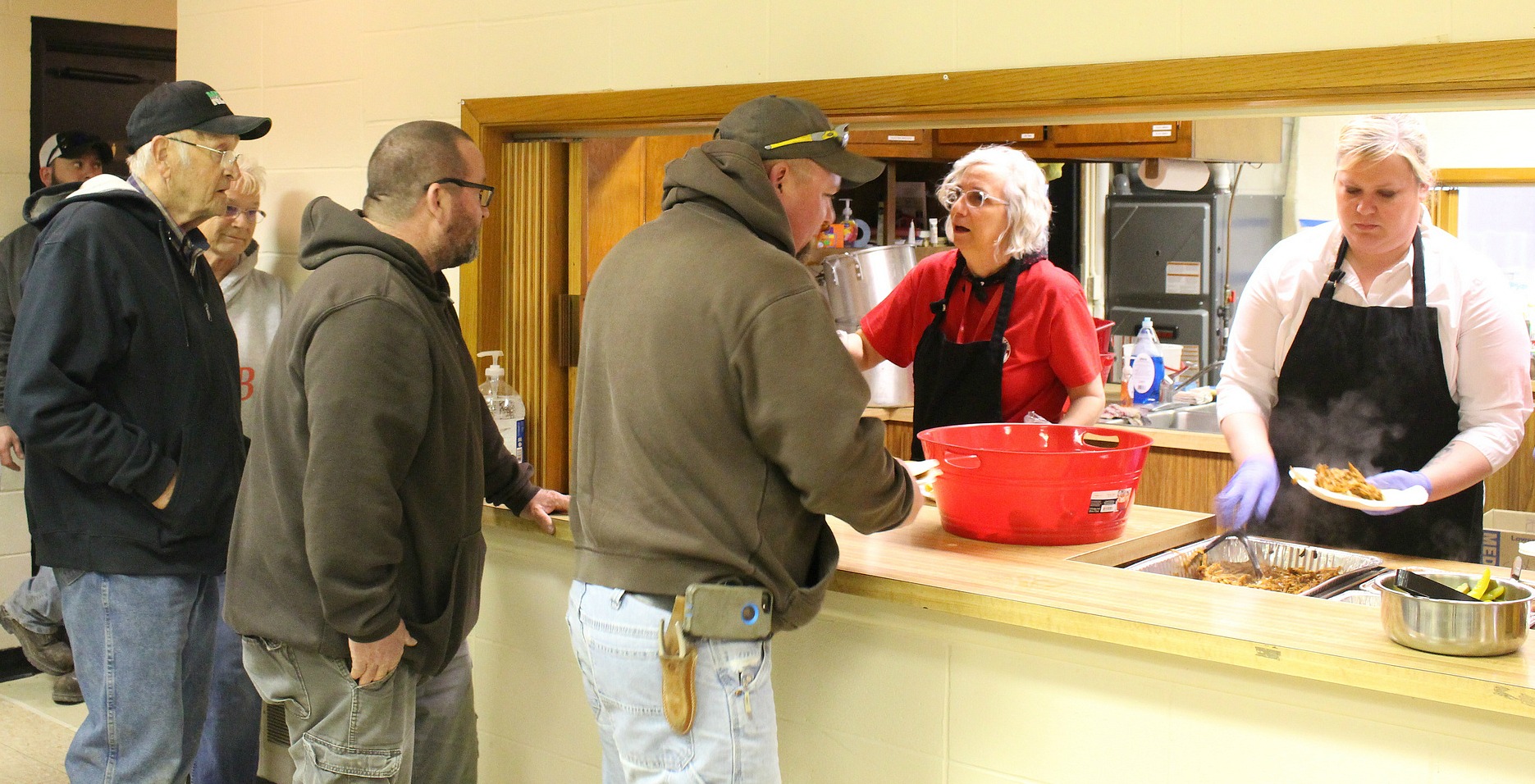 Fremont, NE -- Officers, staff and volunteers served about 140 meals at lunchtime and is gearing up to serve as many as 300 meals per day between two sites in town going forward.

Watertown, SD -- The team delivered bottled water to nearby communities in Hamlin County as flood-prevention efforts continued there.

The Salvation Army is seeking donations to support flood-relief efforts. To make a monetary donation, please visit our flood-relief website or call 402-898-7675.