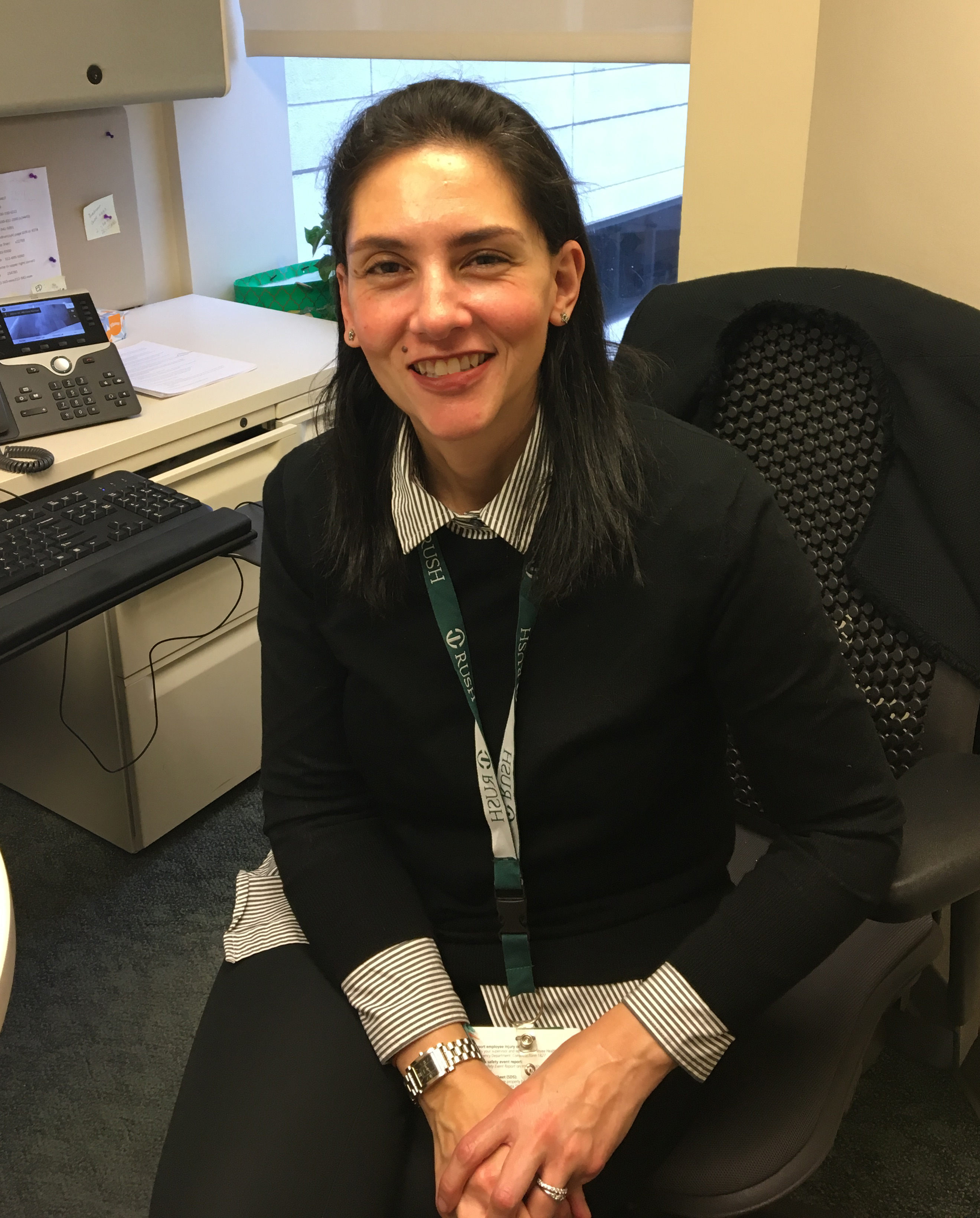 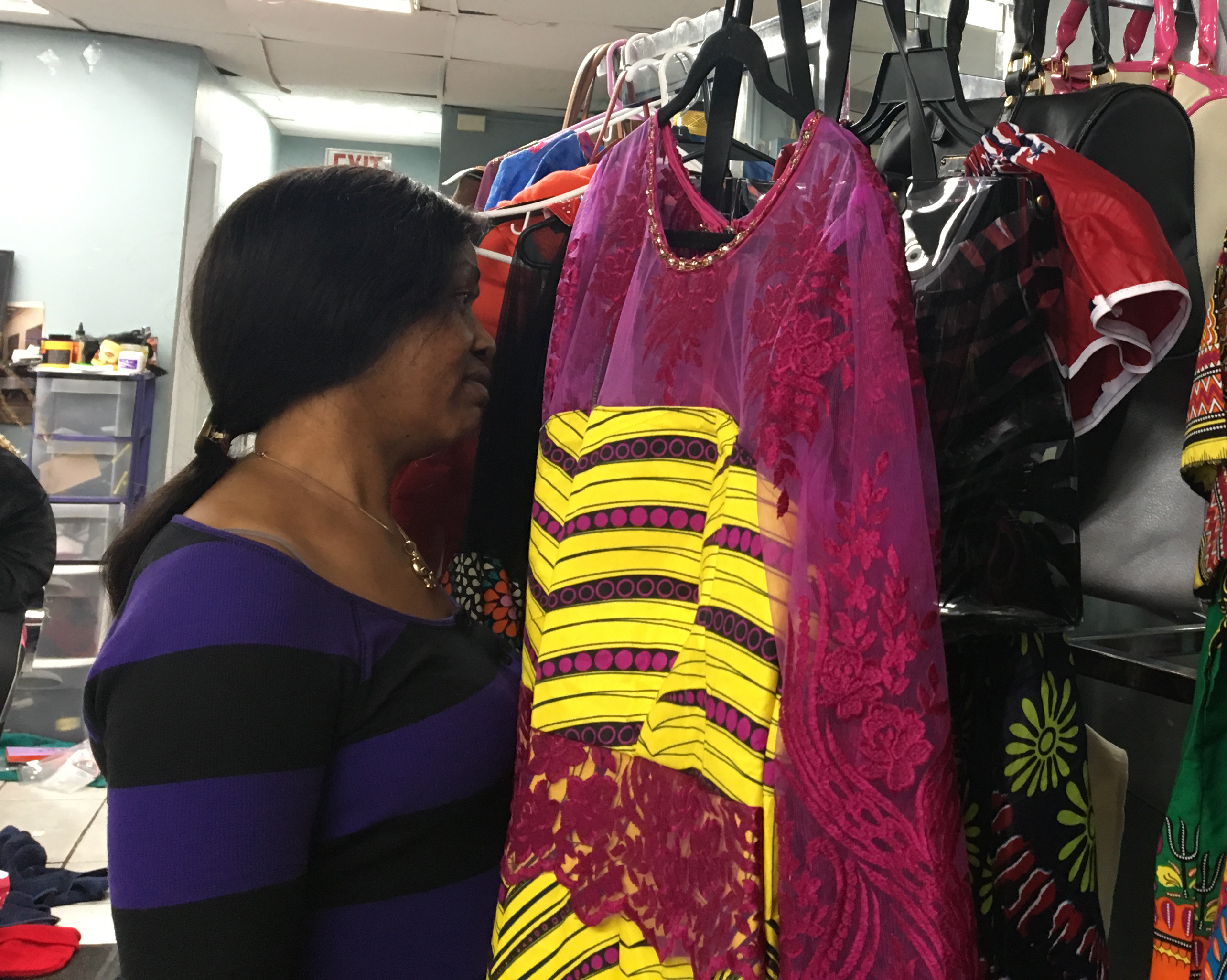 The Salvation Army’s STOP-IT program helps survivors of human trafficking leave their situation and start a new life with services and referrals; regardless of age, race, nationality, gender, immigration status or sexual orientation in Cook County and the nine collar counties in Illinois. In addition to one-on-one case management, STOP-IT operates a drop-in center and staffs a 24-hour hotline for crisis intervention. Survivors, service providers, first responders, and community members can contact 877.606.3158 to safety plan, receive technical assistance, make referrals, or access any of the above services.