Humans of the Anti-Trafficking Movement: Recognizing Human Trafficking at the Mall

It's time for the return of our Humans of the Anti-Trafficking Movement series! We continue to ask the community their experiences in potentially encountering survivors or recognizing situations of human trafficking. Here, Ashley talks about some significant red flags she noticed at the mall, where she works. 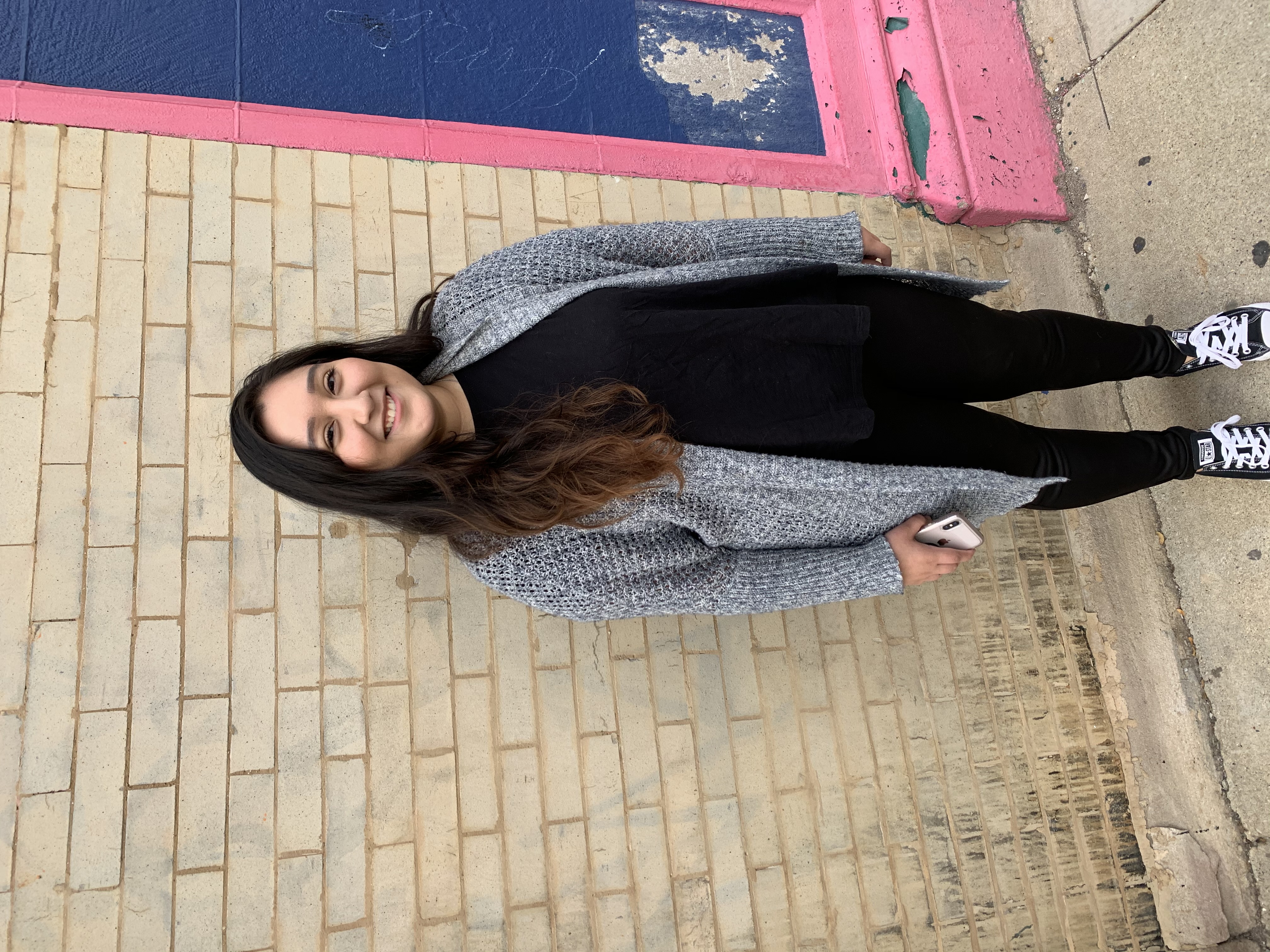 “I was one of the Assistant Managers of the guest services department for four years. Working there I encountered many unique situations and customers. There was one customer in particular who caught my attention every weekend. Whenever I saw this older man at the mall, he was accompanied with different women. He would go to high end stores and purchase expensive items for these women. At the mall, customers are able to leave their coats, luggage, and purchased items with us so that they can continue shopping with ease. When customers wanted to leave their items we would ask for their information like name and phone number to put on a ticket so that when they wanted to pick up their items we could verify their identity. But if they lost their ticket, I needed to see their physical ID. We had this protocol for safety reasons. So this individual would drop off their purchases but would give a different name every time and wouldn’t leave a last name and never wanted to leave a phone number. The women who would be with him never talked to anyone. When we would ask for her name to put down, he would answer instead of her. Since we didn’t have any physical proof of what is going on, we couldn't assume, but I can’t help but feel in my gut that this man is doing something shady.”

The facts: Several red flags seem to be present in this situation. Not only this person controlling information shared when asked, but they are in and out of the same setting with different people every weekend. All of these individuals seem to be under his control. Often, traffickers may purchase items for victims so that they can look a certain way or be attractive to solicitors of sex. This is often combined with a potential trafficker's tactic of buying victims gifts in order to maintain a relationship with them through the various stages of the cycle of violence where things are okay or even good.

If force, fraud, or coercion are present in these circumstances and this person is in fact inducing people to participate in a commercial sex act or any type of compelled labor, this would then qualify as a situation of human trafficking. We don't, however, have enough information to know that.

This makes identifying the signs in the totality of the circumstance all the more important. It is also important to not intervene on our own in order to avoid putting a survivor in harms way. The community can, however, report to the National Human Trafficking Hotline at 888-373-7888 if they see a pattern of behavior, disclosure of engagement in the sex trade, and signs of force, fraud or coercion.