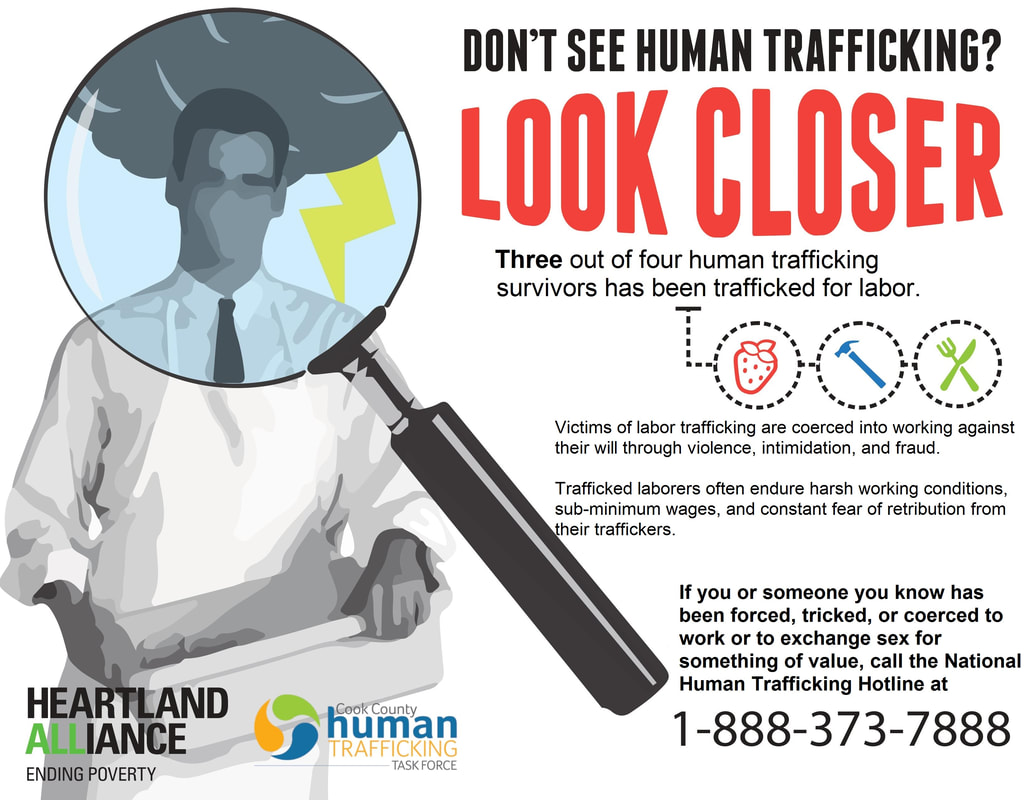 This is a disturbing case of labor trafficking in which leaders of a church ministry exploited a number of people under the guise of helping them. Often, faith communities can have a powerful and positive impact on people’s lives but unfortunately sometimes that power is manipulated and corrupted by individuals who are willing to exploit others for their own benefit.   This case is a tragic example of how vulnerabilities are targeted by traffickers and power and control are employed to exploit victims.

Labor trafficking is defined by the Trafficking Victims Protection Act as the use of force, fraud, or coercion to recruit, harbor, transport, obtain or employ a person for labor or services in involuntary servitude, peonage, debt bondage, or slavery.

What is Imperial Valley Ministries? According to the official indictment, Imperial Valley Ministries (or IVM) was founded in the ‘70s and established a non-denominational church in El Centro, California in 1992. The ministry now has 30 affiliated churches throughout the US and in Mexico. IVM operated three group homes in El Centro, allegedly intended to provide rehabilitation services for drug addicts. A part of IVM’s mission statement was to “restore drug addicts and their families.”

Who were the traffickers? In this case, the traffickers were church leaders who worked in the group homes as home directors or counselors and a former pastor and his wife from IVM. They were located in El Centro, San Diego, and Brownsville, Texas at the time of their arrest. The case involved 12 defendants in total.

Who were the victims? 31 adults (including one who was a minor during part of their exploitation) living in group homes operated by IVM.

The A-M-P model is used to illustrate the elements of any trafficking situation. A-M-P stands for Action, Means, and Purpose. See the AMP model from Polaris below.

We’ll use the A-M-P model to break down this case. 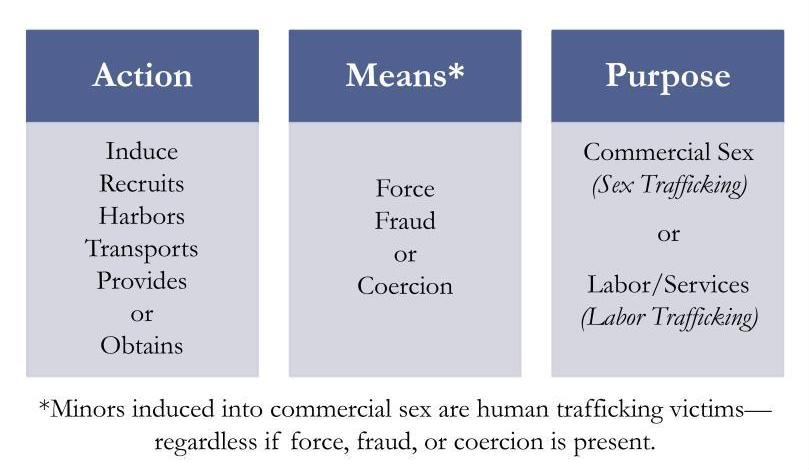 Traffickers in this case engaged in recruiting, transporting, and harboring victims.

Recruitment involves targeting specific vulnerabilities. While it is unclear how many of these victims were actually struggling with substance use issues, we know from research that struggling with substance use increases an individual's vulnerability for recruitment into trafficking. Based on the USAO of the Southern District of California’s press release, we know that many of the victims in this case were not in need of drug rehabilitation. They were, however in need of basic things like housing, food, and income.

One victim was promised access to medical care for their pregnancy to get them to participate in the program. Others were promised that they would be transferred to an affiliated church in another location if they participated in the program.

Transporting in this case involved the defendants transporting victims from bus stations to the group homes.

Traffickers in this case employed many different methods of force, fraud and coercion including: 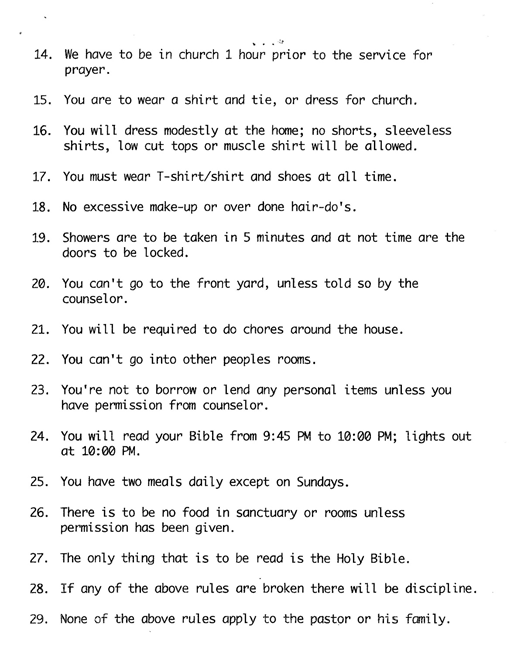 The traffickers made the participants engage in forced labor, primarily panhandling for IVM. One victim was removed from the program when he refused to panhandle.

The defendants in this case were charged with conspiracy, forced labor, document servitude, and benefits fraud. So far, two of the defendants have pleaded guilty.

We know that at least one of the victims reached out to the police. Law enforcement was key in identifying this trafficking situation and making arrests. There are many details of this case that are still unknown, but it is still important to consider what points of identification were missed.

What red flags might community members living and working near the group homes, bus stations, or panhandling sites have noticed? Were there medical providers that had contact with the victims? Could the employees in the benefits office have picked up on anything strange?

This case highlights the importance of continuing to increase education and awareness of labor trafficking. Identification of these cases will improve if the fact that anyone can be a trafficker is more widely understood. Also reinforced in this case is the fact that those who are transient, suffering from a lack of stable housing, and disconnected from forms of support (both financial and relational) are truly some of the most vulnerable.