The Salvation Army's Anti-Trafficking Focus on a Local, National and Global Scale

The Salvation Army has been doing anti-trafficking work for decades, long before it was known as its own movement. With an emphasis on the “Three S’s”—soap, soup, and salvation--the founders of The Salvation Army saw the need to meet both the spiritual and physical needs of the community.  One of the most marginalized groups at the time were women and girls experiencing sexual exploitation in London.  The Salvation Army opened homes that would meet their tangible needs like shelter, food, and access to medicine as well as their intangible needs like spiritual support and community.[1]  The Salvation Army even fought to change policy at the highest levels of British Society such as raising the legal age of consent from 13 years of age to 16.[2]

The existence of the many Salvation Army anti-trafficking programs around the country has enriched the work of the STOP-IT program.  Our program has been able to provide support and services to survivors that have arrived in Northern Illinois from other parts of the country—being able to provide a client with a friendly face and a moment of connection as they arrive to a new city.  We have also had situations where it was not safe or healthy for a client of ours to remain in Chicago.  The network has been beneficial as we have been able to reach out to other Salvation Army programs willing to provide these clients with quality services.

Being a part of The Salvation Army has also benefited our program at the local level.  The local Chicago Area Corps have united with us to provide supportive services to survivors in many ways.  Local corps have hosted training events and often provided a safe place for our workers to meet with clients.  They willingly have collaborated with our program in supplying food and toiletry needs to our clients.  Corps officers and staff have provided spur-of-the-moment interpretation services and have offered themselves to be a place of community for survivors that are so often looking to build positive relationships.

Though The Salvation Army has expanded and evolved since its founding; the organization has maintained its values of working for justice and meeting the needs of the whole person.  The STOP-IT program is proud to join in the long history of working for freedom and equality. 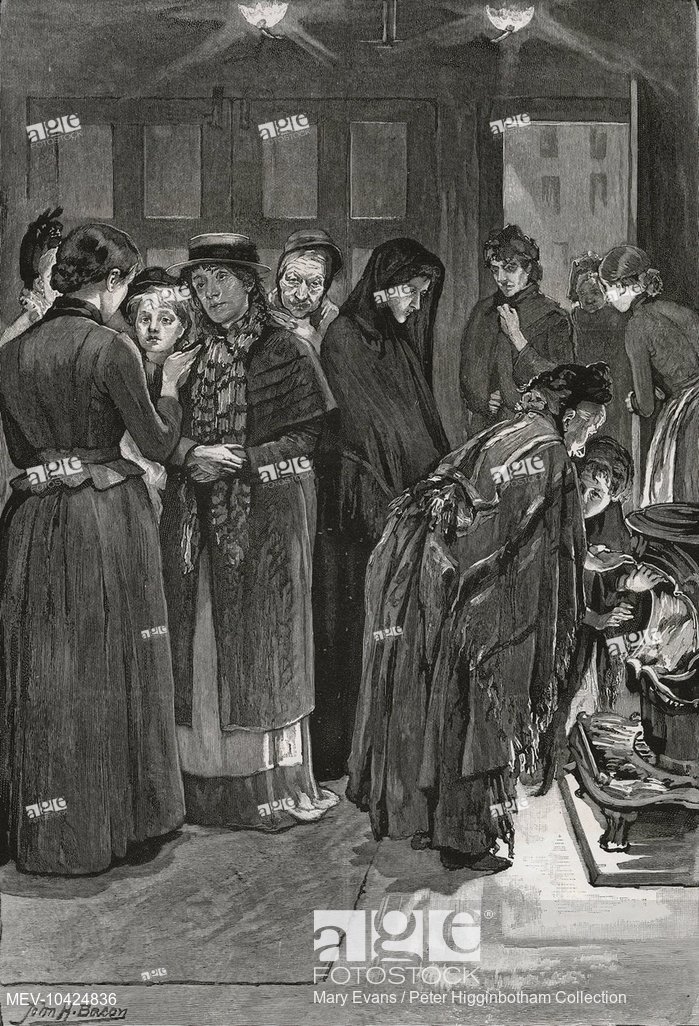 The Hanbury Street Women's Shelter, which was a shelter that sought to help women in situations of sexual exploitation.

[1] “The Origin and Early Development of The Salvation Army in Victorian England.”  Diniejko, Andrzej. http://www.victorianweb.org/religion/sa1.html