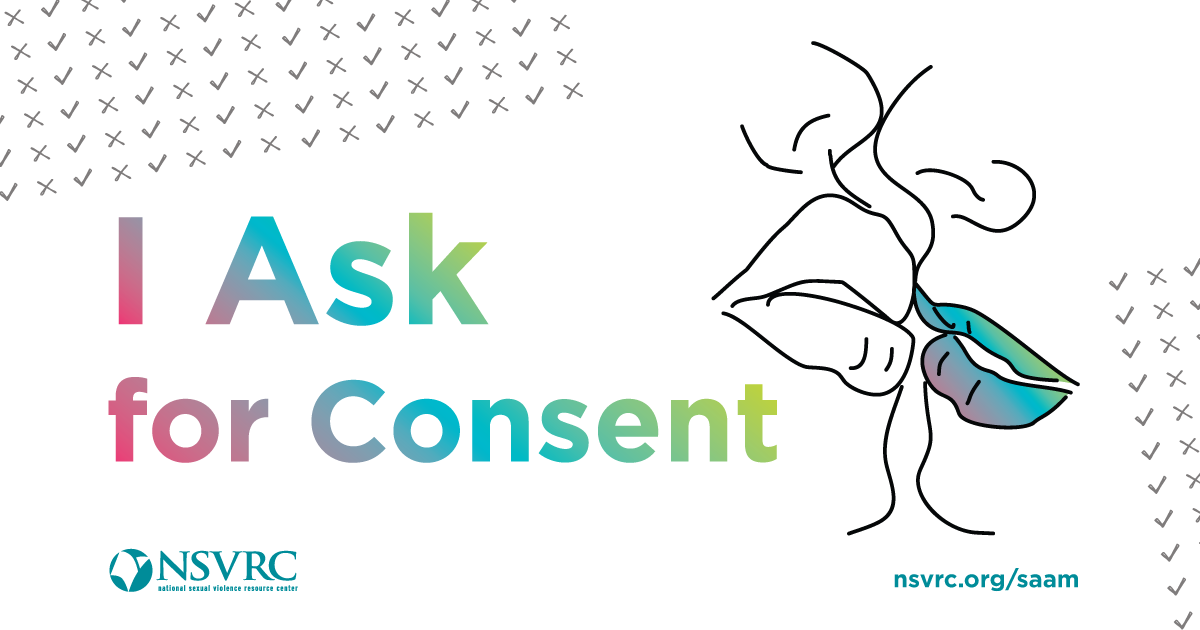 April may have officially been designated Sexual Assault Awareness Month 18 years ago, but activists across social justice movements have been addressing the issue for far longer than that.

The unfortunate reality: In 2019, despite so much activism, society still sees the effects of rape culture, still feels the impact of internalized and external misogyny, and still finds itself up against systems of oppression and exploitation that disproportionately impact the very same people who are likely to be victimized by perpetrators of sexual violence.

In fact, a 2018 report by New America found that sexual harassment in the workplace remains an unresolved and pervasive problem. Sexual harassment exists in virtually every sector of the economy, from male-dominated to female-dominated industries and workplaces, and from low-wage and precarious jobs to high-wage professions[1].

Farmworkers face similar circumstances. As many as eight out of 10 farmworker women interviewed in a recent study by Human Rights Watch reported sexual harassment[3].

The sexual assault numbers for workers and non workers are staggering, too. According to the National Sexual Violence Resource Center, one in five women and one in 71 men will be raped at some point in their lives. In eight out of 10 cases of rape, the victim knew the perpetrator[4].

At the heart of it, power and control drive this criminal behavior across sectors, industries, and everyday life. That wielding of power and control presents itself in situations of sexual harassment, sexual assault and human trafficking. Sometimes, all of the above happen as part of one traumatic experience.

Traffickers commonly use sexual violence as a tool to assert power and control. This can be seen in scenarios of sex trafficking, where sexual violence is perpetrated by both the trafficker and by those purchasing sex. In these scenarios, sexual activity comprises the compelled service. Stigma around engagement in the sex trade doesn’t help; sexual assaults are underreported and often undervalued.

And while it is easiest to connect the dots between sexual violence and sex trafficking, we also know that the sexual assault and/or harassment of workers is common in restaurants, bars, domestic work, factories, agriculture and home care industries in situations of forced labor. [5]

We often talk about the correlations between sex trafficking and past histories of abuse. Some studies indicate that as many as 90 percent of sexually exploited people in the sex trade have a history of child sexual abuse. The Life Story delves deeper into some of these connections.[6]

This trauma history is just one way in which traffickers take advantage of survivors in their subsequent exploitation. Through the use of force, fraud, or coercion, traffickers continue to compel survivors to engage in commercial sex, and sexual violence is the everyday reality of their lives while in the trafficking situation.

Given what we know across industries about sexual harassment and assault for workers at large, it is no surprise that labor traffickers may also incorporate sexual violence into their tactics.  In these scenarios, sexual harassment and assault is used as a means of psychological coercion to compel labor. Traffickers have used rape as a punishment for workers who push back, do not meet their quotas, or who try to complain or escape. This act of assault can further intimidate other workers, who may hear about or even view the act itself. Furthermore, the act is often coupled with threats of disclosure to family or community about the circumstances of the sexual activity in a way that might be damaging to the survivor. We see this time and again in restaurants, factories, farm work, and in private homes.

The unfortunate reality is that sexual violence impacts trafficked people just as it impacts people who are not, though sometimes with heightened frequency because of the trafficking situation itself.

What we can we do?

There are many things we can do to support survivors of sexual violence and human trafficking. The first: We can and should believe them.

We also should be having conversations with our children and our communities about what consent looks like, what resources look like, what workers rights look like, and who survivors can come to for support.

At the very least: This Sexual Assault Awareness Month, make sure you do your part by sharing this post with the hashtags #IAsk #SAAM.