Doing the Most Good

The Salvation Army in Wichita, KS

On May 12, 1886 at 116 E. Douglas, Captain Cunningham led the first Salvation Army meeting in the city of Wichita. By the next year, under the leadership of two other sisters, The Salvation Army was ready to begin a permanent presence in Wichita. Captain and Lieutenant Kline began the full-time ministry in the Hacker & Jackson Building at 601 East Douglas.

By 1906, the world was evolving: The Football Rules Committee legalized the forward pass, Einstein introduced his Theory of Relativity and the first Salvation Army building in Kansas was opened by Major William G. Houser. 126 North Topeka Avenue, of Wichita, Kansas was the site of the first Salvation Army building built in the state. The cornerstone from that building would later be presented to Camp Hiawatha. In the 40’s this building would also headquarter the Wichita City Command Offices.

As the years went on, the Salvation soldiers of Wichita never quit responding to the needs of those around them. In 1921, Commander Dennis and Captain Benson oversaw a complete renovation of old Wesley Hospital at 1103 North Saint Francis. Upon completion of the renovation, The Salvation Army opened it as a hospital for unmarried mothers. In 1925, this ministry moved into the newly opened Booth Memorial Hospital at 2050 West 11th. Booth Memorial Hospital also housed the offices for the Wichita City Command. This building continues to minister to the people of Wichita, now serving as a rehabilitation center, named Riverside Academy.

In 1934, while the world was taking notice of Shirley Temple starring in her first movie, and anew German political leader, others were taking notice of The Salvation Army’s influence in Wichita. A.A. Hyde, founder of “ The Mentholatum Company” donated a tract of land, located eight miles north of Wichita, to be developed into a camp for mothers and children. It is known today as Camp Hiawatha.

In 1936, The Salvation Army of Wichita was celebrating their 50th anniversary. The city--represented by such civic leaders as Mayor Robert E. Israel, former mayor James Schuyler Crawford and the editor and owner of the Wichita Eagle Newspaper, Victor Murdock--laid a plaque honoring 50 years of Salvation Army ministry in Wichita.

The plaque read: “Upon this spot, Captain Belle Cunningham amid persecution opened the work of The Salvation Army in the city of Wichita. To commemorate this event, this tablet is affectionately dedicated.” It was laid in the spot where Captain Belle held the first open air. In the years since, this original plaque has been replaced with one that reads simply, “The Salvation Army May 12, 1886.”

In 1952, Queen Elizabeth II was crowned Queen of the UK, Mr. Potato Head debuts and Wichita Citadel is ready for a move. After 46 years on N. Topeka Ave, Wichita Citadel was relocated to 136 N. Emporia Street, where it remained until the move into their current location. Two years later, in 1954 The Salvation Army Biddy Basketball program opened and ran continuously until 2011. At one time, The Salvation Army Biddy program was one of the biggest in the USA.

By 1997, the world had changed – becoming more advanced and connected. Scientists successfully cloned a sheep named “Dolly,” Mercury Mail reported it had its 1 millionth internet subscriber and The Salvation Army Wichita City Command was keeping up with changing times. They opened the Koch Center on 350 North Market where the many ministries offered by the Salvation Army of Wichita are coordinated – continuing to this day.

In June, 2021, Majors Merrill and Nancy Powers were appointed new Area Commanders of The Salvation Army South Central Area Command, serving Sedgwick and Butler Counties. The Powers relocated from their amazing twenty-year appointment at the Chicago Harbor Light Center, one of the largest in the country. 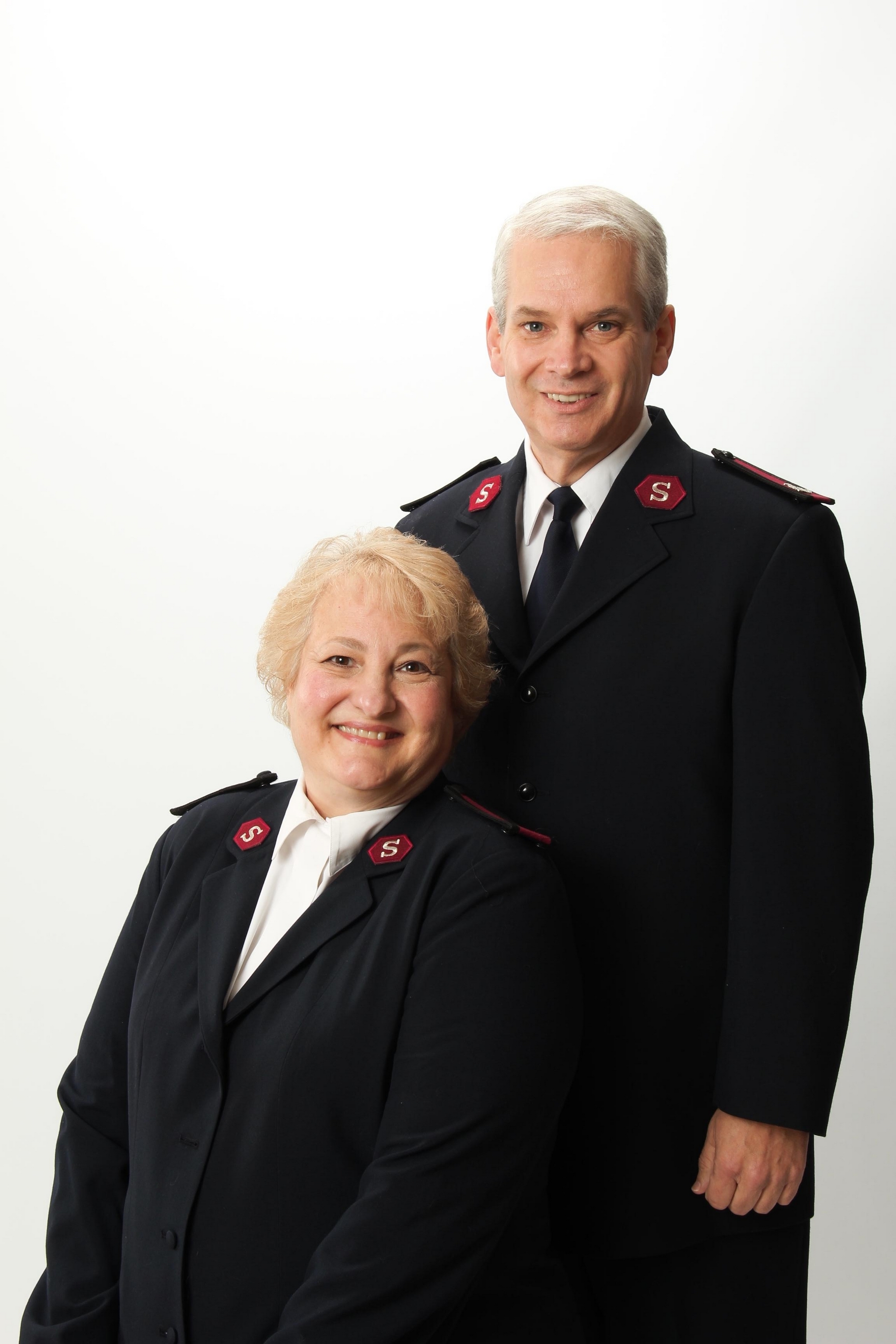 APPOINTED JUNE 2021
Click here for more about the Powers 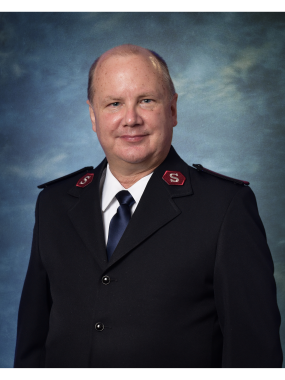 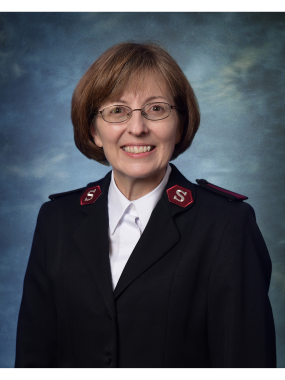 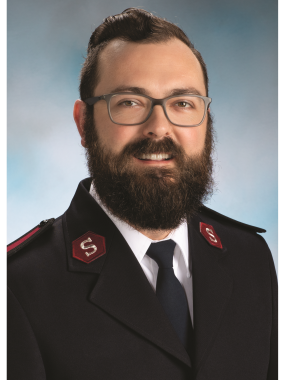 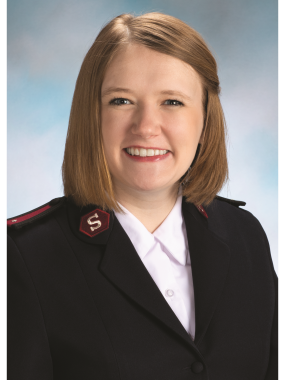