Major Christine Merritt, the Divisional Director of Women's Ministries, has been finding joy in her role as a Salvation Army Officer for more than 25 years. 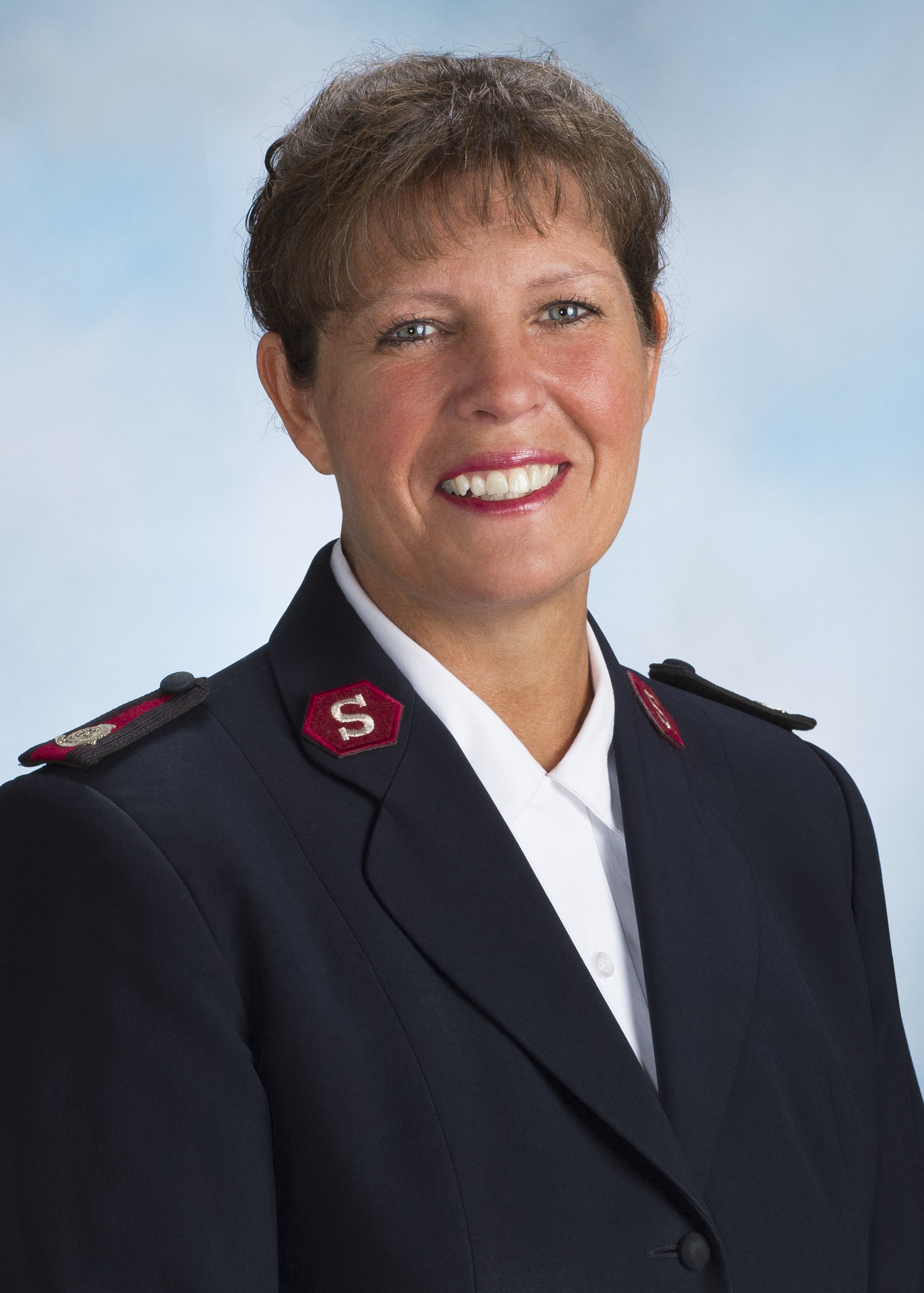 She is married to Major Steven Merritt, the Divisional Commander. The Majors were appointed to the Wisconsin & Upper Michigan Division in July 2016.

Steven and Christine were both born to Salvation Army officers. They met as children while both families were stationed in Omaha, Nebraska. They were married in 1986 and were commissioned and ordained in 1993 after attending The Salvation Army College for Officer Training in Chicago.

The Majors were first appointed to a worship and community center in Lafayette, Indiana. When they found out where they would be living and preaching, they had to pull out a map to locate it because neither of them had ever lived in Indiana.

“It was such a wonderful place and we truly were confirmed in our hearts that we were doing exactly what God wanted us to do.” Major Christine said. “It confirmed our calling.”

After their various appointments across the Central Territory, the Majors were appointed to their current positions at the Wisconsin and Upper Michigan Divisional Command in Wauwatosa, Wisconsin.

Major Christine’s role as Divisional Director of Women’s Ministries offers a wide variety of responsibilities. She oversees and encourages all the women’s ministries in The Salvation Army throughout Wisconsin and parts of Upper Michigan.

“If I could use three words to describe The Salvation Army, it would be compassion, service and others,” she said.

The department she heads, Women’s Ministries, works on women’s retreats and events. Major Christine meets one on one with several women officers for mentoring, heart to heart conversations, and prayer. She also helps with Officer Development, which assists in further education for officers and resourcing personal development.

Major Christine said she is passionate about personal spiritual development and bible study, and loves when women connect with others and find a group that provides good fellowship.

“All people need to belong and have a sense of community,” she said.

If Major Christine could tell the public something they may not know, it would be that The Salvation Army is a denomination in the Christian church.

“The Officers and employees do what they do because they love God and that love overflows in service to others,” she said.

Since The Salvation Army believes in women in ministry, Major Christine said she feels very validated in her calling from God and service to Jesus separate from her husband’s calling.

“It is a privilege to be an officer in The Salvation Army,” she said.