A Life Salvaged Through The Bed & Bread Club 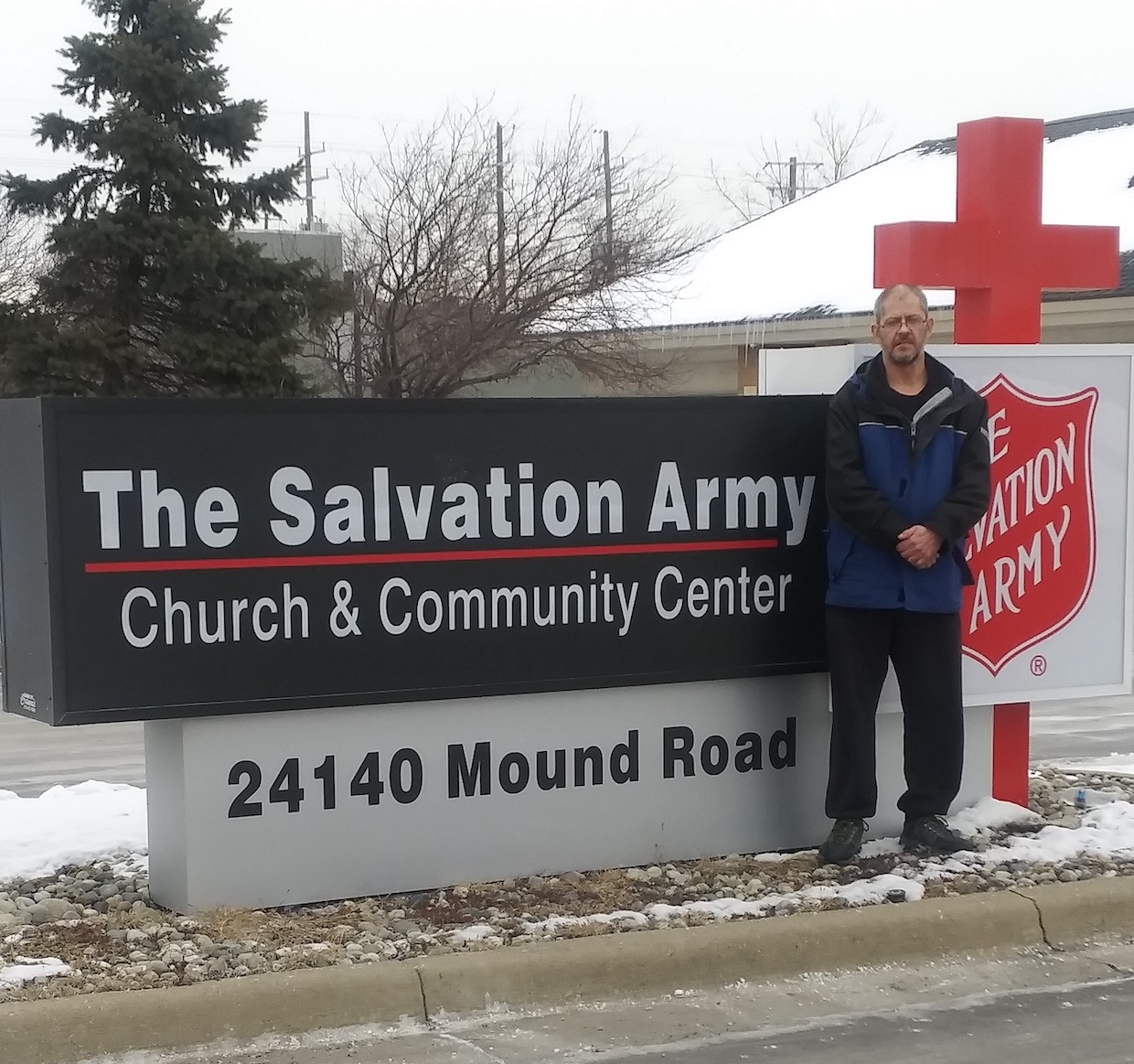 William was homeless and struggling to find a job as a machine operator due to an explosion and ceiling cave-in at his prior workplace. He also had a hernia from the accident, which made employers hesitant to hire him. By working odd jobs, he occasionally made enough money to get by, but he wasn’t able to secure health insurance through a job or afford it on his own, and his hernia went untreated for years.

“It got to the size of a grapefruit, and I wasn’t sure what to do,” William says. His job prospects dried up completely, and he was left without an income or a home. By the time he qualified for Medicaid and received his needed surgery, he had been homeless and unable to support himself for years.

“After the accident, I had enough money to keep afloat for six months. After that, I was out on the streets,” William recalls. “Eventually, someone gave me The Salvation Army MATTS Shelter address, and I went there to check it out. They were phenomenal.”

William got into the MATTS Shelter in Warren in January 2020. Over the next five months, he secured full-time employment as a machinist and got an apartment. Today, a little over six months after he moved into his apartment, William works hard at his new job and also managed to get his car back.

“The shelter staff always have your back, and they will support you every step of the way. If you’re striving to better your situation but need help, The Salvation Army will see you through.”


Your donations help make stories like William's possible. To support the feeding and sheltering efforts of the Bed & Bread Club, donate now.