August Rain: Tragedy and Healing Find Their Form Through Music 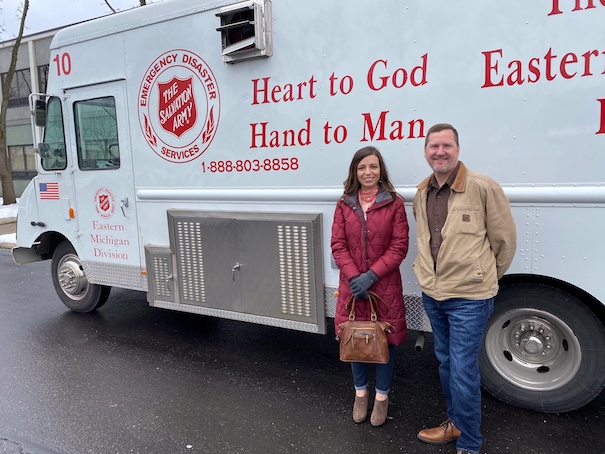 It was a muggy August day in the Detroit area in 1987, nearly 33 years ago. Andy Graves remembers that day with painful clarity: a paramedic at the time, he heard something highly unusual on the radio – an aircraft went down at the Detroit Metro Airport. There were reportedly between 150 and 180 people on Northwest Flight 255 who had been endangered. Andy and his partner immediately headed to the crash site to save as many lives as they could.

“As a paramedic, you move as quickly as possible to save whoever you can. When I got to the crash site and realized that there were over 150 people who could not be saved…it’s unspeakable. It’s numbing, even for a veteran first responder.”

Andy spent a harrowing night searching for survivors amidst the scorched wreckage. The Salvation Army Emergency Disaster Services truck was at the crash site that night as well, providing relief through drinks, food, and prayer. They next day, a miracle happened: a 4-year-old girl, Cecilia Cichan, was found alive underneath her mother’s body, which had protected her. She was the only person to survive the crash. This was an emotional boost for all first responders, including Andy, but Cecilia’s ray of hope was not enough to dispel the shadow the crash cast over Andy for the next two decades.

“I had post-traumatic stress from that night. And for the next 20 years, whenever the calendar got close to the anniversary of the crash, I would become withdrawn and get nightmares about it. I occasionally visited the memorial built in 1994 alone. The victims’ families would have a vigil there every anniversary, but it was too painful for me to attend.”

After a lot of counseling and support, Andy decided to attend one of the vigils. That, too, became a small miracle, a turning point for Andy to begin having positive experiences regarding the crash. Family and friends of the victims welcomed Andy with kindness and appreciation, and relationships started to form. Each year, they would meet, clean up around the memorial site, and bond with one another. Every year became as much a family reunion as a memorial vigil, and every year, The Salvation Army EDS truck was there providing snacks, water, and prayer.

After more than three decades, Andy’s healing culminated in the writing of a song. He formed the band Pivotal Awakening with singer-songwriter Mindi Odom, a friend from his church, and recorded “August Rain” in late 2019. The song explores themes of loss, grief, healing, hope, and faith. Though the lyrics are about the sudden tragedy of Flight 255, they also express grief as a universal human experience. Because of the EDS truck’s constant supportive presence at the annual anniversary vigil, both Andy and the victims’ families decided to make a donation to The Salvation Army to express their thanks. Pivotal Awakening is also donating a majority of their song royalties to The Salvation Army.

“We could only save one person the night of the crash, but through the work of The Salvation Army, we can help the many people served through their programs,” says Andy. 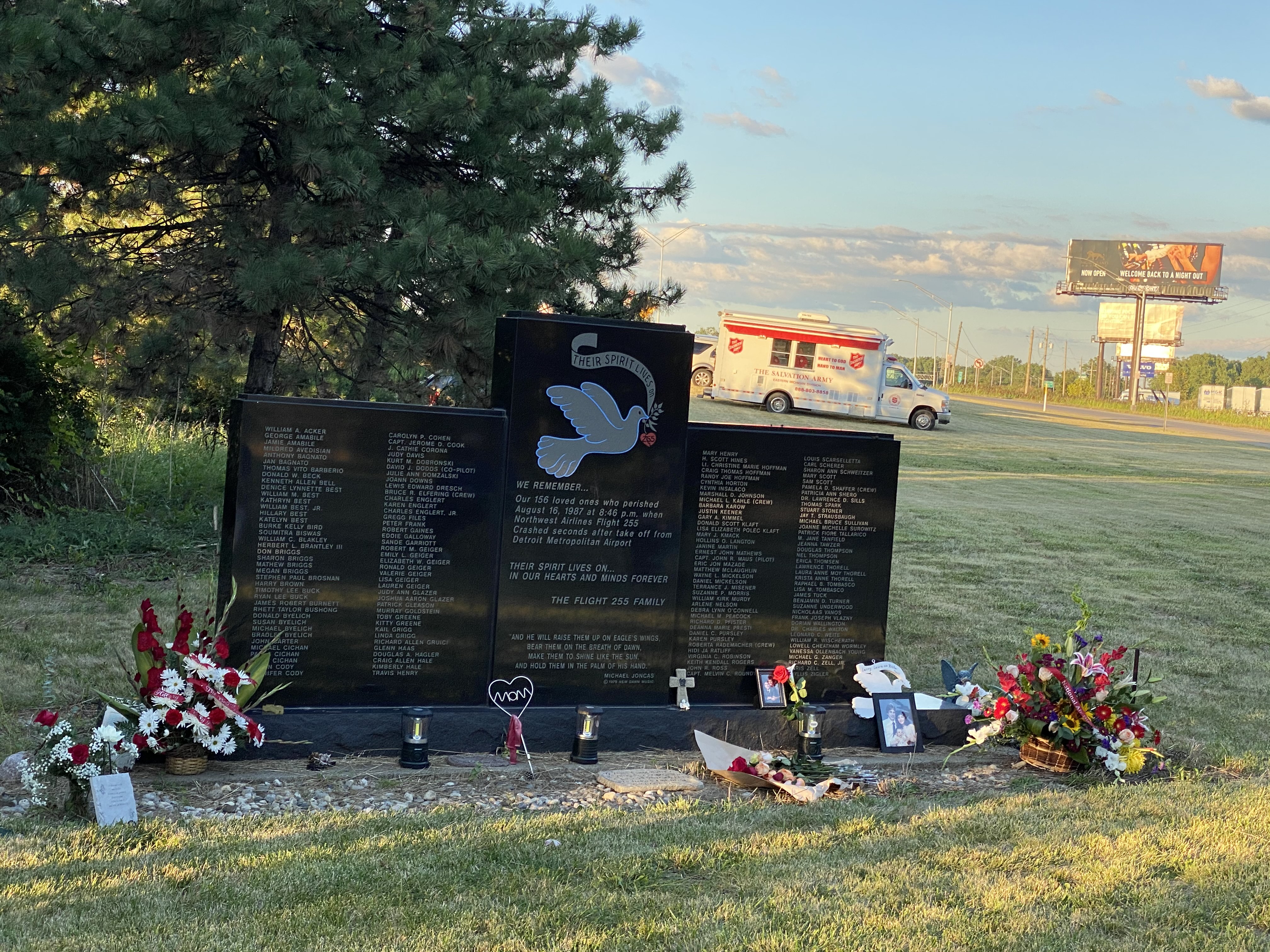 At every natural and man-made disaster, The Salvation Army provides material and spiritual support. Join Pivotal Awakening and the Flight 255 families by donating now to cover all future costs for the Emergency Disaster Services truck that serves refreshments at the Flight 255 memorial.