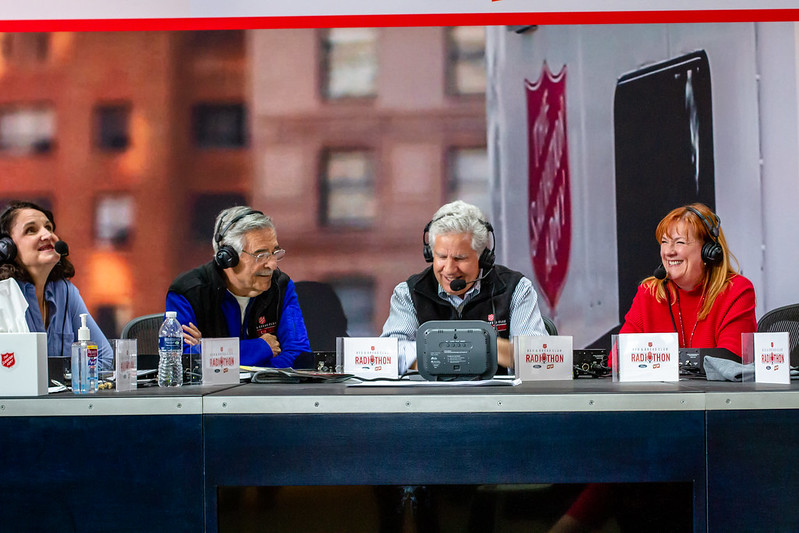 When it comes to serving Detroiters in need, The Salvation Army’s Bed & Bread Club fills a unique yet crucial role in the city through its food trucks and homeless shelters. By serving over 3,600 meals and 300 nights of shelter each day, the program provides essential services to those facing hunger and homelessness 365 days a year. The 34th Annual Bed & Bread Club Radiothon on February 26 is a 24 hour community effort to raise the necessary funds to continue to serve sandwiches, soup, hot chocolate, blankets, and more from the trucks that make 57 stops every day to serve Detroit’s most vulnerable population. The Radiothon is now in its fourth decade; the Bed & Bread Club depends on the event’s sustaining donors to thrive and continue. Let’s take a look at what makes the Radiothon so special!

1. Dick Purtan is the founder 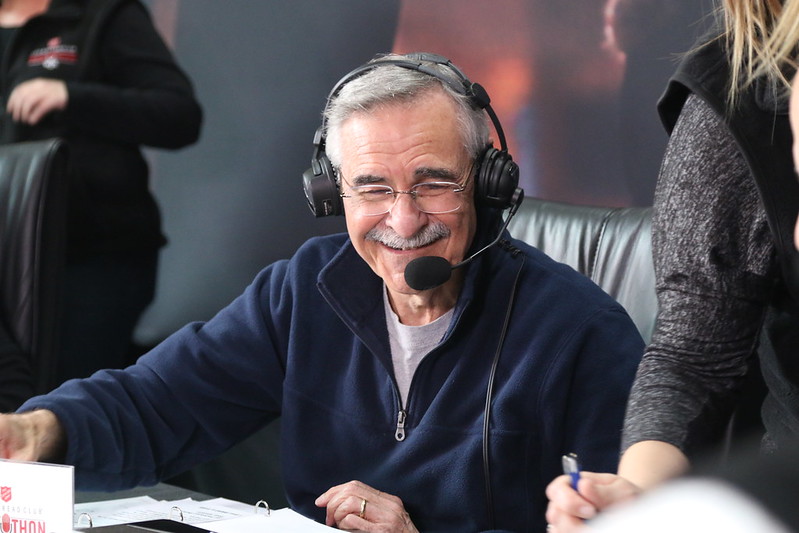 One night in January 1988, a Salvation Army Emergency Disaster Services truck loaded up with 75 sandwiches, soup and hot chocolate to serve Detroit's homeless. The truck found an alley on the corner of Kercheval and St. Jean to park, and the Bed & Bread program was born. Just one month after the program’s founding, the Radiothon began on WKQI-FM, when Radio Hall of Famer Dick Purtan – celebrating his fifth anniversary with the station and looking to make a real difference in Detroit communities – teamed up with his longtime producer Gene Taylor. The pair raised $15,000 in just four hours for the inaugural Bed & Bread Club Radiothon. Since then, Dick Purtan has hosted part of the Radiothon every year. 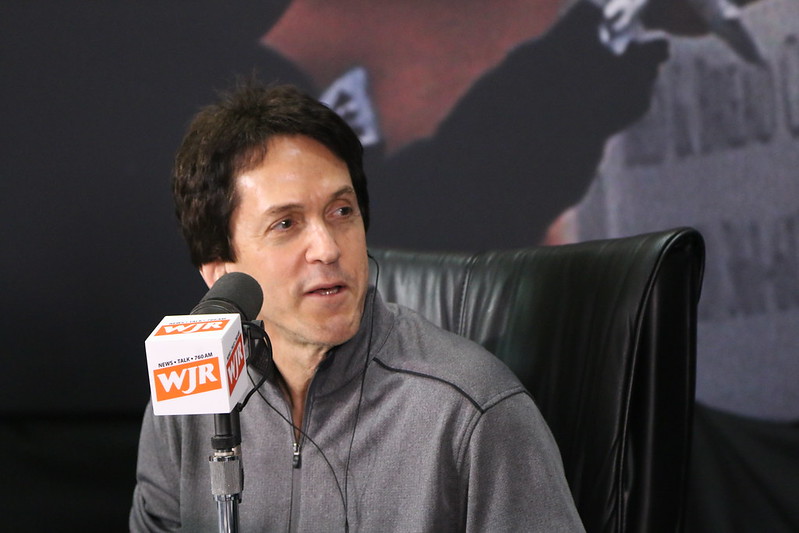 Since its first year, the Radiothon has grown into a 24-hour broadcast. Starting at 6 a.m. on Friday morning, our live hosts give their thoughts on the Bed & Bread Club, invite special celebrity guests on air, offer hourly giving incentives, and more!

3. The venue has changed over the years 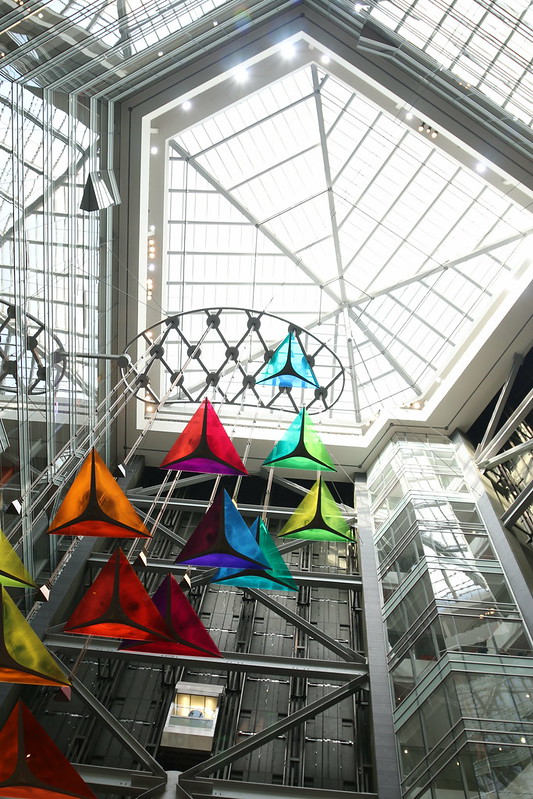 Through the years, the Radiothon has been broadcasted from various locations, such as Oakland Mall, Emagine Theaters, and One Campus Martius.

4. The Radiothon has a track record as a successful fundraiser 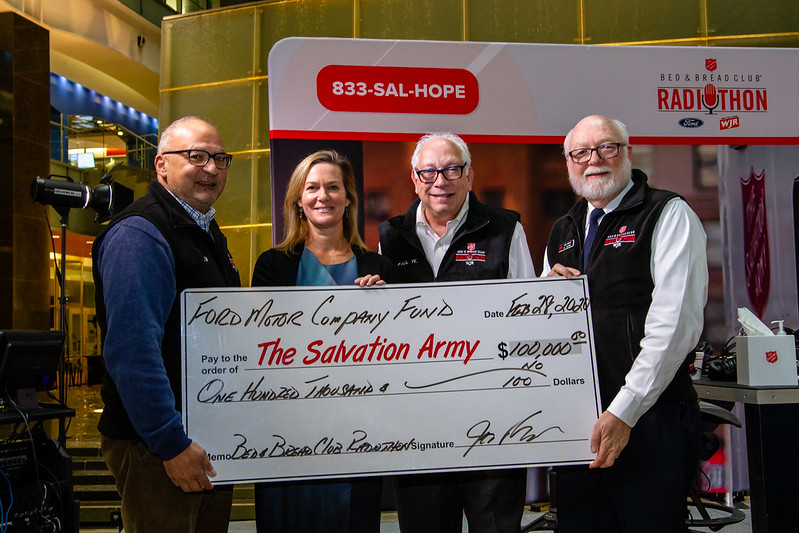 Since that first humble four-hour production in 1988, the Radiothon has raised funds for 33 (soon to be 34!) consecutive years. In total, it has raised more than $37.8 million. We are so grateful for our generous community partners and donors!

Want to learn even more about the Radiothon or become a donor? Head to salmich.org/radiothon!