I Know A Man 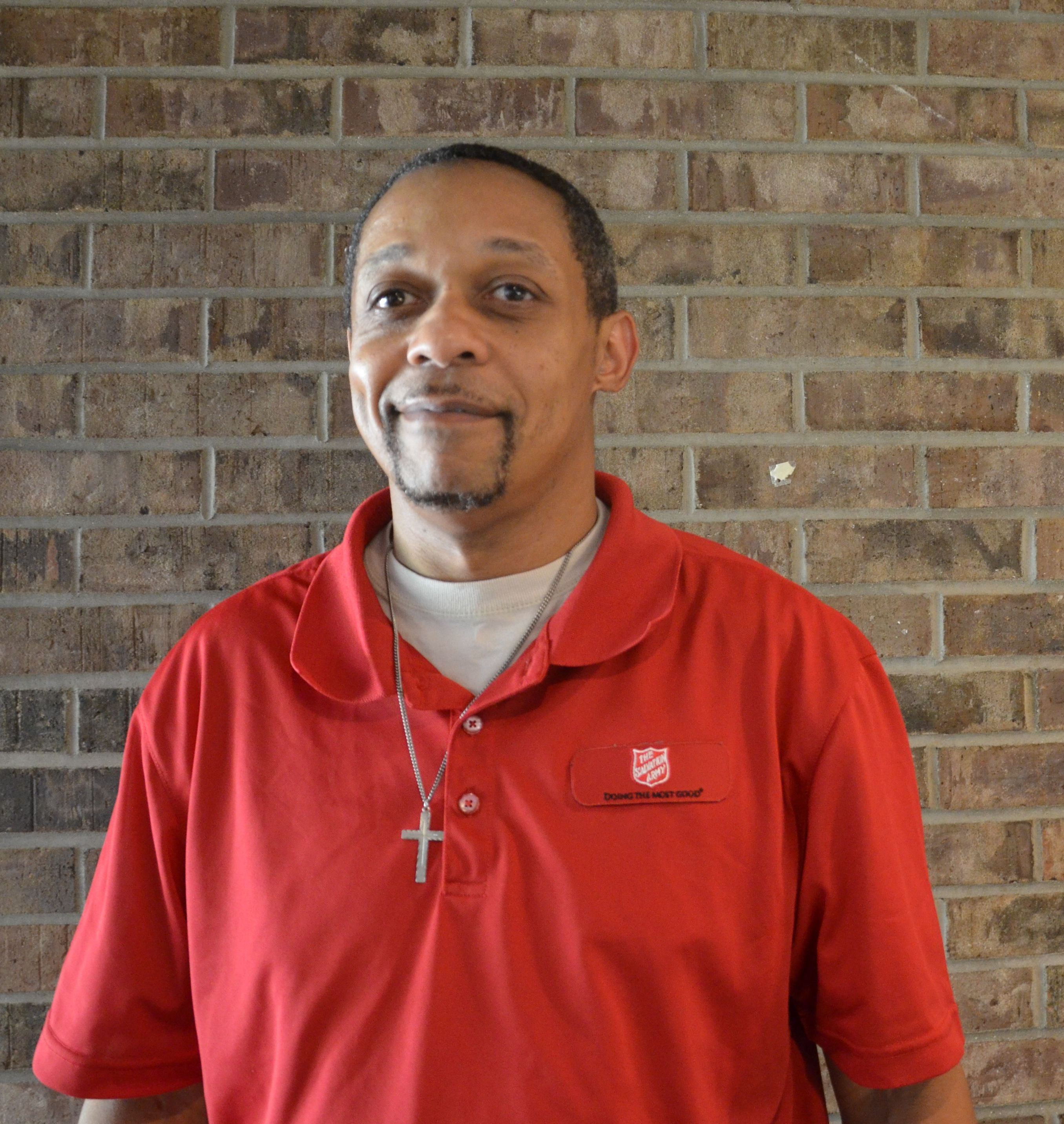 The importance of a personal relationship with God was rooted in John Slappy’s life for as long as he can remember. As the child of two pastors, John was introduced to Christianity early on, but it wasn’t until later in his life that he would actually start to welcome God into his life and heart.

When John turned 13, he started drinking and doing drugs. While many children at that age are already thinking of their futures, John never made a decision about what he wanted to be in life. He hung out with the wrong crowd and eventually ended up running away from home. As John grew up, the grip of addiction fastened around him. Even though he had some good jobs and even went to trade school, things always seemed to fall apart the same way. He would start neglecting his responsibilities, start partying, and start drinking and doing drugs.

On August 13, 2014, after years of substance abuse, John walked into The Salvation Army Adult Rehabilitation Center (ARC). By that time, John had already been to rehab 17 times, and he was tired. He had stayed at some of the best treatment centers around the country, but it just wasn’t working. When you ask him now why the other places didn’t work, he knows. the answer.

“Christ was missing from the equation in those recovery programs.” John adds, “I know it was the faith-based care provided at The Salvation Army that helped me the most.” When he walked into the ARC, he prayed, God, if you take alcohol away from me, I will serve you until the day I die. He was ready for a change, ready to be a father to his children, and ready to rededicate himself to Christ.

John has big plans for his future, including continuing his work with The Salvation Army and eventually becoming an officer himself. Today, John’s story is a blessing to others. While giving his testimony at “Celebrate Recovery,” the Harbor Light Center’s weekly service, John walked around the room with tears in his eyes and said to everyone, “Don’t hold your head down for nothing. I know a man that can save you, and he saved me.” Ask anyone in that room, and they will tell you: When John says those words, he means it.