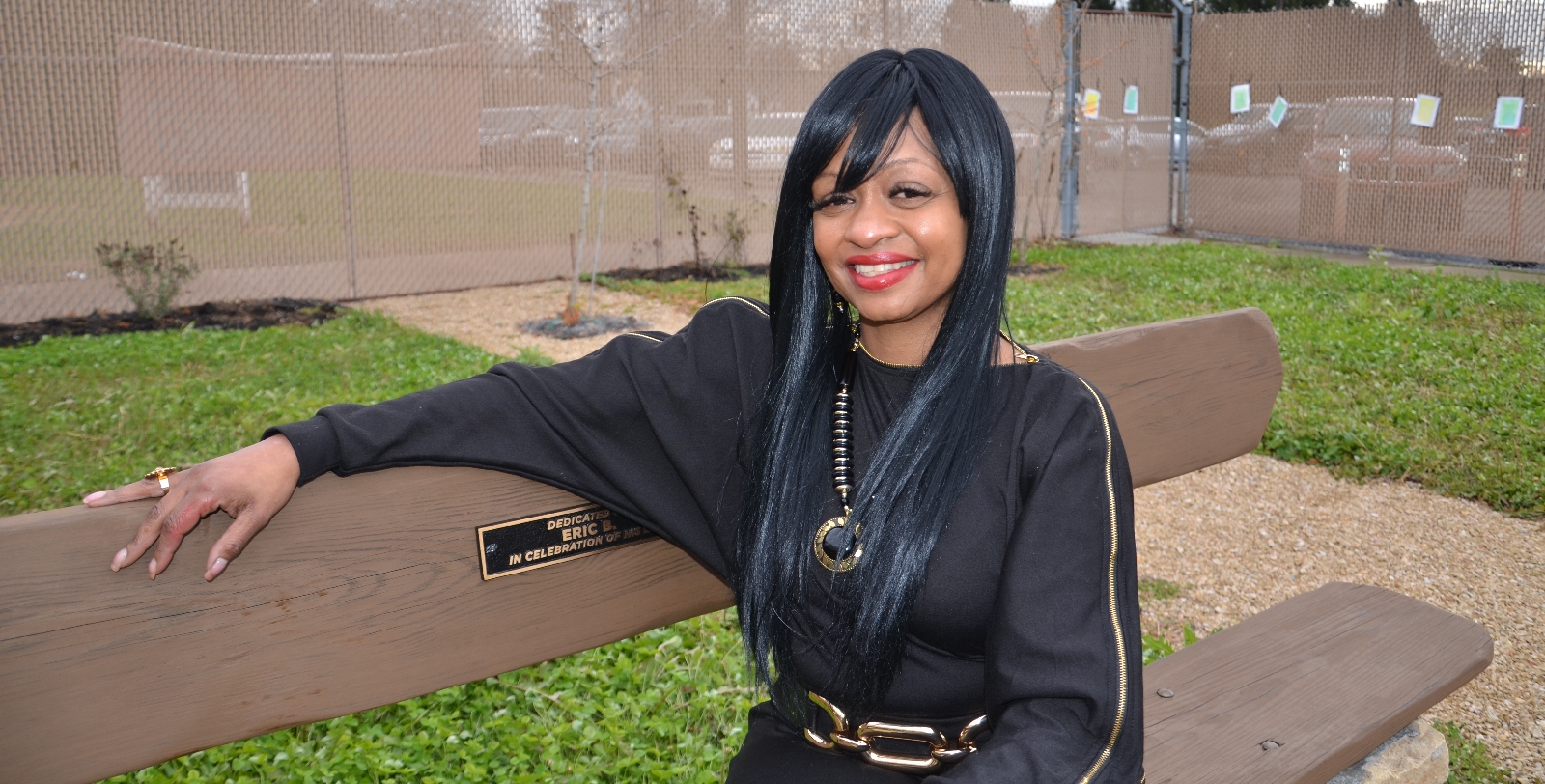 "I'm doing this for myself, but there’s an appreciation for all the sacrifices and all the things that other people have done to get me to this point. I’m just so grateful that even when I was a mess, God still kept me and kept the right people around me.”

Kanika considers herself living proof of God’s grace and mercy. She battled alcohol addiction for most of her adult life, ignoring the signs that drinking had taken control. Yet Kanika believes that God kept putting people into her life who would help her find her way home.

The product of a typical, middle-class upbringing, Kanika found herself in an alcohol-fueled marriage that led to physical and psychological abuse. Yet even after that broken relationship was behind her, she continued to structure her entire world around alcohol, spending the next decade in denial of her problem.

Kanika’s parents took over care of her two children, but they couldn’t convince Kanika to get the help she needed. It wasn’t until a new friend with struggles of his own entered her life that Kanika finally found herself taking the first steps toward recovery.

“He was battling a terminal illness and dealing with me,” Kanika shared. “I was so sick in my addiction that I didn’t understand how cruel it was to do that to someone in that state. He actually found Harbor Light for me.” Within weeks of entering The Salvation Army’s Harbor Light Center, Kanika received word that her friend had finally succumbed to his illness. “He always said that he thought the reason that God kept him around long enough was to get me help.”

It didn’t take very long for Kanika to discover what had been missing in her life. The medical detox process revealed just how much alcohol had robbed her of her health and ability to enjoy life. Kanika had stopped eating regularly and weighed less than 100 pounds when she started the program.

“I had never sat still like that before,” she explained. “It gave me my first shot at normality. Once you surrender to the entire process and you’re obedient to the structure of the program, it really works.”

Kanika learned how addiction works and ways to live beyond it. With each passing day her faith grew, as did her understanding that God was playing a major part in her recovery. Through Harbor Light she was able to get a job working at St. Vincent Hospital, where she discovered a new purpose in life and career path, prompting her to set goals to finally finish her college education.

It’s been sixteen months since Kanika begrudgingly walked through the doors of the Harbor Light Center. Today, she holds her head up high, confident in her future and enjoying how proud she has made her family. Kanika gives the staff at Harbor Light much of the credit for where she is today.

“What makes Harbor Light so unique is the staff and the compassion they have at every point of human contact,” she said. “Every person here is a part of my story, and I will forever be grateful for them.”