On the first Friday in June, Americans celebrate one of our favorite sweet treats, donuts.  Donuts are a pretty easy thing to celebrate, but while you may remember someone bringing free donuts into the office last year, or seeing pictures of donuts on social media, you might not know the full story.  It turns out there is much more than sugar involved with this fun holiday. In fact, Donut Day has a rich history with its roots in “doing the most good.” 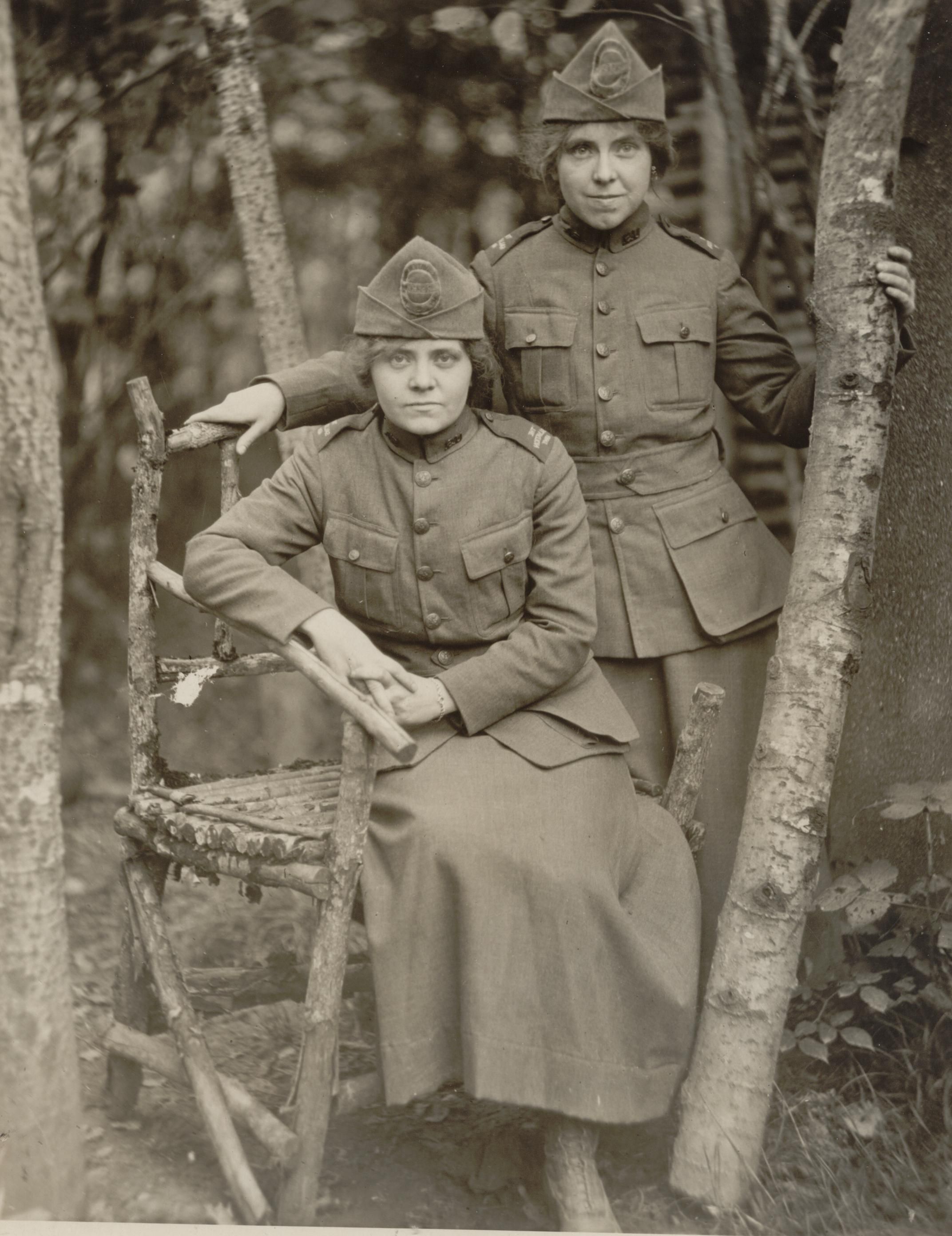 The Salvation Army celebrated the first National Donut Day in Chicago in 1938 to help those in need during the Great Depression and to commemorate the work of the “Donut Lassies,” who had served donuts to soldiers during World War I. In April 1917, The Salvation Army began a mission to provide spiritual and emotional support for U.S. soldiers fighting in France. About 250 volunteers eventually traveled overseas to set up small huts near the front lines where they could give soldiers clothes, supplies and, of course, baked goods. Serving baked goods was often difficult, considering the conditions of the huts and the limited rations. Two young salvationists, Ensign Margaret Sheldon and Adjutant Helen Purviance (who happens to be from Indiana), began frying donuts in a small pan. These tasty treats boosted morale and won the hearts of many soldiers.  Other volunteers joined the effort, and at one point 9,000 donuts were being fried every day on the front lines. Nicknamed “Donut Lassies,” the women who served donuts to troops are often credited with popularizing the donut in the United States when the troops (nicknamed “doughboys”) returned home from war. 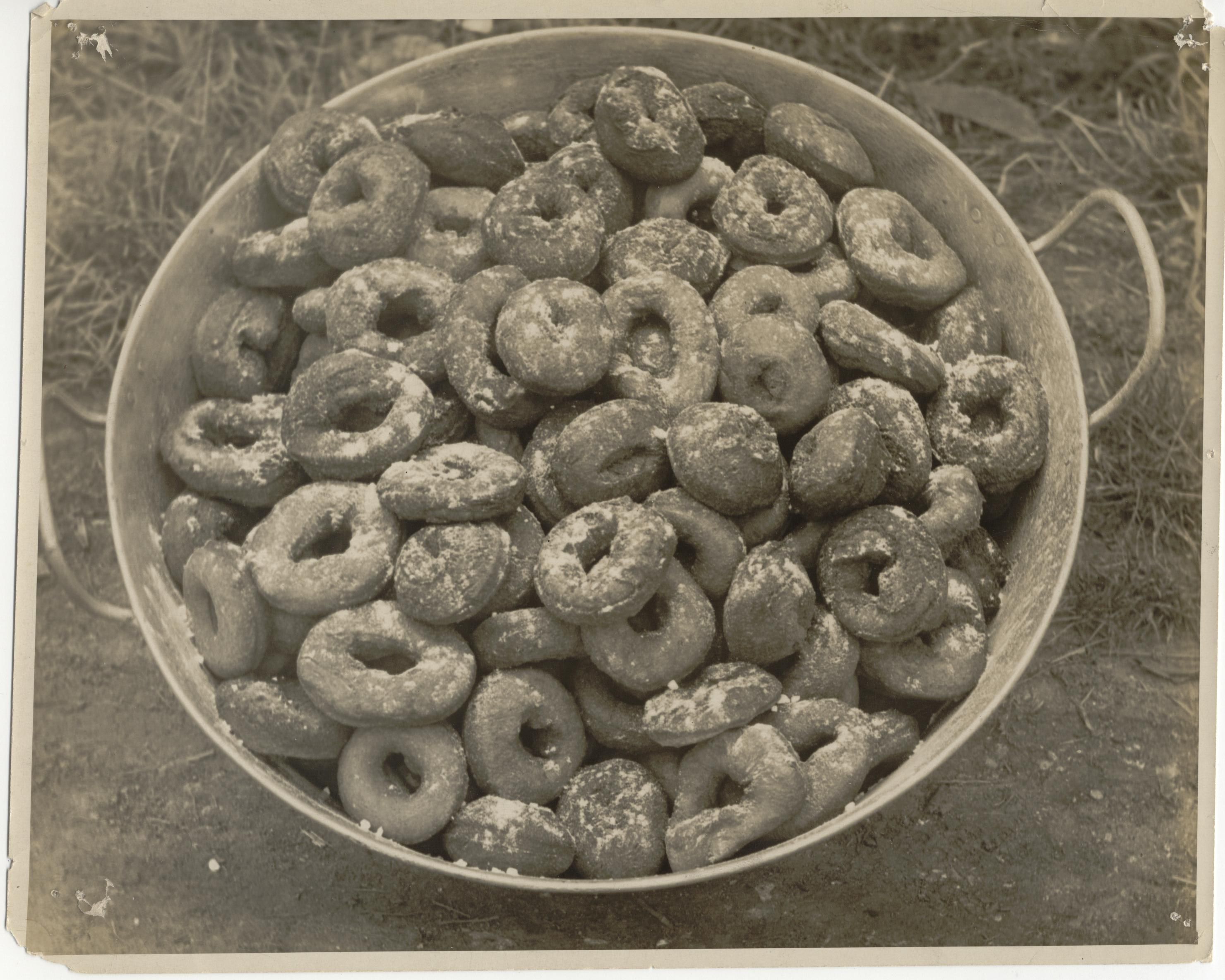 The Salvation Army of Central Indiana is proud to team up with WIBC, Titus Bakery, and Julian Coffee for Donut Day this year.  On June 7th, the public is invited to visit The Salvation Army canteen starting at 6 a.m. on Monument Circle to get a free donut and a cup of coffee courtesy of these generous companies. Tony Katz will be broadcasting live on 93.1 WIBC live from the Circle and hosting the annual #DonutDayIndy donut competition.

This Family-friendly event is always popular with kids and anyone looking to learn more about the Donut Girl legacy and the history of National Donut Day.  When you’re enjoying a tasty donut on Friday we invite you to consider how you can get involved with The Salvation Army and be a part of doing the most good in Central Indiana!

Stay tuned to see who wins the Best Donut Competitions on June 7th by visiting WIBC’s website or Twitter page. And be sure to take a look at all the fun photos from #NationalDonutDay on our Flickr page.