From Victim to Survivor 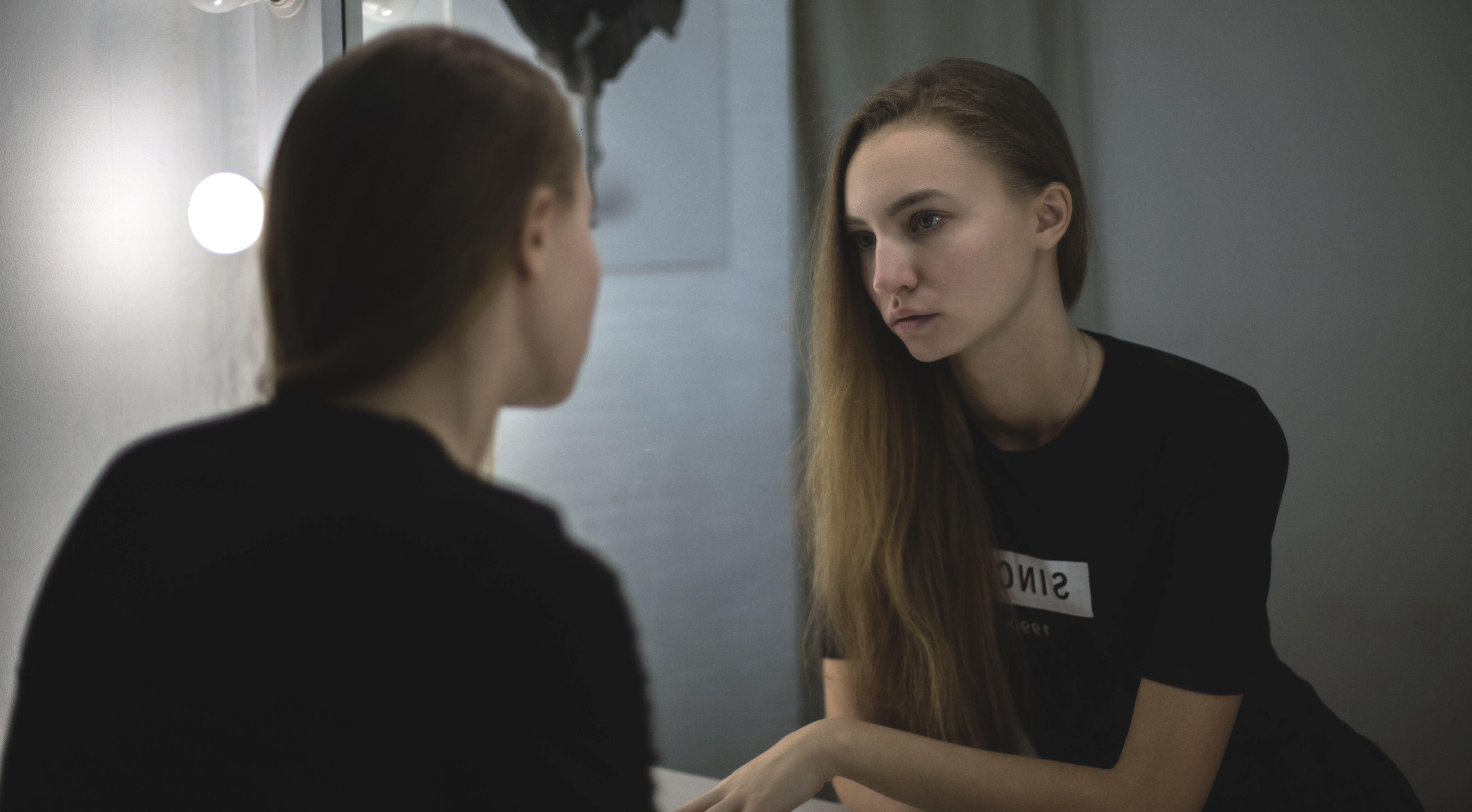 "She was so scared. She had nothing – no ID, no keys. They wouldn’t even let her have any money.”

Listening to Sonya Miller talk about the victims of human trafficking she cares for, it can be hard to believe that such events are unfolding right here in Indiana. Every day at the Ruth Lilly Women and Children’s Center in downtown Indy, Sonya strives to turn these women’s tears into smiles and their tragedies into triumphs. As a care coordinator at The Salvation Army’s shelter, she understands that victims of human trafficking have their own unique needs.

“Our care looks different for each woman because they come to us different,” she explained. “Some are shut down and don’t want to talk. Others are very aggressive, or broken, or want to hurt themselves. Each one takes a difference approach.”

No matter how they arrive, though, Sonya and the staff at the Women and Children’s Center ensure that each woman receives medical care immediately upon arrival. Many trafficked women are denied access to care and have physical and psychological issues that have never been addressed.

This winter, one woman revealed during counseling that she’d been abused by her father since age five, was kicked out of her home at fourteen, and was taken by her trafficker at only sixteen. After seven years of struggle, she was finally able to escape and come to The Salvation Army for help. The years of abuse had taken a significant toll on her physically and emotionally, but she was trying to stay hopeful.

The process of rebuilding the lives of these survivors can take years. Since so many arrive at The Salvation Army without documentation like state-issued IDs and social security cards, Sonya starts there. “Once they get their documentation, they feel like they’re starting to become themselves again, because that’s been taken away from them – their own identities. Giving it back starts to build up their self-esteem.”

Therapy, counseling, and compassionate care over the course of many months helps these women begin to heal and dream of a better future filled with love, not fear. "They may arrive as victims," Sonya added, "but they leave as survivors."