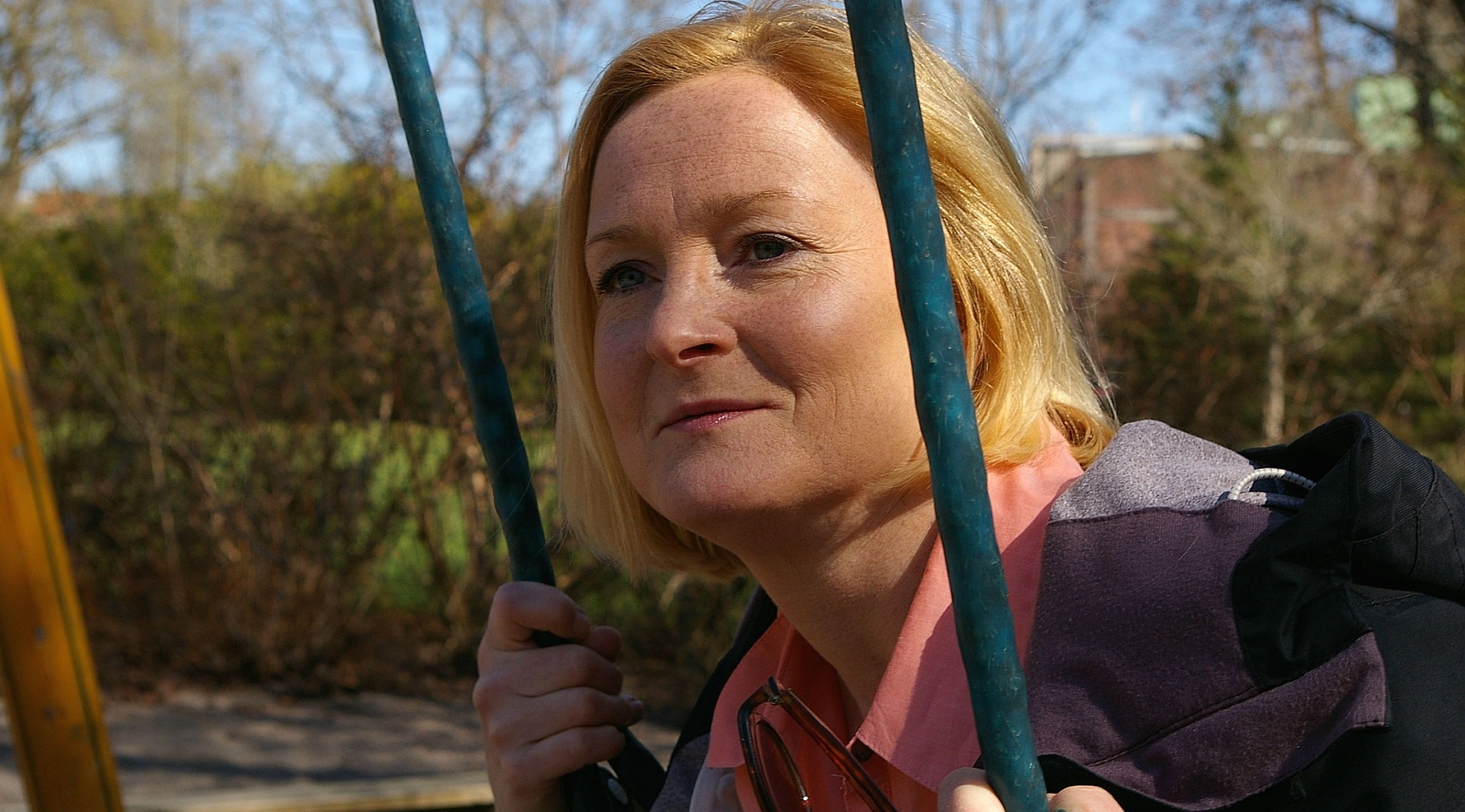 Renee walked on eggshells every day, fearful that her husband would find fault in her actions and become violent. She lived an isolated life, cut off from her adult children and limited to travel to and from her nursing job and classes, where she was working toward her Registered Nurse degree. If it weren’t for her two girls, ages eight and thirteen, Renee may have never been brave enough to leave.

Stephanie Pate, a case manager at The Salvation Army’s Ruth Lilly Women and Children’s Center remembers when Renee arrived. “The girls were starting to misbehave,” Stephanie recalls. “They were scared and acting out and she was afraid for their lives. That’s what made her leave.”

It wasn’t an easy decision, and Renee entered the shelter in Indianapolis distrustful of both staff and residents. She didn’t make friends and kept her children by her side at all times. The girls didn’t participate in activities with the other children and Renee wouldn’t confide in staff. Rather than give up, Stephanie and the other shelter staff did all they could to make Renee comfortable in this new environment. They knew that she needed to learn how to trust before she could heal.

As time went by, Renee began to talk to other residents. They encouraged her to let The Salvation Army’s staff care for her family and, little by little, she opened up. The girls made friends and enjoyed playing with the other children and Renee became more confident that she could rebuild her life. After four months in the shelter, Renee and her girls were ready to start out on their own. They had transformed in their time with The Salvation Army and were closer than ever before.

It’s a process that Stephanie has seen many times during her years at the shelter. “Mom starts feeling she’s safe, then the kids start feeling safe,” she explains. “Seeing mom not stressed as much, or being scared, or hurt, that helps them a whole lot. Being in an environment where everyone’s the same, where all the kids are here for similar reasons, really helps."

Today Renee has remarried, reconnected with her older children, and completed her degree. Her story to has a happy ending because she had a safe place to go and the space she needed to learn to trust again. Thank you for the role you play in making that possible.